Know through this article about the best and most important cabarets in Italy. Italy is a country that lies partly in southern Europe specifically in the Italian peninsula. It is also located on the two largest islands in the Mediterranean Sea: Sicily and Sardinia.

Tomorrow is one of the largest and most famous amusement parks in Italy, which is preferred by many people. It is also located in Ravenna in Italy and has been inaugurated since 1992, and has gained a very wide reputation over the years. It is worth noting that the theme park of Mirabilandia in Italy is suitable for all age groups as there are many games. Including games that suit children, including games that have some kind of excitement and that suit adults. In addition, the theme park of Mirabilandia in Italy offers There are many magic shows that you will only find in Mirabilandia. Mirabilandia includes many varied games, which are the most important attractions for tourists from all over the world. Caton is the largest and longest roller coaster in Italy and is one of the most important games that many flock to. It is worth noting that the landscape in Mirabilandia gives beauty of another kind and attracts many to it. 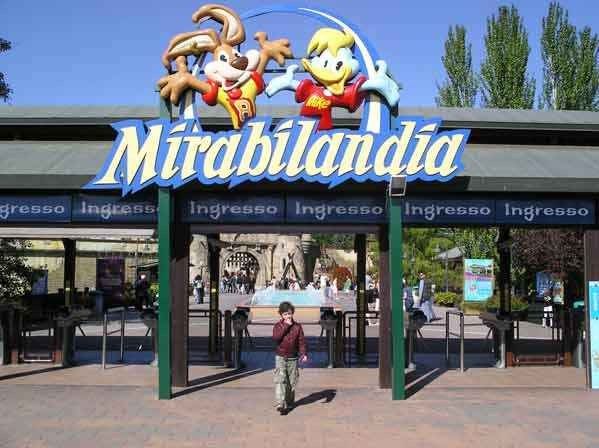 Gardaland is located in Italy in the northeast of Italy and was opened on July 19 of 1975. Gardaland is considered one of the most important amusement parks in Italy. It is worth noting that the complex includes Gardaland and also the Gardaland Hotel. It is worth noting that the Gardaland Park attracts It has many tourists from all over the world with entertainment shows, and Garda Land was ranked fifth, and this is among the top ten parks around the world, according to Forbes magazine in 2011. Gardaland theme parks in Italy are one of the most important parks Recreational, home and more It is noteworthy that there are many factors that attract many tourists such as: the whirlpool of death on the roller coaster, and the magic mountain. In addition to this many exciting works carried out by dolphins and African safari with boats maneuvering between crocodiles and mares The river. The vicinity of Gardaland Park also includes many facilities such as: restaurants, cafes, and picnic areas. 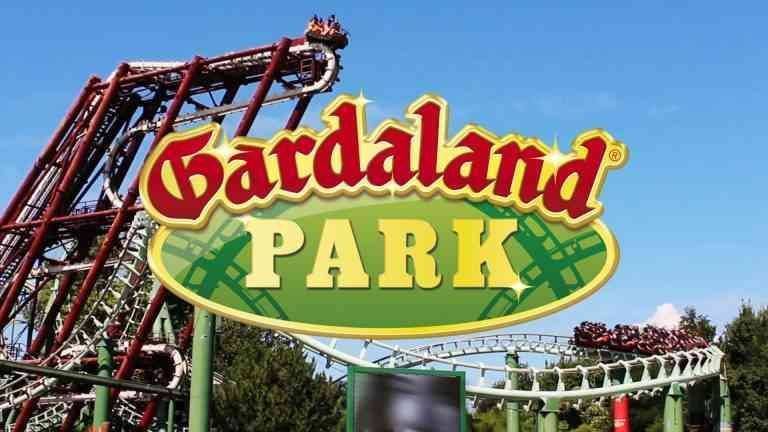 Movie Land is one of the most important amusement parks in Italy at all. It is considered the first entertainment theme park dedicated to the world of cinema. Also, Movie Land in Italy was drawn from the studios gardens of the United States of America. It was established in the eighties and has become one of the most important tourist places that exist in Italy in a very short time. It is worth noting that many tourists flock to Movie Land from all over the world. The Movie Land is completely different from the rest of the clubs in Italy. It contains several places that attract tourists such as: Iacaneva Aqua Park and movie studios Great. 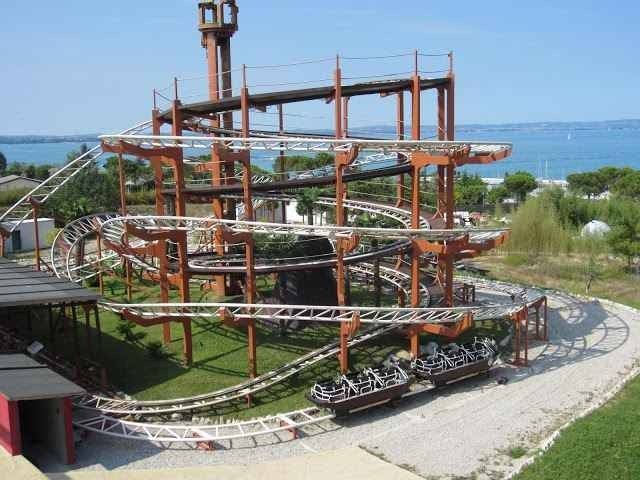 Tourist places in Tulkarm .. You can’t miss it in Palestine