The customs of Muslims in Russia on Eid al-Fitr

We left the blessed month of Ramadan, and Muslims received the blessed Eid Al Fitr, in which Muslims celebrate their completion of fasting and worship in the month of Ramadan, while Eid Al Fitr celebrations are very similar in various countries of the world in what they include of joyful celebrations for Muslims on the Eid, and eating early breakfast with the family After Eid Al-Fitr prayer, however, there are several differences for Eid Al-Fitr celebrations in Islamic societies all over the world, especially with regard to foods that are eaten on the first breakfast day after the blessed month of Ramadan, as well as common customs and traditions that are characteristic of the different peoples in the Eid holiday, which is what yen It is applied to Muslims in Russia, whose numbers are estimated at an average of 16 million.

Here is a group of the most famous Muslim customs and traditions in Russia during the Eid Al-Fitr holiday: 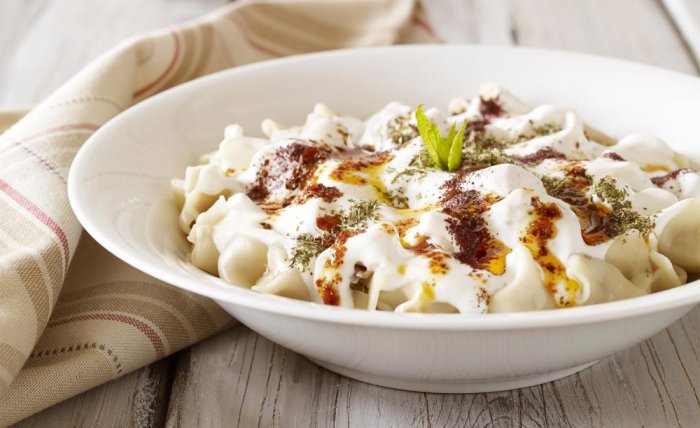 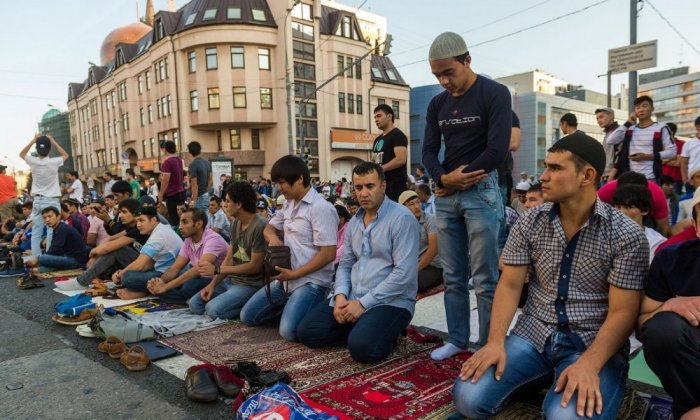 The customs of Muslims in Russia on Eid al-Fitr 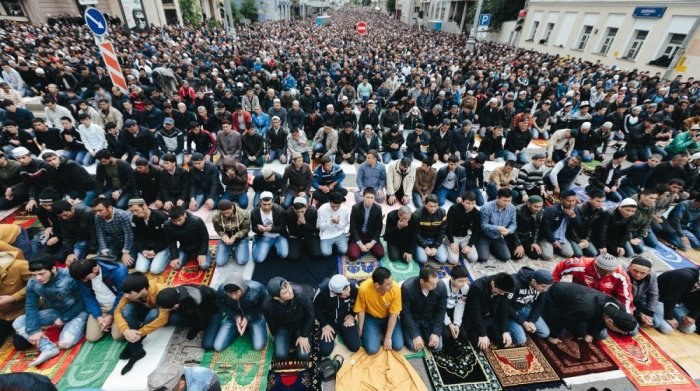 Russia has a large number of major and famous mosques 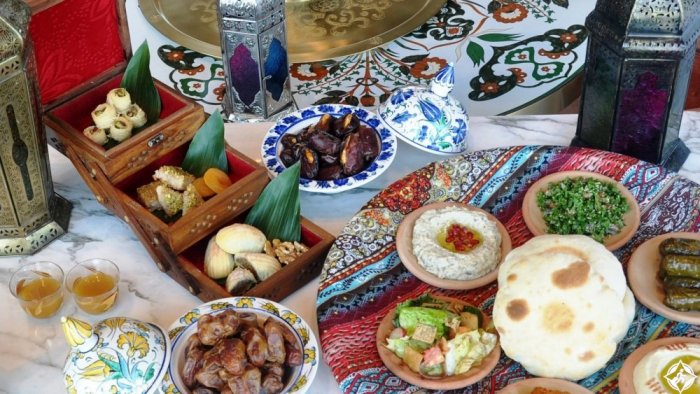 After the Eid prayer, Muslims in Russia used to eat their first daylight in the company of family members

The most prominent summer camps for children in the Emirates