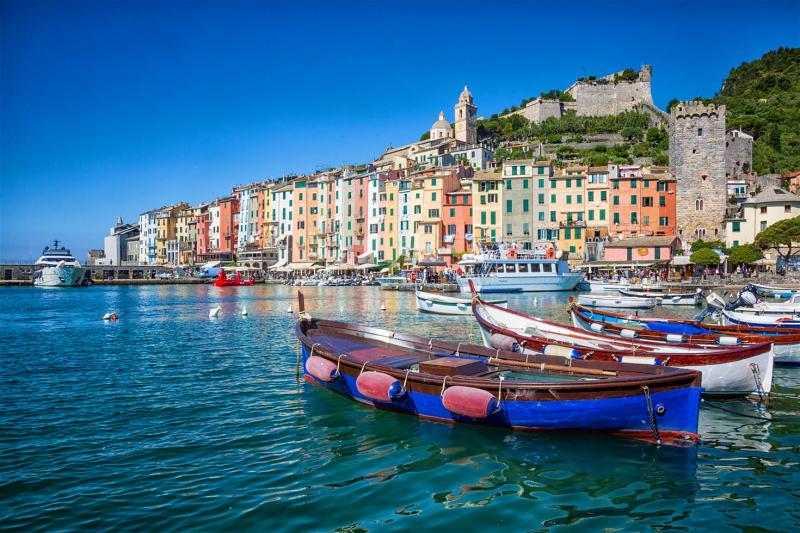 Just a few kilometers from the Italian coast, this charming village is listed as a UNESCO World Heritage Site. Porto Venere features colorful pastel houses facing the sea and overlooks the Gulf of La Spezia. The fortified village dates back to the Roman era when it was first built, topped by Casteloria Castle and surrounded by watchtowers, the village houses were without windows when they confronted the threat of pirates, and after the danger disappeared windows were created in them.
The region is also famous for its connection with the romantic poets who sang in the beautiful scenery, as the distant white peaks of the Alps relax their shadows on the village from the west, and separate it from the rocky island of Palmaria in the south, a strait adorned with a wonderful nature. The Gothic Church of San Pietro is situated on a cliff slope critical of the deep turquoise waters of the Mediterranean Sea from all sides.
Telaro 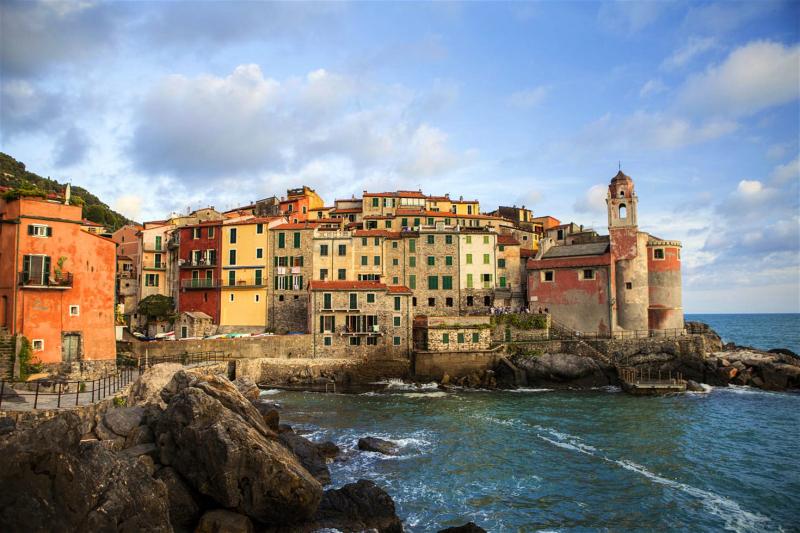 The narrow streets pierce this quiet coastal village, transforming it into a strange maze, spread on its slopes by small fishing boats and decorating their terraces with colorful cactus flowers, and the journey of exploration is completed by reaching the waterfront in pastel pink color where a small and ancient church hiding among the lemon trees is located.
Montmarcillo 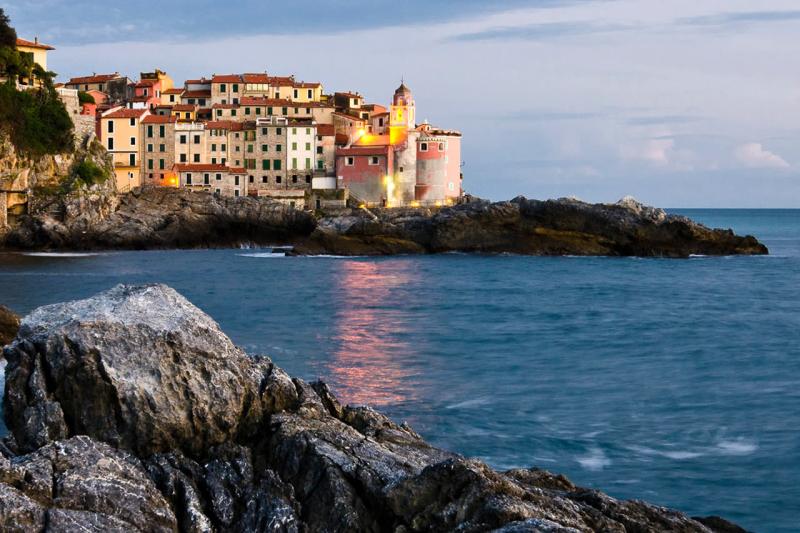 Surrounded by the sandy mountains of Carrara and the Magra River Valley, this beautiful village is located on top of Caprion and has breathtaking views. The village of Montmarcillo can fill the hearts of its visitors with comfort and tranquility, after wandering the narrow narrow alleys of the Roman era that are protected by the high walls of the fifteenth century. Hiking paths cross the peninsula between olive groves, pine trees and Mediterranean shrubs, to golden sandy beaches.
Sestri Levante 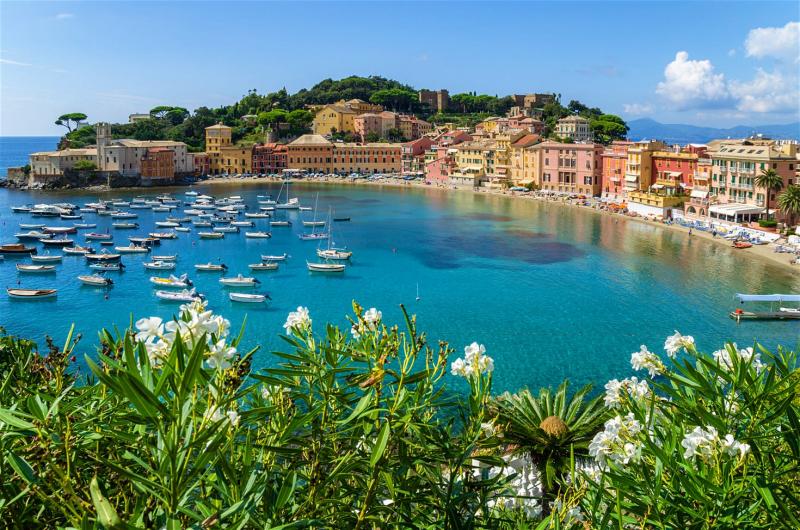 Sestre Levante village is located along the coast of the peninsula between Cinque Terre and Genoa, and is characterized by its beautiful houses, colorful villas, and palaces decorated with the treasures of Tromel Lowell, as well as a small castle above it on a rocky outcrop to cast a shadow over the village that is surrounded by golden sands on each side.
The village has two different beaches, where the Baia delle Favole in the north is characterized by a long and luxurious area of ​​sand, while the beach of Baia del Celenzio is a wonderful and fun bay on the other side, and the narrow streets of the old city are full of souvenir shops and restaurants that offer fresh pesto pasta.