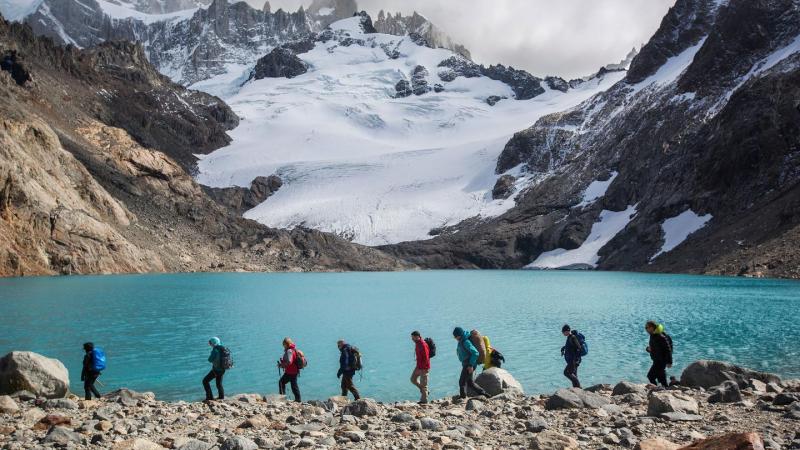 Many are looking for attractive tourist destinations for themselves and their families, but without digital toxins. The list includes many beautiful countries and charming places around the world that lack the infrastructure that operate the Internet but are also considered one of the most beautiful tourist destinations in the world such as the amazing beaches of Nicaragua and the foothills of the Ladink Mountains in the Himalayas, along with Lake Inle in Myanmar and the chaotic coast of Namibia. 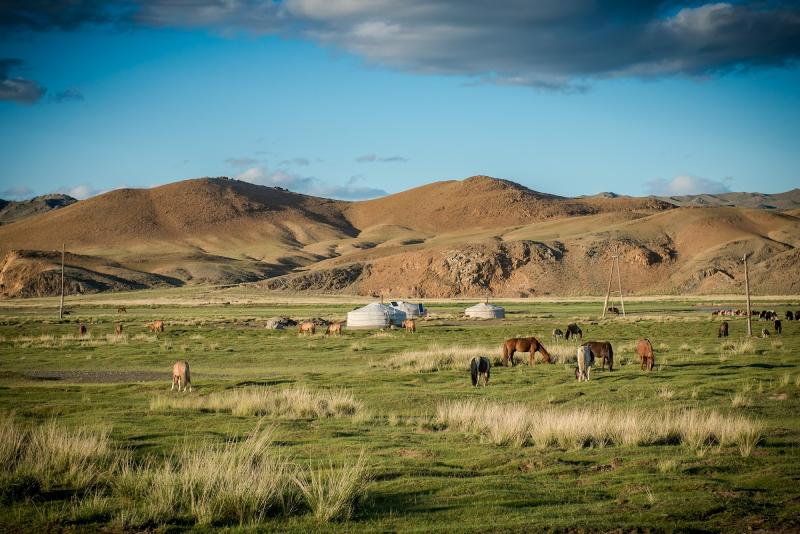 Mongolia tops the list of countries without digital toxins, it is one of the most crowded countries in the world, and although most of the population lives in the capital Ulaanbaatar, the discovery of the country with its mountains and green plains will take tourists away from cities and means of communication to enjoy an amazing trip to hunt eagles in Distant mountains of Altay.

While tourists meet the bears more than the people that are located in the far east of Russia away from the tools of modern technology, in addition to the Wrangel St. Elias National Park in Alaska, which is the largest protected area in the United States of America and the Yukon Canadian province, which is characterized by 80% of its parks and mountains The wonderful is free from any Wi-Fi network.

Learn about the Aeolian Islands