Every year, the United Nations Sustainable Development Solutions Network issues the Global Happiness Report, and according to the annual survey, Finland topped the list to be the happiest country in the world and Europe took the top 5.

According to Reuters, this year’s World Happiness Report ranked 156 countries, according to scores achieved in terms of criteria such as per capita gross domestic product, social welfare, average ages, social freedoms, generosity and absence of corruption.

For the first time since 2012 when the index, which relies on many public opinion-measuring organizations, government data, and research approaches, began to rank the happiness of migrants born in a foreign country in 117 countries. 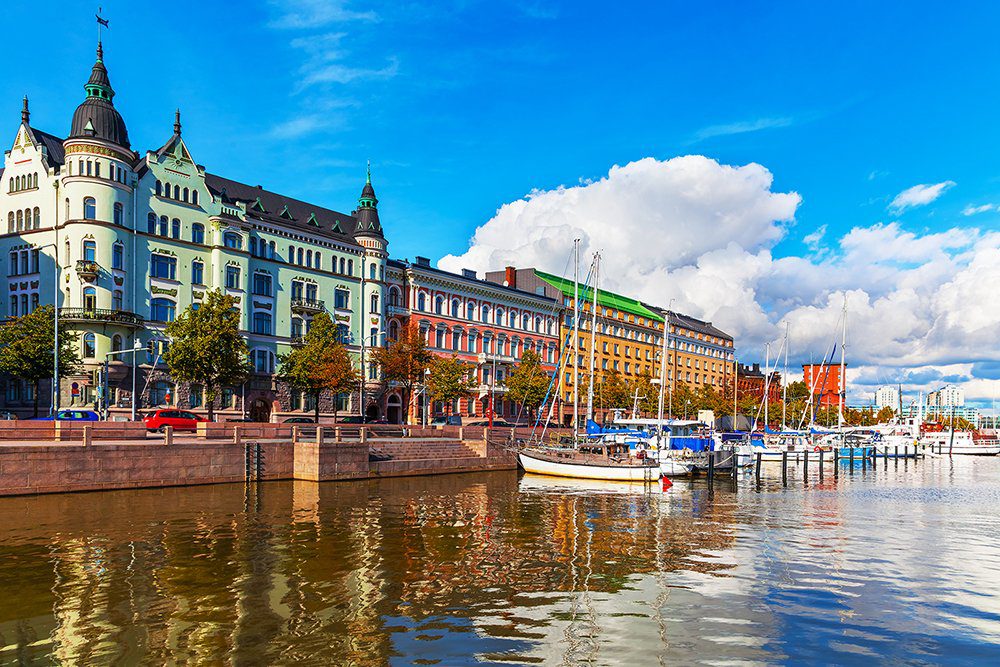 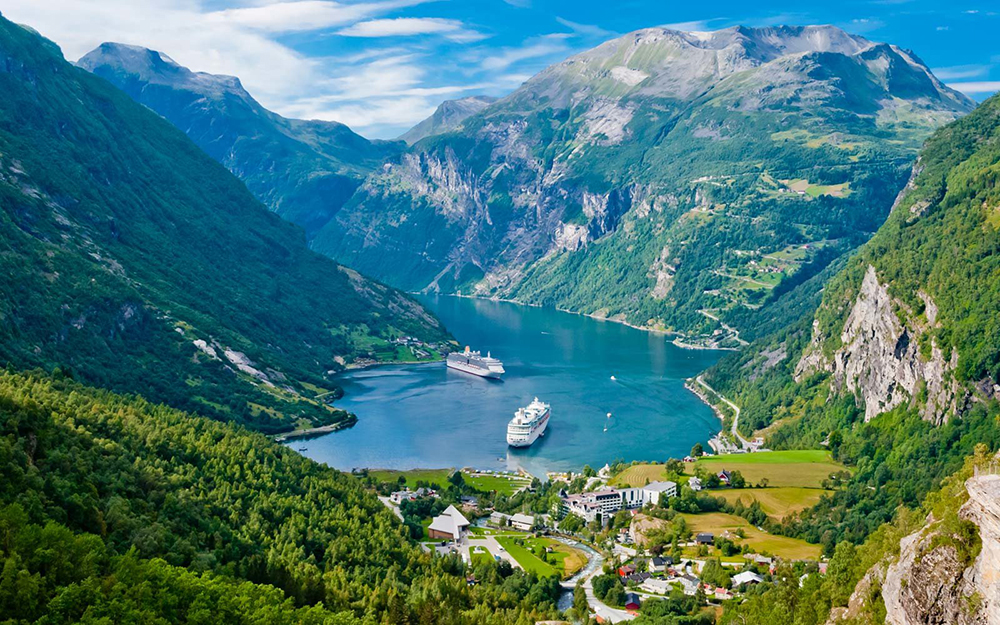 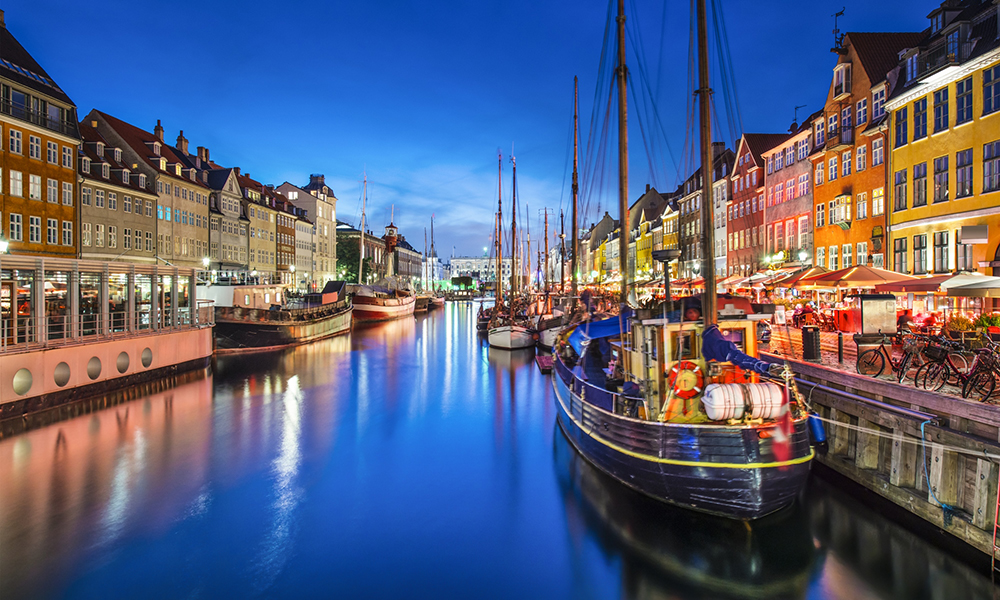 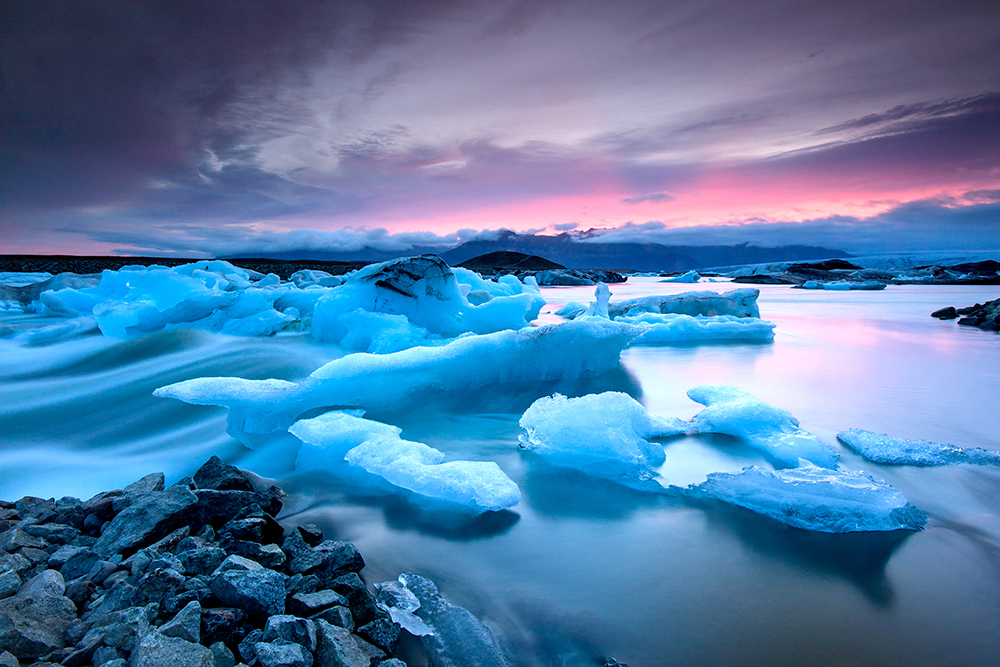 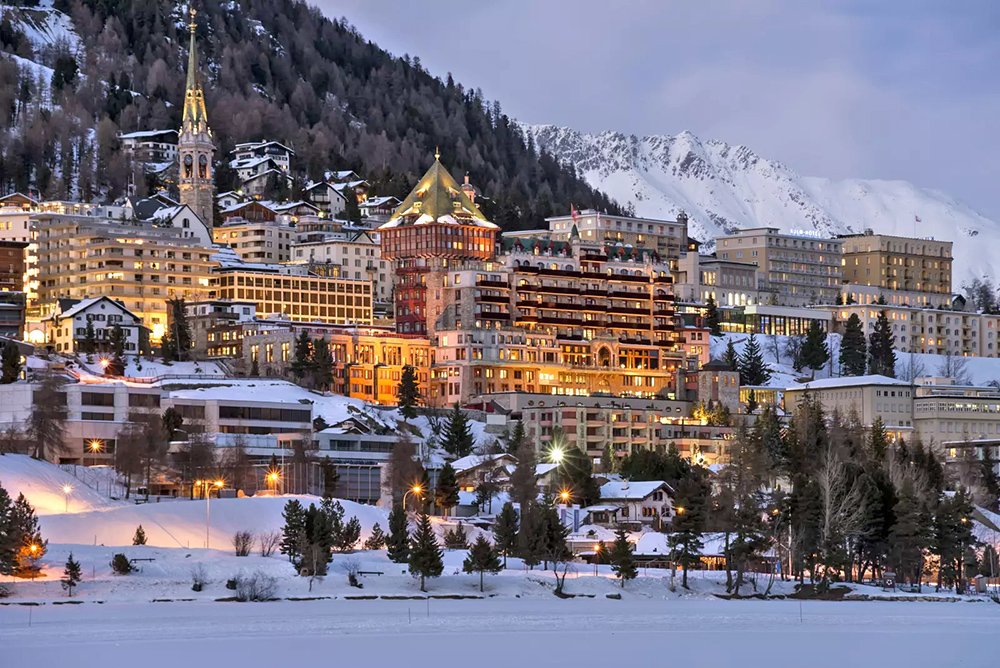 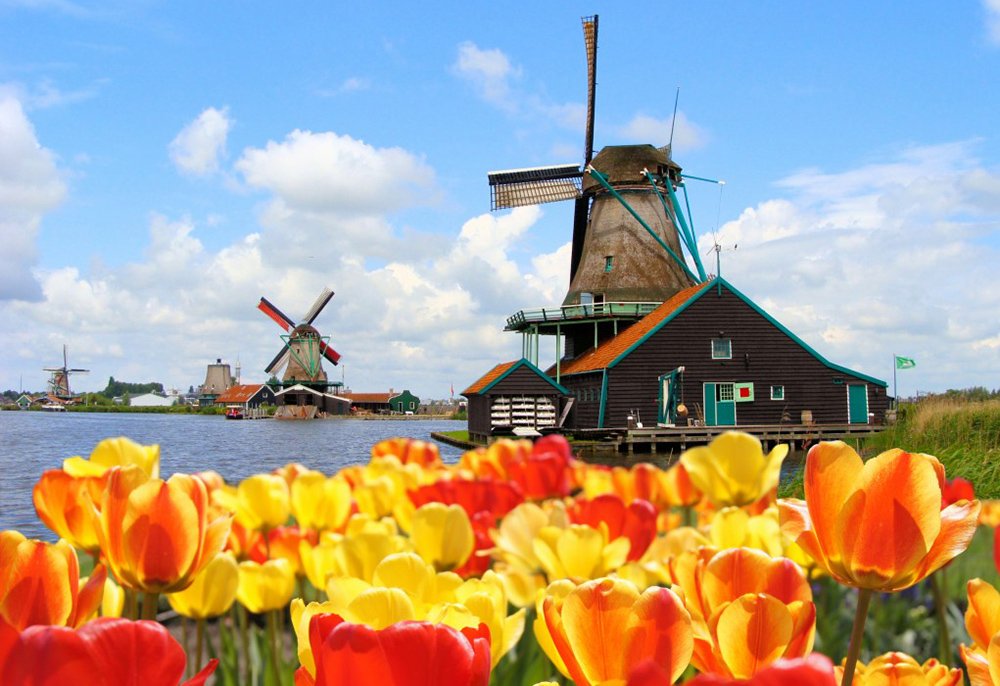 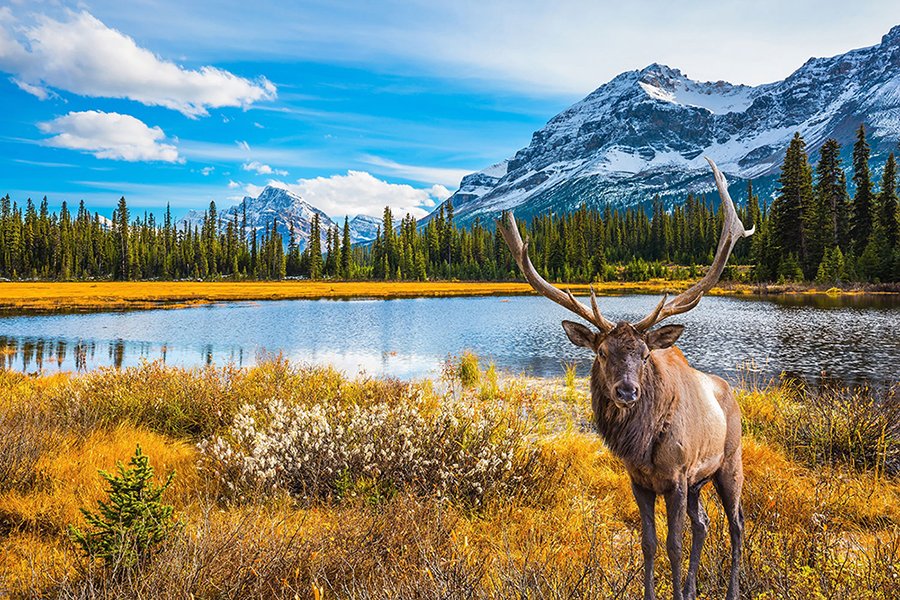 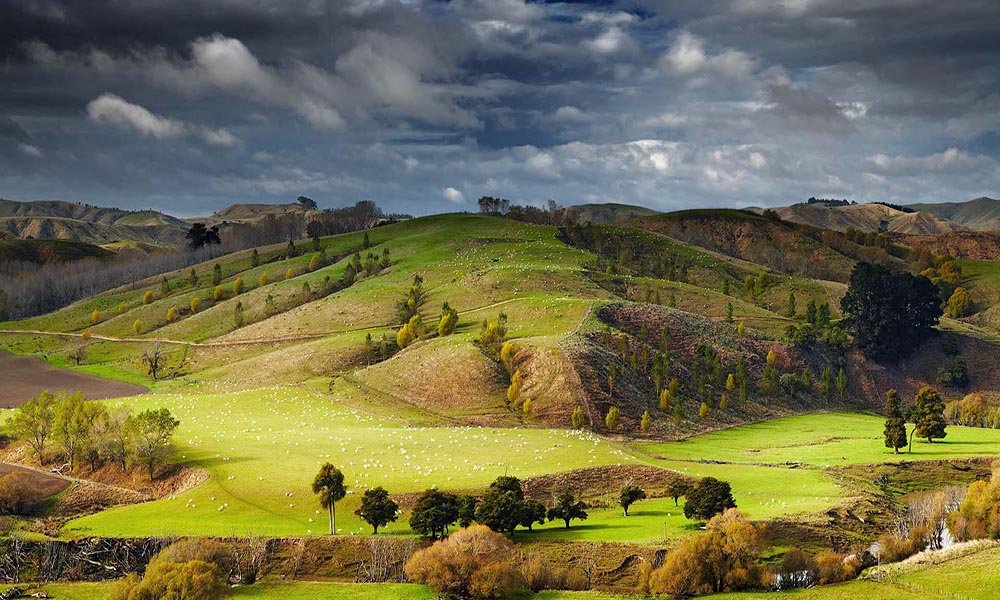 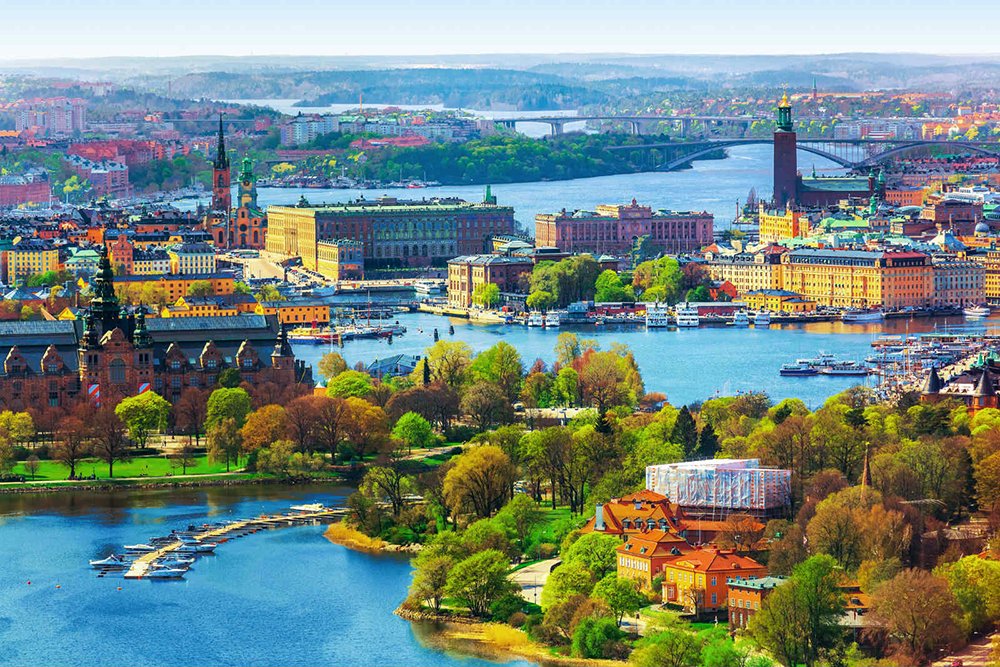 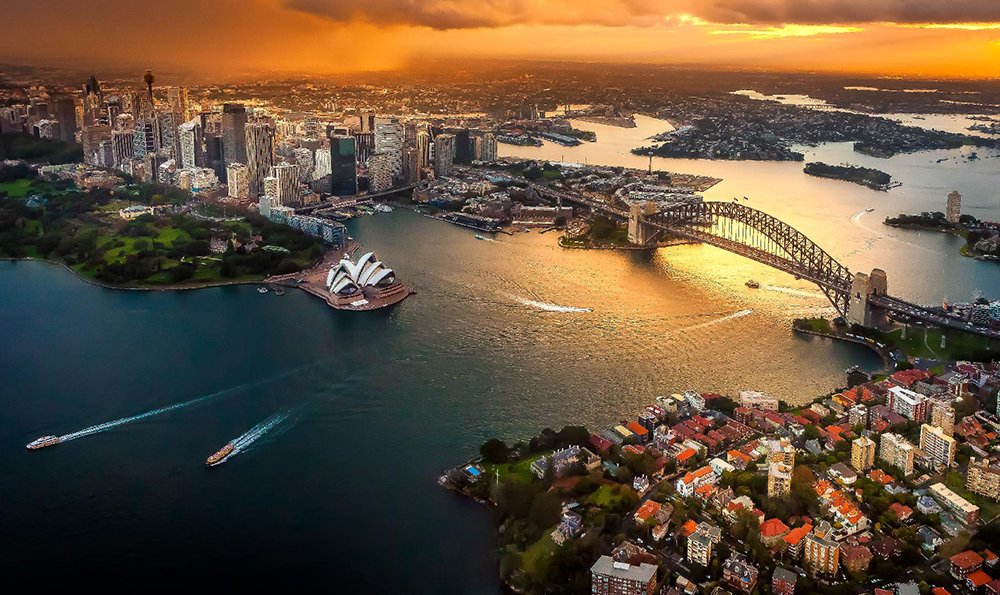 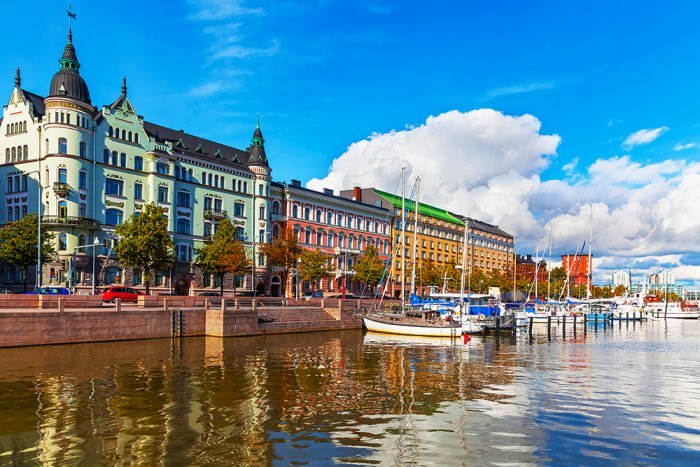 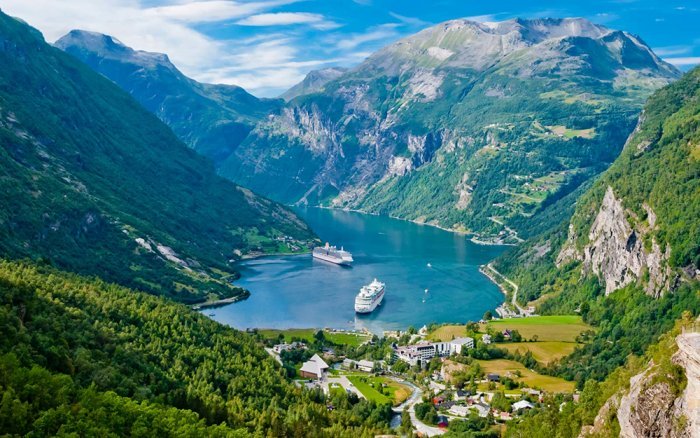 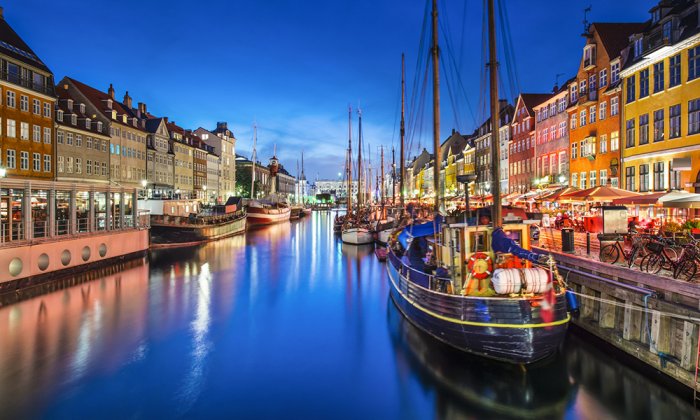 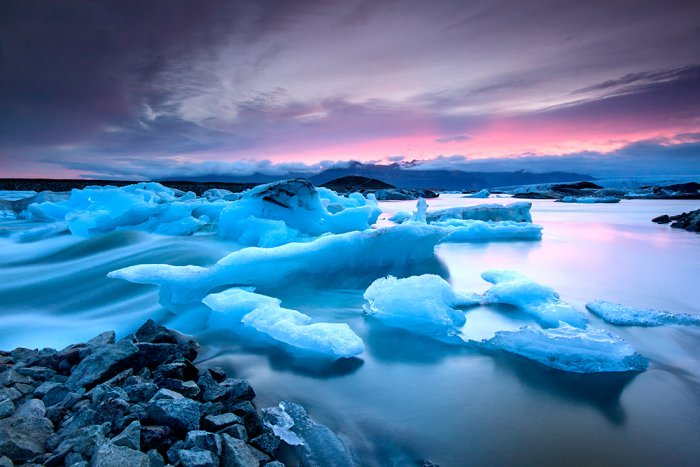 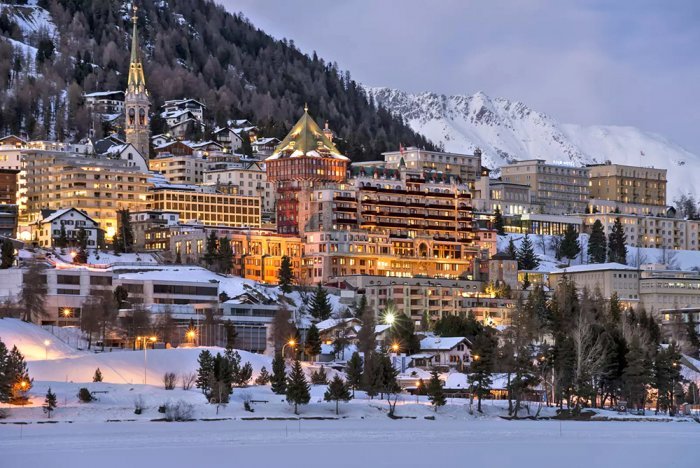 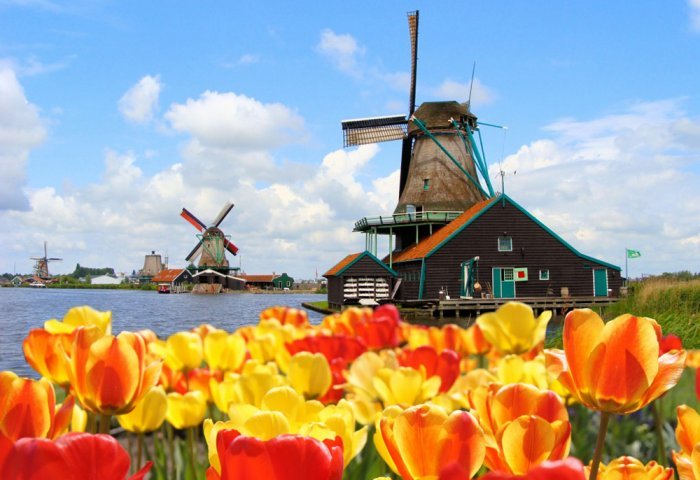 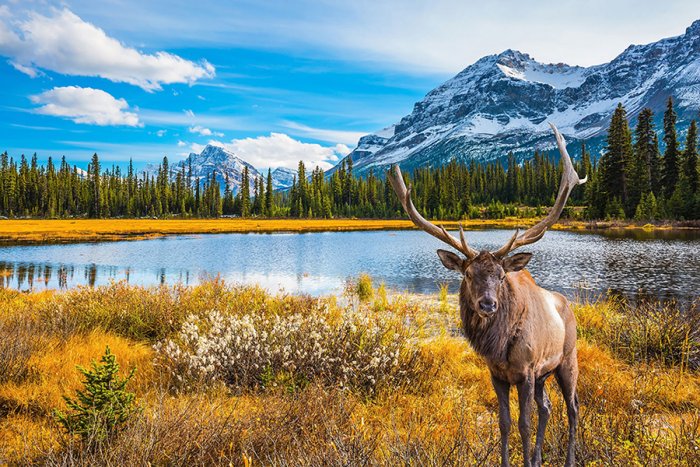 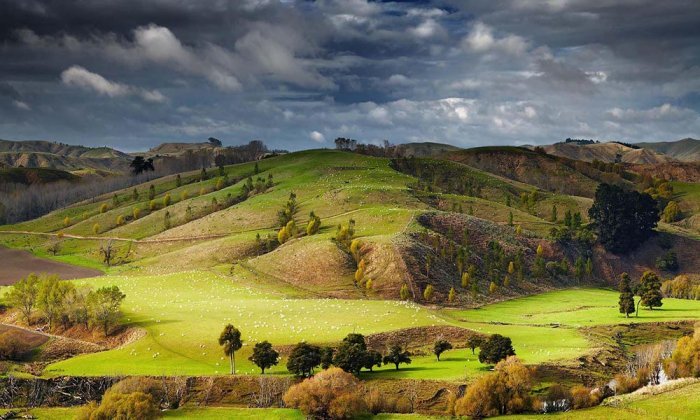 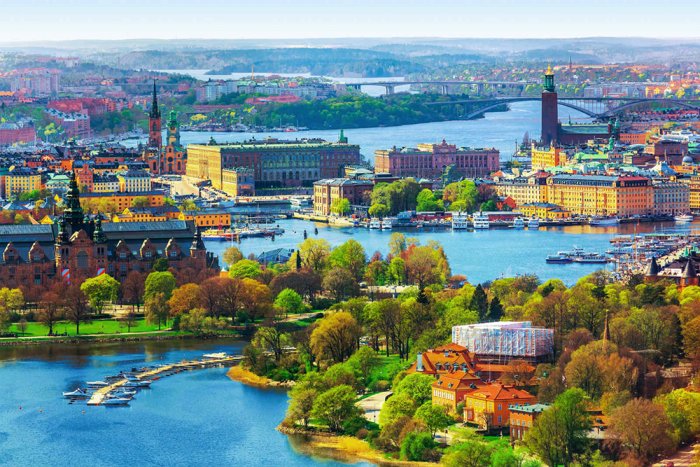 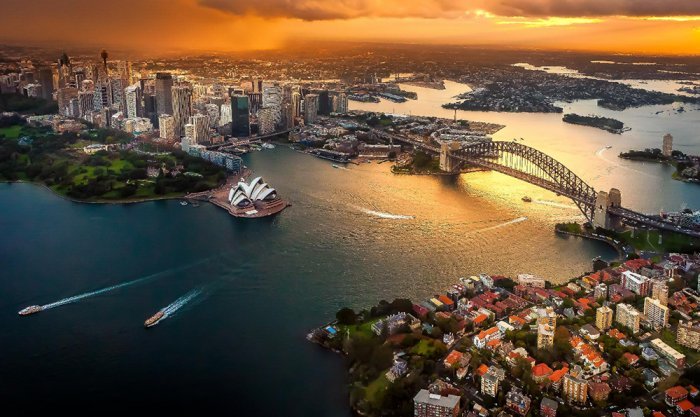 The most famous castles in Britain