The city of Graz is located on the southern oblique side of the eastern side in the Austrian state, as the distance between the city of Graz and between the city of Vienna, which is the official capital of the state, is about one hundred and fifty-five minutes, which is more than two and a half hours by car, and The State of Austria is considered one of the most beautiful countries in the world that can be visited to spend the most beautiful family holidays, as it is worth noting that the State of Austria is located in the heart of the continent of Central Europe, which has a distinguished center among many European countries, and despite being a landlocked country, that is, it does not overlook On any sea or ocean, but it is considered one of the most important countries There is an increasing number of tourists from all countries of the world because of its beauty and splendor, as its capital Vienna is also known as the city of art, beauty and splendor as it has many international theaters and many picturesque tourist attractions and one of the most important tourist attractions and attractions is the center The famous tourist city of Graz, where we will talk about it in detail today 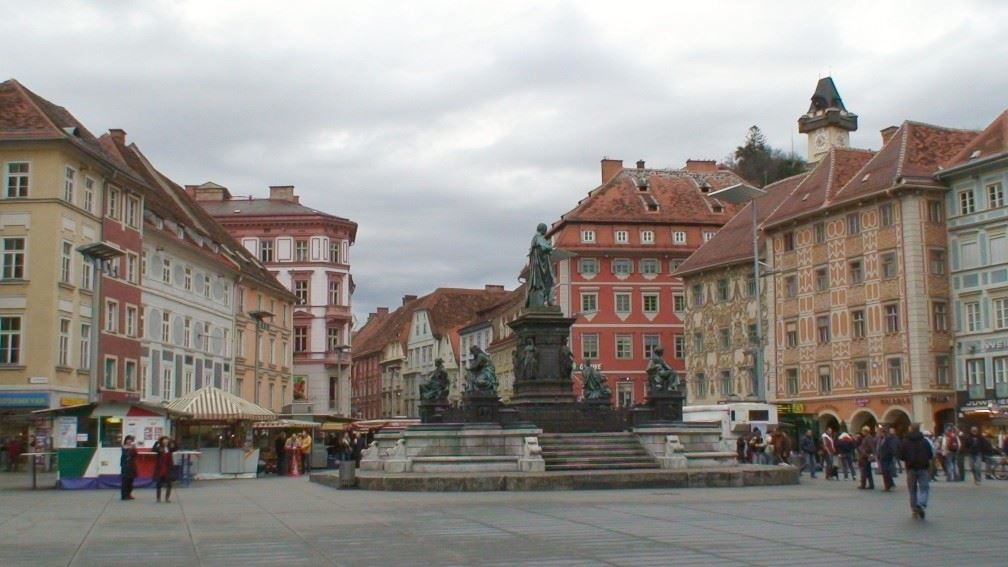 And the official center of Graz is considered one of the most visited tourist destinations that are of great Austrian history spread in its buildings. The city center of Graz was placed on the World Heritage List by the famous UNESCO and this was due to its strategic location that was from The most important reasons that made the rest of the cities call it the region of the crossroads of the continent of Europe, in addition to the fact that it contains many archaeological establishments that inhabit the folds of history, and the most important monuments that exist in the city center area are the main square, which is specifically found In the heart of the center The old city, where it is located on the left side of the famous European Moore River, as there is in the heart of the main square one of the most famous Austrian statues, which is the Arkodik Johann statue, which is known to have made many things that contributed greatly to the progress of the industry and its development as these The region was once a late zone in the industry and it has also contributed to the development of communications within the city. 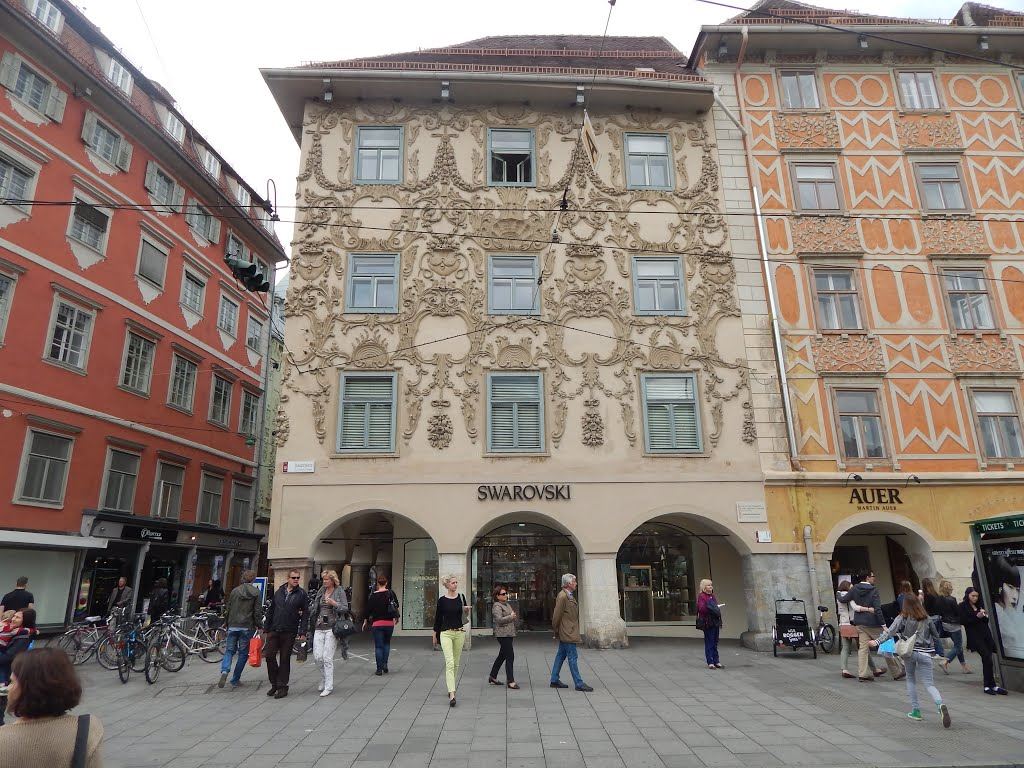 And among the most beautiful tourist attractions in the city center also is the city hall and the building of the Luig House, where in the south side of the main square inside the city center there is the municipal building of the city, which is responsible for the internal government of the city, but on the northern side of the main square and close From Sporges lies the center of the city hall and the famous building of the Luig House, which enjoys the presence of arches and many decorations made of plaster, which give a picturesque and distinctive appearance. 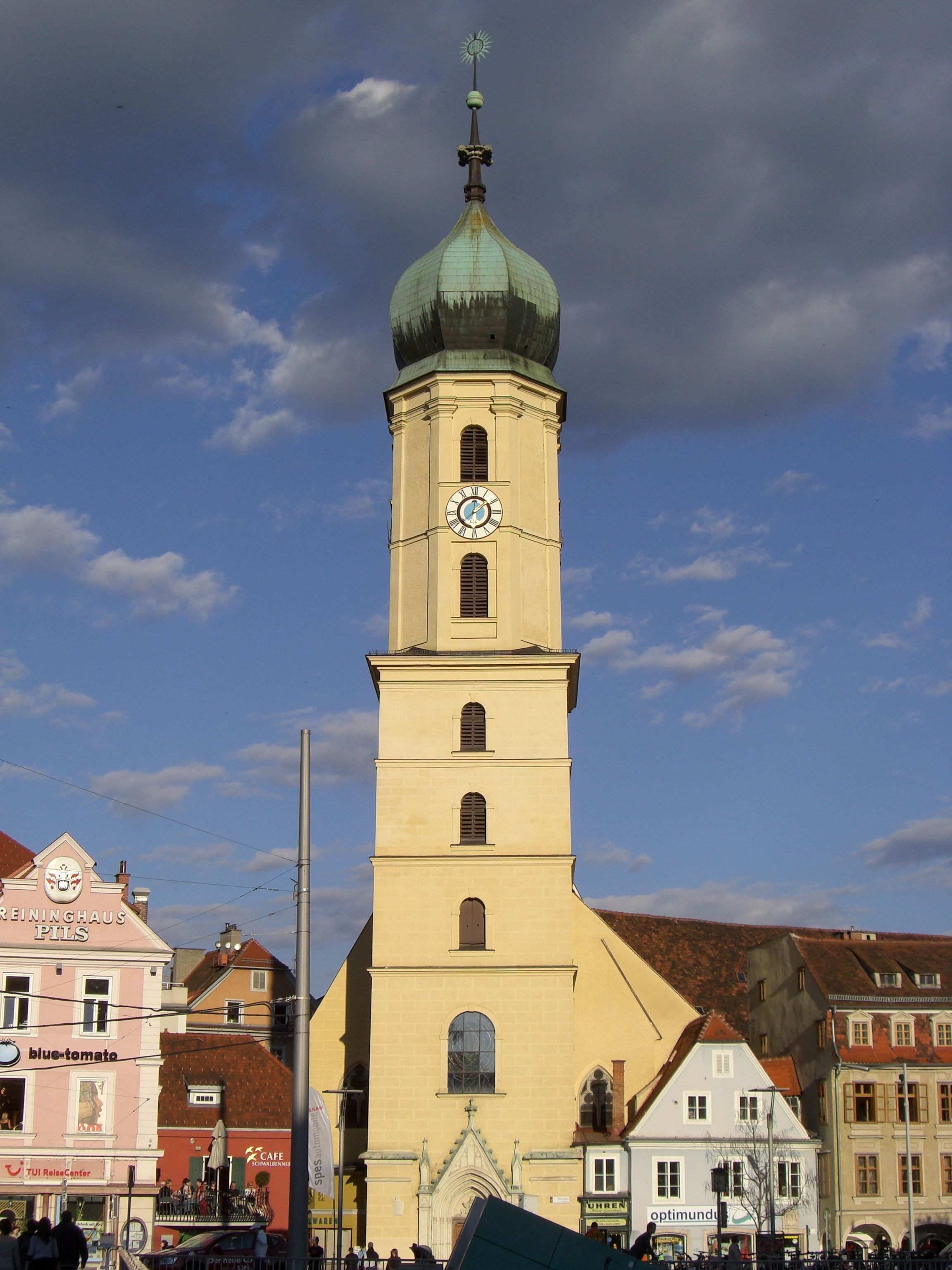 And among the best tourist attractions in the city also is the Franciscan Church, which is located in the southern part of the main square of the city. It is also worth noting that this church belongs to the Gothic era as it was built by some minorities in the city and soon the Franciscan Order took ownership This church, as the church has a large tower on the western side, which was built several years after the church was built specifically in 1643 AD in addition to the presence of the famous Gothic Church nave, as well as a special roof has been built for the polygonal basement of the church in addition to the presence of the inner Antonian chapel and That are found in A site far from the original church.

The city also contains the Municipal Museum, which is next to the Museum of the Ad-Dawiya and the Museum of the artist Robert Stoles, the famous author and composer, who was born on the land of the city of Graz in the late nineteenth century, and there is also in the main square the city gallery, which includes a different number And a large number of modern arts, historical paintings and famous Austrian films