The most beautiful gardens around the world

Public parks are a great escape from the bustling city noise, lush concrete buildings and crowded streets. Gardens and parks are the outlet for all modern cities that have become more concerned with the environment and green spaces. Global cities compete with each other to create and design the most beautiful parks around the world. In this article, we will present the most beautiful and famous: 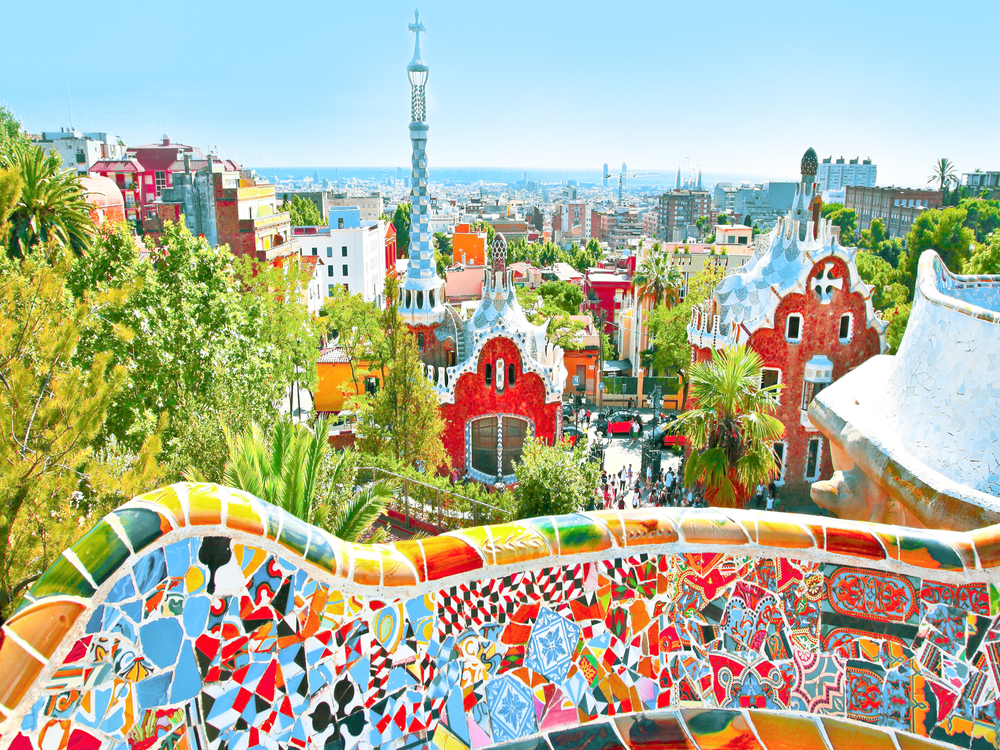 Park Guell is located in Barcelona, ​​Spain. The businessman, Isobi Guell, assigned the garden design mission to the famous architect Antonio Gaudi and in 1926 it was officially opened to the public. The garden is distinguished by its unique architectural style, with its strange shapes, loud colors and brightness, which make visitors feel that they are in a world of imagination and creativity. The garden abounds in a rich wild life, especially the types of birds found, such as parrot and eagles, as well as various types of plants and trees. In 1984 it was included in the UNESCO list of World Heritage Sites. 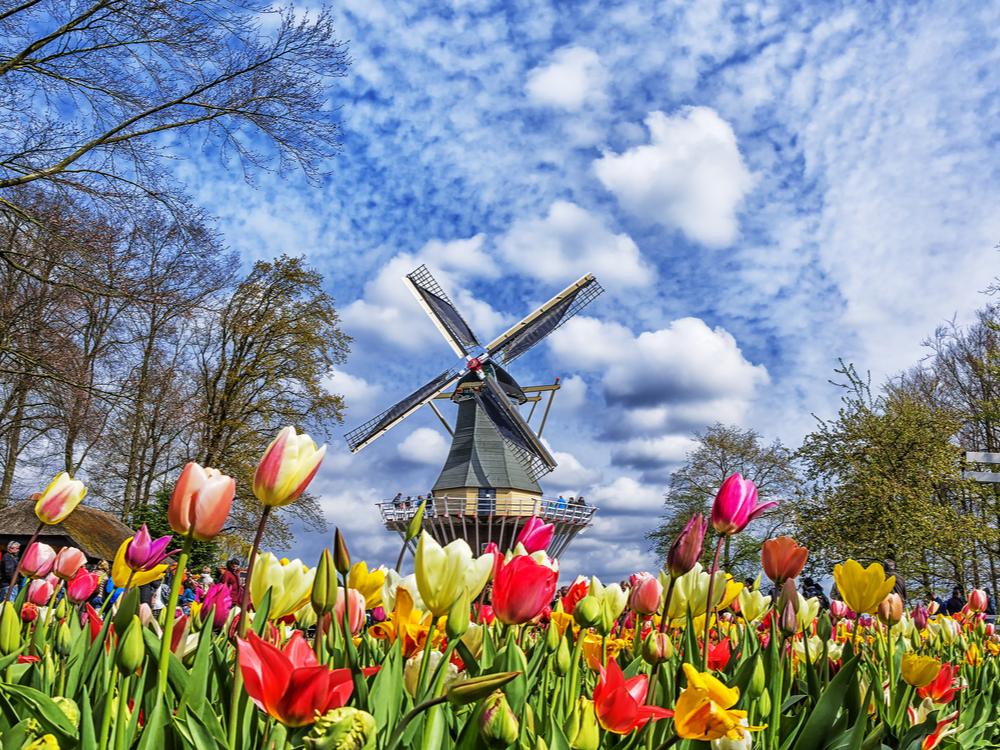 The park is located in the city of Lisse, the Netherlands. And it is considered one of the most famous and beautiful gardens because it includes the rarest types of flowers and birds. The history of the garden dates back to the fifteenth century, where it was owned by Countess Jacqueline, who was using it for hunting and her wild herbs used in the palace kitchen, which explains the name of the garden in the Dutch language “kitchen garden”. The garden is famous for the tulip flower in all its bright colors and is visited by about 850 thousand visitors annually.

Ueno Park is located in the Japanese capital, Tokyo. The park is visited by both residents and tourists to watch the sakura season or open cherry trees, as well as to visit the museums in which it resides, ponds, shrines and gardens that include more than a thousand trees. Ueno Park is one of the free parks, which is open to all, day or night. Many events and festivals are held in the park all year round. 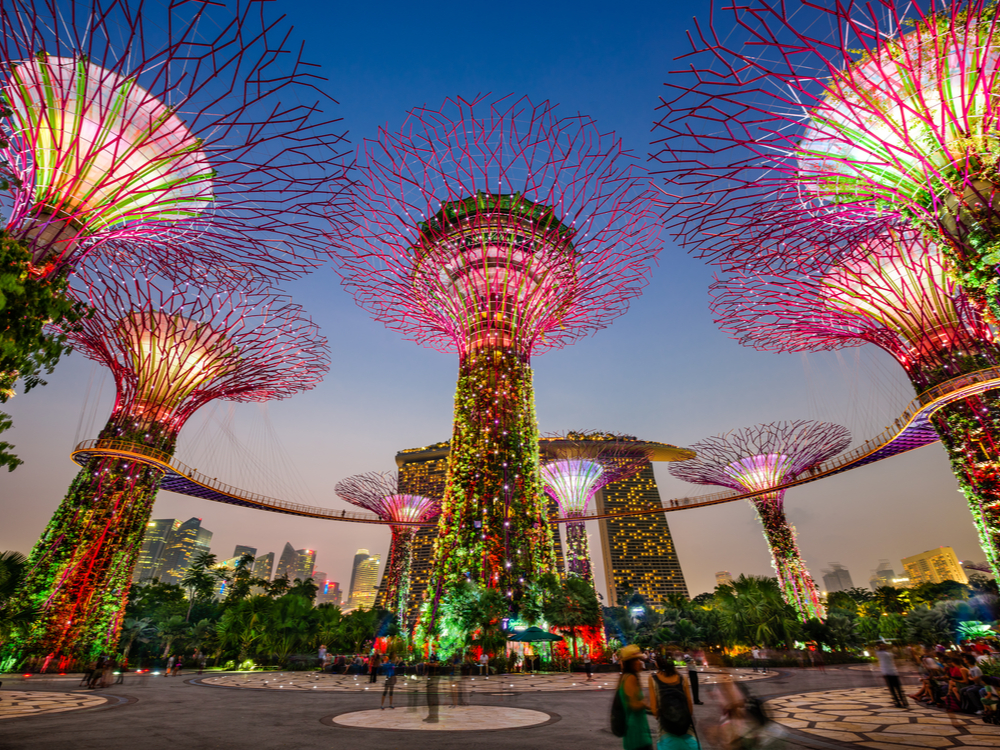 The Gulf Gardens is one of the most important and beautiful parks and famous parks in Singapore, and it contains 3 famous gardens located on the waterfront, which are South Gulf Park, East Gulf Park, and Central Gulf Park. There is a suspension bridge 22 meters above the park and a length of 128 meters that passes between the colorful towers as it provides you with amazing panoramic views of the green gardens and the horizon where you can see the Marina Bay. 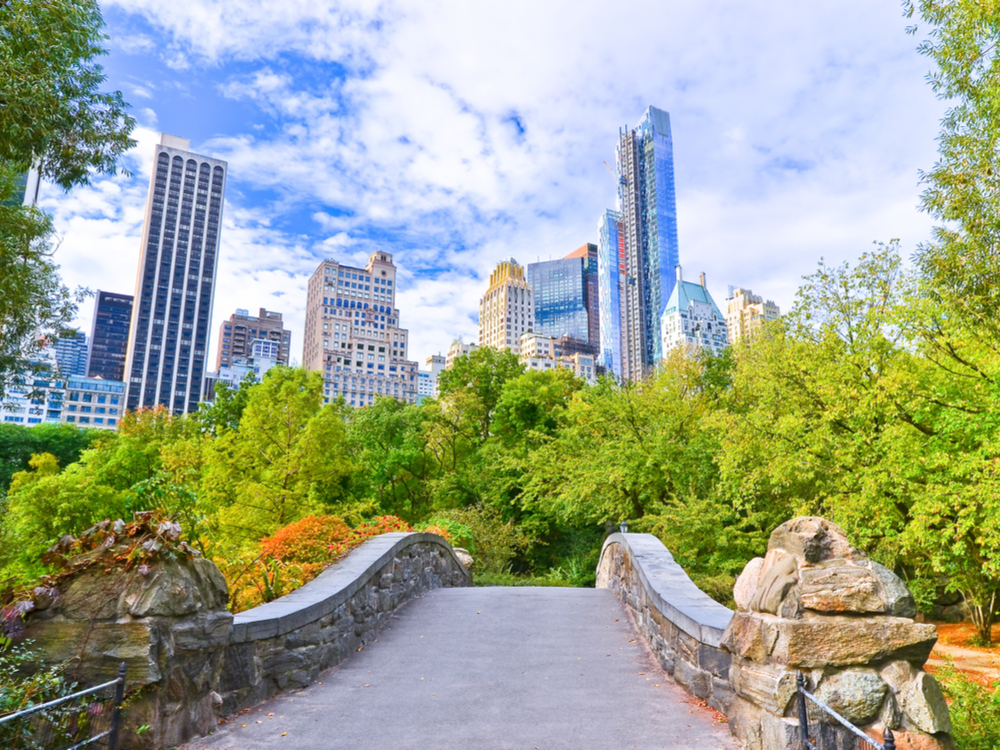 Central Park is located in the heart of New York, in the Manhattan area. The park has a large number of trees, small pools, fountains and green spaces. It was built in the nineteenth century and is considered one of the first parks in the United States of America. About forty million visitors visit Central Park every year, and it is one of the most famous and beautiful parks in the world.

The most beautiful rivers around the world

The most beautiful natural parks around the world

The most beautiful valleys around the world