The FIFA World Cup is the most important and most watched sporting event of all time, and the FIFA is organizing this four-year tournament since 1930. More than 10 countries have alternated to host this tournament and European countries and the two American continents have the lion’s share. In this article, we will present you with the most beautiful cities around the world that hosted the World Cup. 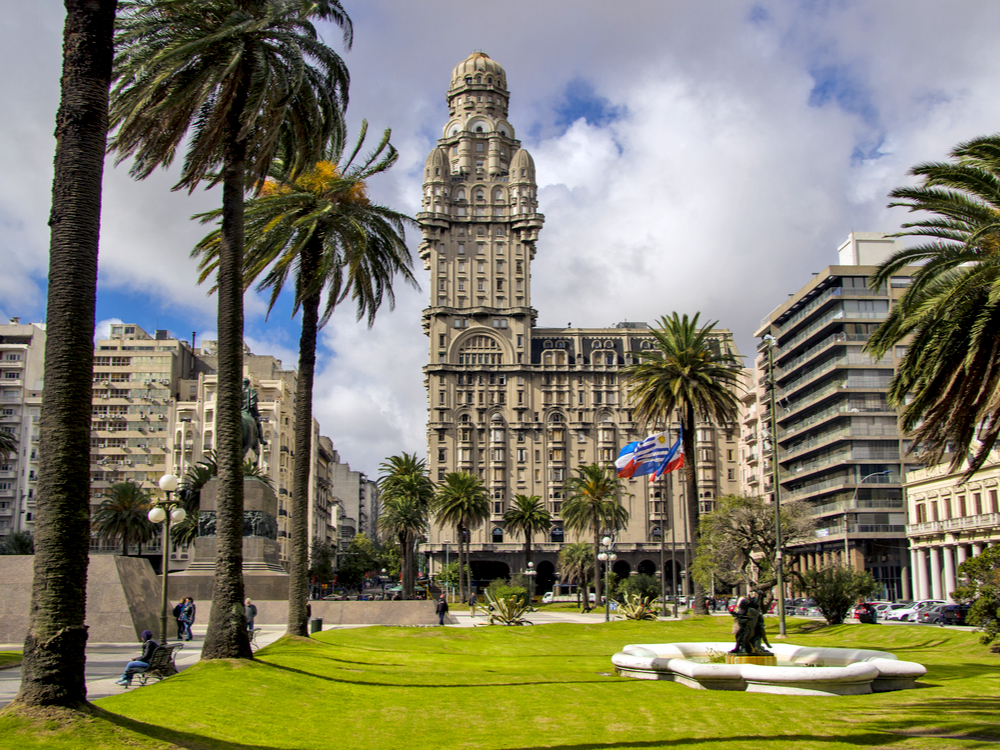 Uruguay hosted the first edition of the World Cup in 1930 and won the title after beating Argentina in the final match. All the championship matches were held in Montevideo, one of the most beautiful cities in Latin America. Uruguay’s capital, Montevideo, is famous for being one of the cities that still maintains its old style, which is the engineering of its buildings, roads, and engineering, and one feels walking around the city as if time has stopped. But this does not prevent Montevideo from being one of the most vibrant and beautiful cities that attracted the attention of foreign tourists who come to see the colorful architectural masterpieces and enjoy their picturesque nature. 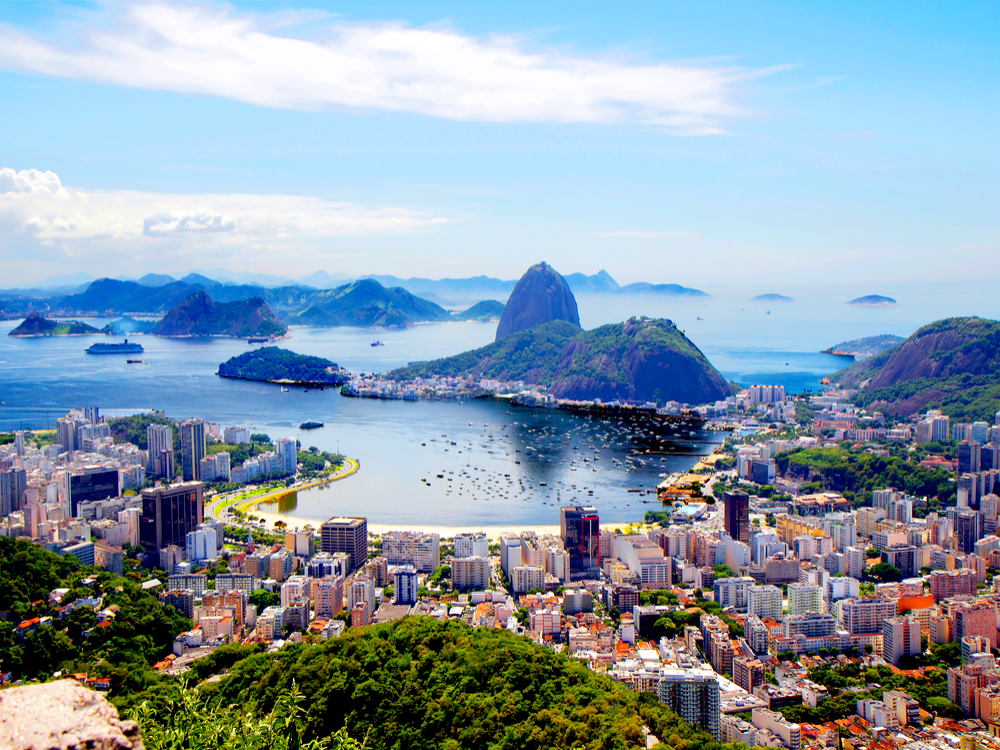 Brazil hosted the 1950 FIFA World Cup 2014 tournament. The final matches were played at the famous Mercana Stadium in Rio de Janeiro. The city is considered by many to be the most beautiful city in the world due to its many tourist attractions such as the famous Copacopana Beach, Leblon Beach and Ipanema. Among the most famous tourist areas in Rio de Janeiro is the statue of the Redeemer Christ or what is called by the Brazilians (Corcovado) located at the top of the mountain and overlooking the city. Rio de Janeiro is named after the Spanish fleets in January. 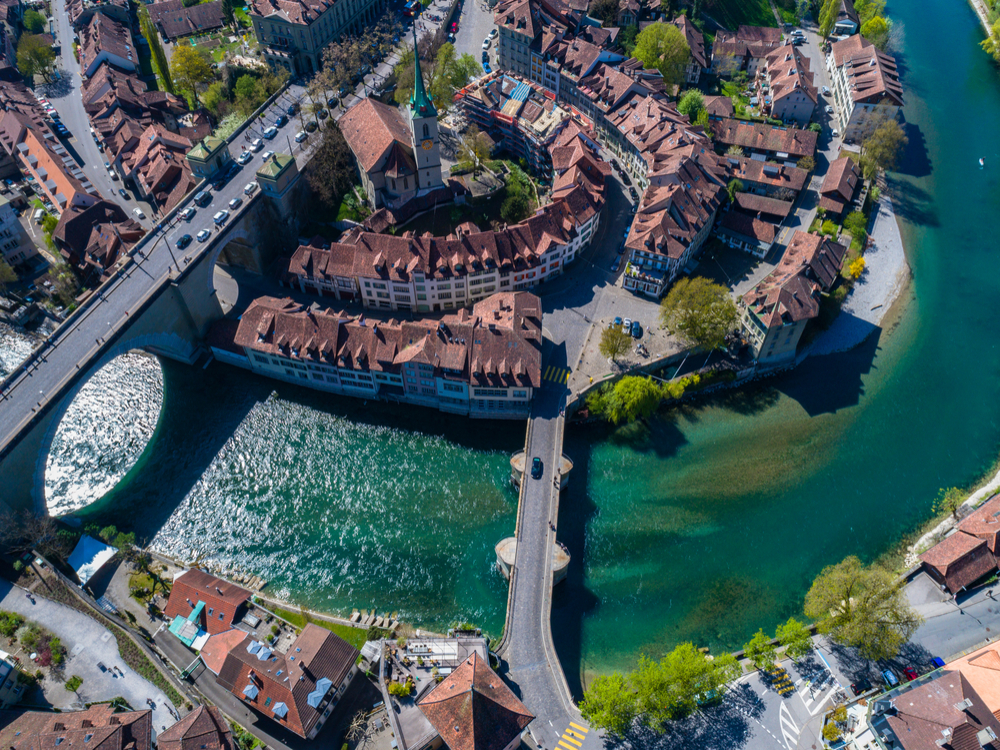 Switzerland hosted the fifth round of the FIFA World Cup in 1954. The final of the tournament was held at the Wankdorf Stadium in the capital, Bern. The city of Bern still preserves its old medieval character, chosen by UNESCO as a World Cultural Heritage site. One of the most famous monuments is the medieval Zeitlog tower, an elaborate medieval clock and the 15th-century Gothic cathedral of Monastar. 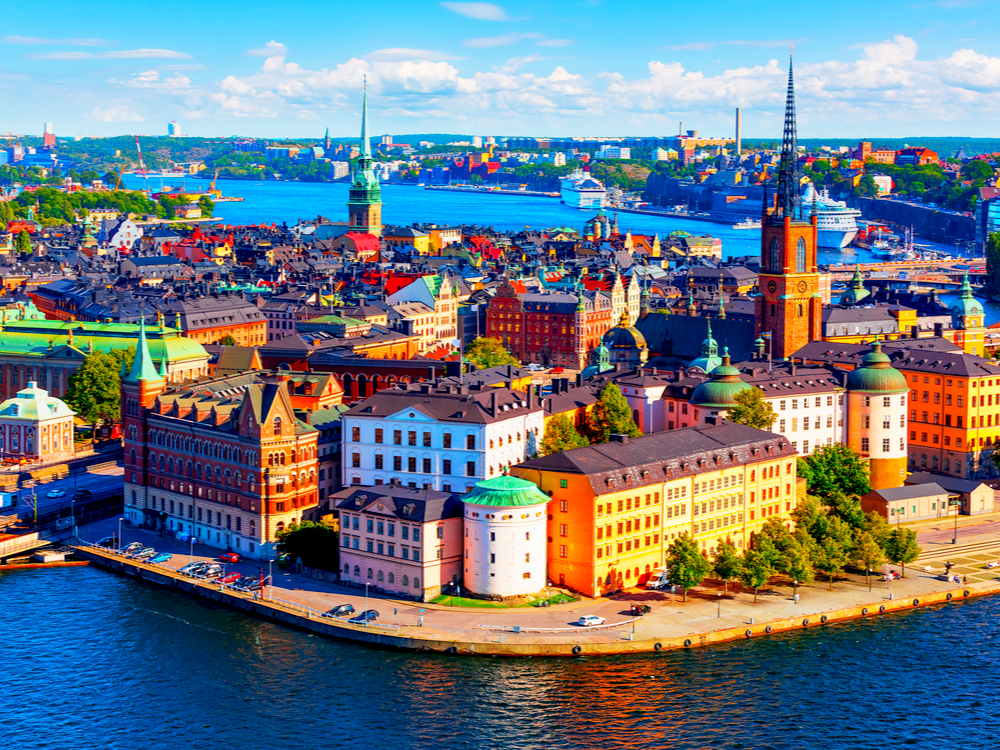 Sweden hosted the sixth round of the FIFA World Cup in 1958. The Rasunda Stadium in Solna, Stockholm, hosted the finals of the Cup, which crowned the Brazil national team for the first time in its history. Stockholm is considered one of the most beautiful European cities due to its distinguished location between 14 islands and the embrace of the picturesque Scandinavian nature. The city has many tourist attractions such as palaces, castles, museums, gardens, restaurants, cafes, shops, entertainment parks, hotels, resorts and other great places. 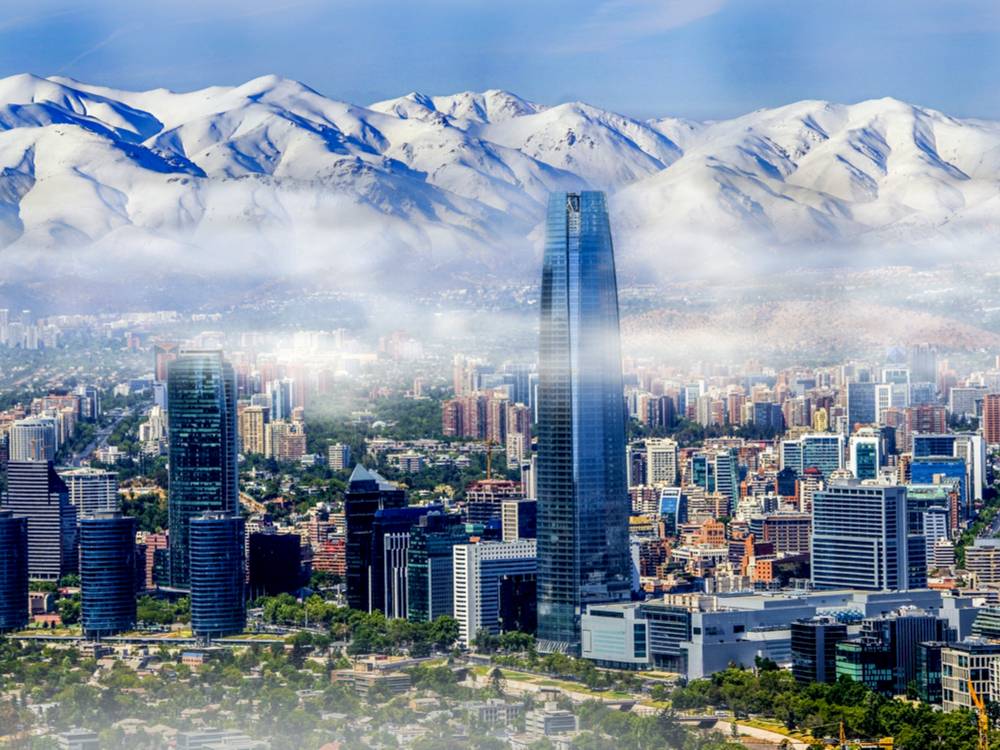 Chile hosted the seventh round of the FIFA World Cup in 1962, when the final match between the Brazilian team and the Czechoslovak team took place at the Chile National Stadium in the capital Santiago, which was won by the samba team. Santiago is among the most beautiful cities in the Latin American continent. Santiago is characterized by being packed with tourist sites that are worth a visit, such as the mountain slopes covered with snow and golden beaches located on the Pacific Ocean and beautiful vineyards, in addition to the palaces, buildings and museums that witness the history of the ancient city of Santiago. 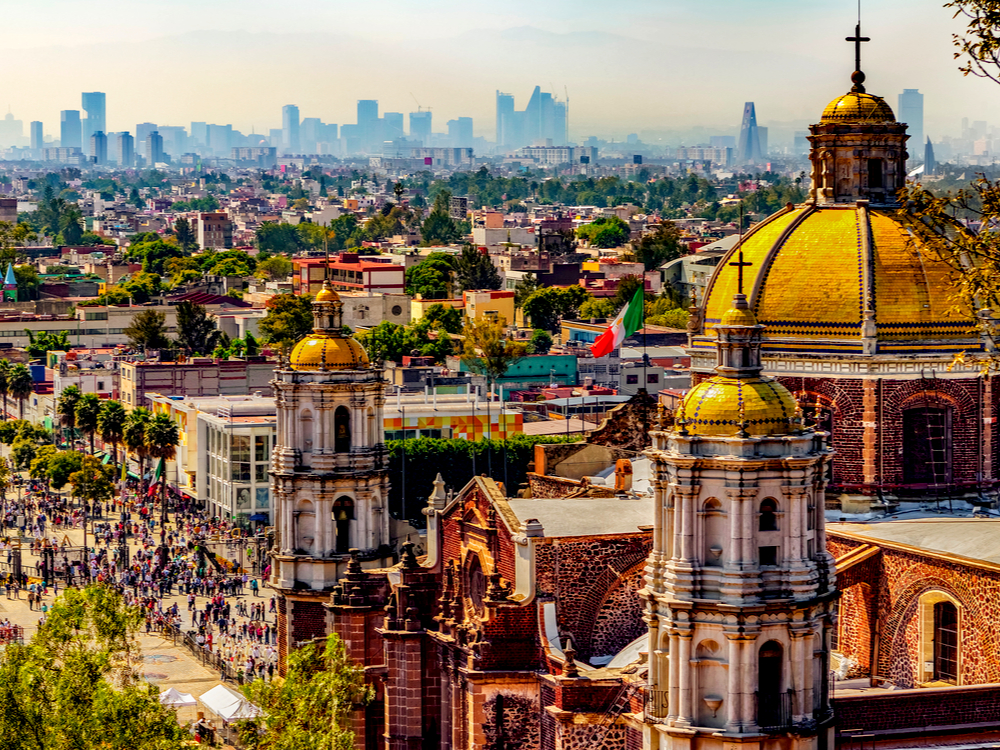 Mexico hosted the FIFA World Cup in 1970 and 1986. The Azteca Stadium, located in Mexico City, is the first stadium in the world to host the final twice. Mexico is the economic, industrial and cultural center of the country. It also has a long history spanning thousands of years, blending with its modern and evolving present. It ranked Mexico as the number one travel destination for 2016 according to the New York Times magazine. The Mexican capital has many great tourist places, such as museums, gardens and restaurants that offer delicious Mexican dishes. 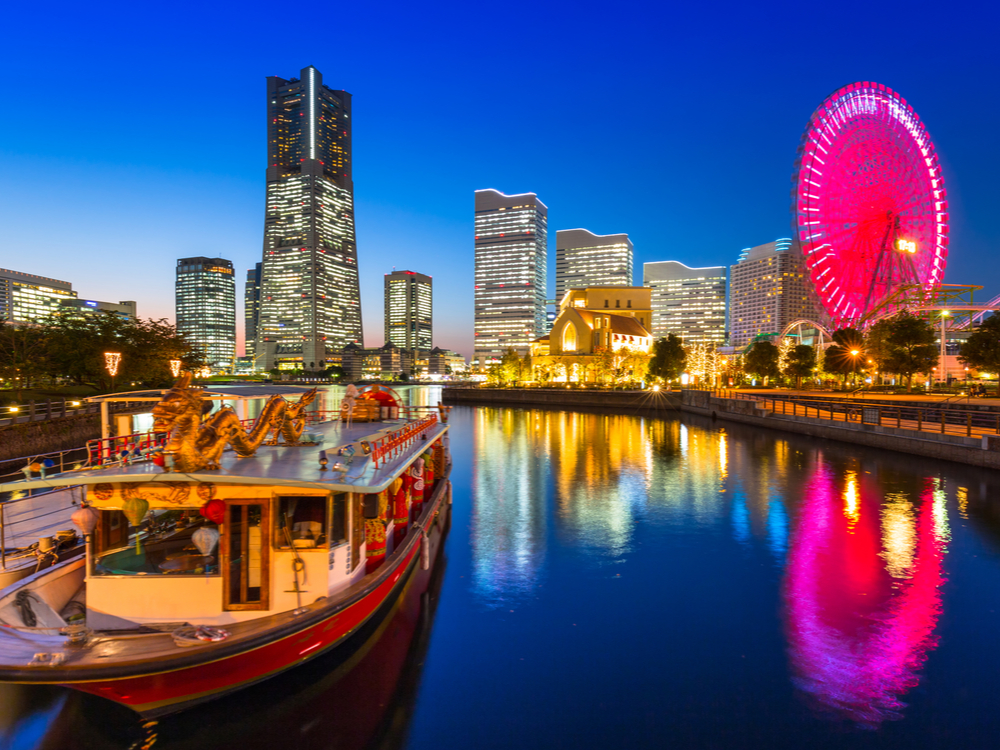 Japan and South Korea hosted the seventeenth edition of the 2002 FIFA World Cup, and this was the first time that the World Cup was held in the Asian continent after it was the exclusive preserve of Europe and the Americas, and also the first time that more than one country hosted this world championship. The final match between Germany and Brazil was played at the Yokohama International Stadium in the Japanese city of Yokohama, which resulted in the Brazilian team winning and crowning the Cup. The city of Yokohama is one of the most beautiful Japanese cities and one of the largest ports in the country and the second largest city in terms of population after the capital Tokyo. Among the most important tourist areas in the city are the port area in the historical city center, the waterfront of Yamashita Park and the Yokohama Marine Tower, which is the tallest indoor lighthouse in the world, in addition to the famous Chinatown, Yokohama Stadium, the Silk Center, Yokohama Doll Museum and many other wonderful areas.

The most beautiful gardens around the world