Top 5 activities in the garden of Maria Luisa Sevilla Spain

Top 5 activities in the water village of Atlantis, Jakarta

Nearby destinations .. The first travel option for the people of the Gulf on Eid Al-Adha

Thailand: a global destination for health and wellness

Castles are a familiar landmark for most of us. Many countries in the world contain a good number of beautiful historical castles. As for those who have not seen historical castles in their home country, they have often seen them through historical films that tell amazing epic stories, or through stories Disney princesses who live in castles and stately palaces. Castles were centuries ago a symbol of wealth, influence and victory, and in our time we have witnessed ages, and the history of people among the most influential and influential throughout history. Castles belonging to the Middle Ages are distinguished by their diversity. Lavish Which was the residence of the nobles, including castles like a military barracks, and in spite of the diversity and the different castles, but it’s a great source of attraction for history buffs and architecture and ordinary humans.

Come and get to know a group of the most famous and most beautiful castles around the world:

This castle is located in the south of the island of Fonen in Denmark and its history dates back to the fifteenth century, and its construction was completed in 1554, and this castle, which seems to emerge from the water, was built in the distinctive architectural style of the Renaissance in Europe, and it is one of the most represented European castles For the European Renaissance, this castle was built on a foundation made entirely of oak trees and according to the legend echoed by the locals, the castle was used in the manufacture of this entire forest of oak trees and from here the castle got its name “Ageskov” which is a Danish word meaning oak forest, The land surrounding the castle is playful Its beautiful gardens and is known as home to more than 100 different plant species.

Read:Tourist places in Egypt for families

This castle is located in the place where two rivers meet near the Sierra de Guadarrama mountain range in Spain and this castle is one of the most famous and distinguished castles of Spain, and it is famous for its unconventional design as it is designed in the form of the front of the ship, and was built as a fortress in the twelfth century AD It later became the seat of residence of the kings of the Kingdom of Castile during the greater part of the Middle Ages, and it was the residence of many prominent figures in Spanish history and the most famous of them is Queen Isabella I, after the Spanish royal family moved to Madrid, the castle was used As a prison And an artillery school, and later converted into a museum.

This castle is located in the French town of Arieg and was in the past a refuge for the Cathars, a religious group that was established in the middle of the twelfth century and has suffered persecution by the Romen Catholic Church, which considered it a sect outside the Christian religion, this castle overlooks the Pyrenees mountain range It has now become a museum documenting the history of the region in which the castle is located.

Read:The most beautiful tourist islands in the Aegean Sea

Al Jahili Fort .. one of the largest castles made of clay bricks in Al Ain

Pena National Palace is one of the most famous tourist attractions in Portugal and most romantic due to its charming geographical location, this castle is located on a hill in São Pedro de Benavirim in the city of Sintra in Portugal, and it was built in 1493, and the most important characteristic of the small cathedral is the red color, The orange dome and the archways that surround the castle, the best thing is that the castle is a few kilometers from the Portuguese capital Lisbon.

Himeji Castle is located near the city of Himeji, in the Japanese Prefecture of Hyogo, and this castle is considered one of the most famous tourist attractions in Japan Japan and is also one of the most beautiful and oldest buildings represented by the feudal era in Japan, and although the history of the construction of the castle dates back to 1333, the structure The main castle has undergone many renovations in the past, and today the castle is made up of 83 buildings and is famous for its beautiful white façade, which was the reason for obtaining the title “White Egret Bird”.

Pictures: The most famous Irish castles turned into hotels

The largest castle in the world is the Castle of Milbork, and the Teutonic Knights (Germanic), a group of Catholic Christian knights who participated in the Crusades, built this giant castle in the thirteenth century. After the Middle Ages, this castle became the seat of the Kings of Poland, the largest part of this The castle was destroyed during the German occuAl Bahahn of Poland in World War II, but the castle was later restored.

A honeymoon in classic European castles 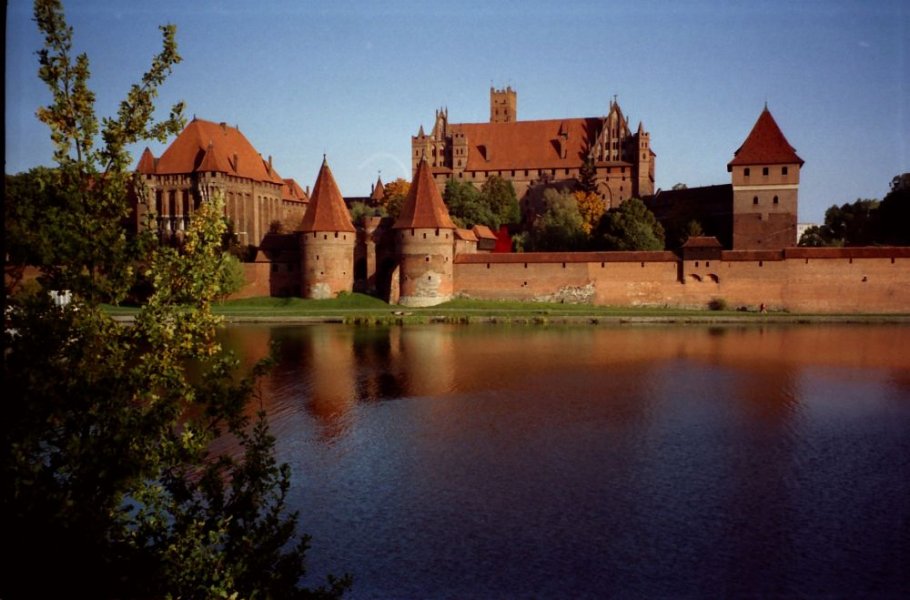 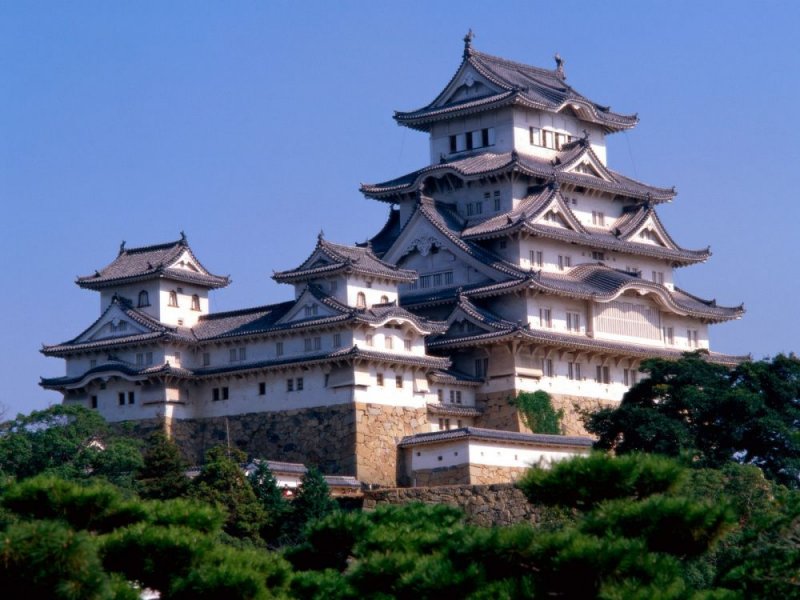 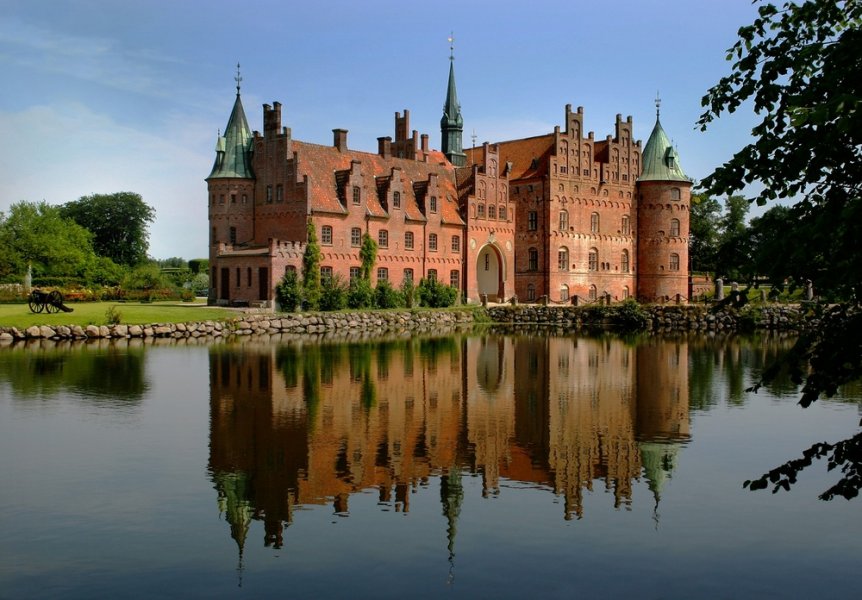 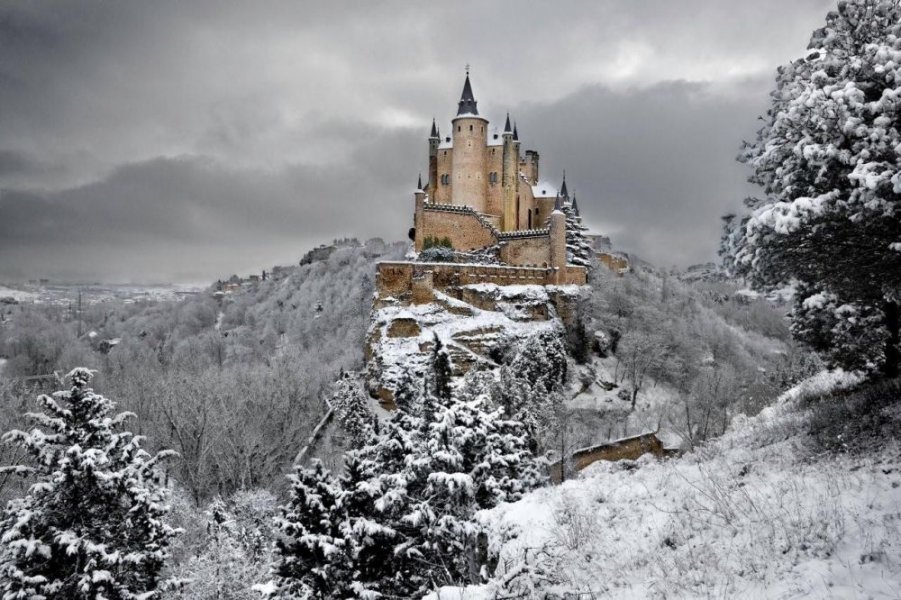 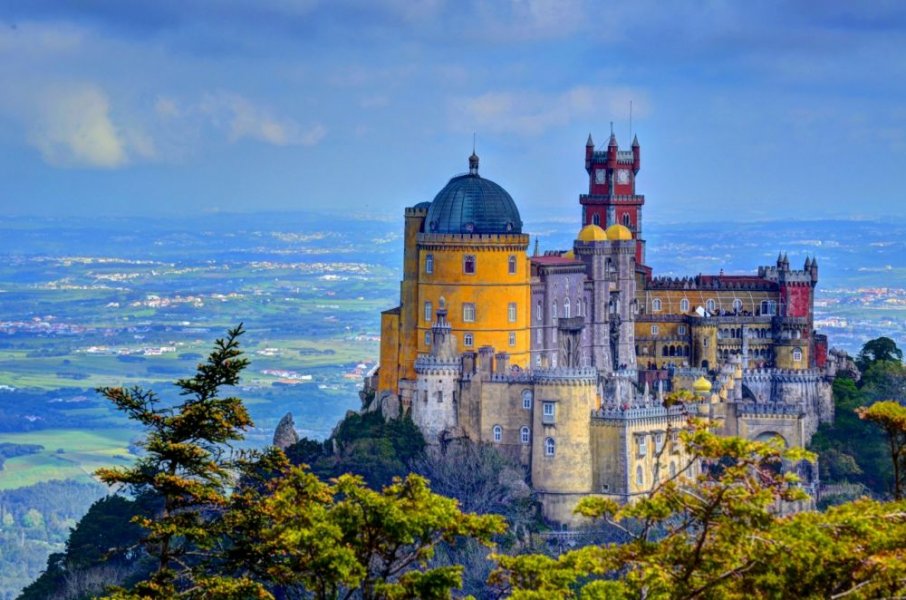 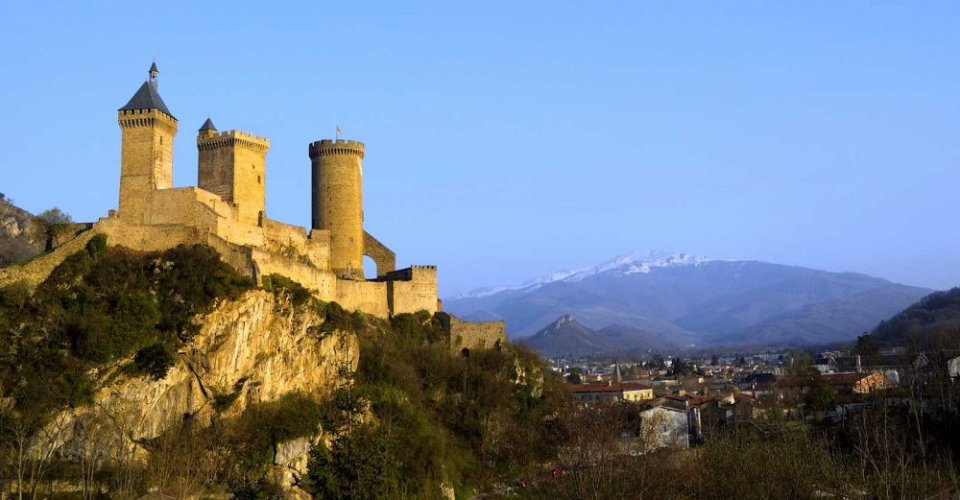 Report on the Sun and Sands Plaza Hotel Dubai

A report on Aosta Park Trabzon

Where is the largest theme park in the world?

The most important travel advice to Thailand

The 3 best activities at the Royal Palace in Brussels Belgium