The following is a group of the most famous beautiful islands in North America, and the most visited and popular with tourists:

Kiawa Island is located 33 miles south of Charleston, South Carolina, just 10 miles from the Atlantic coast. The island is famous for being the home of a group of beautiful beaches and enchanting natural areas, which vary between the area surrounding the Kiawa River and the Lakes region, which is What makes it a favorite destination for nature lovers, the island also contains a luxury tourist resort and a huge golf course, and also provides many activities for its visitors.

Oahu is famous as one of the most famous tourist islands in the United States of America, and among the most visited islands in the North American continent, Oahu is the largest island in Hawaii in terms of population density and is often crowded during the tourist peak season, but it contains countless numbers of Wonderful tourist attractions, especially in the city of Honolulu, the capital of the state of Hawaii, which contains an impressive array of art and cultural museums, along with a wonderful array of shopping places and shops that sell goods and products designed by famous brands, and of course there are many restaurants A wonderful local in the city from which you can try a selection of delicious seafood and local dishes that you can find in Hawaii.

There is a beautiful island of Puerto Rico that extends 110 miles and 40 miles long, in the northeastern Caribbean, is part of the Greater Antilles alongside Cuba, Hispaniola and Jamaica. Puerto Rico is one of the richest tourist destinations in terms of distinct cultural and civilizational heritage, which makes it An ideal tourist destination for those looking for more than tourist beaches and natural reserves during their trip to one of the beautiful tourist islands, and if Puerto Rico does not lack charming beaches or natural areas that are worth a visit, it is home to a wonderful group of tourist beaches that A number of them are known for their strong waves, which makes them an ideal destination for surfing enthusiasts. It is also home to a good group of natural protected areas, among the most famous of which is the National Yoniki Forest.

Salt Spring Island is located in the Strait of Georgia between the mainland of British Columbia and Vancouver Island, which is the largest island in the south of the Gulf, and Salt Spring Island is known as an ideal tourist destination for those who want to get away from the hustle and bustle of the city and urban areas (such as Vancouver and Victoria near Salt Spring Island) and spend a quiet vacation On the beach and amid the charming nature, the best tourist destinations to visit in Salt Spring are “Mount Maxwell Provincial Park” and “Tzouhalem” which is an ideal place for sports and various mountain activities including climbing to the mountain using mountain bikes.

The Island of the Sea or “Sea Island” is located directly off the coast of the South Atlantic Ocean, and it is part of the group of golden islands in the US state of Georgia along with Jekyll Island, St. Simons Island and Little St. Simons Island. The Island of the Sea is famous as a favorite destination for new couples and families, and is also considered One of the favorite destinations for hospitalization trips, and it is also famous for being a good group of wonderful health resorts and golf courses, in addition to a group of wonderful tourist beaches, one of the best activities that you can do during your tourist trip on the island of the sea is hiking on foot Mother on the beach, eating delicious local foods in one of the wonderful restaurants on the island (such as “Colt & Alison”), going on an island exploration tour by bicycle. 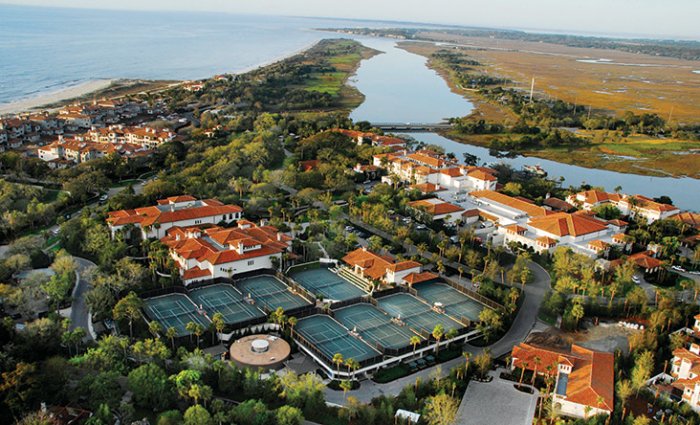 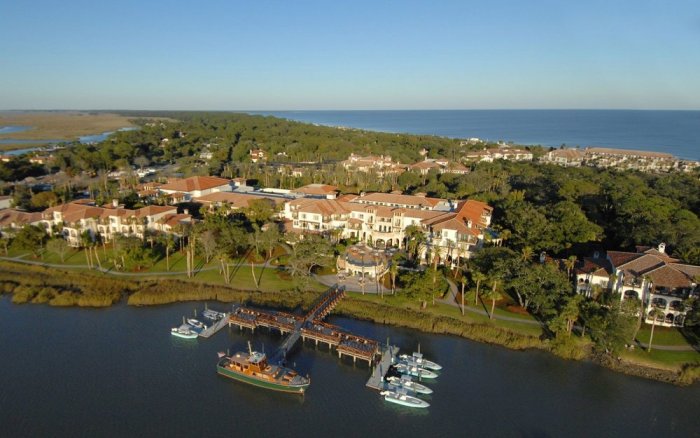 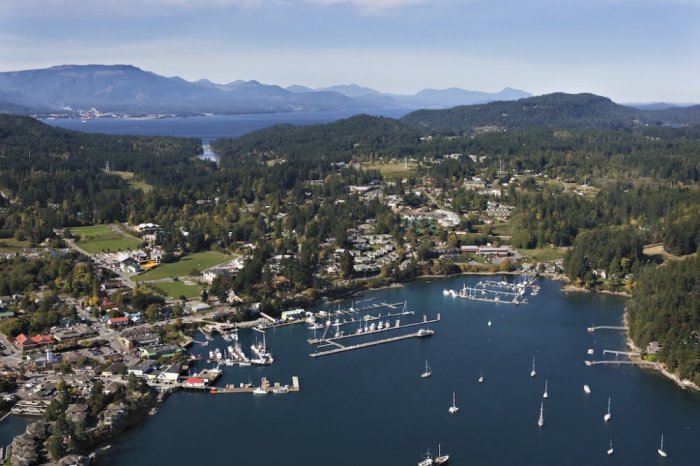 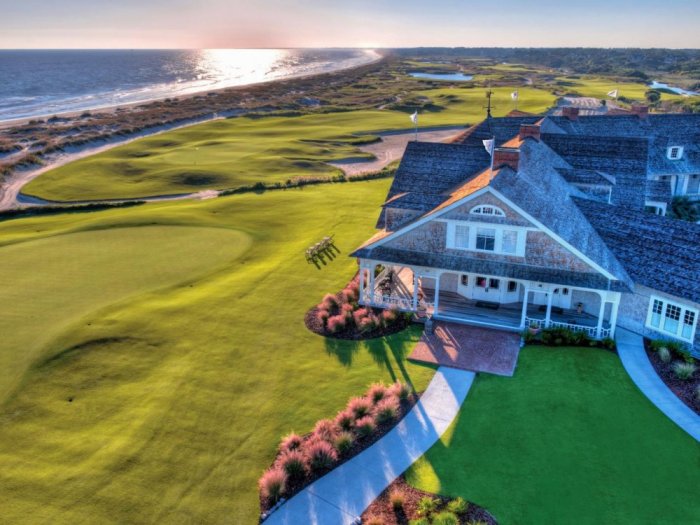 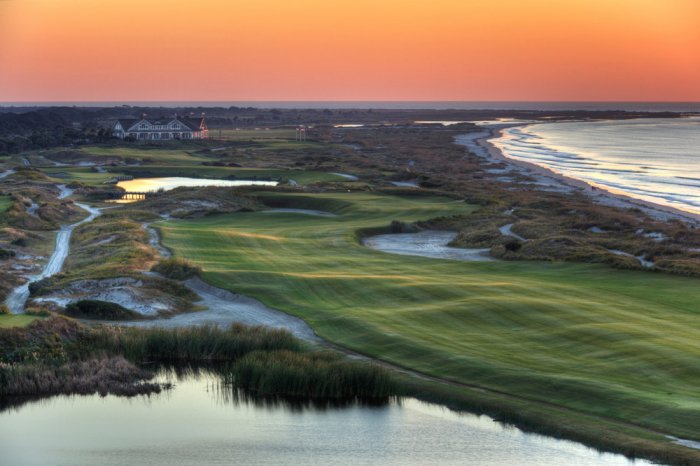 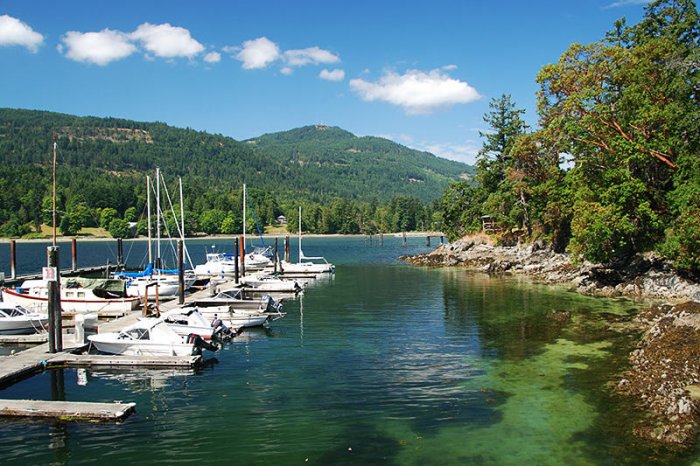 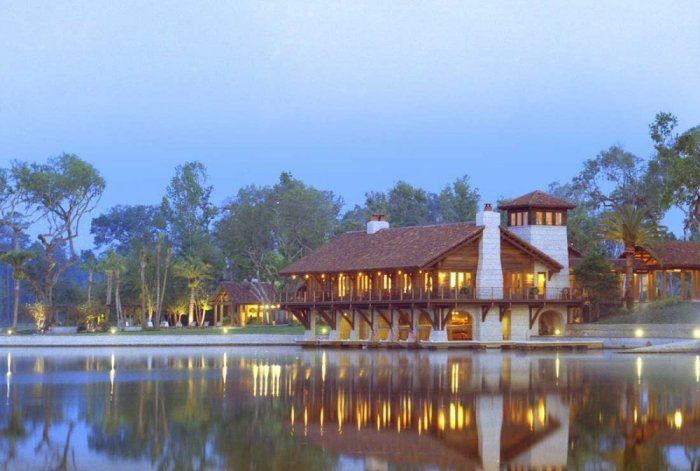 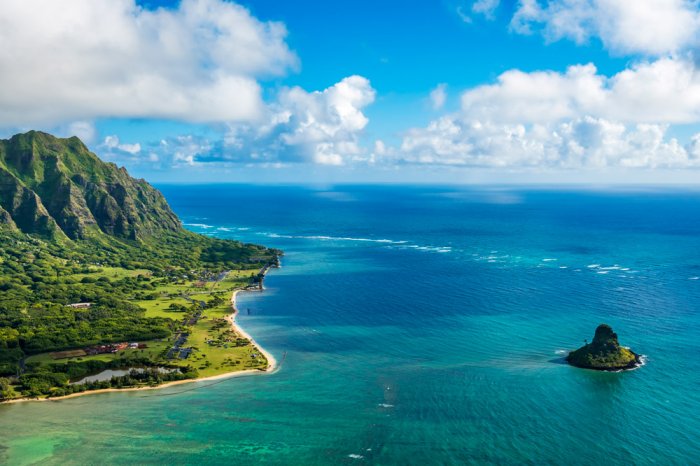 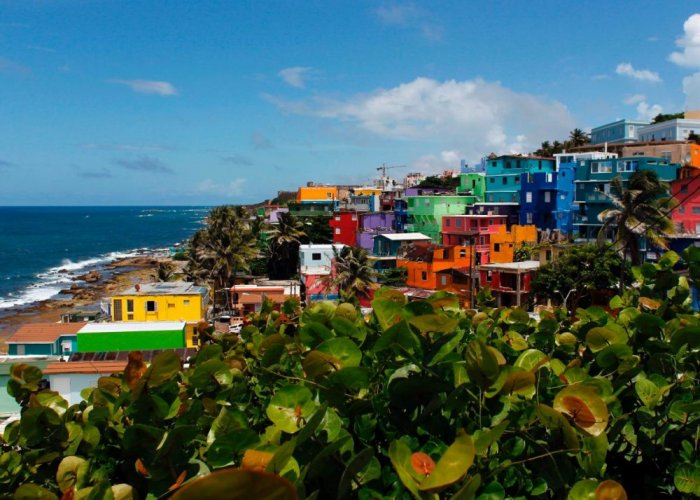 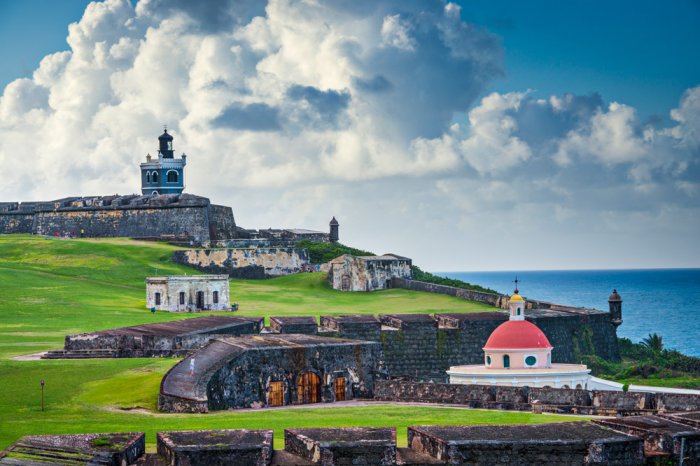 The best tourist islands in Panama

On National Day 88: Learn the story of the Masmak Palace that King Salman preserved, may God protect him