On National Day 88: Learn the story of the Masmak Palace that King Salman preserved, may God protect him

The most beautiful thing that distinguishes the National Day is not only the features of pride, joy and happiness that the Kingdom of Saudi Arabia revives through its official destinations, but what distinguishes it most is the restoration of its history that tells the first moments of the beginning of the establishment of the Kingdom at the hands of the founder King Abdulaziz Al Saud, may God have mercy on him, through official museums that can Everyone has visited her all year round, including the Masmak Palace, which is one of the most important landmarks for everyone to remember memories on National Day.

The Custodian of the Two Holy Mosques, King Salman, preserves the ruins of the Masmak Palace

The Masmak was built during the reign of Imam Abdullah bin Faisal bin Turki bin Abdullah bin Muhammad bin Saud in 1865 within the Grand Palace in the heart of Riyadh and the fortress of Masmak was part of the palace, and the name of the designer means the thick, tall, fortified building.

And yet In 1902, King Abdulaziz recovered Al-Masmak Fort, which was used as a repository of ammunition and weapons for two years, then it was converted into a prison until it was converted into a heritage landmark in the middle of the city of Riyadh. Thanks to the preservation of the Custodian of the Two Holy Mosques, King Salman bin Abdulaziz, may God protect him, where he ordered his restoration in 1980.

The main parts of Masmak Palace

● Gate of the Palace: The gate is located on the western side of the palace, with a height of 3.60 m, and a width of 2.65 m. It is made of trunks of palm trees and parables, and the thickness of the door is 10 cm, and there are three beams on the door, the thickness of which is about 25 cm.

● The Mosque: It is located to the left of the entrance, which is a large room, in which there are several columns.

● Al-Diwaniya: It is located in front of the entrance, which is a rectangular room with a wall in it, according to the traditional shape of the valley in the Najd area.

● Well: On the northeastern side, there is a water well, from which the water is drawn by means of the combined referral, on the wellhead.

● Horoscopes In each of the four corners of the Masmak building there is a cylindrical tower, approximately one (18 meters) high, which ascends to it by a staircase, then with two ladders of wood, and in each tower there are places for throwing on the perimeter of the tower, and the thickness of the tower wall is about ( 1.25 m), and in the center of the Masmak, a square tower, called the Square, overlooks the palace through the upper balcony.

● Patio: Surrounded by rooms with columns connected to each other internally, and there are courtyards on the eastern side that lead to the first floor and roofs, as there are three housing units, the first was used to establish the ruler, to integrate and link them to each other, and the ease of communication, and the second used a house for money, and the third was allocated for the establishment The guests. 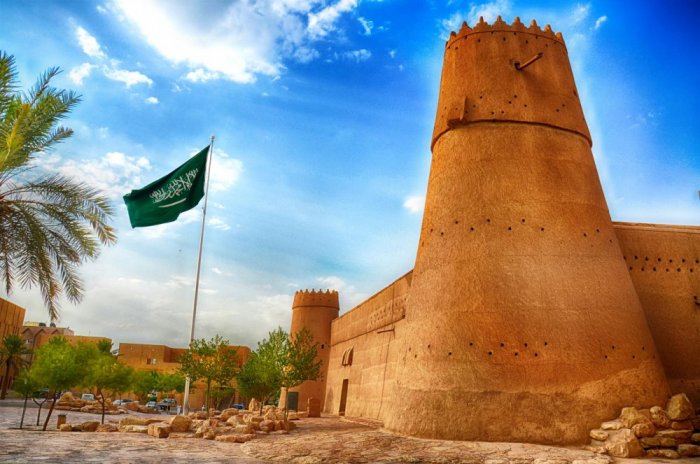 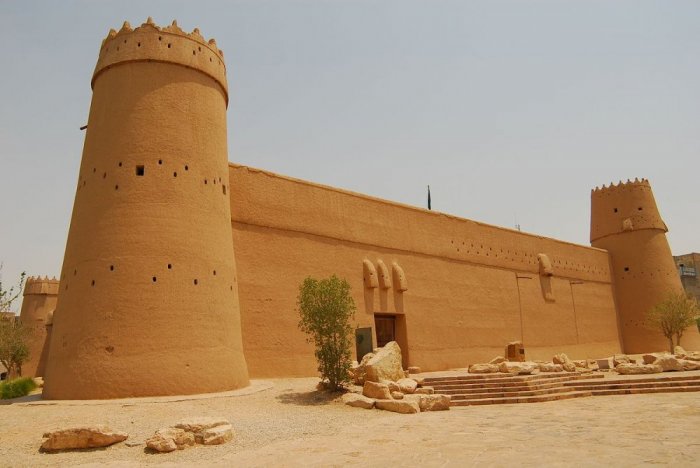 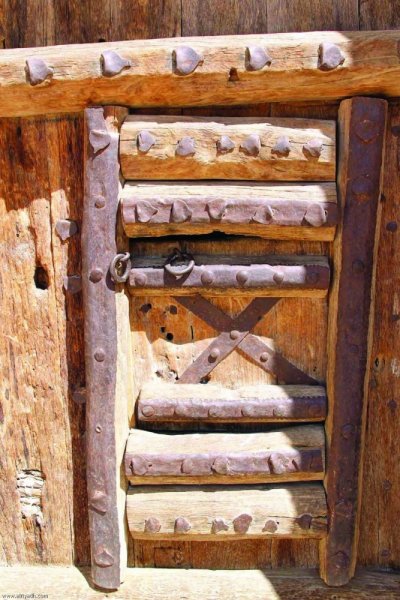 Part of the Masmak Palace Gate 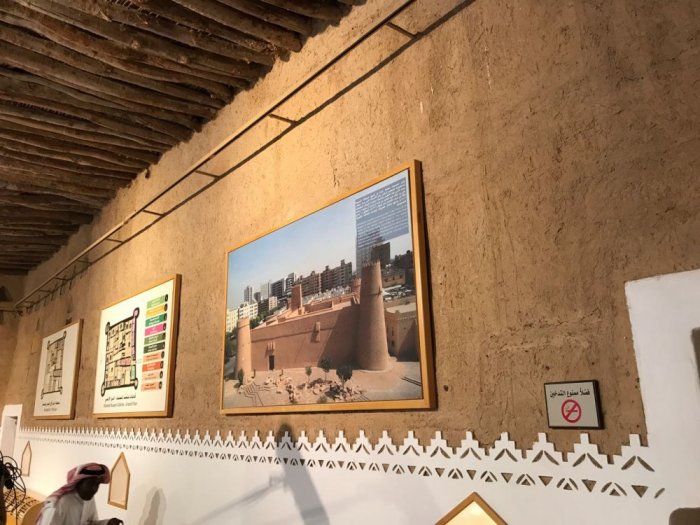 Convert Masmak Palace to a national museum tells its history

Tourist places in The Hague, the Netherlands