The most beautiful tourist palaces in Ireland

The numbers indicate that Ireland contains more than 1000 palaces and castles! This huge number goes back to the medieval period, when many of these castles and palaces were built as fortresses of powerful families. At a time when many of them have been lost or partially or completely destroyed, another section has been restored and improved to turn into a prominent tourist attraction in this beautiful country. Get to know us today to the most beautiful palaces of Ireland and enjoy visiting these wonderful monuments.

This castle is considered one of the most beautiful and famous in Ireland and its construction dates back to the year 1400. The palace was built on the basis that it is a tower-shaped house in the County Clare area and was renovated to preserve its traditional form in 1954. The palace has a gray color and is furnished with amazing antique furnishings from the two centuries. Fifteenth and sixteenth to show how life was in that period when the McNamara family was here. You can reserve your cards to visit the palace and attend one of the celebrations that take place approximately every day.

Associated with many legends, this grand palace is located in County Tipperary. Most of the buildings that make up the palace date from the 12th and 13th centuries. You can move around the palace and discover the beauty of medieval architecture, which made Cashel Rock one of the most visited sites in Ireland.

A medieval mansion located on a plateau overlooking the sea in County Antrim in northern Ireland has appeared in the famous series “Game of Thrones”. The palace can be reached by crossing a land bridge. The site of the palace, built on a plateau, was an ideal place to defend against the attacks. Today, a visitor can move around the magnificent palace, which has turned into a prominent tourist destination, especially after its appearance in the TV series.

A medieval castle located near the city of Cork, surrounded by a large park near the Martin River. The century dates back to the thirteenth century and remains today as a testament to the rule of the McCarthy family. Today, rooms can be visited in the palace, but the rice teacher remains what is known as a “Blarney stone” and it is located at the top of the palace, where some believe that he has therapeutic capabilities.

At a time when many of Ireland’s palaces have ceased to exist, on the contrary, Ashford Palace has turned into a luxury elite hotel. In 1852 the wealthy Irish Guinness family added several wings to the palace before it was sold in 1930. The palace consists of a mixture of Victorian and medieval architecture. Today the hotel consists of 83 rooms and has appeared in many movies and TV shows. 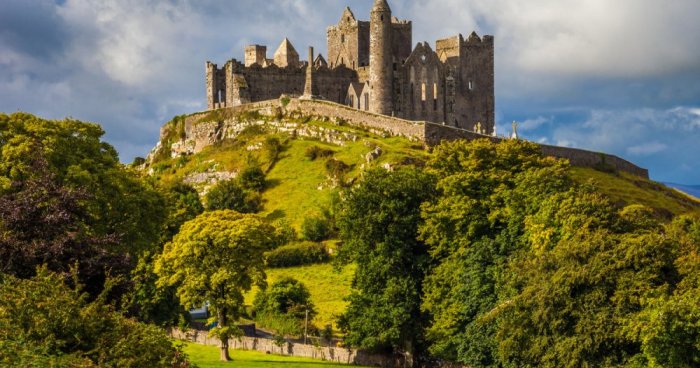 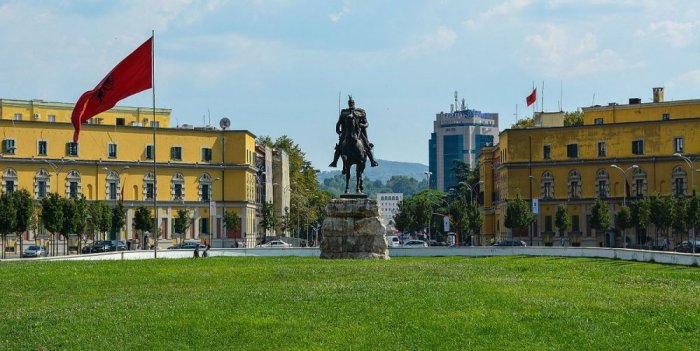 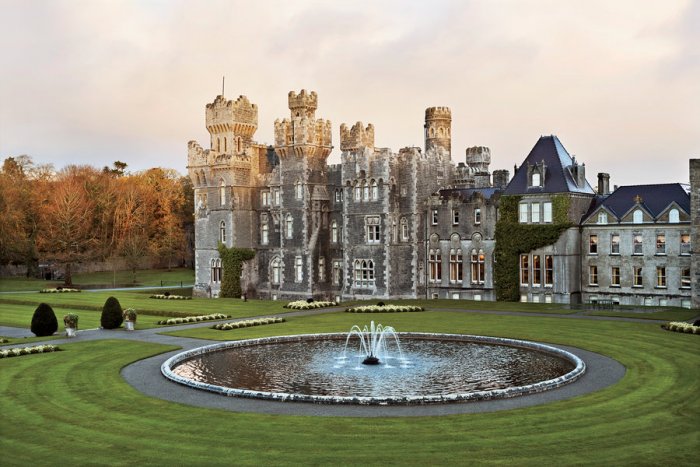 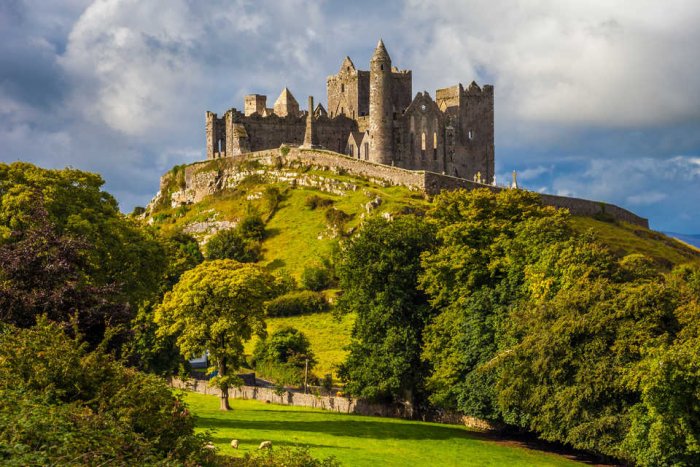 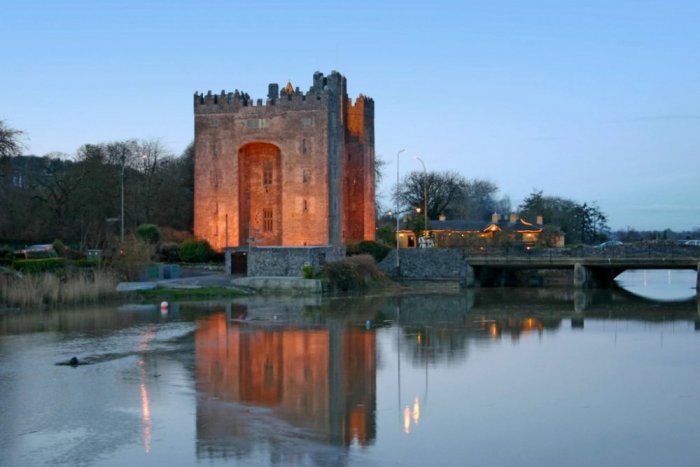 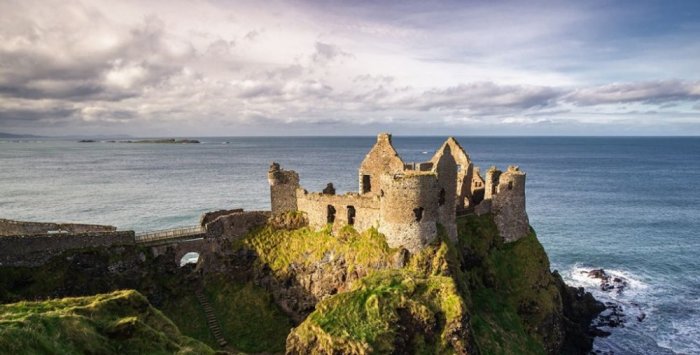 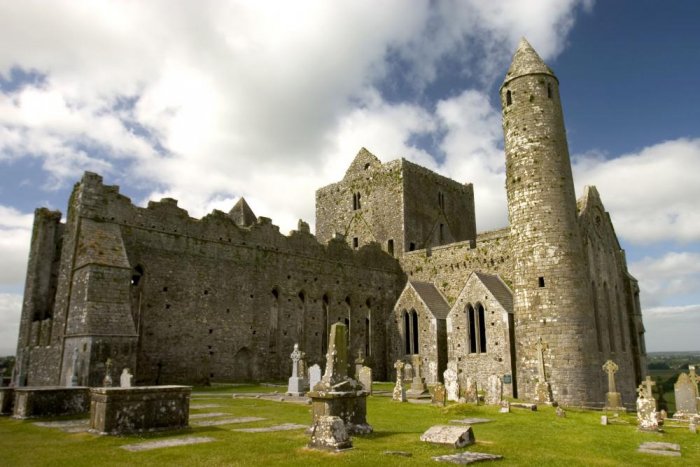 From the Cashel Rock 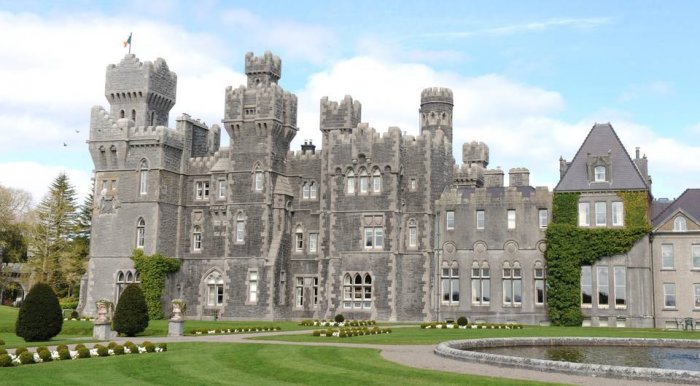 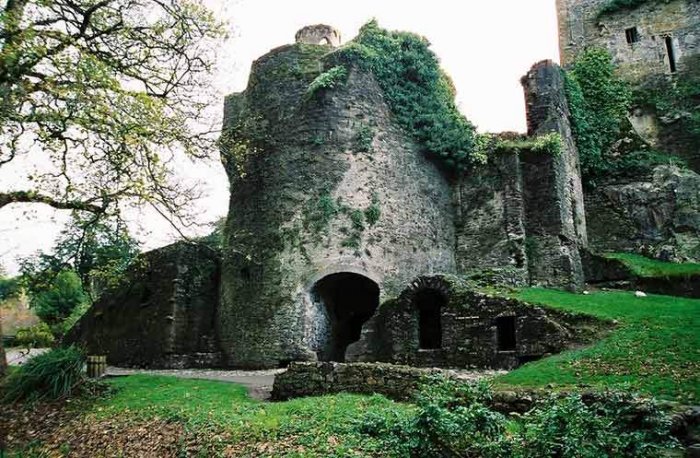 From the Blarney Palace 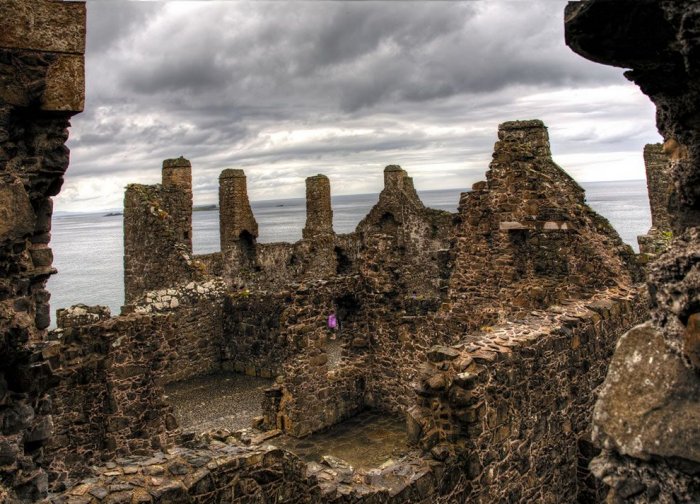 Hatta Wadi Hub .. New tourism experiences and activities in the Emirate of Dubai