The most beautiful tourist places in Tangier .. Explore this picturesque part of Morocco!

The Arab Travelers website will be your guide to get to know the most beautiful tourist places in Tangier, as the city of Tangier was distinguished by its strategic importance for a long time, and this was one of the most important reasons that invaders conquered over it over the centuries such as: the Romans, Byzantines, Arabs and Portuguese. So this city dates back For more than two and a half thousand years, which makes it one of the oldest cities in North Africa. And one of the most vital areas in Tangier: the old city, the Kasbah, the bazaars and markets, and its beaches also enjoy a fascinating charm. In the last century, it was classified as a city of Tangier, a destination for the wealthy from all over the world.

The most beautiful tourist places in Tangier: 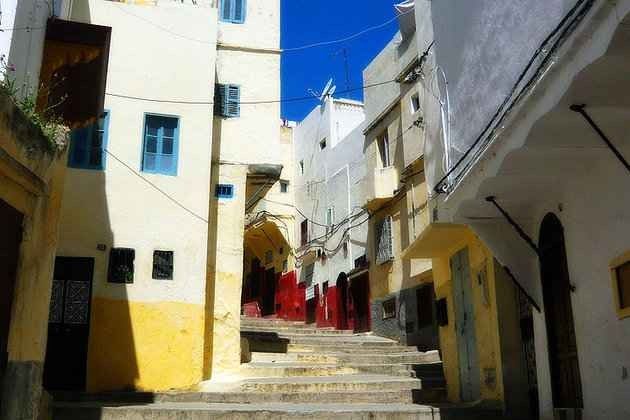 Medina – Old Medina Read also: Tourism in Rabat is your guide to a successful tourist trip

The Kasbah neighborhood is the neighborhood where most of the Moroccan sultans lived and the neighborhood is located on the northern side of the old city, when you enter the neighborhood you will find a gate that opens to a large courtyard and then you will find the Dar al-Makhzen Palace and the Kasbah Modern Museum, the palace was built in the seventeenth century and has Each Sultan by expanding it and doing many repairs and modifications inside the palace, where the palace ceilings are decorated with wooden decorations and adding fountains and arabesque marble to the courtyard. You can enter the palace and go up to the highest point in Tangier and see the old city and the Strait of Gibraltar, and then you should visit the Museum of Moroccan Arts And the Archeology Museum. 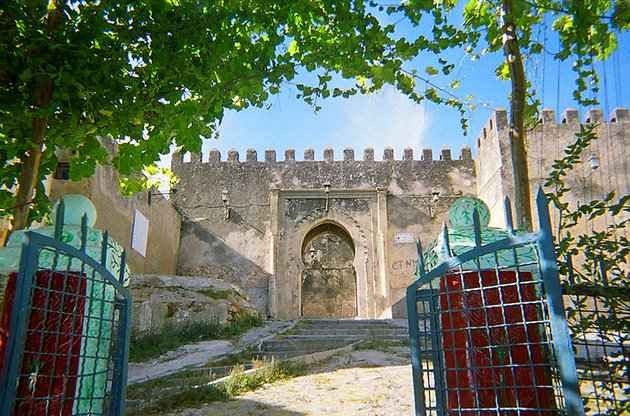 The Kasbah Museum is located in the heart of Dar Al-Makhzen, and the museum combines a large number of exhibits that discuss ancient Moroccan history. Where the ruins that were discovered, such as Roman antiquities, were collected inside the museum, you can also find many shows that show the history of Tangier and a large section devoted to Moroccan arts. From the exhibition, you can go to visit the Riad Sultan gardens, which were prepared according to the Moroccan architectural style, in particular Andalusian. 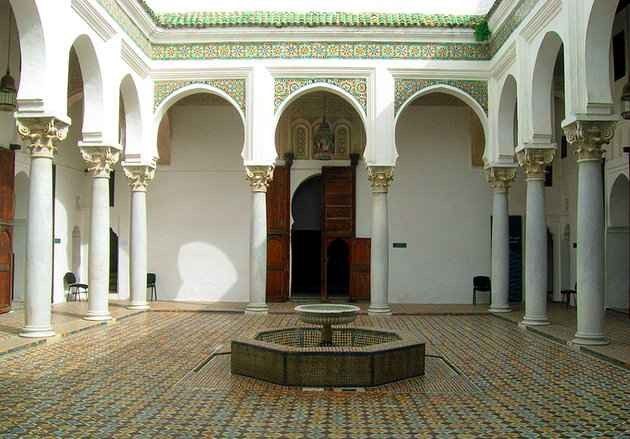 The city of Vail, or as it is called the new city, is for fans of architecture that existed during the late nineteenth and early twentieth centuries, where the new city was distinguished by many high-rise buildings in this period of time. In addition, you can go to visit the port that overlooks the picturesque Atlantic Ocean that captured many European artists, and this port is considered one of the best tourist places in Tangier because of this magnificent panoramic view of Tangier and its beaches. The Grand Socco Square is the main square of the city of Ville Nouvelle, where the locals of Tangier and tourists come to this square for picnics, games and more. Los in the cafes surrounding for hours. 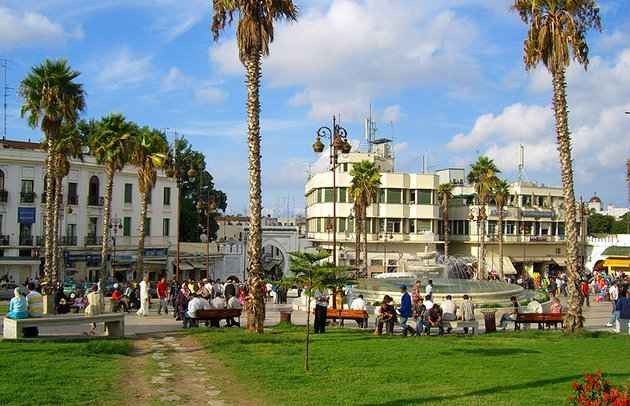 Tangier Tourist Beach is one of the most popular areas for locals and tourists around the world, as Tangier Beach has been classified as the fourth best beach in the world, where you can enjoy a unique holiday in Tangier Beach in an environment with high quality specifications, you can do many activities there such as : Hiking and playing soccer along the beach will increase your enjoyment when riding camels and watching the picturesque sand dunes. 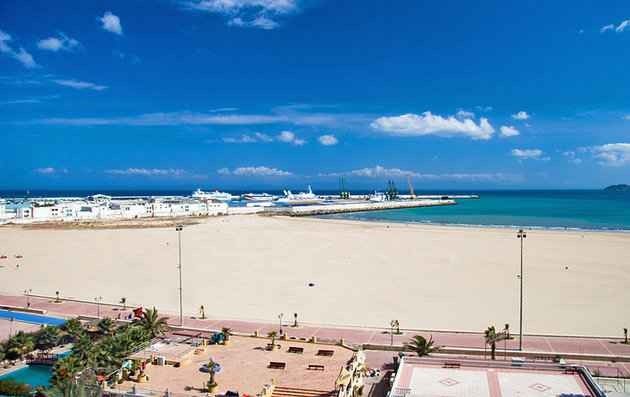 One of the most beautiful tourist places in Tangier is the famous Spartel Lighthouse in the city of Tangier, which is intended by many tourists to see the picturesque Atlantic Ocean. The lighthouse is located on the northwestern end of Africa, the best time to go there is at sunset to see the wonderful view of the ocean and to catch some Pictures. 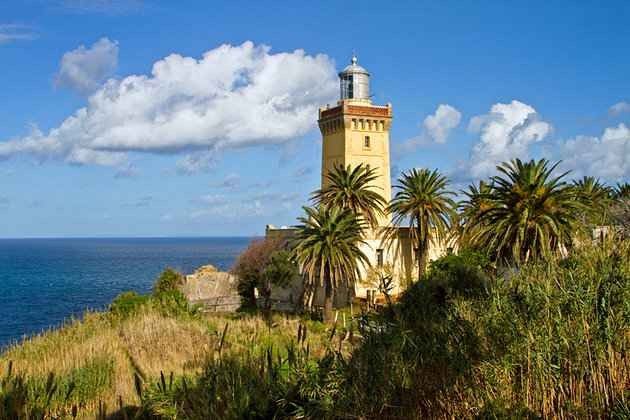 Asilah is a small town located on the northwestern edge of the Atlantic Ocean, and has a history that extends to the Roman era and then it came under the control of both Spain and Portugal. The most important thing about this city is its white and blue buildings that overlook the coast with a place for walking on a beach The picturesque sea. Asilah town is also famous for its delicious fried seafood dishes with seafood dining. Location: 40 km from Tangier 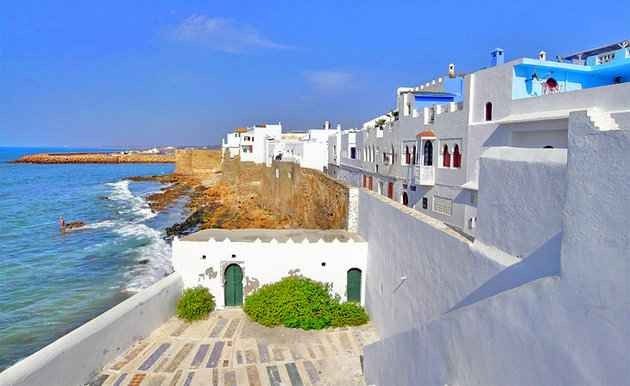 All about US Florida (Part 2)

Youth tour in the most famous tourist areas in the Philippines