The most important landmarks in the Emirates

Here are the most prominent landmarks in the Emirates, the United Arab Emirates has recently emerged as one of the most important tourist and leisure destinations for different nationalities around the world, due to its distinctive Arab heritage and the enormous urban development witnessed in recent decades, represented by its famous tourist attractions such as Burj Khalifa, and Jumeirah Island Dubai Mall.
The UAE has all the tourism elements that made it worthy of this position, through the availability of many hotels of different levels between luxury hotels and modest economic hotels, and there are many commercial markets that are full of all kinds of clothing, products and distinctive handicrafts, held by the Dubai International Festival Shopping is one of the best shopping festivals around the world.
In the following article on Arab travelers, we will learn about the most important landmarks in the Emirates.

Landmarks in the Emirates

Dubai is known as the capital of international shopping in the Middle East. Dubai is an attractive city for tourists and their families from various countries of the world in a large way, due to the availability of historical and cultural attractions and its possession of many of the most beautiful tourist attractions scattered in the Emirates, including: 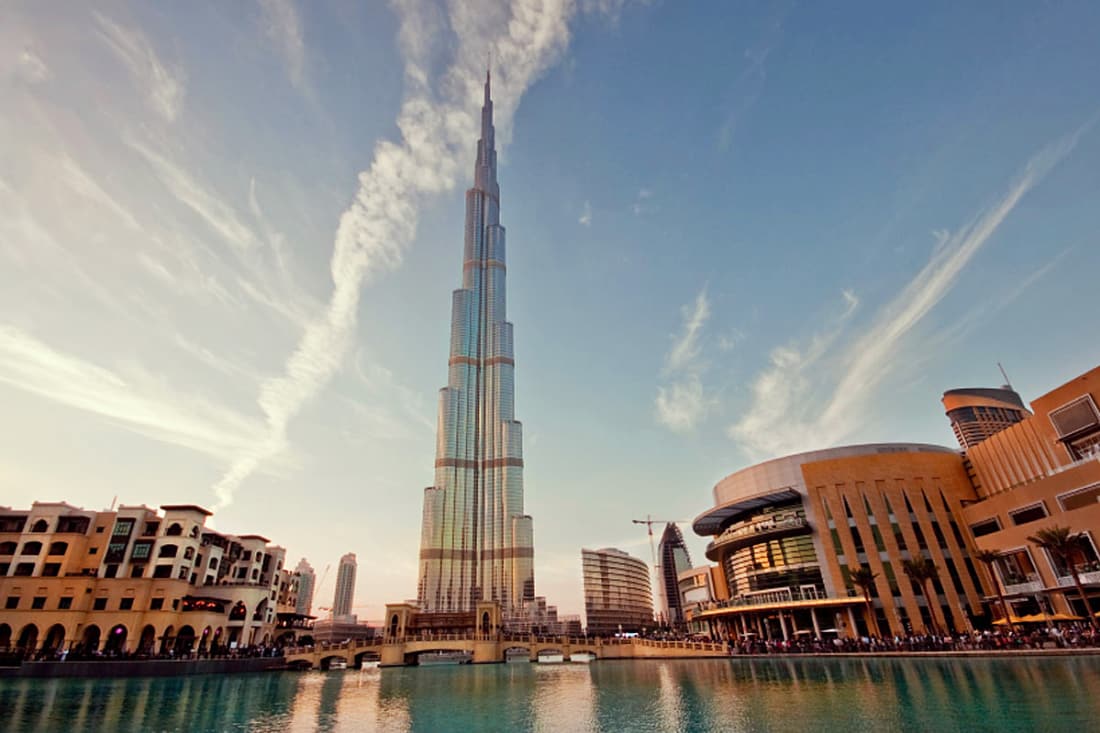 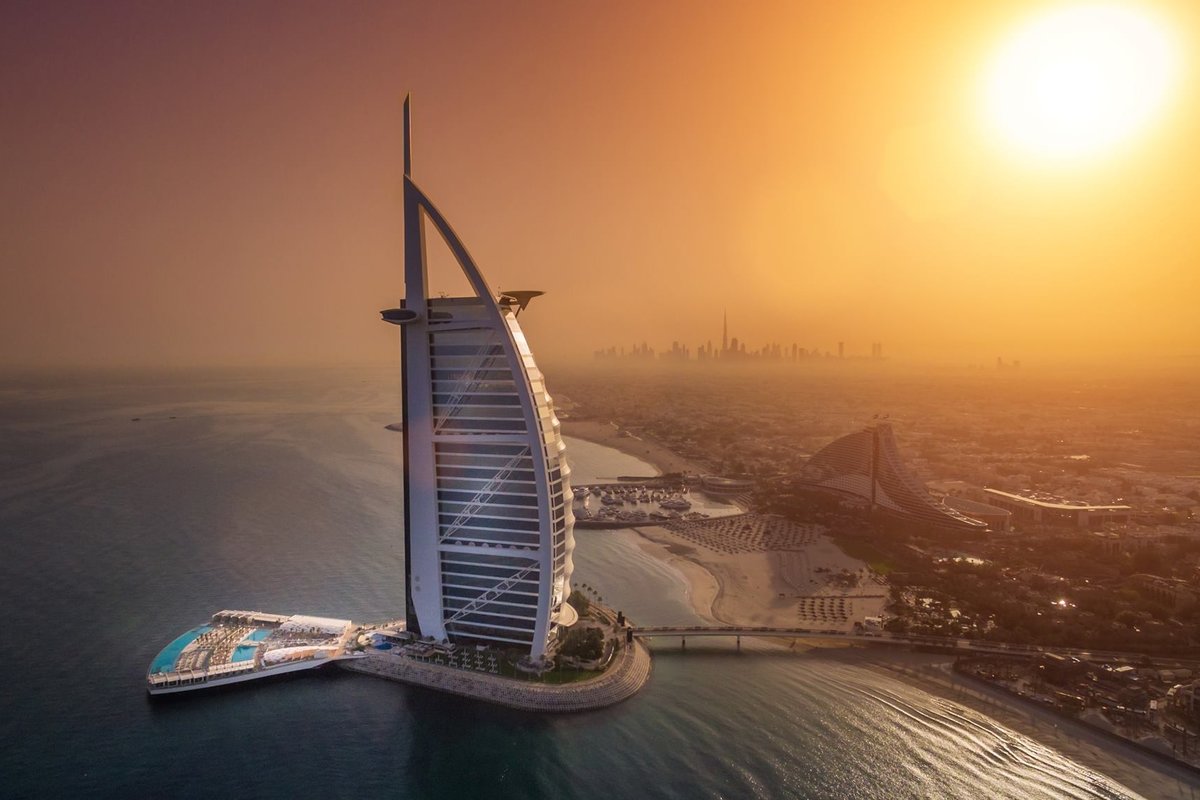 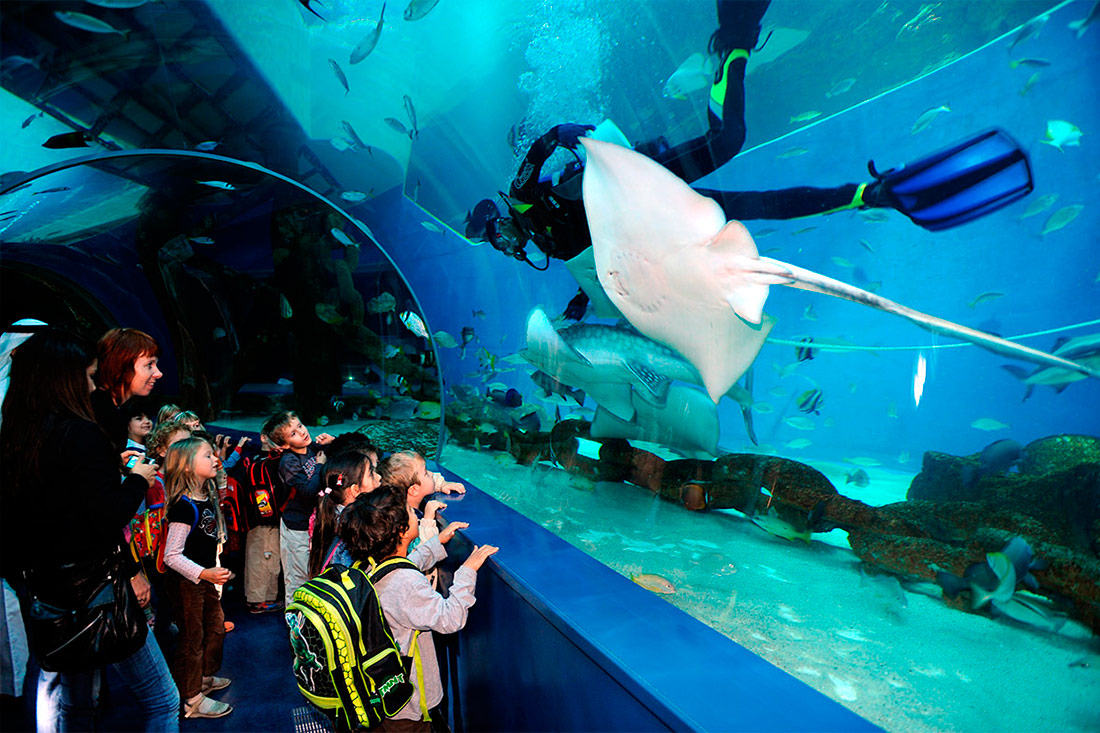 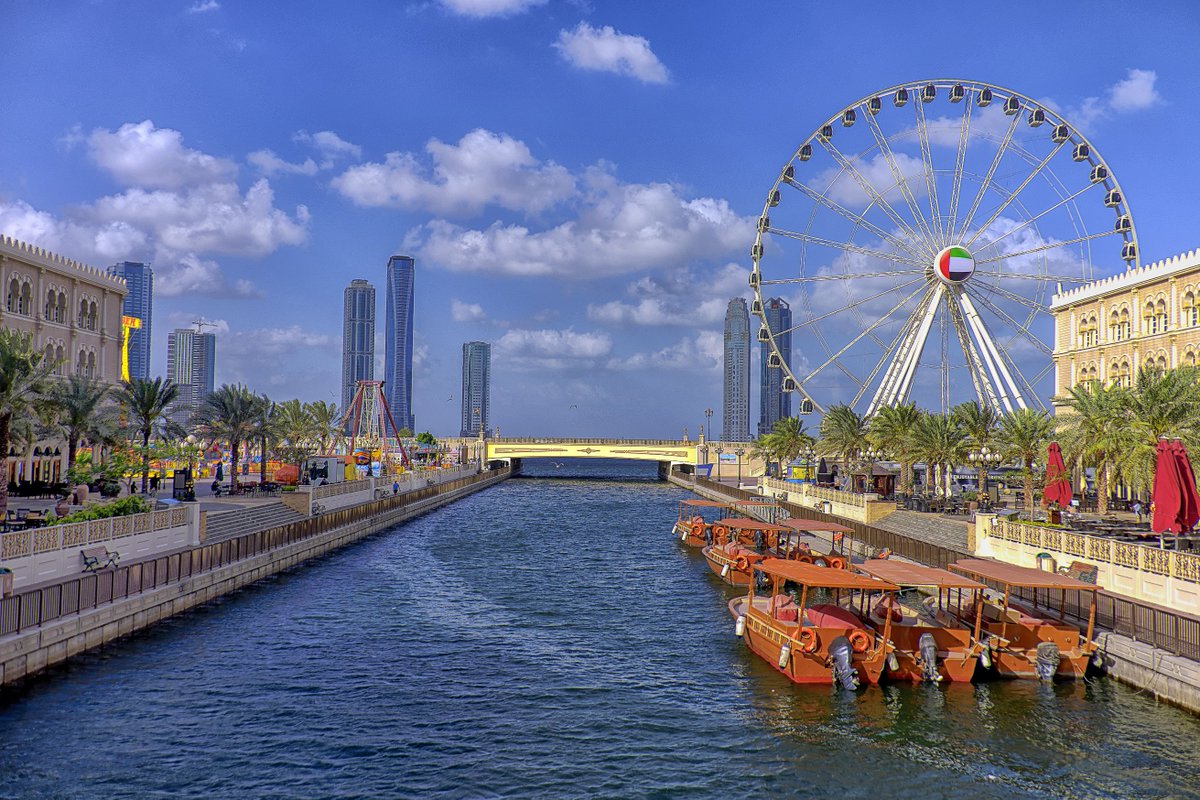 One of the most visited places for tourists who want to enjoy sightseeing in the Emirate of Al Ain from a high surface, where Jebel Hafeet represents the second highest mountain peak in the United Arab Emirates.
The road leading to the mountain is a special tourist adventure and adventure for anyone who loves to drive on bumpy mountain roads. 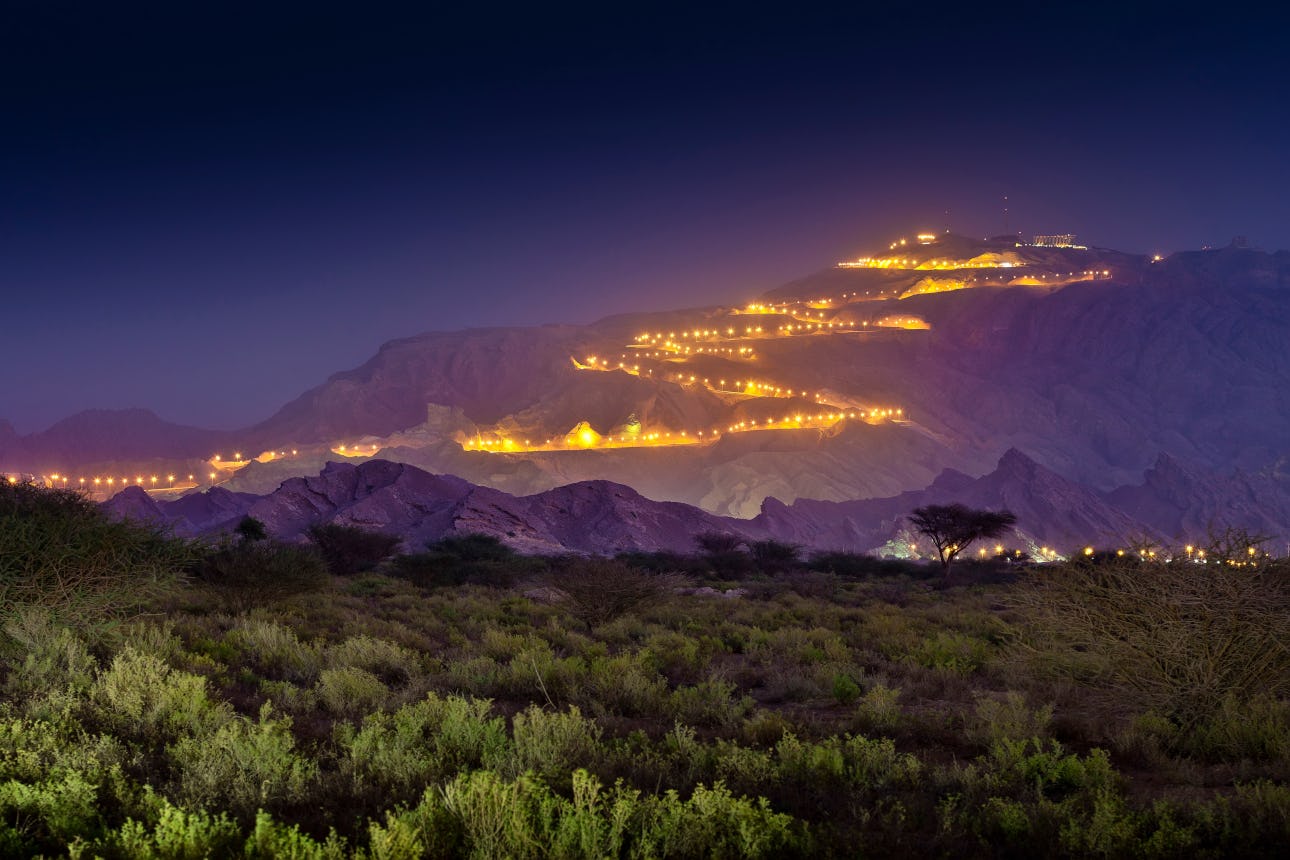 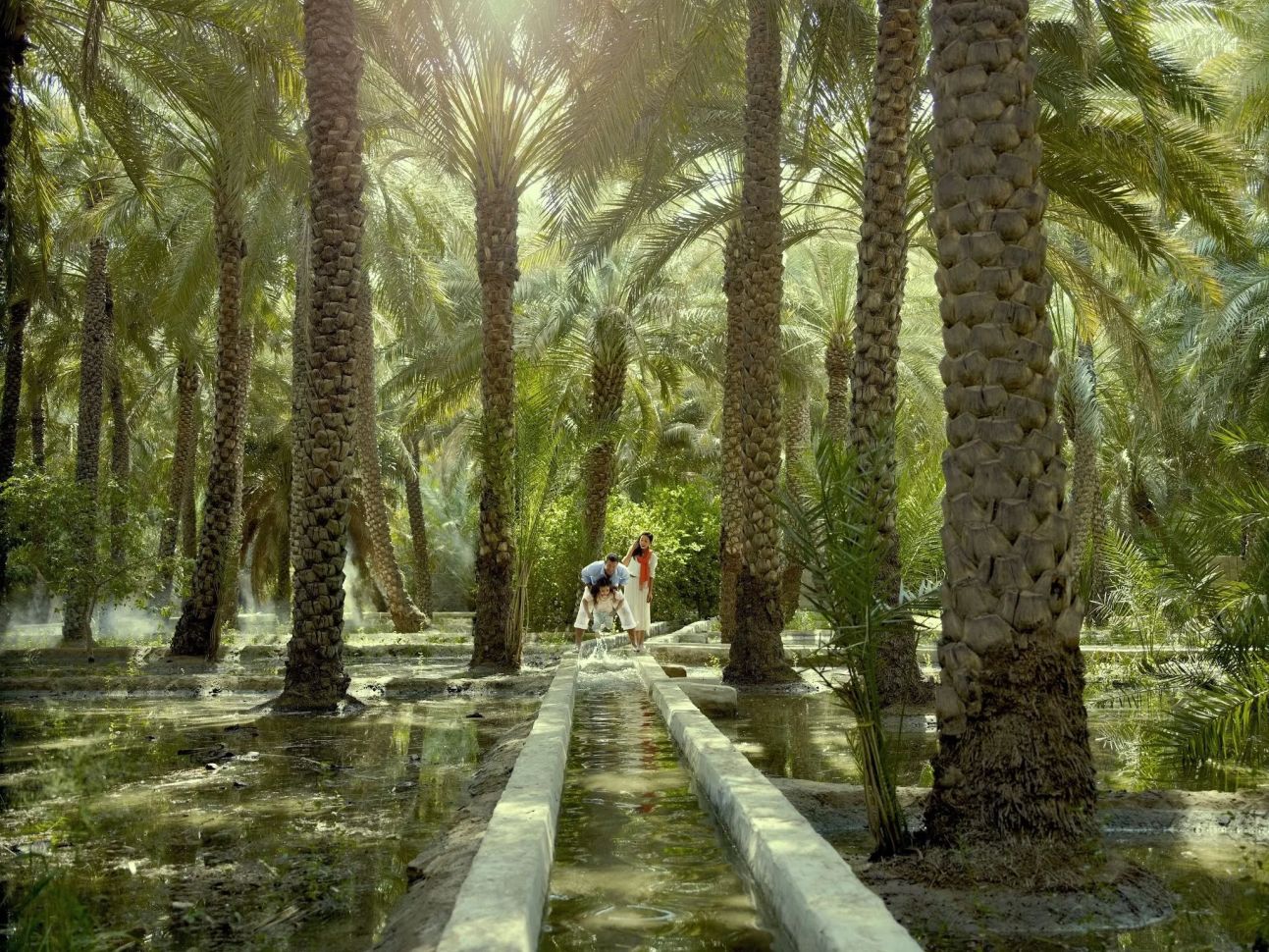