The most important tourist places in Bangalore, India

In this tab, we review the best entertainment places in the Indian city of Bangalore, including amusement parks and recreation parks, the most important of which is the Wonderla Theme Park, the Film City, and others. 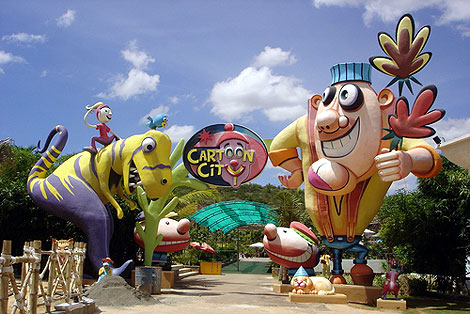 The most important gardens of Bangalore 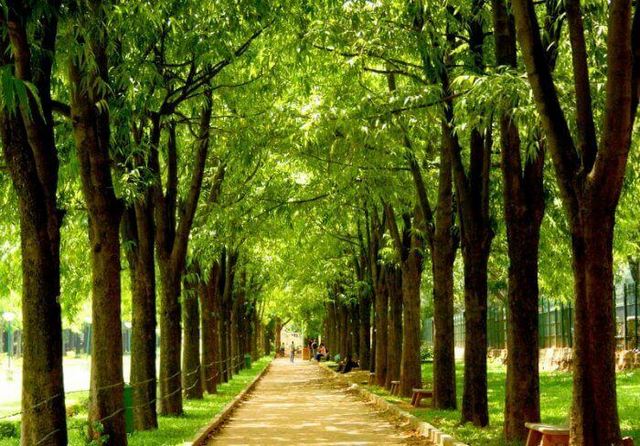 Nandi Hills is considered one of the most tourist places in Bangalore, India, attracting tourists due to the beauty of its natural scenery and the wonderful view that it provides. 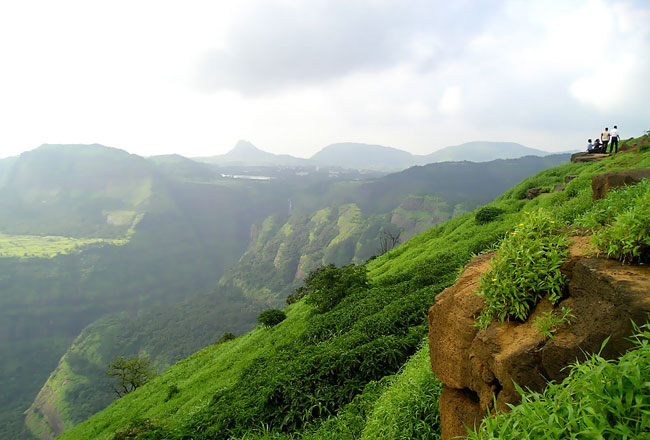 One of the most prominent tourist attractions in Bangalore India is the Bangalore Palace, which is a historic royal palace that was established in 1862 and was completed in the current form in 1944 is a wonderful architectural masterpiece that attracts tourists coming to the city of Bangalore 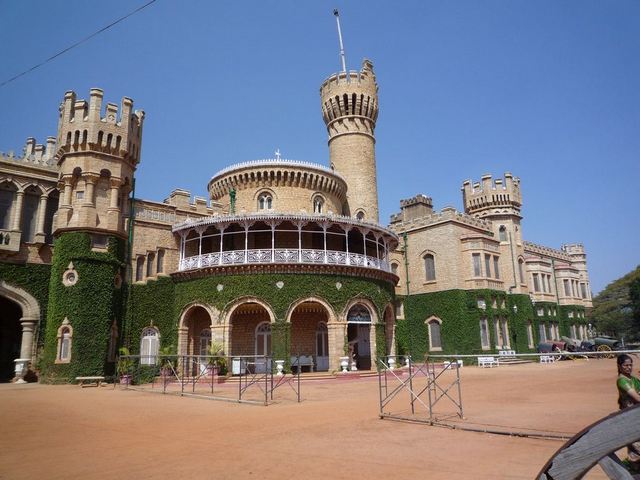 Vidhana Soudha building is the largest building in the city of Bangalore as it is one of the most famous tourist attractions in Bangalore India, this building was established in 1952 and its construction lasted about 4 years until it ended in 1956, the height of the huge Vedana building is about 46 meters and occupies an estimated area of ​​49 thousand Square meters 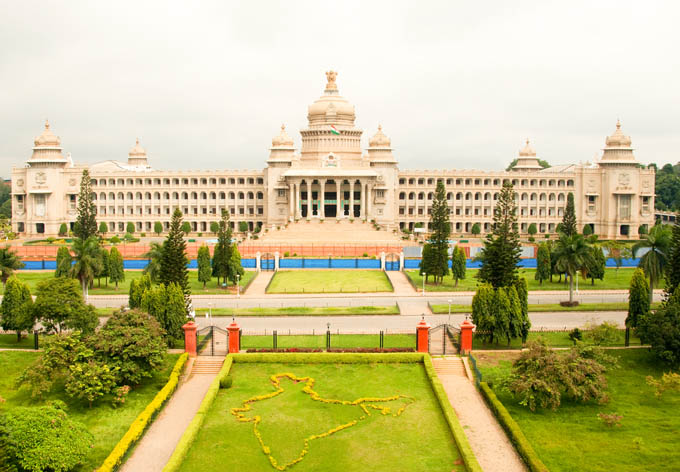