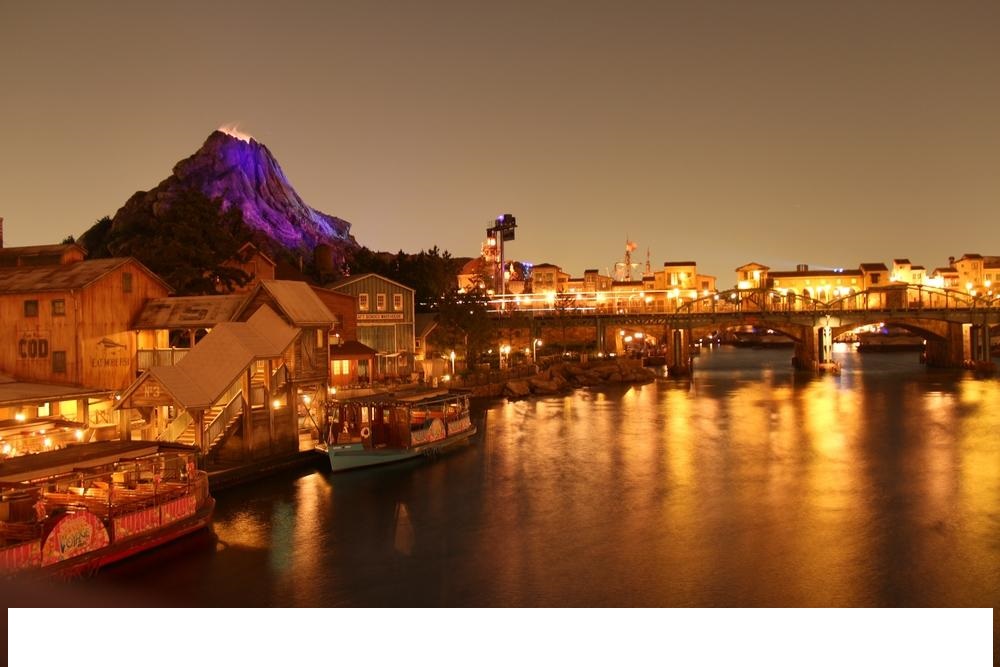 Disney Resort or as I call it Disney World because it really is a different world, it is a world of beautiful realistic fantasy Disney Resort
There is a lot of information about Disney, so I would like to summarize it for you in my own way

Tokyo Disney Resort
Disney Resort consists of two entertainment cities
One is DisneyLand and the other is DisneySea
In addition to many hotels
The nearest train station: Maiham
* To get to DisneySea, it’s best to ride the Disney Indoor Train or by free bus 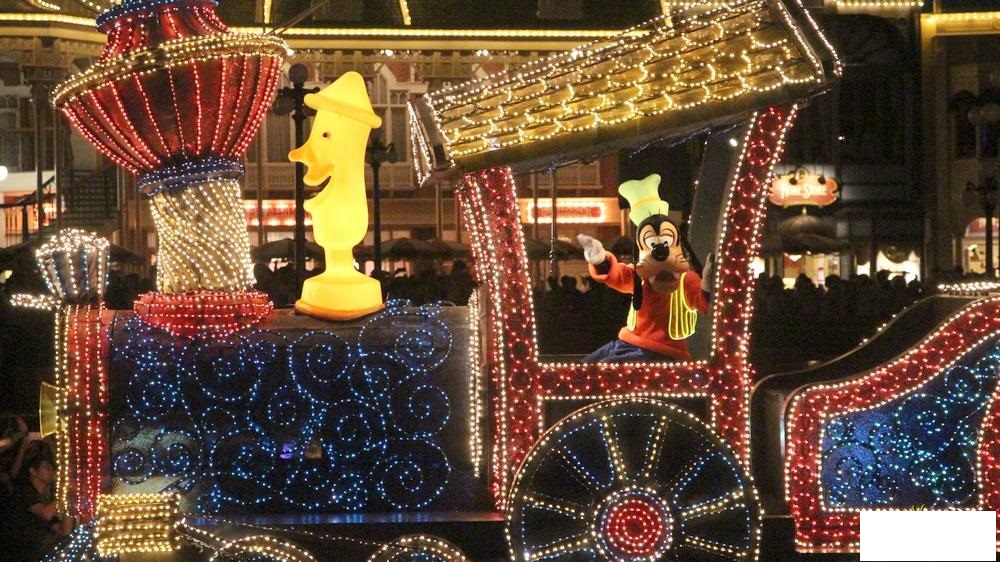 FastPass tickets are free
* Some games have FastPass marked with an FP map in red
* Near the game, there are FP machines, above which the timing of their use means 11:30 to 12:30
With the large number of fast passes withdrawn from the game, their time will be delayed until they are over
* To withdraw a Fast Pass ticket, use the entry ticket and the machine reads the bar code to it
* When withdrawing an FP, you can not withdraw another FP until after the first FP time ends and so on
* Meaning, you must first take FP for morning time, afternoon and then night, for example
Here are pictures of 3 FP tickets for different times 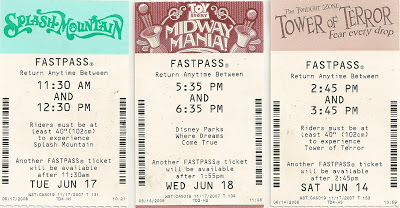 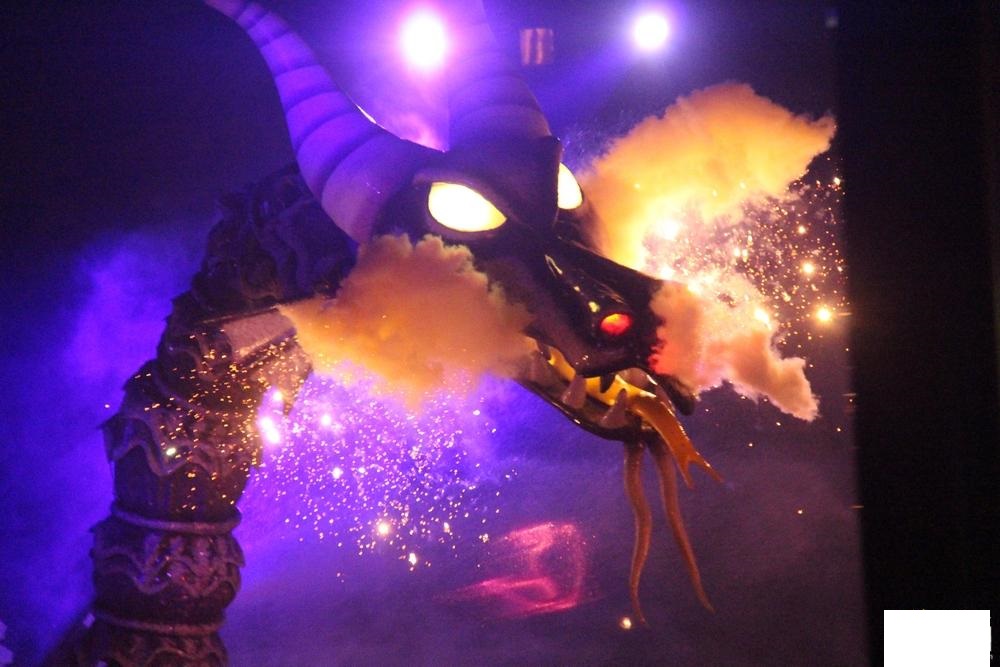 The most important tourist places in Bangalore, India