Where is the city of Bangkok located?

The Cheaper Markets in Quanzhou … Learn About It

The best two activities in the Kutaisi Historical Museum

Batumi is one of the old cities of Georgia, and it is considered by most tourists and travelers as a wonderful place to rest and enjoy. And because it is the largest city, located just after the Turkish borders. Batumi includes a number of parks, museums, monuments and others, which makes it an enjoyable tourist destination.

One of the most important tourist places in Batumi. The main beach interview is located. It was built in 1884 and stretches along six kilometers. Batumi Avenue contains many trees, roads, fountains and cafes. Near them you will find the Ferees Wheel Ferris Wheel, Alphabet Tower, a letter tower that reaches a hundred and forty five meters in length and a world-famous metal sculpture named Ali & Nino Ali and Nino And the beach, which reaches seven meters in length, is crowded with locals and tourists in July and August. 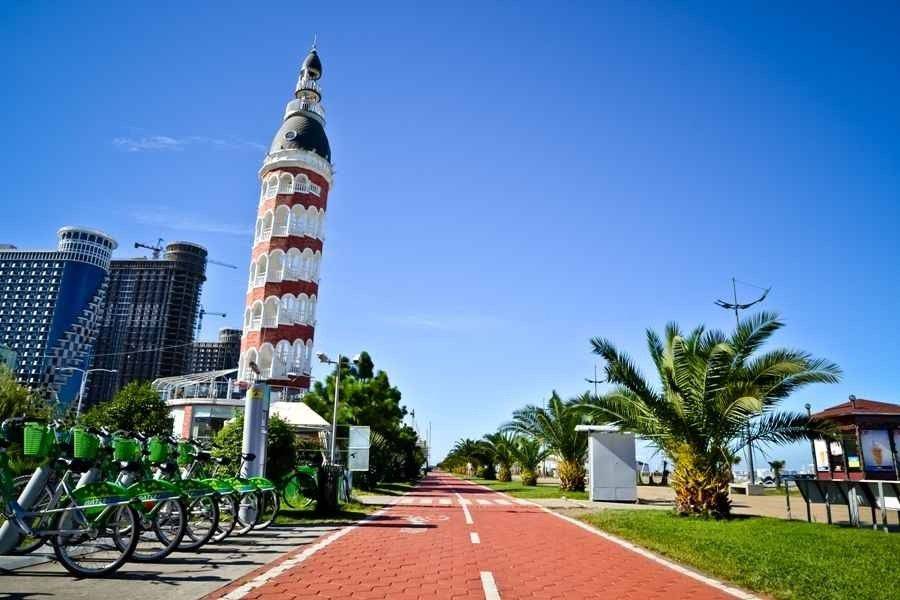 Read:Tourism in the city of Mestia, Georgia: and the 6 best tourist activities

An important square in the city of Batumi, which includes; a group of beautiful old buildings, which have been restored to preserve this beside, a number of modern buildings that have been built in the same style. Evropas Mudani includes a number of musical fountains, which children enjoy in the summer heat. Close to it is the Medea monument Medea monument, which was made by sculptor David Khmaladze by David Khmaladze. 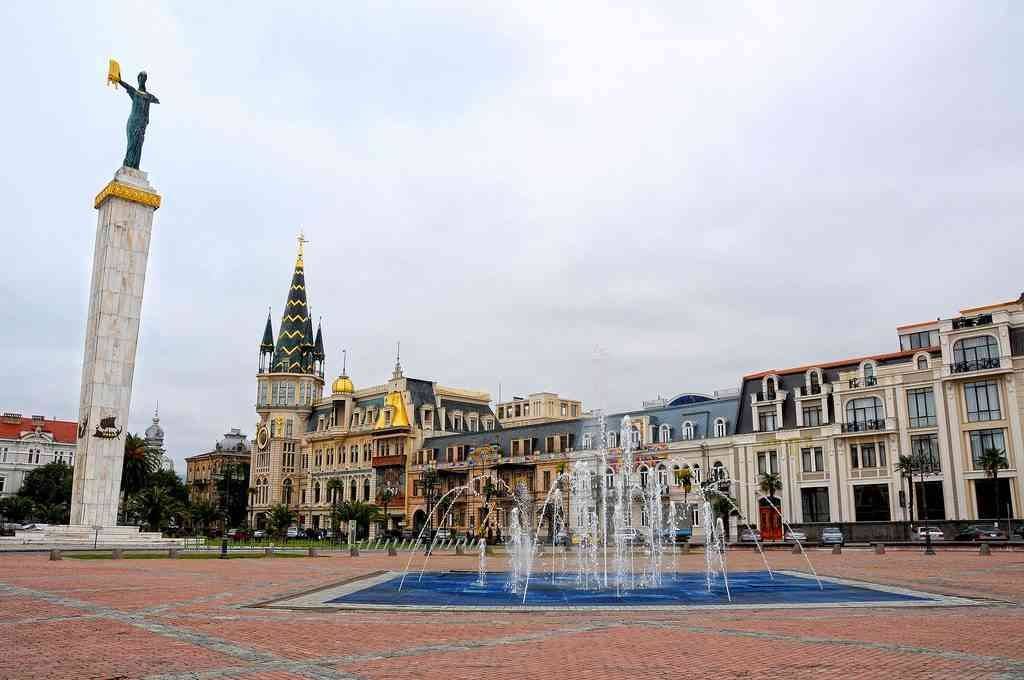 Seven-meter-tall metal sculptures, made by Tamar Kvesitadze, Tamar Kvistadze; a man and a woman, are carved in a professional manner as they move each period. They are universally known as Ali and Nino; the heroes of Said Corban’s fascinating novel called See it after dark. 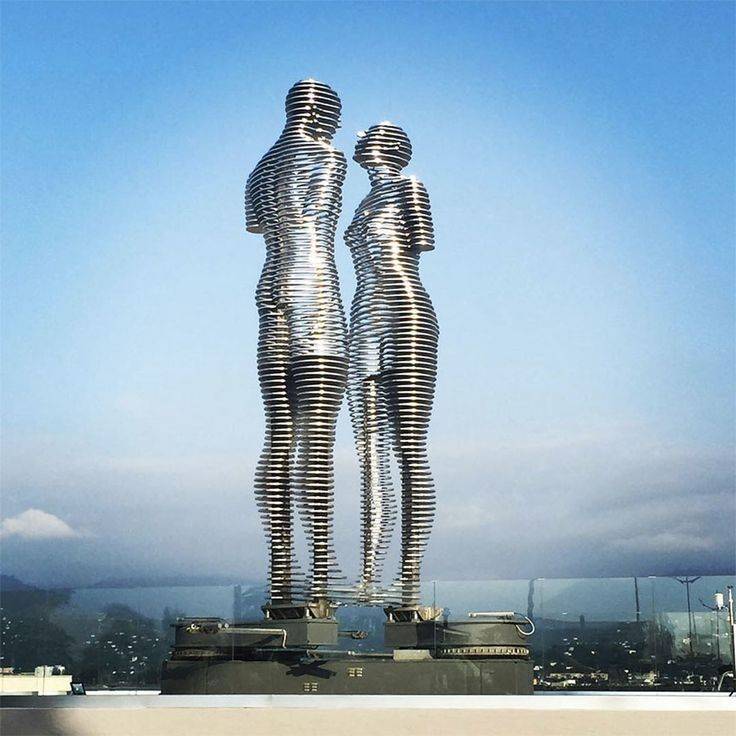 One of the tourist places in Batumi. It includes collections and works that highlight Georgian art. Among them are the works of artists Pirosmani and Akhvlediani Perusmani and Khafaldiani. As well as European and Russian drawings and paintings dating back to the nineteenth and twentieth centuries The museum opens its doors from eleven in the morning until six in the evening, from Tuesday to Sunday. the one. 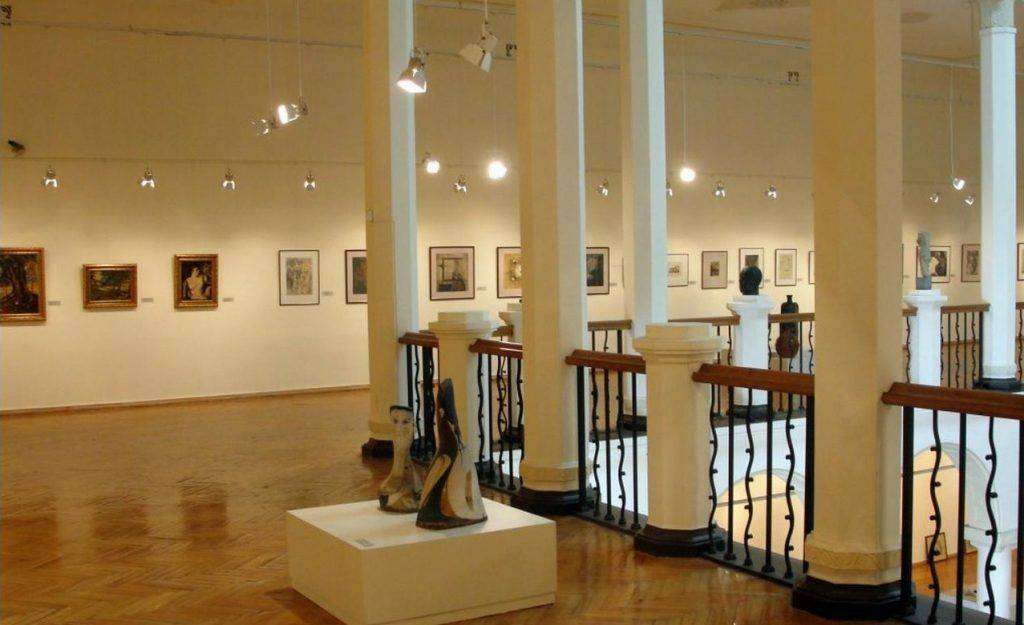 The park of Sixth of May includes a lake, and a dolphin show; its ticket is twelve Georgian liras. The show runs from three o'clock until six o'clock in the evening, from Tuesday to Sunday. It is also possible for adults from eighteen to sixteen, as well as children at the age of twelve; swimming With dolphins for fifteen minutes. That is for one hundred and fifty Georgian pounds, one hundred Georgian pounds and sixty Georgian pounds, respectively. There is also a small park; showing wildlife in Georgia. It opens its doors from eleven in the morning until eight in the evening, and the ticket costs two Georgian pounds. . 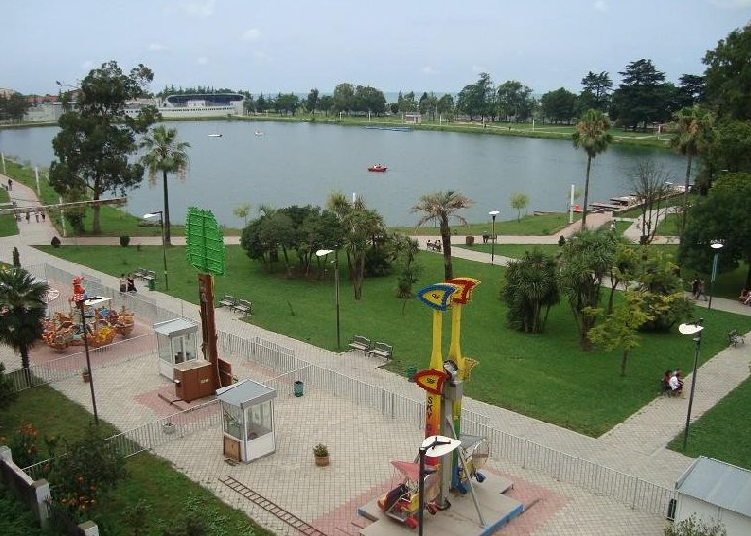 North of Batumi Avenue, it is the tallest building in Georgia with a height of up to two hundred meters. It is considered a smaller version of the Empire State Building in America. Next to it is a small Ferris wheel. 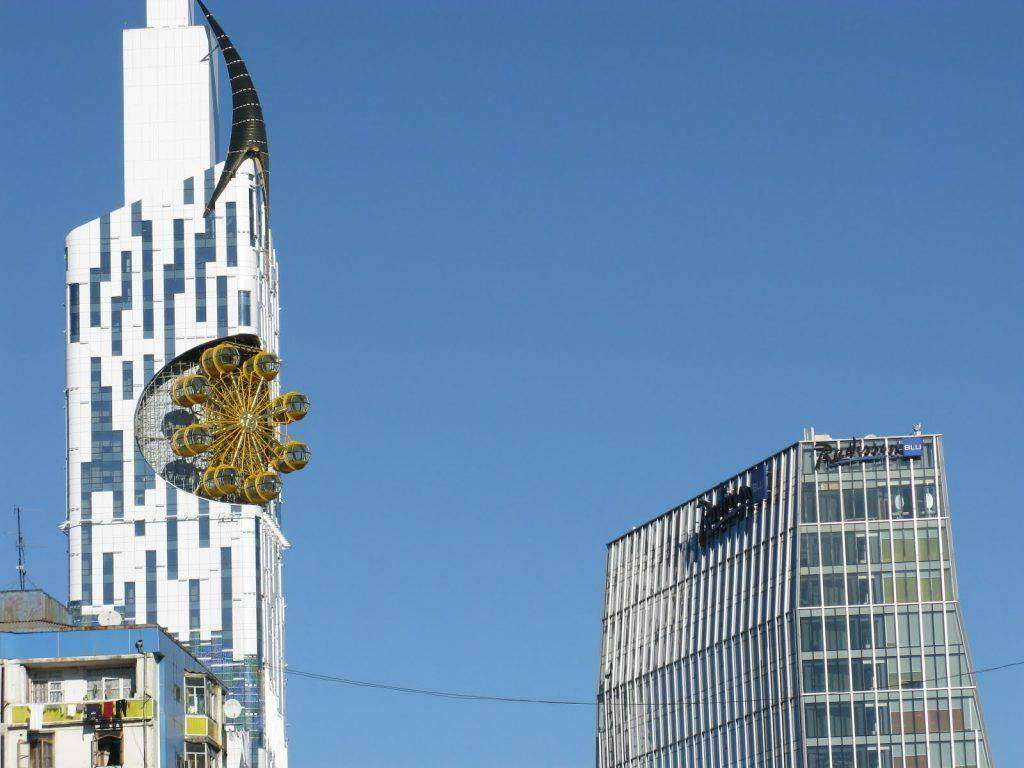 It is a popular tourist attraction in Batumi. It is considered the only surviving mosque in the city, and it was built in 1860 to paint the Ortagami Mosque in several colors; light pink, blue and green. Its walls are adorned with Quranic verses, and the mosque is not considered large enough; where worshipers are not sufficient during Friday prayers. 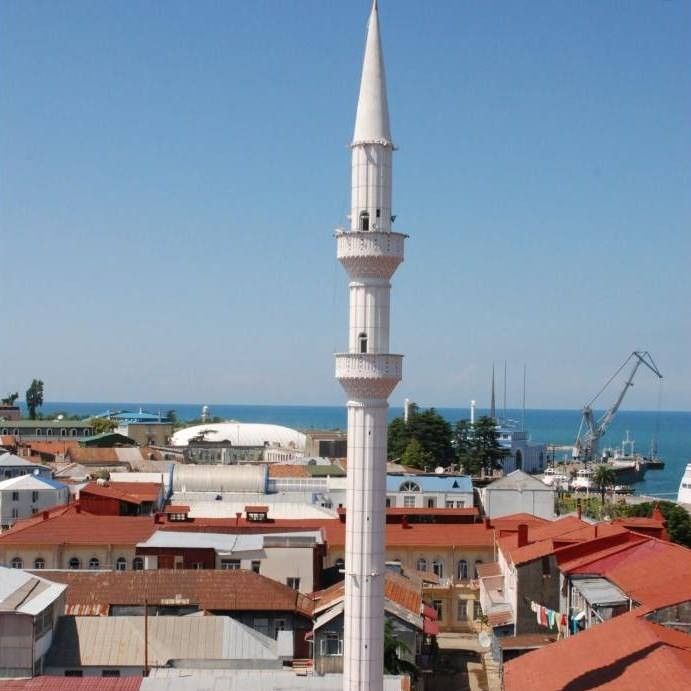 It is a cable with a length of more than two and a half kilometers, and attached to it a number of carts. These vehicles connect you to Anuria Hill, Anuria Hill, which includes a number of shopping centers, restaurants, and cafes. The cable car operates from eleven in the morning until midnight. See; a wonderful panoramic view of the city, especially during the night. The price of the tour ranges from; five to eight Georgian liras for adults. For children, it amounts to two Georgian liras. 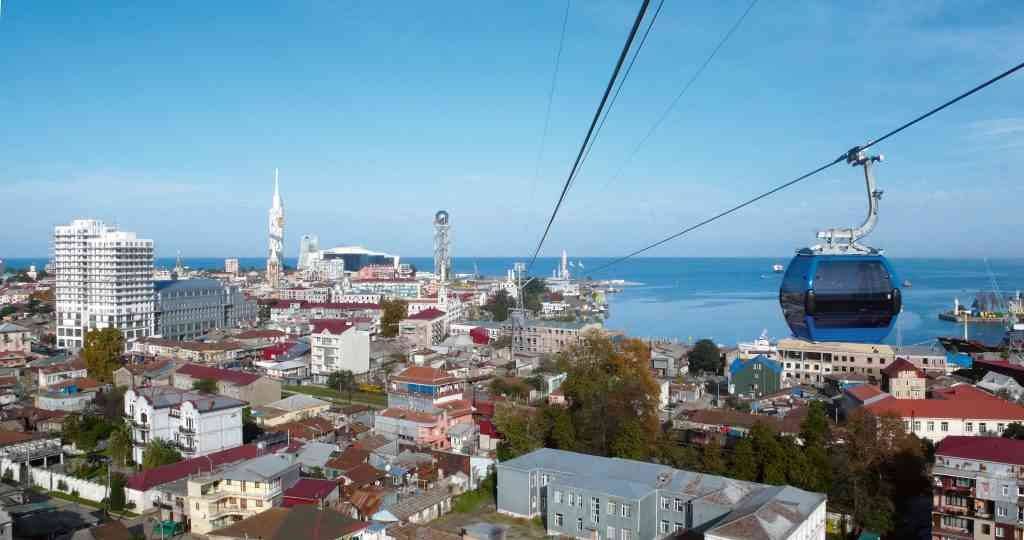 Cheap hotels in Batumi .. 4 stars and 5 stars at economical rates

What is the most beautiful capital in the world?

Adventures in Dubai (in and around Dubai)

Over 65 of Dubai’s best hotels recommended 2022