The most popular tourist place in Orlando

Orlando is a city located in the Orange County in central Florida, the city includes a large number of the most visited tourist areas in the world, and the city attracts millions of tourists every year. And the site of Arab travelers will introduce you to these amazing places.

The most popular tourist destination in Orlando:

Walt Disney is the main and most popular attraction for tourists, especially for families in the whole of Florida. The city of Walt Disney includes the Magic Kingdom, the Animal Kingdom and the Epcot Games Park, and they are considered the most important places that attract tourists in Walt Disney. One of the most popular things you can do is ride a helicopter, take a tour of Disney city and see the city differently. Disney city is not just for children, It is also suitable for adults, as you can visit Downtown Disney, as it is an entertainment center for adults, with excellent restaurants and unique stores. 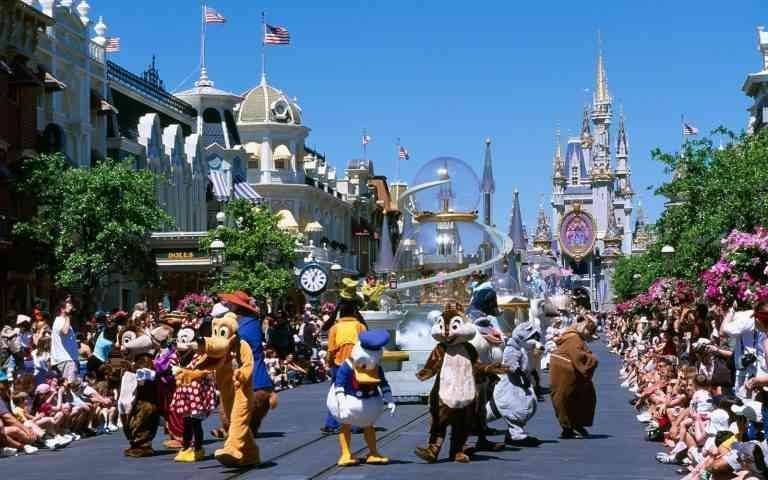 The world of the famous seas is located in the city of Orlando, where the place includes huge fish ponds and amazing whales and dolphins offerings, as the world of the seas gives you an opportunity to get to know these dolphins so the world of the seas is considered one of the largest marine parks in the world. The rollercoaster Rides & Roller Coasters, which is particularly visited by tourists.

Read also: Your guide for Walt Disney World in Orlando

It is a park located in Orlando, Florida, the idea of ​​this park is based on filmmaking, and Universal Studios is considered one of the most important places visited by tourists from all over the world. The park was designed in consultation with Steven Spielberg to help them give the visitor an interactive experience with movies, and as a result The place is designed to attract adults and children as it is geared more towards families. You will find two different types of parks at Universal Studios: 1.Universal Studios Florida Universal Florida Studios are studios that specialize in filmmaking. This place has been used to make a large number of movies, TV series, commercials, music videos, and other events that have occurred in this studio throughout its history; here you can look at this wonderful artistic place. 2. Universal’s Islands of Adventure Most of the tourists Head to this place where the place includes more than 5 unique islands, and here you can ride horses and see some of the scenes that attract attention. City Walk, is also part of this amazing place, as it is one of the most famous entertainment complexes in Florida The place houses a large number of restaurants, shopping areas and Seen of entertainment.

The Typhoon Lagoon is one of the most popular water parks in Disney City, where the park was opened on June 1, 1989. You can find many factors that helped attract tourists to this park, such as: roller coaster and surfing and see some of the special places there such as waterfalls. 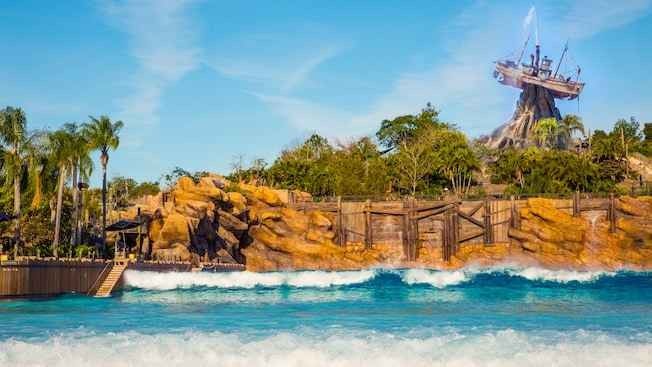 The best outlet markets in Miami