The most prominent festivals and tourist events in Italy during September

September is considered one of the best months to visit Italy, as the heat starts to drop a little and the crowds are relatively relaxed. The most important thing is that in this month, many celebrations, activities, and events are held that affect the length and breadth of the country. Know with us today the most important festivals and tourism events that will be held in Italy in September this summer.

The city of Venice has an annual date with the regatta, which takes place on the first Sunday of September. The festival includes 4 categories: children, women and men in boats for 6 people and champions racing for two people. As for before the start of the race, a special show will be held on the street.

This film festival has become one of the most prominent festivals around the world and it started on August 29 and its activities continue until the eighth of September with the participation of a large number of stars. Although the festival takes place on the Lido Island in Venice, the whole city is witnessing a magical atmosphere during it.

These two distinguished Italians will host a group of international music performances for a number of Italian and international groups and artists during the month of September.

Everyone knows the story of Romeo and Juliet, whose events are in Verona and is one of the most famous stories of the writer William Shakespeare. In the city, celebrations will be held on September 12th, to celebrate the date of Juliet’s birth anniversary, with performances, dances in the streets and a festive atmosphere of excellence.

This festival is organized on the last Sunday of September in the town of Decimomannu on the island of Sardinia. The festival lasts for 5 days amidst street performances, lots of delicious Italian food, public speaking competitions and poetry recital.

Are you a fan of potatoes? So you should not have died this week-long festival, which will take place at the end of September in the Italian city of Bologna, which is mainly famous for its delicious cuisine. All the food you can imagine in which you enter potatoes, you will find it in the festival, as well as exhibitions on potatoes and other … 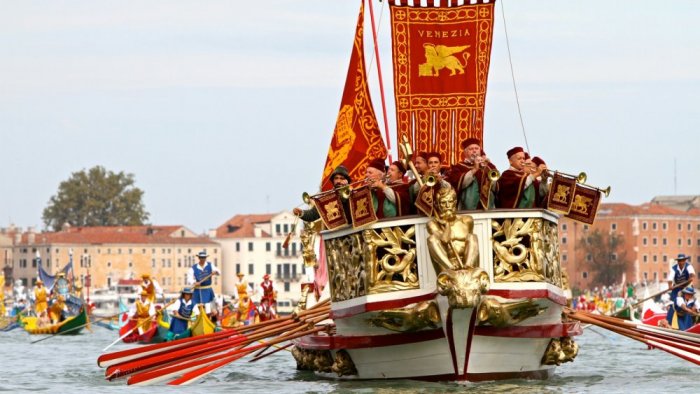 From the Regata Storica Festival 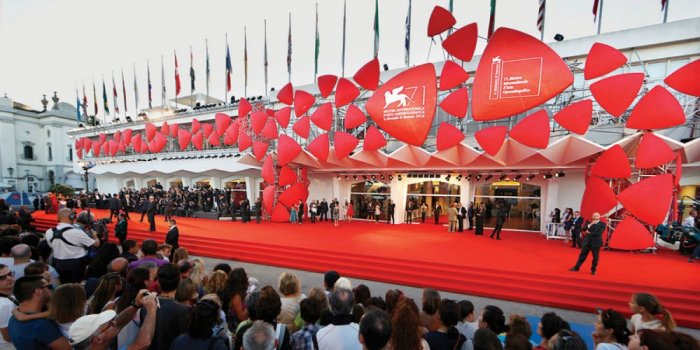 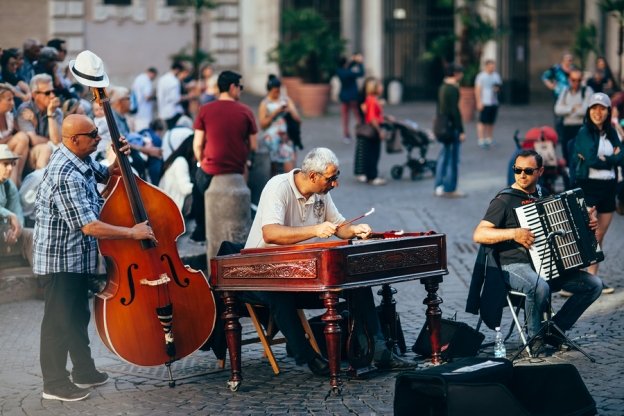 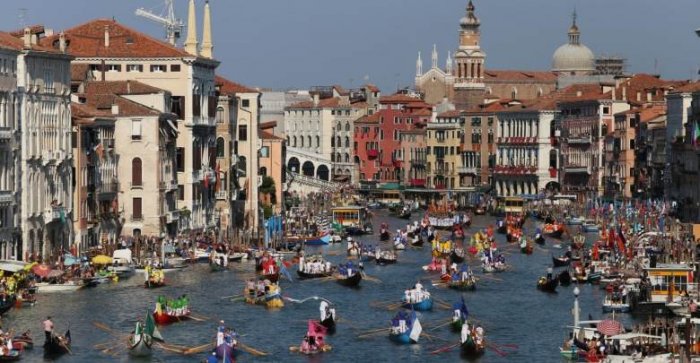 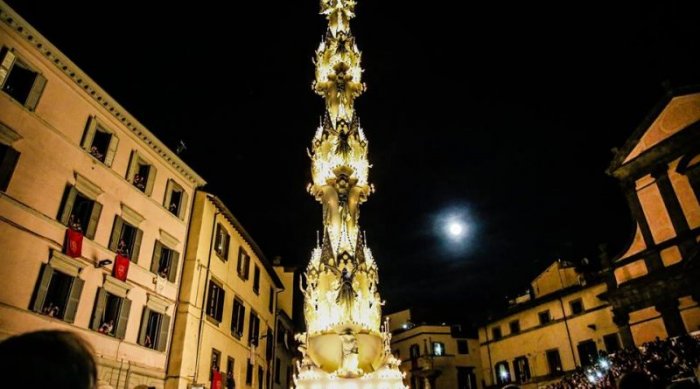 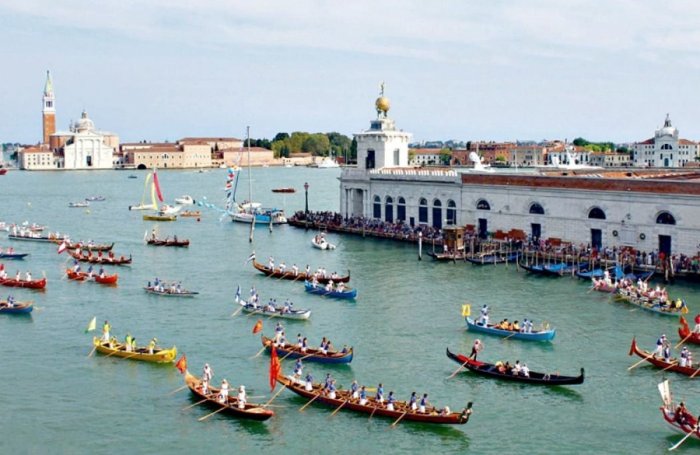 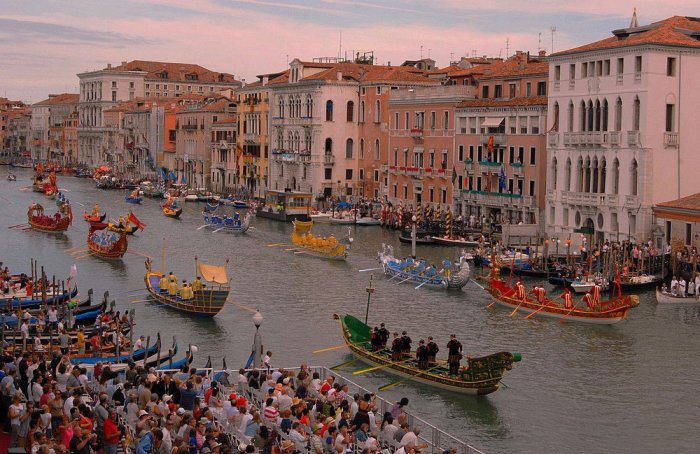 Sri Lanka: the largest gathering of Asian elephants at one time in the world