When you want to travel to spend holidays and events, whether private or public, all people compete in the search for the best places in the world that are full of many important attractions and tourist attractions that help them spend good and enjoyable times, and it is one of the most prominent places that has become famous and managed to occupy an advanced rank in The ranks of tourist regions in the world are Catalonia or as it is called the Catalonia region after the secession of Catalonia earlier.

The region of Catalonia is one of the most important Spanish provinces that bear a special character that distinguishes it from the rest of the regions of Spain and this is what made the idea of ​​independence take hold in the minds of the people of this region and this is evident in their pride in their own language (Catalan language) and their identity and culture that lags behind the familiar in Spain .

Catalonia is a very important industrial and economic region that contains many important places, the most important of which is the city of Barcelona. Catalonia is located in the northeast of Spain and is bordered with the south of France by the Pyrenees Mountains, and most of the population is concentrated in the capital Barcelona.

Read:Top 4 activities on the island of Ibiza, Spain

Catalonia includes 4 major provinces, and each province is filled with many important tourist attractions. These provinces are: 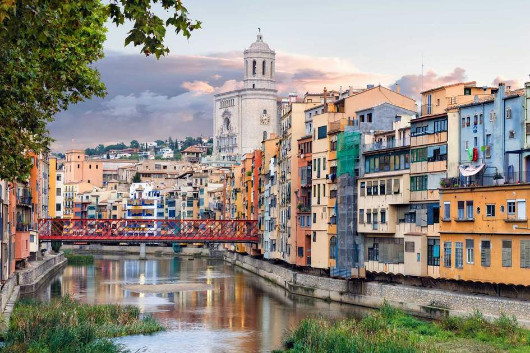 This province is located in the northeastern region of Catalonia, and it includes a large number of very beautiful tourist resorts, the most famous of which is the Cadaquís Resort and the Tossa de Mar Resort, in addition to the suspended beaches which are one of the most rare and distinctive monuments with the name (Costa Brava).
Girnda also contains a large number of nature reserves, most of which are concentrated in the Garocha region and the Cape de Cruz region, among others, in addition to the fact that the northern side of this province contains the Pyrenees Mountains, as it contains many ski resorts.
Girona is also not without historical monuments, the most important of which is the Porteiga House Museum along with the well-known Bubol Castle as well as many rare historical monuments that are packed with them.

The province of Lleida is the largest province in terms of area in the Catalonia region and is located on the eastern side of the region, and what distinguishes Lleida is that it contains some religious sites that have been classified by the UNESCO as one of the most prominent world heritage and the most important group of Romen churches.
It is considered one of the best areas where sports and especially ice lovers can spend enjoyable times in it, as it includes a lot of beautiful and breathtaking landscapes that dazzle the view and perhaps the most famous of them are some parks such as modern aiguestortes and some nature reserves as well.
It is also distinguished from among the Catalonian provinces, as it provides the nature of simple rural life, along with the spread of some places where food is provided, all of which are self-origin foods from within the region, the most famous being cheese and some fruits such as pears and others. 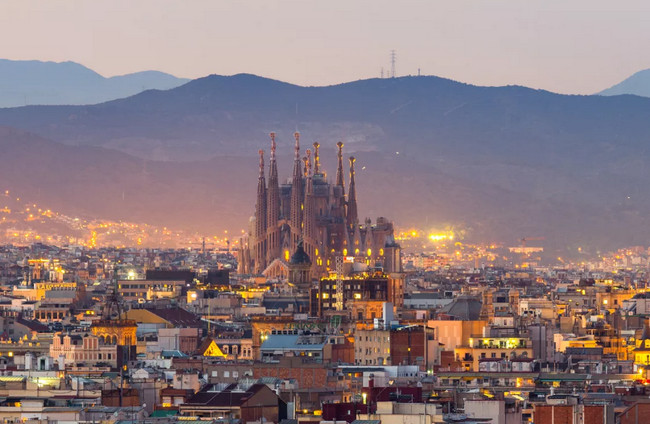 Read:The most important 10 questions and answers about traveling to Spain

Barcelona is the most famous province in Catalonia, and it is the capital as well. It is certain that this province occupies the mind and thought and hesitates a lot to hear football fans from various countries of the world due to the presence of a large number of distinctive sports clubs, the most famous of which is FC Barcelona in addition to the most famous Football fields named after Camp Nou.
In terms of tourism, the city of Barcelona includes many unique architectural works by international artist Antonio Ghawi, which have also been classified in UNESCO as one of the most important landmarks of world heritage.
By visiting the city of Barcelona, ​​you will find that it has a very long coast overlooking the Mediterranean, in addition to the presence of a group of the most beautiful tourist resorts, the most famous of which are the Calella Resort, the Saint Paul de Mar Resort, and others, in addition to containing almost 3 stunning natural reserves. 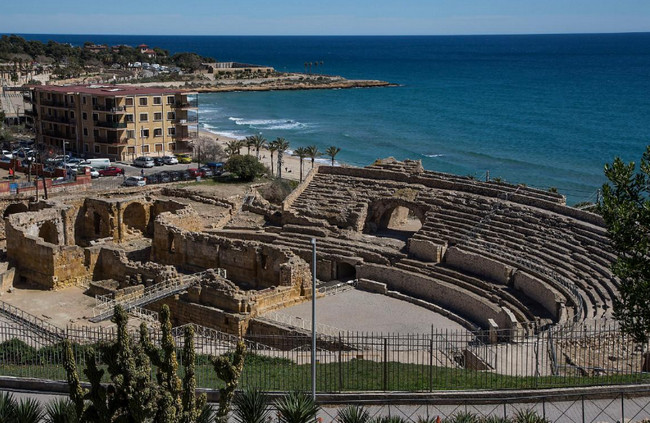 As for the fourth and final province of Catalonia, it is the province of Tarragona, which is located in the southern side of the region. It is also famous for its fullness of many coasts and beaches of great beauty, besides it contains the Ebro River, which is the second longest river in Spain.

In addition to that it contains one of the most prominent world archaeological sites that have been classified within the World Heritage of UNESCO, namely the site of Tarako, which also includes many parks and nature reserves and is one of the areas that radiate vitality and life due to the establishment of various festivals and amusing them all the time.

An enjoyable visit inside the Dream Zone Bali Museum

Tourist places that can be visited in Alexandria

What you do not know about the Swiss Rhine Falls

Where do I go in Salalah?

Tourism in Chechnya … the tour guide for a trip in Chechnya, the most beautiful country in the Caucasus.

A report on Citymax Hotel Aswan