The village of Telemong in East Java province affected everyone

The province of Java is one of the most beautiful large islands within Indonesia, as it is one of the most attractive islands for tourists, due to the presence of a group of picturesque villages, rivers, tea and coffee plantations, and luxurious volcanic mountain ranges, where the soil on East and West Java Island is characterized by high fertility, with a presence The picturesque beaches make it one of the most important tourist attractions in Indonesia.
Among the most beautiful villages in East Java province is the village of Telemung, which is located near the city of Banyuwangi. You find delicious and pleasant aromatic coffee. 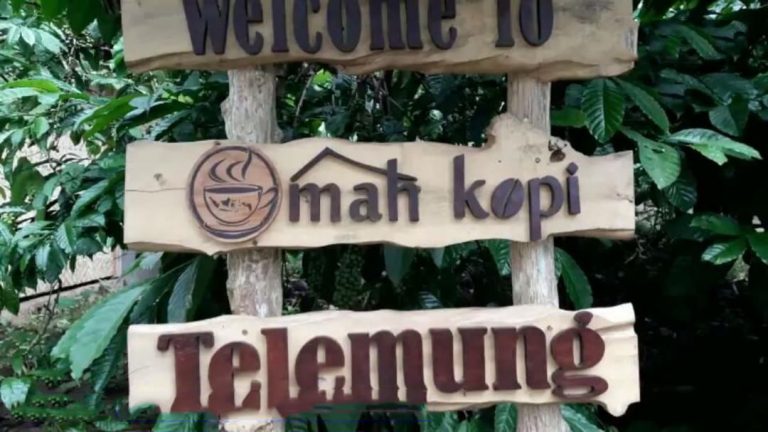 The village of Telemong consists of five districts, Dusun Gedor, Dusun Krajan, Dusun Telemung Sari, Dusun Watugepeng and Dusun Wonosuko, and the village is characterized by many beautiful natural scenery. The village is located on the foothills of the Pegunungan Ijen Mountains, and there are a number of simple residential houses Among large farms.

The beauty of the farms is that it smells of aromatic coffee, and the smell of carnation flowers, and in the village you also find cedar and cassava trees, and coconuts, and the village is located between the highs and lows, and the houses are located on the slopes and hills, and it is a very scenery in beauty and creativity, since a year 2015 AD Indonesia started to repair damaged rural roads in order to encourage tourism in the global coffee village.

The locals live in the village side by side, with livestock from cows and goats, amid coffee gardens, and handicrafts which are the basis of the industry there, where the village produces bamboo-woven Kopiah, bamboo textiles, and is sold to tourists who come to the village, and Most of those who visit the village, participate in the preparation of aromatic coffee, and photographers from all over the world, whether professional or amateur. 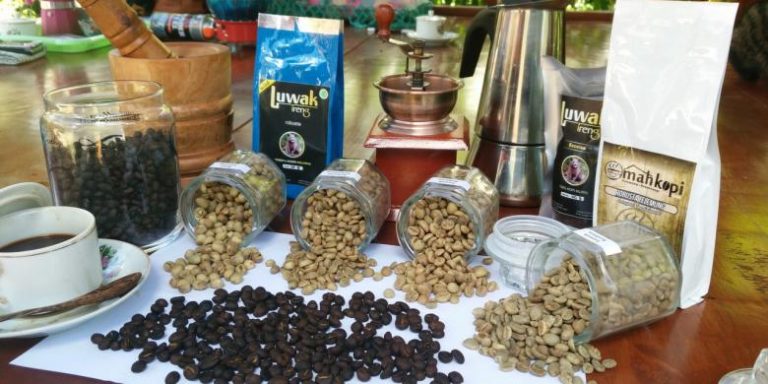 There are different types of coffee beans, such as prima donna, and the type of Luwak Robusta coffee, which have a distinct bitterness favored by coffee lovers, and other types of coffee are also grown around the village are Robusta, Arabica, Excelsa, and the most important tourist activities that this village has, Teaching how to make coffee. In the early morning, grain is collected from the dense trees that circulate throughout the village. 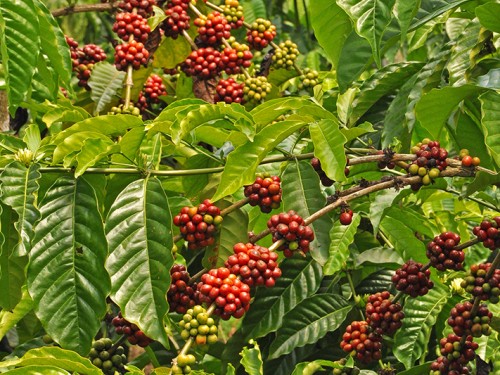 The grains are then washed and dried well, and peeled, left in the sun for long hours, then placed inside a clay stove, the fire is lit in the traditional way with wood and herbs, and it is said that this method is the cause of the beautiful aromatic smell of coffee, and after finishing the roasting, The coffee is crushed into fine powder, then prepared in the traditional Indonesian way, and it is called Luwak Coffee, it is one of the most expensive types of coffee in the world. 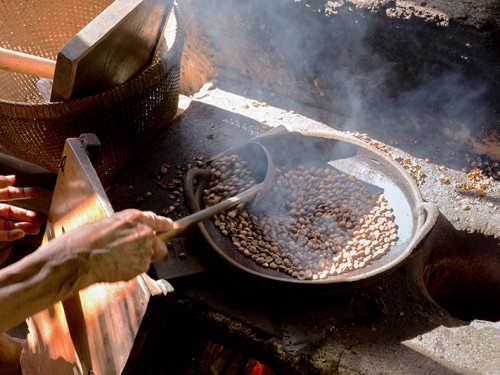 Not only coffee lovers, and cherry lovers, flock to the village.There is also a rare type of cherry grown on the mountain slopes at the top.If you are a fan of seeing animals in their original environments, do not miss seeing Kimmy, a millennium living At night, coffee and berries growers and disappear in the morning. 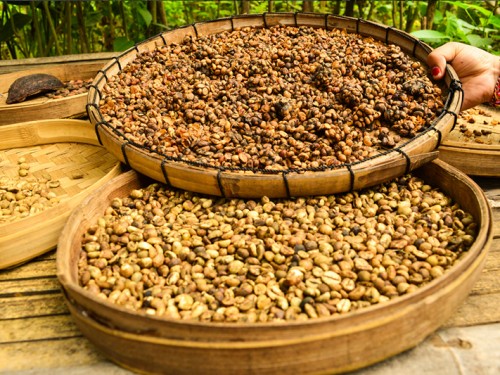 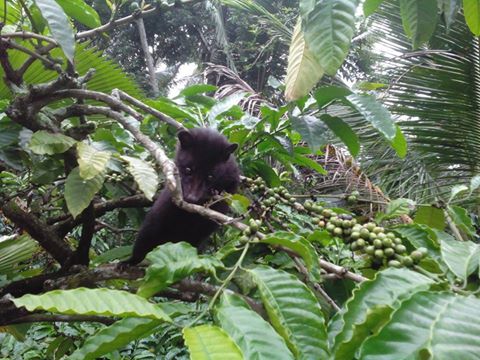 The village is accessed through Banyuwangi Regency, located in the eastern part of Java Island, which serves as a port between Bali and Java, and is reached by ferries from Bali Island that reaches Ketapang Port, about 5 km north of the city, and from That city rides a car or motorbike in order to reach the village of Telemong, as Banyuwangi is the administrative capital.
There are no hotels in Telemong Village, and there are hotels and restaurants in Banyuwangi, and diving competitions occur in the city, and the most famous beaches are Red Island Beach, the red beach that rises 4 meters and the waves rise to 400 meters, and there is the Purwo National Park, which They breed Speddy’s turtles, Kongs, a sea turtle that you can only find in Indonesia.

You should visit Bukit Bintang Walk in Kuala Lumpur