Jordan is characterized by the presence of recreational places and amusement parks for children, because they are the main incentive for the exit of Jordanian families, so you find a number of amusement parks and a museum for children as well as parks, and we will learn in this article on the most famous amusement parks in Jordan.

One of the best amusement parks in Jordan, with a distinct and lively location where it is located in the City Center where malls and restaurants are so it has a need for this but its prices are very suitable for everyone, and it contains many fun games that make the child feel joy and pleasure, as there are great games such as Barbie House game, Frog game, and fast train game. 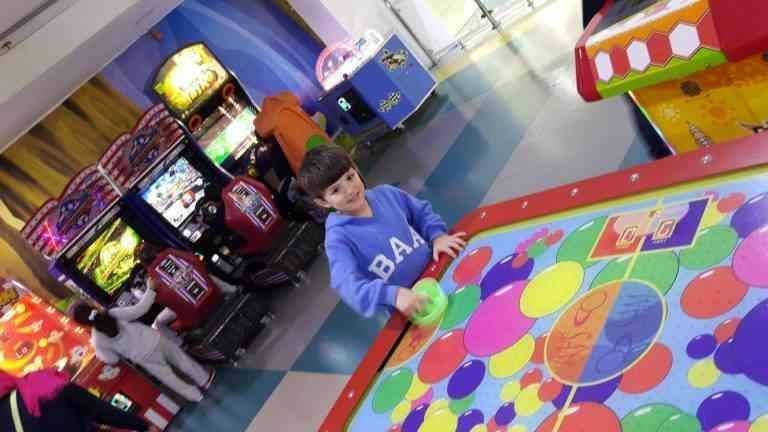 One of the wonderful amusement parks is the perfect place for the child because of its commitment to the rules of safety and safety, and because it contains fun and entertaining games for all members of the family, it has a distinctive slogan expressing let’s “go to space and get special pleasure” as it varies in its electronic games so it takes the child to the world of excitement And fun along with its competitions and offers on games. 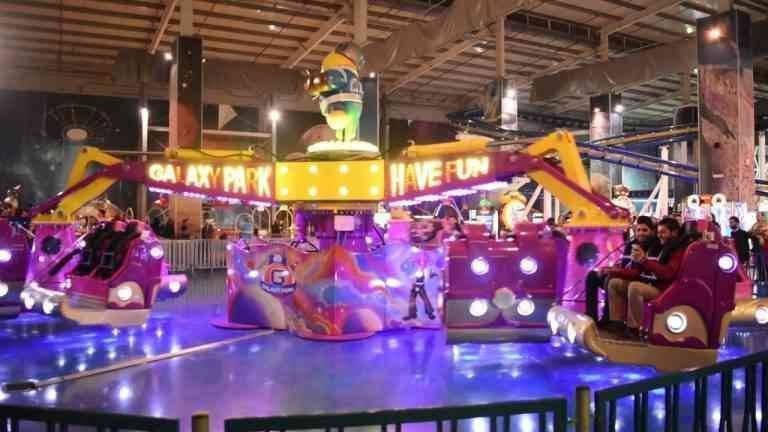 Expressed by its name, it is a private city for jumping and fitness sports, so it is considered a favorite place for children and adolescents after the pressure of the school day to play and have fun, as well as for adults in the family to relax themselves after the pressures of work, there is a welcome to jump solo on a huge number of large squares cheerful 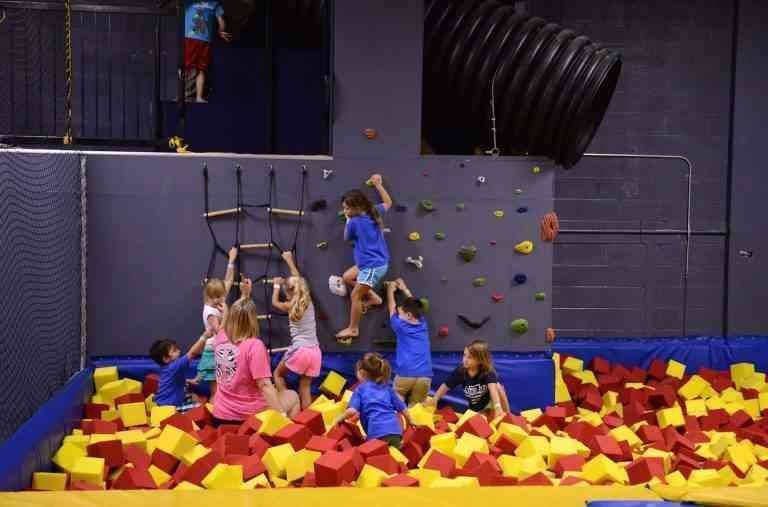 The Jordan Zoo is considered a tourist landmark in Jordan as well as an enjoyable and entertaining place for the child as it does not depend on the child watching different animals from bears, elephants, lions, and birds, but rather adds to the participation in toys and adventures because of the games that are suitable for children and adolescents and is located in Yadodah of the capital Amman . 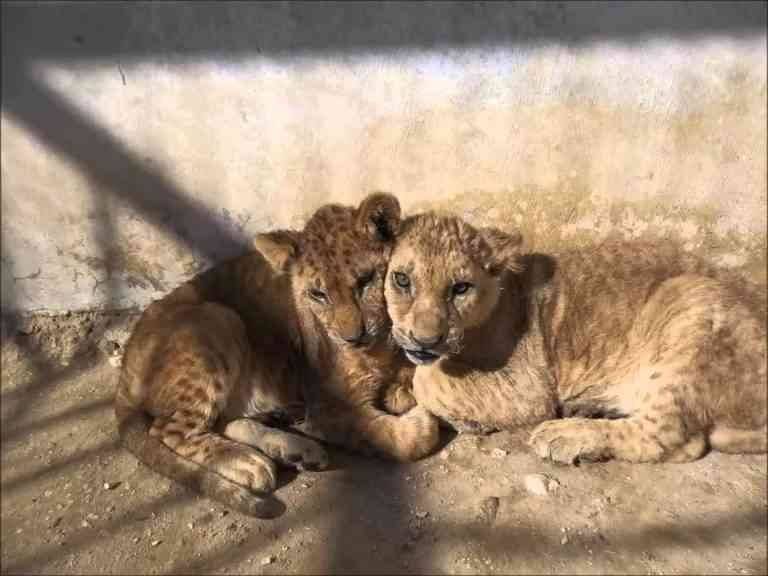 The Children’s Museum is considered an entertainment and educational place as well, where there are many interesting games, as well as developing the child’s skills in the fields of art, science and history. 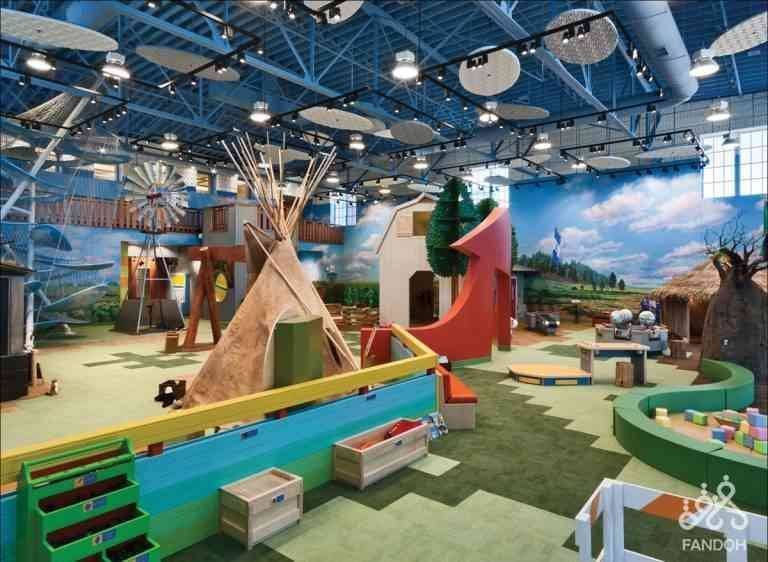 The city of adventure and suspense is one of the best and most famous places of entertainment in Jordan, as it is a city of entertainment for the young and the old, in which it is pleasant to participate, in which it lives the old life and rides the desert and there is a karting race and a wonderful park for children and adolescents where the child lives in an atmosphere of fun and excitement. 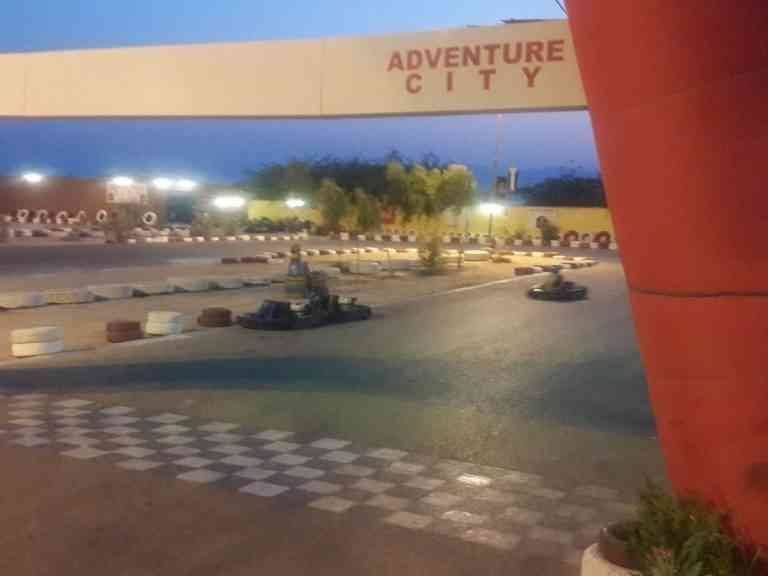 Bouncy town is an entertainment city where you and your family can enjoy themselves with a variety of games from inflatable games, laser tag, big obstacles, exciting shares and more fun activities. 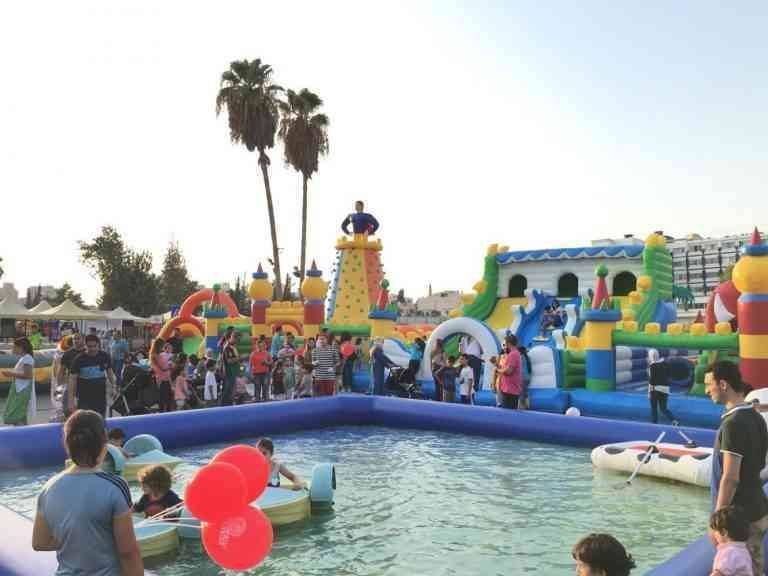 The recreational city of Al-Jubeha is one of the most important and largest entertainment cities in Jordan. 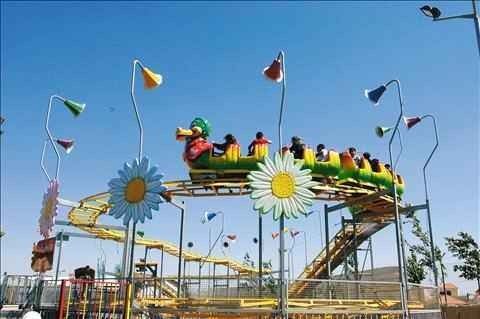 One of the best and most famous water parks in Jordan, it is a huge city with a large area of ​​80 thousand square kilometers, with diversified water games, and also swimming pools, and a health club for young and old. 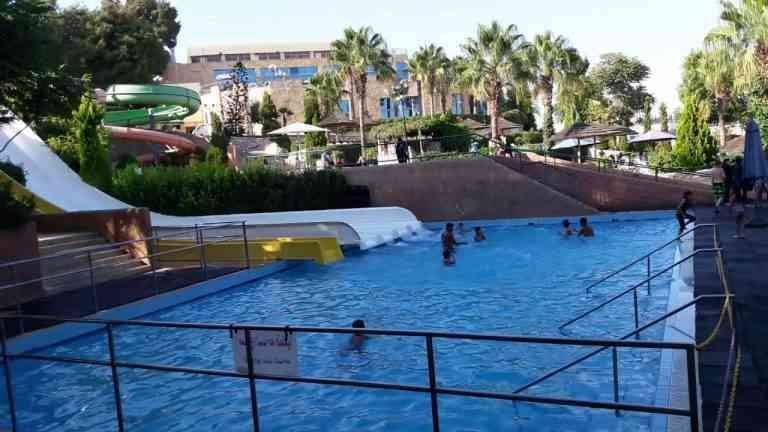 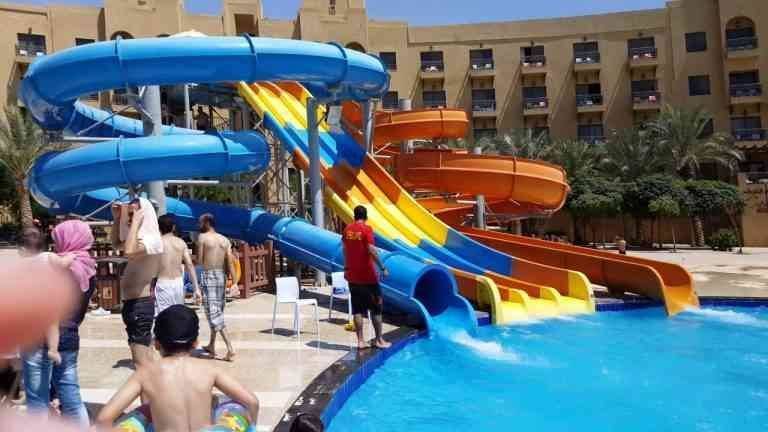