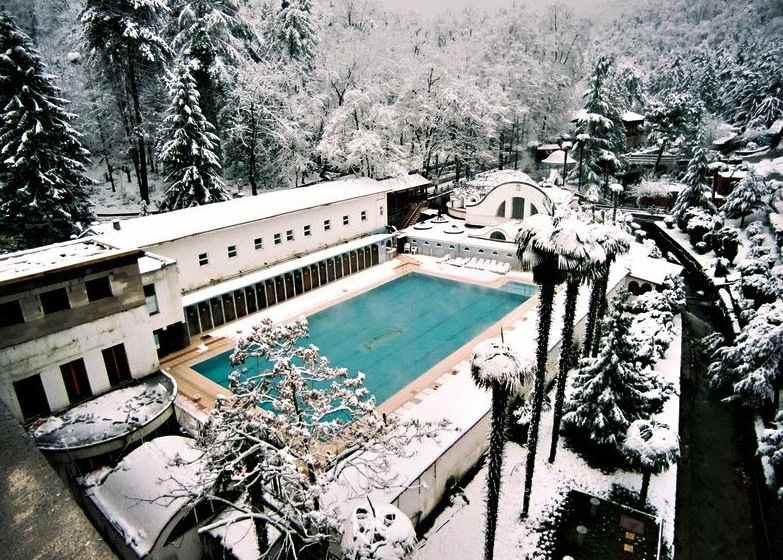 Termal village in the Turkish city of Eloa is famous for its mineral springs that have been around since the time of the Romans, and many developments have been developed in it with the entry of the Byzantine era, then the Ottomans came and built the Turkish baths, to which Sultan Abdul Hamid II added some ornate installations, which earned them Aesthetically pleasing shape, and wide fame made it exist to this day. 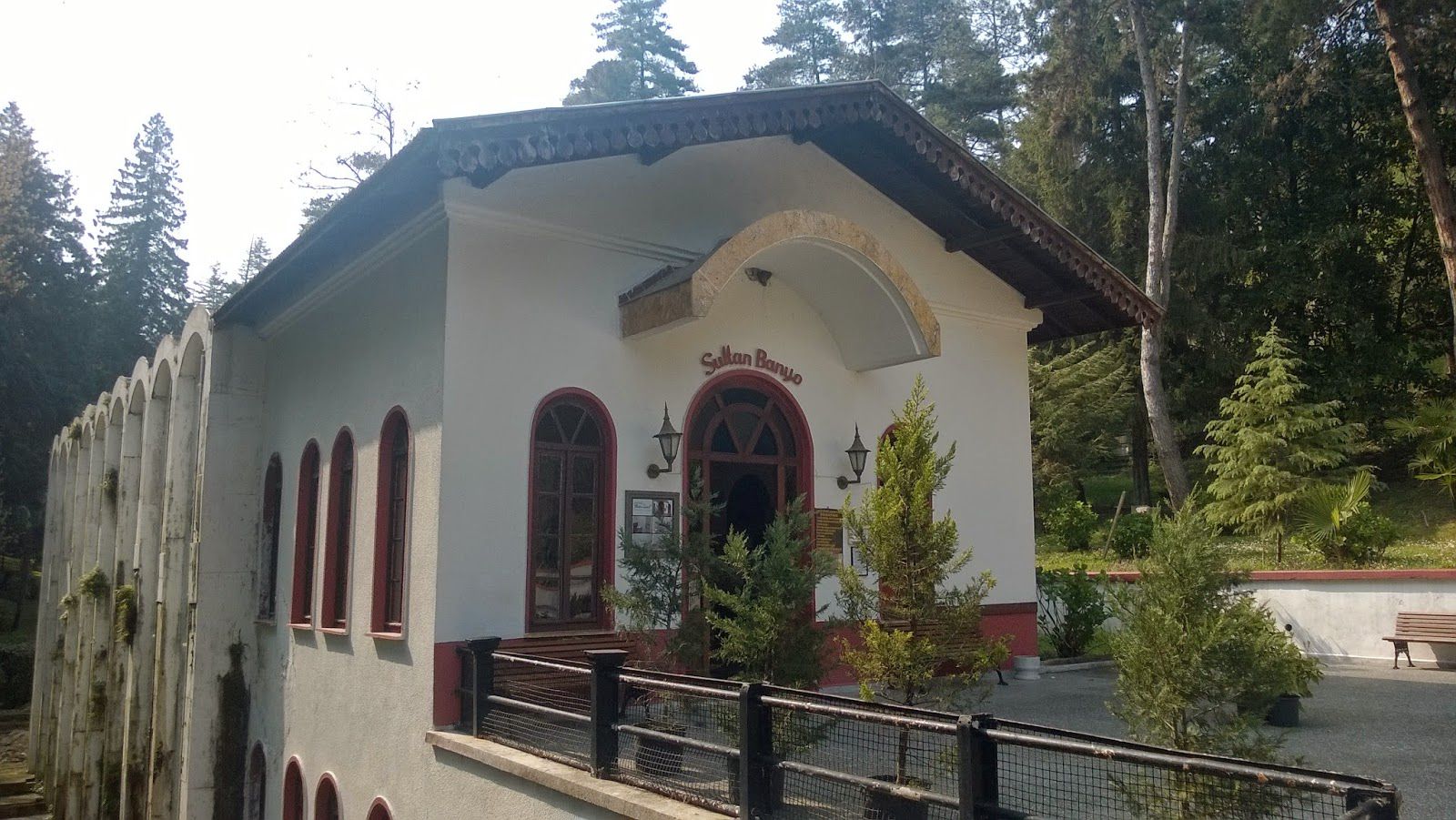 Information on the mineral springs in Termal:
Termal mineral springs are hot, they emerge from the ground and are accompanied by some hot air bubbles, and their temperature ranges from 55 to 65 degrees Celsius, and this water is considered safe for drinking and bathing even though it contains sodium chloride, calcium and fluoride.
Yalova baths are located in Termal village, southwest of Yelwa city, about 12 km away, and can be easily reached only by following the instructions on the boards in Yalova, and the bathrooms are entered after purchasing tickets.

Reasons for going to Termal Yalova Resort:
1 – therapeutic reasons:
These baths are intended for a lot of people for therapeutic purposes, as Termal springs are known for their ability to cure some diseases. They help treat people with rheumatism, neurological, urinary and digestive diseases, as well as those with metabolic problems.
There are also some therapeutic methods available next to the baths, there are massage treatments and the use of acupuncture for patients who stay there for long periods. 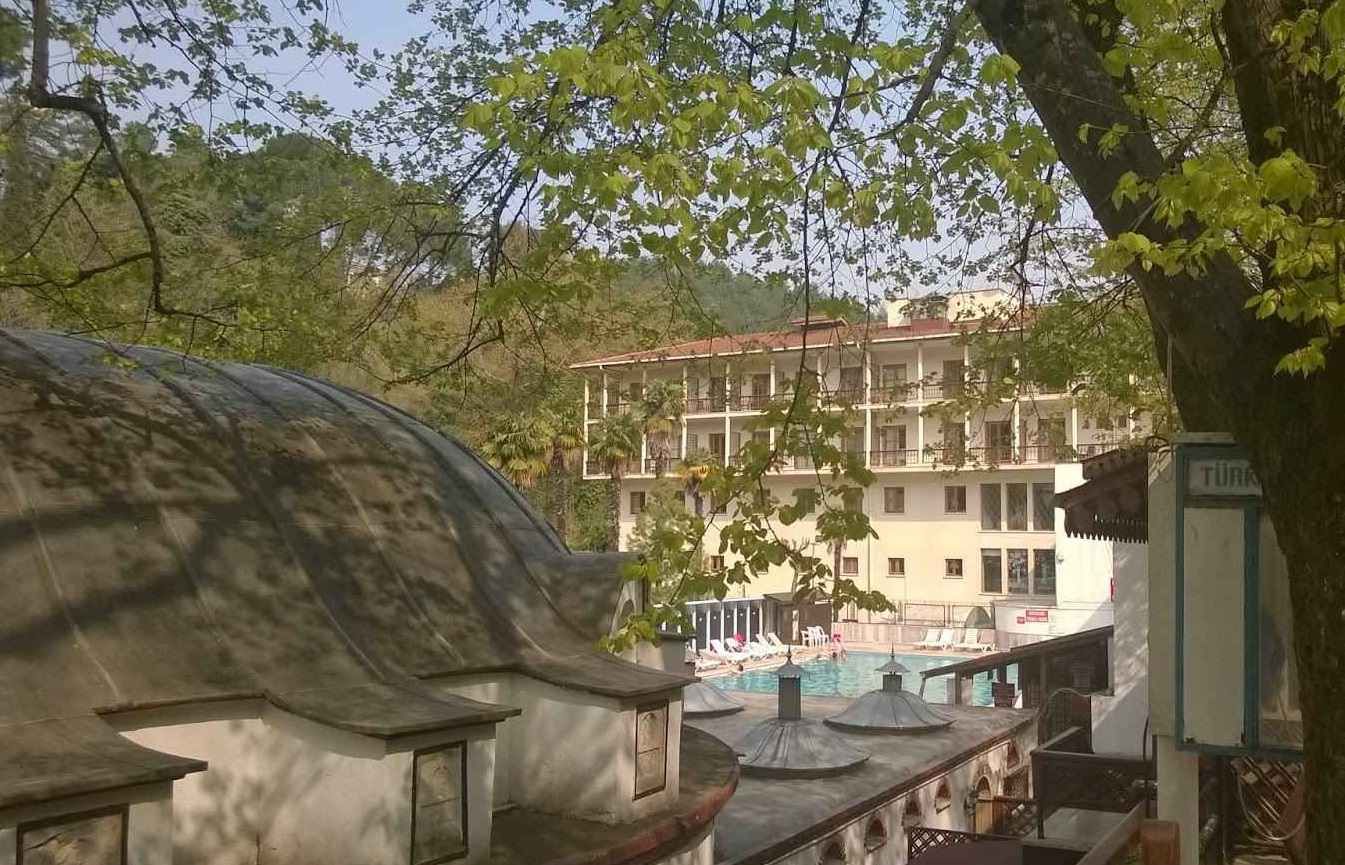 2- Recreational reasons:
Some people go to the Termal Resort to enjoy the baths there and get relaxation, and the most famous of these baths: the Sultan’s mother’s bath, the Sultan’s bath, and the lead bath. Overnight guests at mega hotels are allowed to get free tickets to enter many bathrooms there.
The most famous thermal term baths in Eloa:
Sultan Valide Banyo’s mother bath:
The construction of this pigeon dates back to the fourth century, when it was founded by the Byzantine Emperor Constantine in the city of Yalova, and this pigeon is divided into two separate parts, one devoted to women only and another devoted to men.
This bathroom was named after the mother of the Sultan after the restoration of the Ottoman Sultan Abdul Majeed II, and his mother had intended him for the purpose of obtaining treatment, and it is characterized by the presence of an indoor swimming pool and a steam room.

Sultan Banyo Bath:
Hammam Al Sultan is one of the old baths, which is considered one of the best baths in Yalova, and it contains rooms that are designated for the family, and each room includes a small bathtub.

Kurşunlu Banyo Lead Bath:
The lead bath is one of the famous Yalova baths, and this name was acquired as a result of the manufacture of its dome from lead material, and this bath is not divided, it is mixed for men and women.
This bathroom contains a steam room and Jacuzzi, and it also includes a group of his own family rooms, in addition to the presence of an outdoor pool belonging to him.

Other features in Yalova:
Enjoy nature:
This city is characterized by its picturesque nature, as it can be considered a beautiful place to spend some time walking with friends and family, walking or cycling, and enjoying the beauty of nature.
– Hotel trips:
There are many luxury hotels that allow visitors to have a good stay, as they work to organize several trips to Sudüşen Waterfalls, and Delmece Plateau are two places worth visiting in Yalova, and examples of hotels managed by the hot springs establishment: Chinar Hotel, Shamelik Hotel, Hotel Apart.
Jok Chedra Village:
Visitors can also go to the village of Jok Chedra, which is not far from the area of ​​the springs, where they can get fast food from there, and enjoy local restaurants that offer delicious dishes, pies and multiple types of pizza as well as there are many Internet cafes.