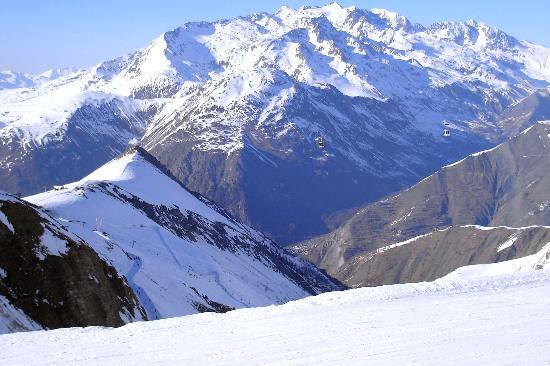 Corsica is one of the French islands that are distinguished by its beauty and charm, due to the presence of many unique beaches and mountains. The island of Corsica is located in western Italy.

It stretches in the main wild southeast of France, north of Sardinia, Italy, and this island is officially affiliated with France for more than 200 years, but it differs from all the cities of France in terms of quality of food and language, as well as the way of life in it is totally different from other French cities, and perhaps The lifestyle of its residents made it the focus of everyone’s attention and it was a source of tourist attraction, and the official language to deal with it is the French language despite the presence of languages ​​and cultures other than French in it. This island is distinguished by the presence of some ancient museums there, and it is said that Napoleon Bonaparte was born on the island of Ajaccio and was the capital of this island.

Genoa ruled this island in 1347 AD and the reason for this was its proximity to Italy, except that France retrieved it with the help of the Ottomans in 1729 AD, but this island is now blessed in peace, making it one of the important tourist attractions in the world.
The island of Corsica is considered one of the most important islands suitable for holidays in the European way, and it can also be suitable for honeymooning on the tropical road, and we find that the port city of Bastia is one of the cities that travelers can take pleasure in after their long sea trips, and on the island of Corsica tourists can do a train riding experience Which will take them on a tour through the mountains to reach the beach, and during this trip you can enjoy the rural landscapes and see the pastures of cows, as the island contains many famous walking paths that visitors can discover during their trip to the island, and from These tracks are the CR20 track that is used in international competitions. 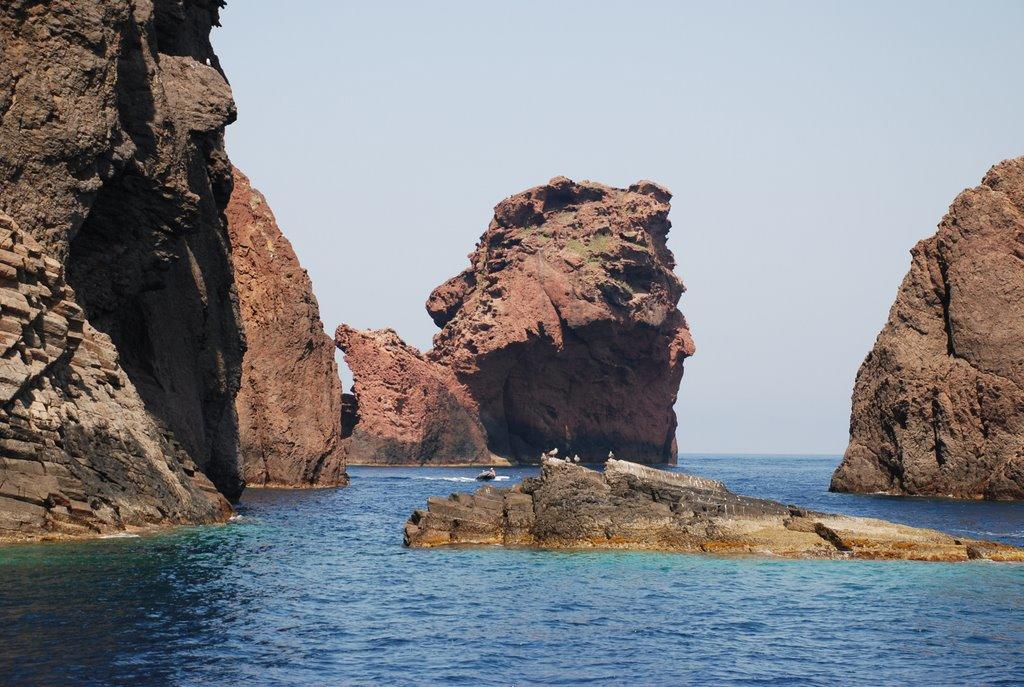 The island of Corsica is distinguished by its various and differentiated terrain, where we find mountainous heights as well as depressions, and the length of the coastal strip has 1000 km2, and it includes the mountains of Mint Shanta, which are the highest mountains in the island and the top of these mountains rises by 2706 meters from the surface sea level and the area of ​​the island is about 8680 km Square meters, and is the fourth largest Mediterranean islands in terms of area after the Sicily, Sardinian and Cyprus Islands.

Like the rest of the Mediterranean islands, the island of Corsica is characterized by a warm hot climate in the summer, cold in winter, and temperatures in the summer range between 25:30 ° C, and it cools in winter with the activity of the northern winds. 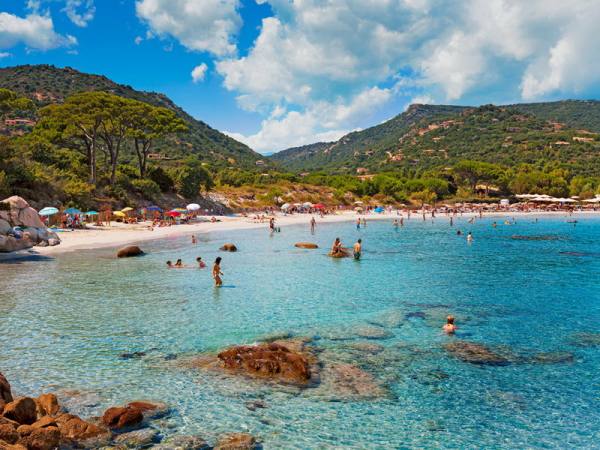 _ The island has many heights and mountains, on top of which is the Monti Cinto, in addition to 20 other peaks that are not less than 2000 meters from the sea.

Piana is distinguished by her romantic nature that made her a suitable choice for honeymoon trips.

_ Lavizzi Islands, which is characterized by a charming nature, which is home to many rare plants and animals.

_ Cold mountain peaks full of pine, oak, and cork, as well as many perennial trees, and the longest mountain paths that can be walked on trekking foots of the path of GR20, as well as Mount Fra li monte and extends from the south of the island to the north.
_ Rivers, waterfalls, and lakes. The island also includes one of the most famous mountain natural reserves in the Mediterranean and Europe. It is a reserve that has received the attention and support of UNESCO, and it is the Parc Naturel Régional de Corse.
_ The most important characteristic of the island is marine tourism. The island includes more than 200 beaches and one of the most famous of these beaches is (Propriano). All of these beaches are a place of tourist attraction from different countries of the world, and we often find more beachgoers from the French, but the Europeans have not neglected to visit these wonderful beaches. . 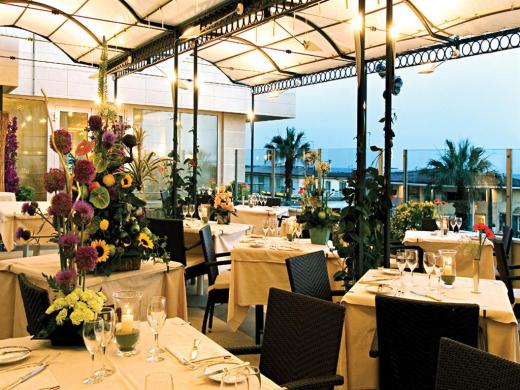 _ Corsican cuisine is one of the most beautiful international kitchens and it combines French and Italian cuisine, as Corsica can be distinguished by some of its own varieties that distinguish it internationally, the charcuterie by it reflects the natural food system for pigs in this island, and it is one of the most famous Corsican meals characterized by Corsican cuisine in addition to some appetizers like Cuba, vegatello, and sausage.

Zones are recommended to visit in Corsica