The best tourist places in Jordan

Report on the Sharjah Corniche Hotel

A report on Al-Ahsa Place Hotel

The Saudi city of Al-Ahsa is a desert oasis surrounded by palm trees from everywhere in a unique and natural mixture. Al-Ahsa is distinguished by its ancient monumental buildings, green parks, traditional markets, and picturesque natural features of mountains, lakes and vast desert lands ideal for safari tours, camping and other activities that make it Tourism in Al-Ahsa is an enjoyable and entertaining educational meal.
During the article, we take you on a tour between the most important and beautiful tourist places in Al-Ahsa, the first to visit during tourism in Saudi Arabia. 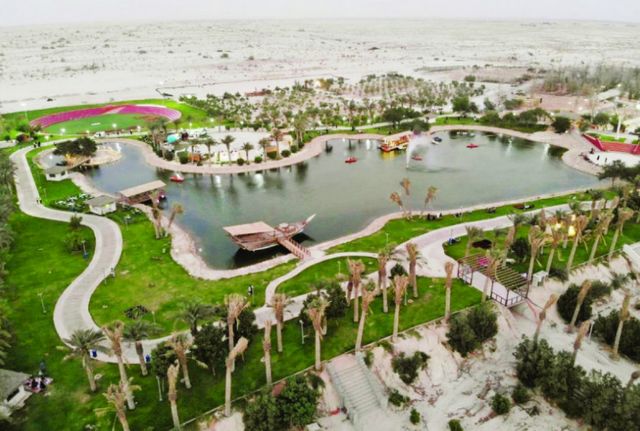 The picturesque Al-Ahsa Oasis embraces a series of accommodations that are the best among Saudi hotels and resorts in terms of the beauty of their views and the quality of their services, and the difficulty of choosing between Al-Ahsa hotels. 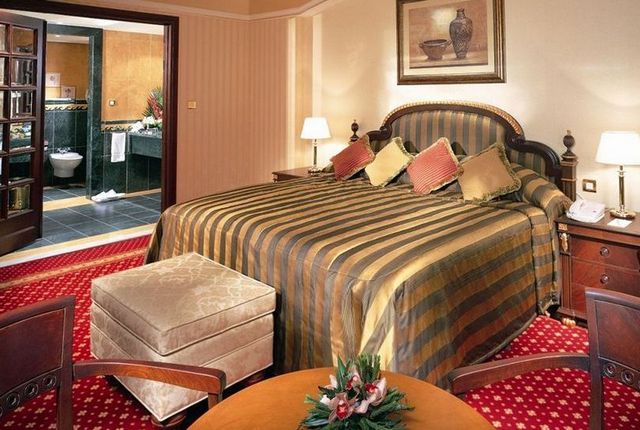 The best tourist places in Al-Ahsa

One of the most beautiful tourist attractions in Al-Ahsa for every researcher seeking relaxation, tranquility and relaxation among the most beautiful scenic landscapes where the clear blue waters surrounded by palm trees from every place in a wonderful view, in addition to the soft sand dunes .. Read more 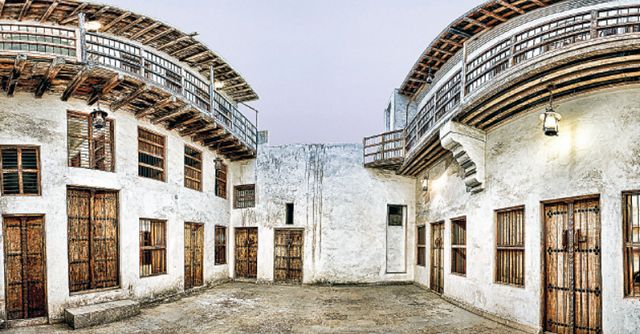 The second most beautiful natural monument that is recommended to visit during tourism in Al-Ahsa Saudi Arabia especially for amateurs climbing and adventure love where you can enjoy a wonderful panoramic view on a wonderful oasis of palm from the top of the mountain, while visiting its deep caves that enjoy the warm winter and cool cool breezes in the summer .. Read more 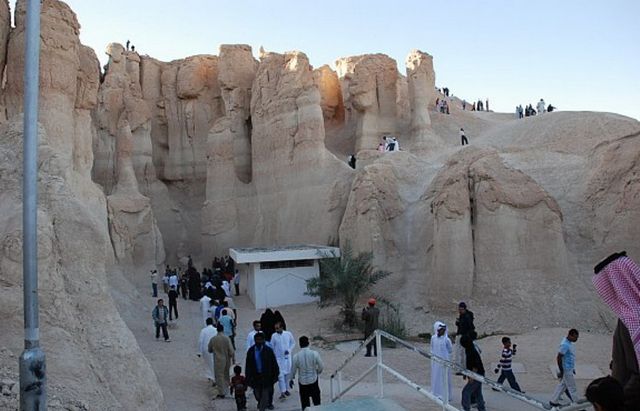 For those looking for the most beautiful tourist places in Al-Ahsa, where it provides him with a great amount of calm and recreation amid a number of scenic landscapes, then to this park, where family sessions and areas for children’s entertainment, open pools and green spaces .. Read more 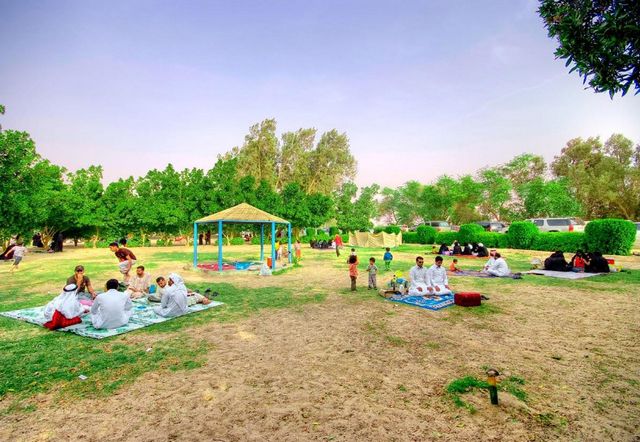 It is one of the oldest and most ancient tourist attractions in Al-Ahsa, dating back to the sixties of the 14th century, with its two-story gate and gazebos with a wonderful architectural design.
The oldest school in Al-Ahsa city consists of two wings, which include a number of large spacious rooms and a beautiful Al Bahah, and are considered one of the most important tourist places in Al-Ahsa. 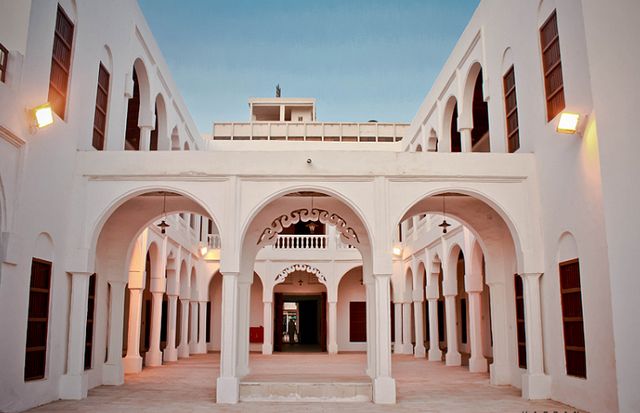 One of the most important places of tourism in Al-Ahsa, which is a huge castle built by the Ottomans on an area of ​​16500 m to protect and fortify the city against attacks during their control of a number of Saudi lands until King Abdul Aziz Al Saud succeeded in breaking into the fort and controlling it to turn into a tourist attraction later One of the most important features of Al-Ahsa Saudi Arabia.
The place houses a religious-style palace and mosque characterized by arches and domes, enclosed by massive towers that reflect the military style of the building. 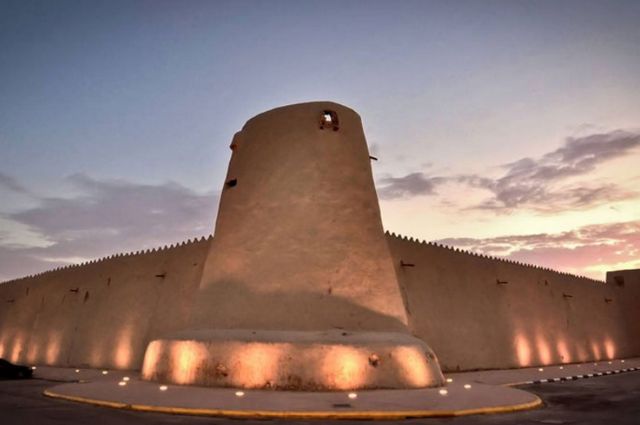 One of the most important tourist places in Al-Ahsa that dates back to the construction of the Kingdom of Saudi Arabia at the beginning of the twentieth century, where this house represents the residence and pledge of allegiance to King Abdulaziz Al Saud, so it also bears the name of allegiance.
The house is located in Al-Kout, in the Saudi city of Al-Ahsa. It is distinguished for its construction in the classical Arabic style, with its large courtyard that includes a number of unique historical and historical monuments of Al-Ahsa.

One of the most beautiful places and activities that you can do during the tourism trip in Al-Ahsa where you can overcome the summer heat that characterizes the Kingdom during your visit to the Saudi city of Al-Ahsa by swimming in the world-famous cold water eye that takes the form of an oval water basin in which two eyes of water flow into it. 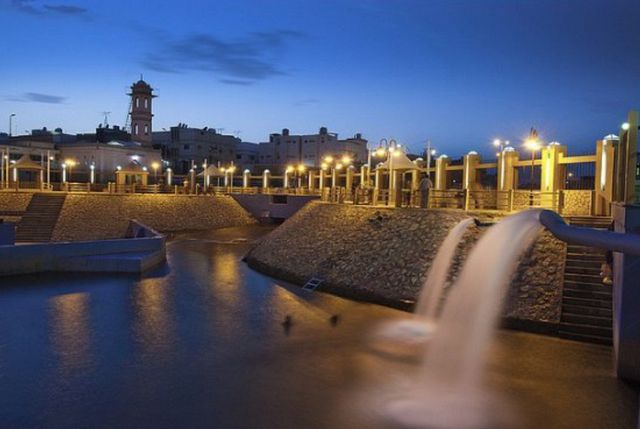 Al-Aqeer Port is considered one of the most important heritage areas of Al-Ahsa thanks to its long history and its role in the international trade movement that used to take place throughout the city. The beach is also classified as one of the most beautiful and clean beaches overlooking the Arabian Gulf. 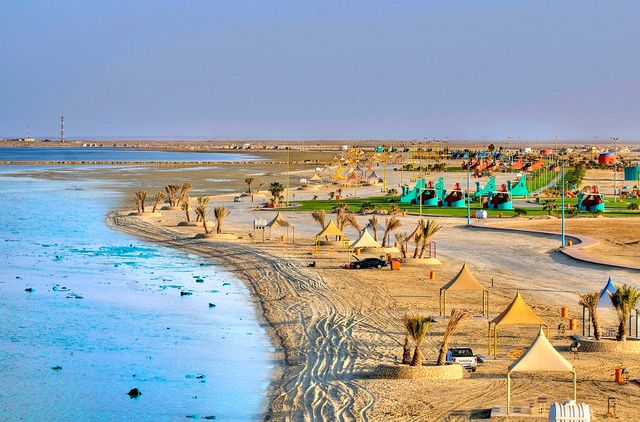 The Heritage Museum in Al-Ahsa Saudi Arabia is one of the most important archaeological and historical areas in the first visit to everyone who searches and wishes to know a lot about the history and origin of the region and the Kingdom as a whole, while learning about the history of the earth and its origins and the origin of its continents.
As for Heritage Village, it was a traditional agricultural area before it turned into a semi-rural tourist resort with houses built with tools and ancient traditional stones that are attended from time to time by poets and artists presenting classic displays of the region’s heritage. 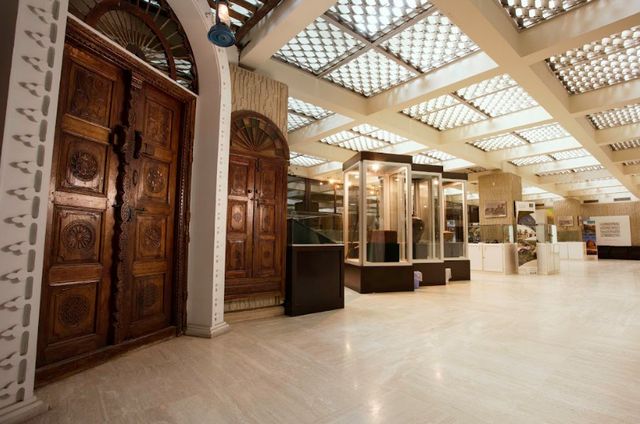 One of the most famous and most important religious and heritage monuments that it is recommended to visit when tourism in Al-Ahsa, as it is the second mosque in the world that witnessed Friday prayers after the Prophet’s Mosque, may God bless him and grant him peace, and it was built by Bani Abdul Qais after their Islam. 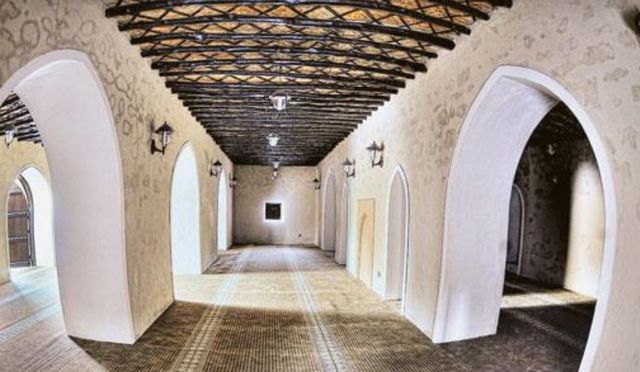 One of the most popular Al Ahsa attractions for family picnics with children, the park offers its visitors a wide area of ​​greenery with a play area and dancing fountains. 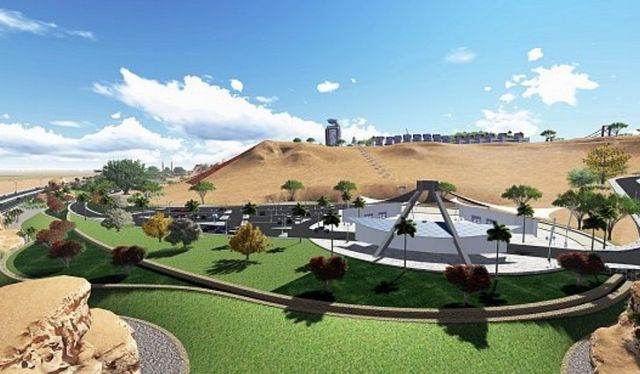 The best 4 activities in the bird park in Sapanca

Top 8 activities when you ride a Cappadocia balloon

The most beautiful places of tourism for families of the Philippines

The best 3 villas recommended in Interlaken 2022

Where is Hafar Al-Batin and the distances between it and the most important Saudi cities?

Tourism in the Algerian city of Djanet .. Learn about the most beautiful tourist destinations in Algeria ..

Find out the most beautiful hotels in Kandy, Sri Lanka

The best 8 activities in the Safeer Mall, Sharjah