Tourism in Azerbaijan .. all you need to know before traveling to Azerbaijan

Information about the Legends tent in Atlantis

The 8 most important places to visit in Athens, Greece

The best 3 activities in cactus hill in Athens Greece

The National Archaeological Museum in Athens displays the Greek history since ancient times and from a period extending more than 5000 years, where it contains thousands of artifacts discovered in various locations of Greece, and it is considered one of the most famous and most important tourist places in Greece.
The museum contains exhibits dating back to prehistoric times and up to late antiquity, including royal tombs, statues, jewelry, pottery and many more.

The best activities in the National Museum of Athens

• You can see a group of relics from ancient immortal civilizations from the Aegean region, dating back to different periods of time, from the sixth millennium BC to 1050 BC. 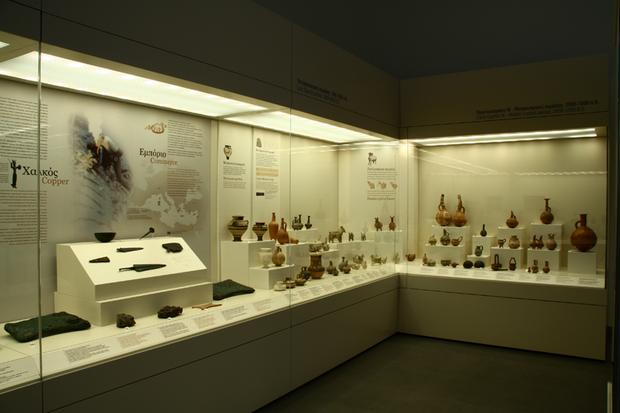 • You can also see the wonderful and unique sculptures that show the extent of the evolution of sculpture to the ancient Greeks from the seventh century to the fifth century BC. 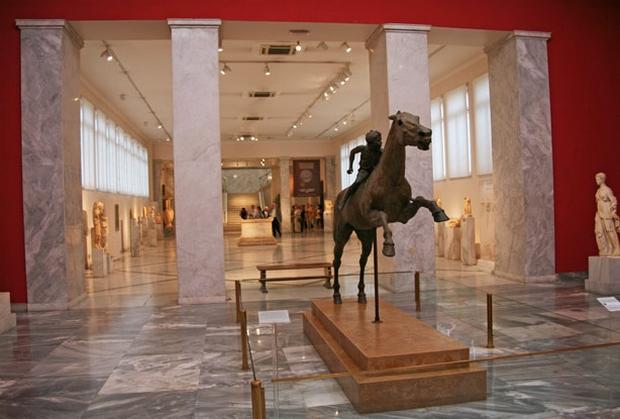 • In addition to a collection of antiques and artifacts, including vases, crockery and other exhibits. 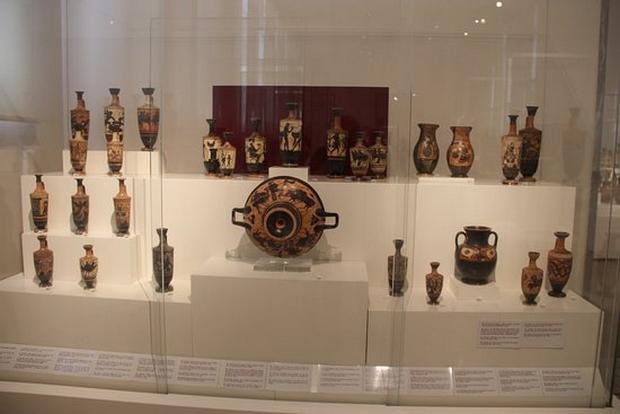 Finally, you can see a group of ancient Egyptian antiquities and others from the Near East, dating back more than 5 thousand years BC to the beginning of the Romen Wars.

Read:The 8 most important places to visit in Athens, Greece 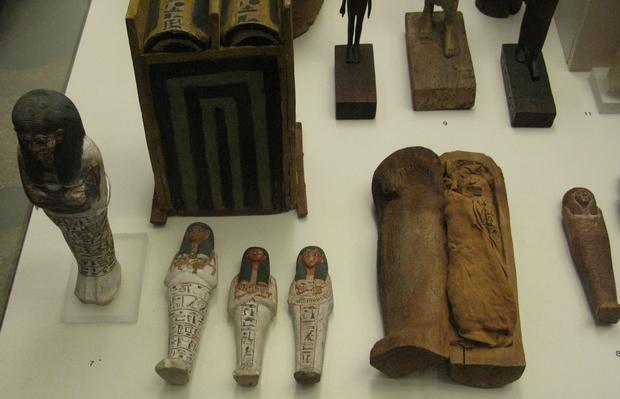 5 euros per person.
To find out more details about the changing prices and visiting times, you can visit the official website of the museum. from here

The best hotels near the National Archaeological Museum in Athens

Best Western Hotel Museum is one of the best 3-star Athens hotels only 200 meters from the National Archaeological Museum in Athens.
Summary of Arab visitor ratings
The hotel got very good reviews for the location, cleanliness, staff, comfort.

The 4-star Art Hotel is one of the best Athens hotels located in the heart of the city, 400 meters from the National Archaeological Museum in Athens.
Summary of Arab visitor ratings
Overall the hotel rated good.

Top 5 activities in the new Acropolis Museum in Athens Greece

The best 3 activities in cactus hill in Athens Greece

Top 5 activities in the National Park in Athens Greece

The 6 best activities in Lorit Tlemcen

Top 7 activities in Dubai Safari Park in the Emirates

Learn about saving in Dubai

The most important travel advice to India is a country of unique nature, history and culture

Germany is famous for

The most beautiful resorts in the world