One of the best areas of tranquility and comfort in the Georgian city of Borjomi is the Borjomi Central Park. Borjomi Park has a large number of attractions and recreational facilities for adults and children, along with green lawns, trees and roses that spread in the garden to make it a breathing space to relax and enjoy nature. It is considered one of the most beautiful places of tourism in Borjomi 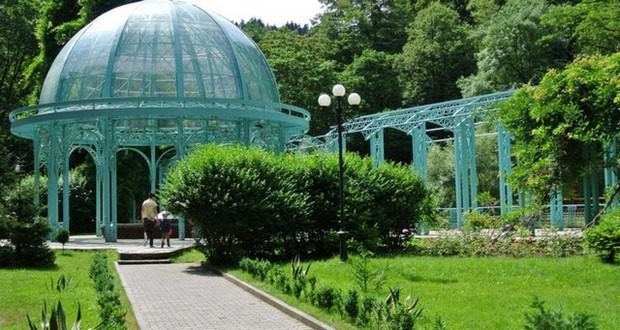 Things to do in Barjoumi Central Park

• You can go to the Central Park of Bergumi in order to stay in the green and spend time of calm and rest, and you can take a tour or take a walk in this beautiful nature. 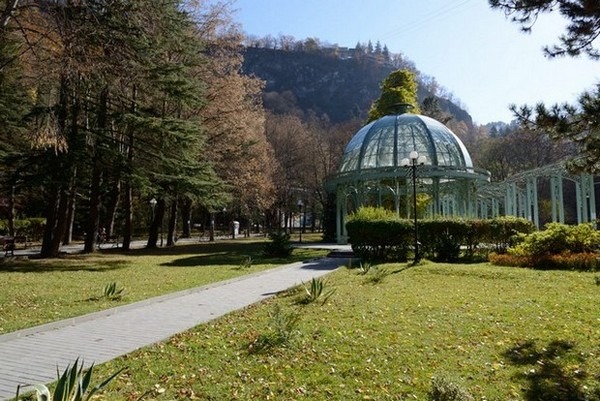 • It is interesting inside Borjomi Central Park that it is possible to try the cable car as it takes you up to see the entire park with a panoramic view along with parts of the city of Borjami and the mountains covered with green surrounding the garden. 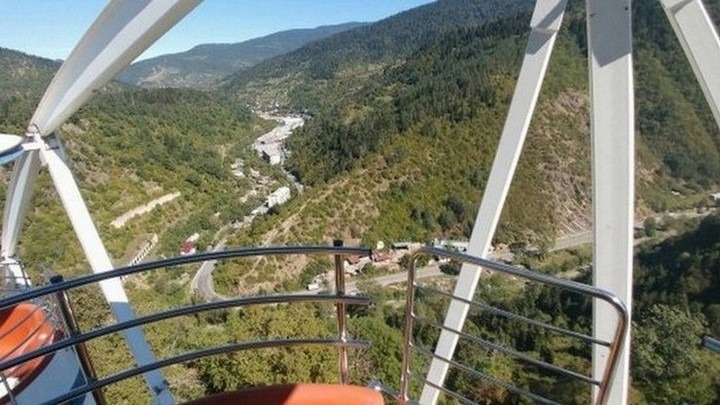 • Another fun activity in Burgamy Garden is that you can swim in the pool inside, which is available for adults and children alike. 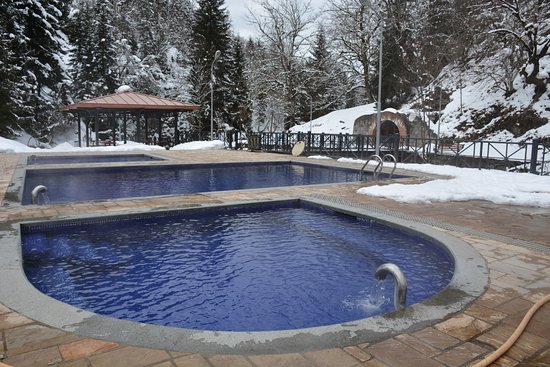 • You can also sit in one of the cafes or restaurants of the Central Borjomi Park and have lunch after you wander in the park or have a quick and sweet drink. 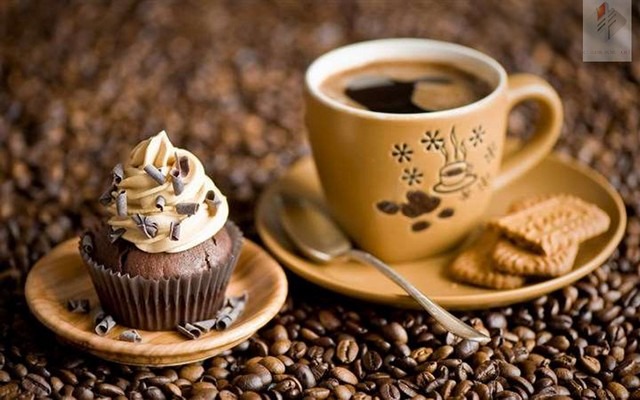 The park is available for visiting all days of the week around the clock.

The Crowne Plaza Borjomi spa and wellness center is one of the best 5-star Borjomi hotels, and it is 300 meters from Borjomi Central Park.
Reviews of Arab visitors at this hotel
Most of the Arab visitors gave him an excellent evaluation of the site and the view.

Rixos Borjomi Spa & Health Center, one of the best 5-star Georgia Borjomi hotels, is just 1 km from the Borjomi Central Park.
Reviews of Arab visitors at this hotel
Most of the Arab visitors gave him an excellent evaluation of the site and the view.

Articles you may also be interested in in Borjomi:

The best 4 places to visit in Borjomi Georgia

Top 5 activities in the Badi Palace in Marrakech, Morocco

Holiday Resort report that Al Khobar is a half-moon beach