Tourism in Egypt, Arab travelers, Egypt is well-liked by its Arab tourists to visit certain places, given that Egypt has unparalleled geographical and tourism features. In addition to its people seeking to welcome its Arab visitors, tourism gives the Egyptians an honor, and it adds to them many values ​​in front of their counterparts from the Arab countries and the world at large. To learn about the most important things to know about tourism in Egypt, you have an article for Arab travelers.

The cost of travel to Egypt 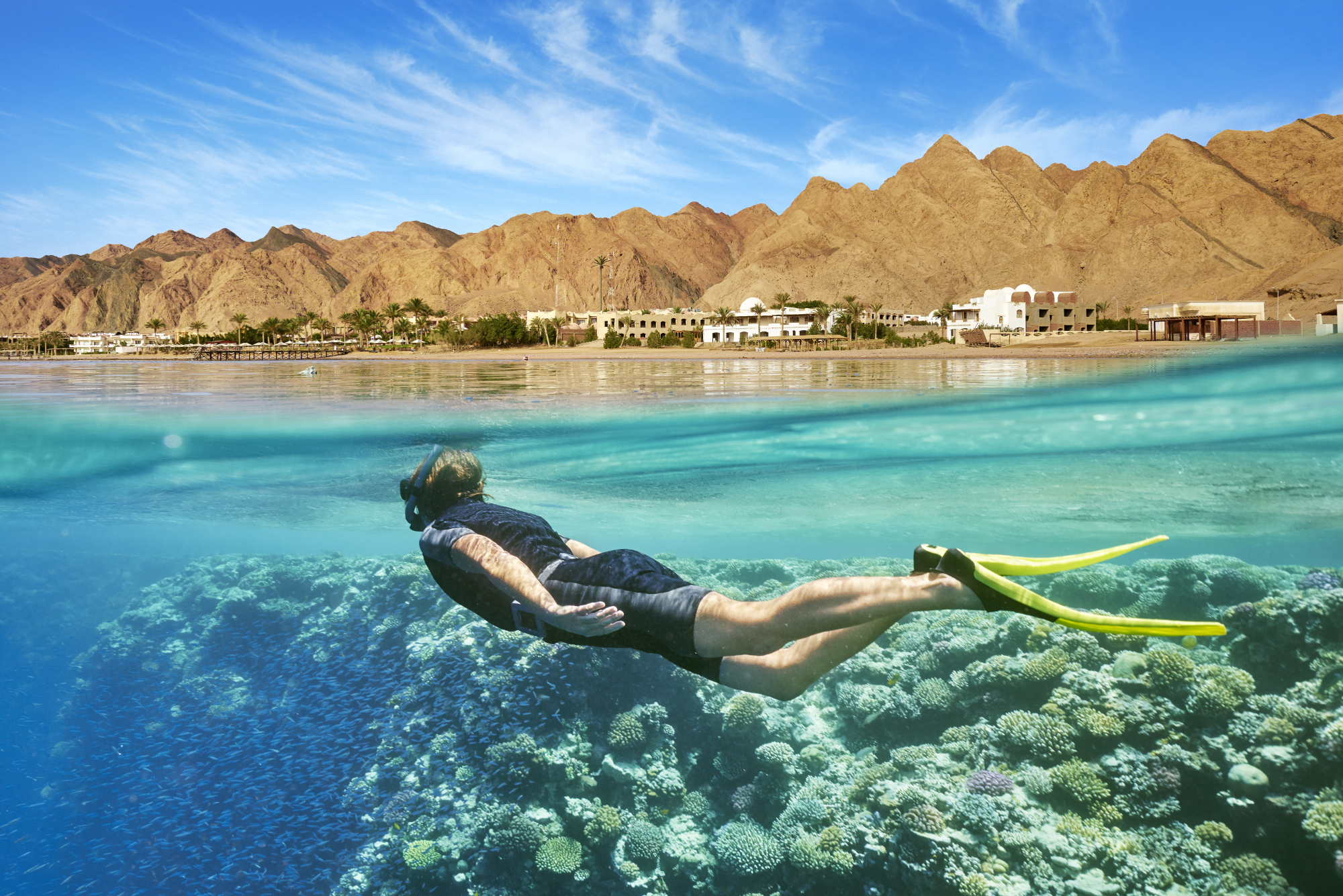 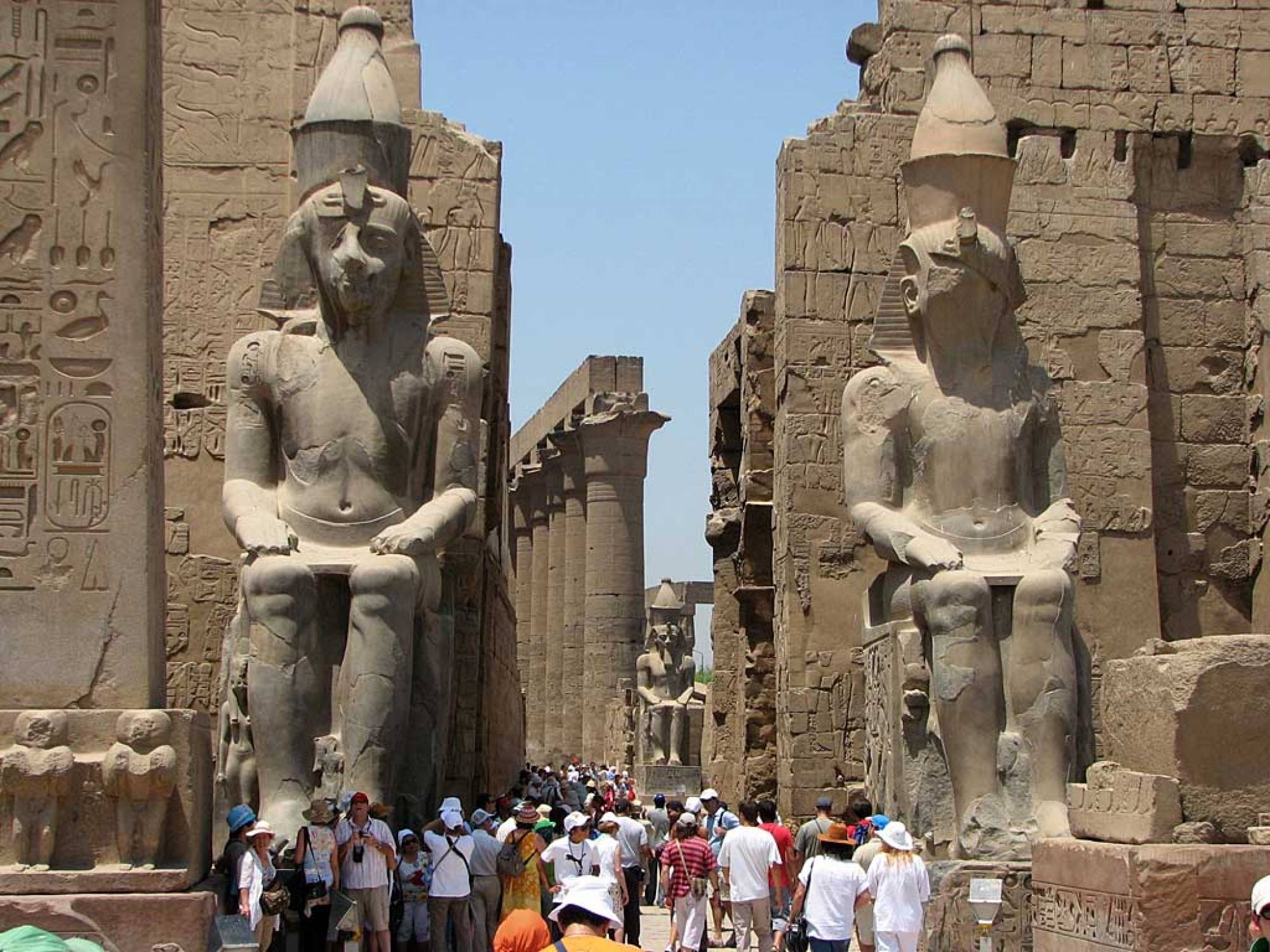 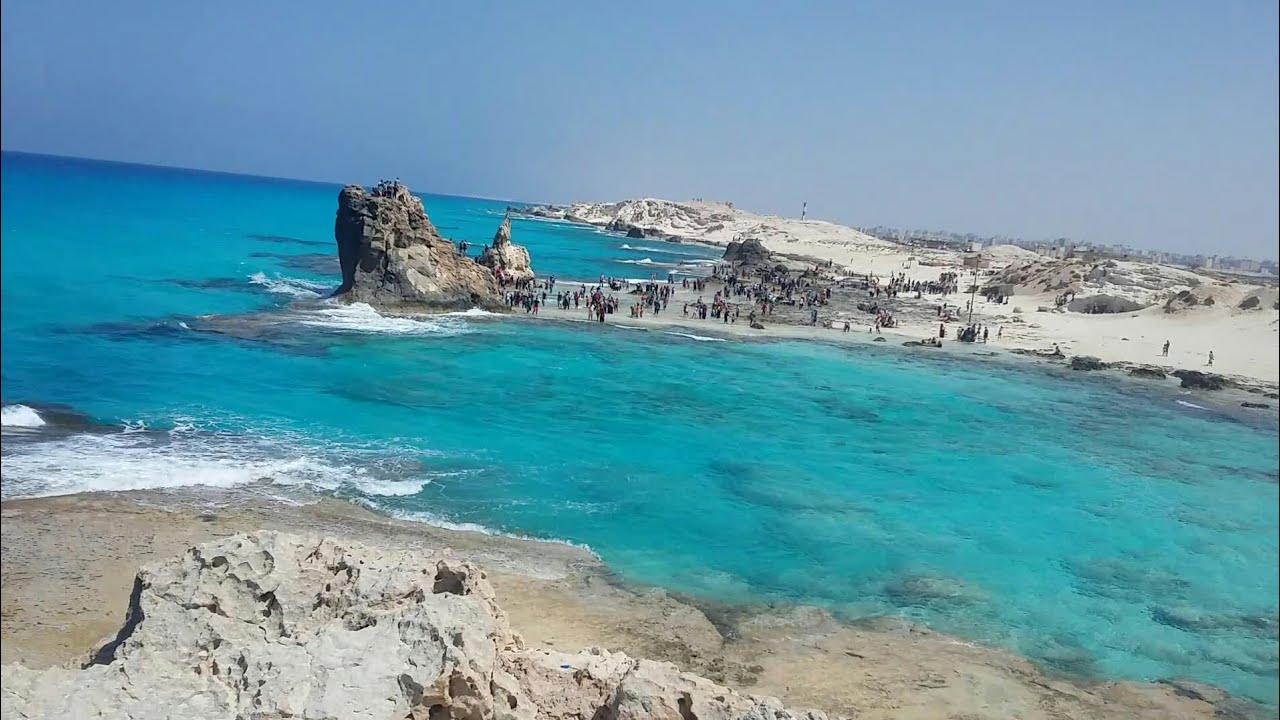 Heritage and archaeological tourism in Egypt 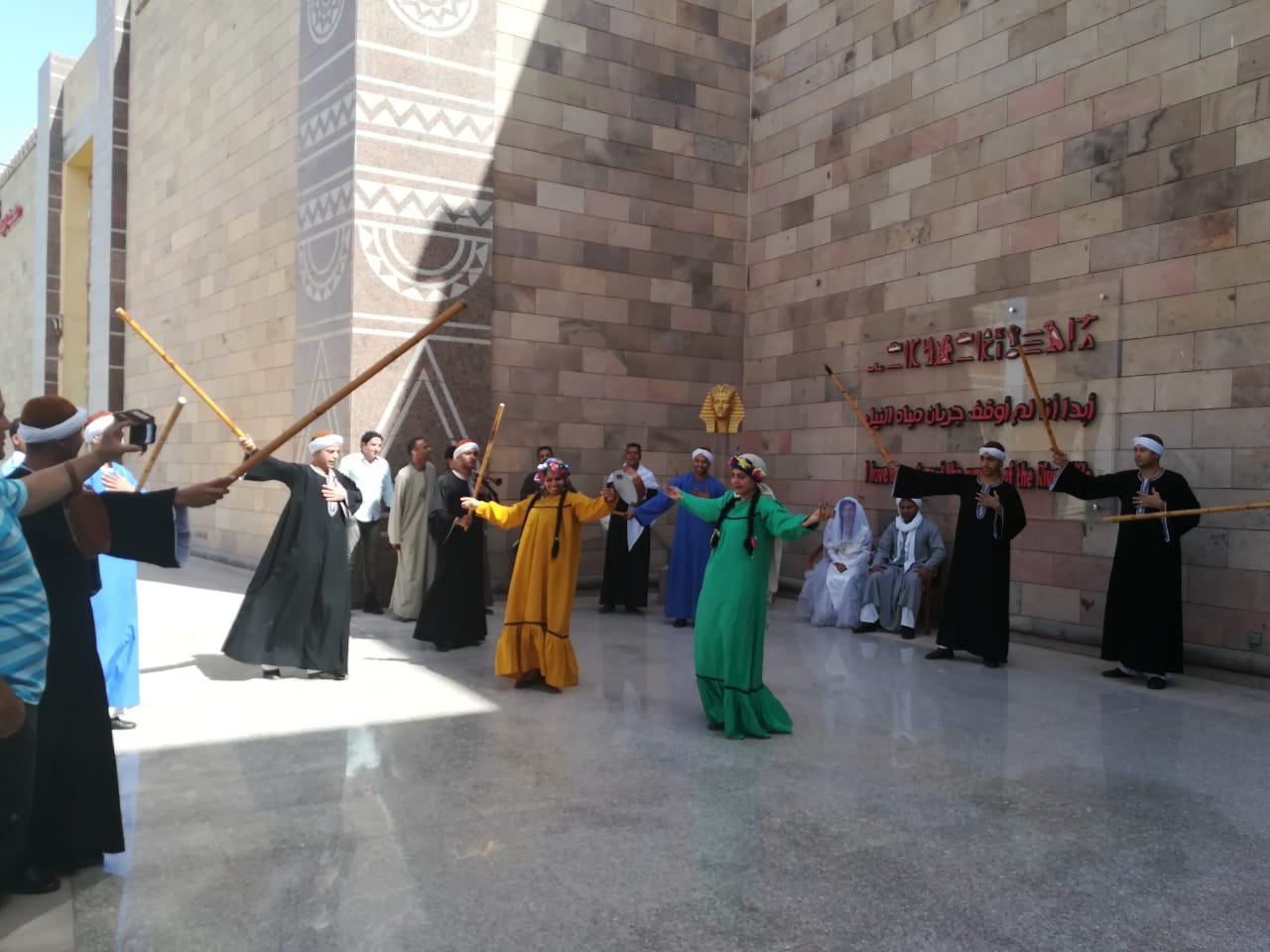 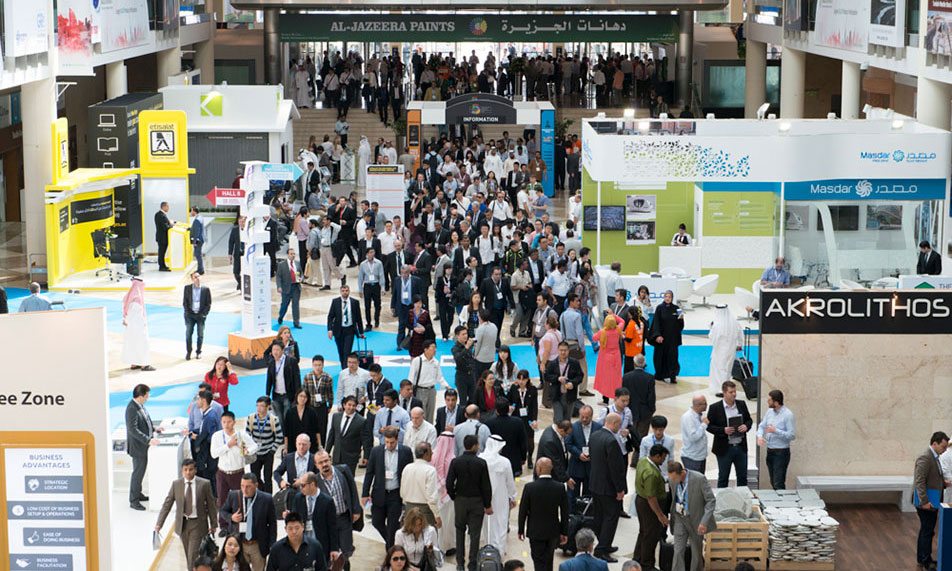