Kazakhstan is an Asian country rich in picturesque natural places where there are many lakes, forests and mountain slopes, as it embraces many tourist attractions, including archaeological and historical monuments, in addition to modern monuments that reflect the development witnessed in the country.

Before traveling to Kazakhstan

If you intend to travel to Kazakhstan for tourism, you must obtain a visa by checking with the consulate or the Kazakh embassy in your country, knowing that some Arab countries do not need a visa to enter Kazakhstan, such as the United Arab Emirates.

The official currency of Kazakstan is Ting, while the official language of the country is Kuzkhe, along with Russian in second place, so we advise you to learn some sentences that will help you when traveling to Kazakhstan.

It is worth noting that most of the country’s population is of the religion of Islam.

The cost of tourism in Kazakhstan is somewhat high, as hotel prices in Kazakhstan are high and you can see an article in which we collected the best recommended Kazakhstan hotels in the capital, Astana

What are the best times to travel to Kazakhstan?

The climate in Kazakhstan is considered a very cold continent in winter and hot in summer. The period from May to September is the best time to travel to Kazakhstan

Let us now know the most beautiful tourist destinations in Kazakhstan, namely:

Astana, the capital and the most important city of Kazakhstan, has witnessed rapid development and prosperity in the field of tourism and economy, and it hosts a group of tourist attractions that attract tourists such as the famous Bayterek Tower and the Khan Shater entertainment center, among others.

The city includes the best hotels in Kazakhstan, in addition to elegant restaurants and modern and popular markets that the visitor cannot tire of roaming around.

The most important places of tourism in Kazakhstan Astana

Learn about the most important tourist attractions in Kazakhstan Astana through this tab, where we review the places that are worth a visit in Astana .. Read more 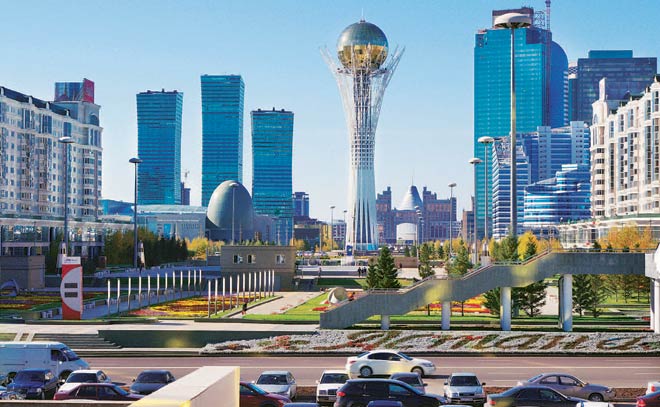 In Kazakhstan Kazakhstan is a prosperous tourism, as it is one of the most beautiful cities of Kazakhstan located in the east of the country and was the old capital before moving to Astana, the city is full of historical and modern tourist attractions, as well as high-end hotels and restaurants that offer the most delicious local dishes.

In Almaty, you can get to know the true face of the old Kazakh culture by visiting the many museums there. 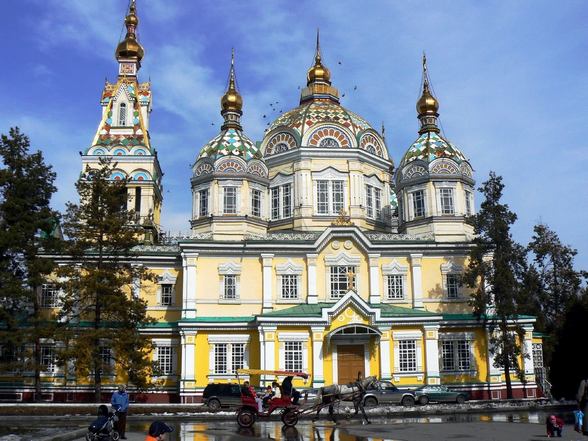 Medio is also one of the most important tourism destinations in Kazakhstan, as it attracts skiing enthusiasts from all over the world, because it contains one of the largest skating rinks in the world, and it provides visitors with the opportunity to practice fast skiing, as it includes a large ice stadium that attracts amateurs Ski everywhere. 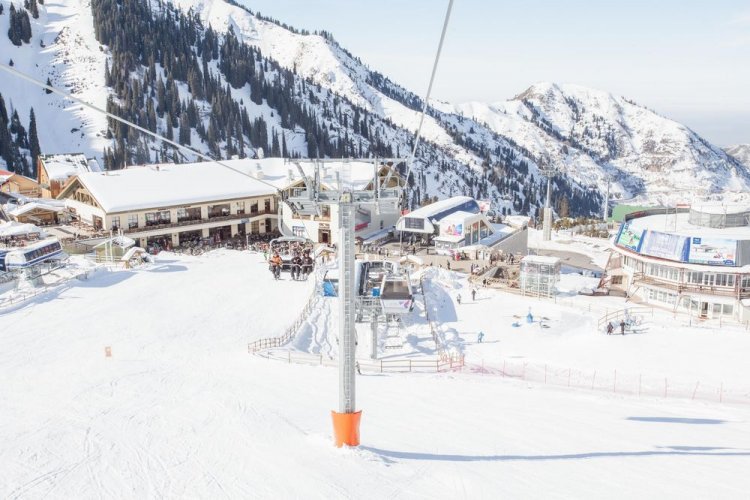 One of the most beautiful places of tourism in Kazakhstan, where it embraces wonderful plains and lakes located in the north of the country and is famous for being the incubator of two natural reserves, which are the National Park of Nawzum and the Korgalshin Reserve, which are among the most important national parks in Kazakhstan and there are many types of rare animals, including birds threatened with extinction 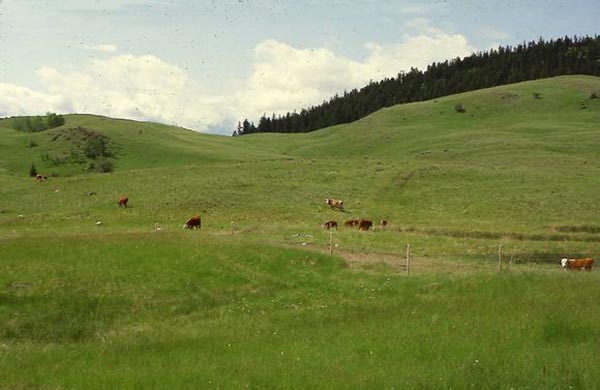