The city of Kochi is known as the gateway to Kerala state, and it has influenced Arab, British, Germans, Portuguese, and Chinese, which gives it this distinction. History and architecture makes tourism in Kochi India an unforgettable experience where; museums, ancient buildings, and stunning landscapes.

Chinese fishing nets are one of the most important tourist areas in Kochi, where they are considered one of the most famous landscapes in the city, dating back to the fourteenth century, and they are still used to this day. You can learn how these networks work, and how they are used for a small amount for a fisherman. At sunset, head to the waterfront so that you can enjoy a fascinating view from memory. You can also buy some seafood from a fisherman, and cook it in one of the stalls, to enjoy a delicious meal with this breathtaking view. 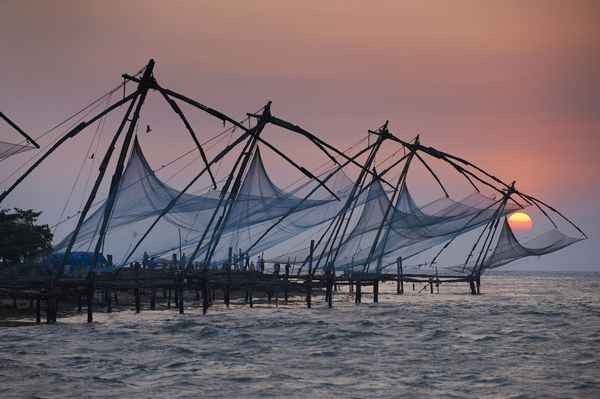 An old quarter located in Cochin, full of colonial buildings that show the history of that city. The German palace of Mattancherry is considered one of the most famous buildings in this neighborhood. It was founded by the Portuguese, and then it was gifted to the Prince of Kochi in 1555, then it was restored by the Germans in 1663, unlike the traditional design of the palaces, this palace does not include a garden adorning its parts. The neighborhood also includes a small museum, which contains a number of paintings belonging to former kings, and some lessons from Hindu mythology. 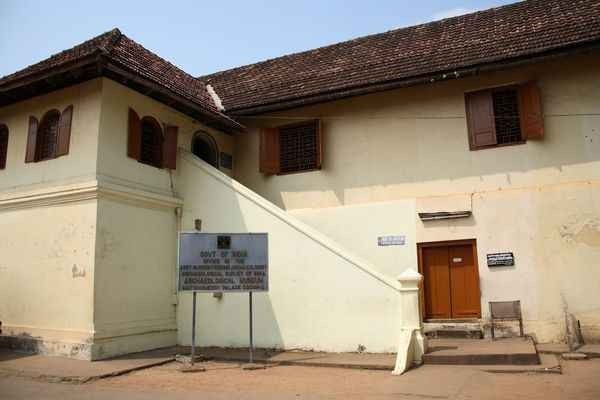 Princess Street is one of the oldest streets of Cochin, and it is an ideal place for people watching to learn about the culture of this people. It includes a number of cafes, restaurants, bookstores, and souvenirs, as well as grocery stores to buy daily necessities. It is also a lively destination, and a great place to roam at night in City.

Princess Street Read also: 8 cities to visit if you go to India

The St. Francis Church, one of the oldest European churches in India, was founded by the Portuguese in 1503 and fell under the control of the Germans, and the British for a long time until it was granted to India. The famous explorer Vasco da Gama, who died in Kochi in 1524, was then buried and his remains were transferred to his home country Portugal. 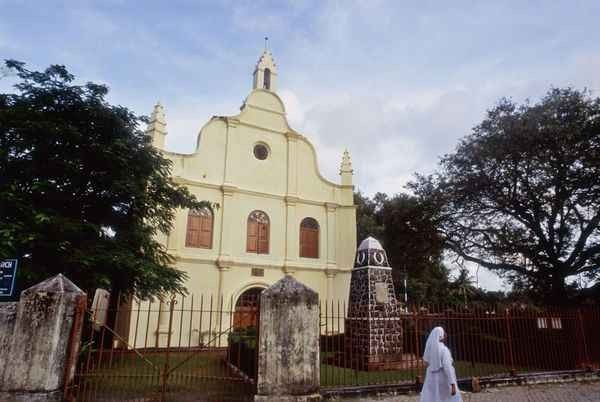 It is not without the tourist experience in Kochi India without going on a boat tour, or spending time at the beach, Vipin Island is an ideal place for that. You can rent a boat that takes you on a tour from Kochi to Vipin Island, or you can ride the ferry. Cherai Beach, which is one of the most important attractions in it, is adorned with tall palm trees, soft sand and magical faces. Allowing you to have a good time. 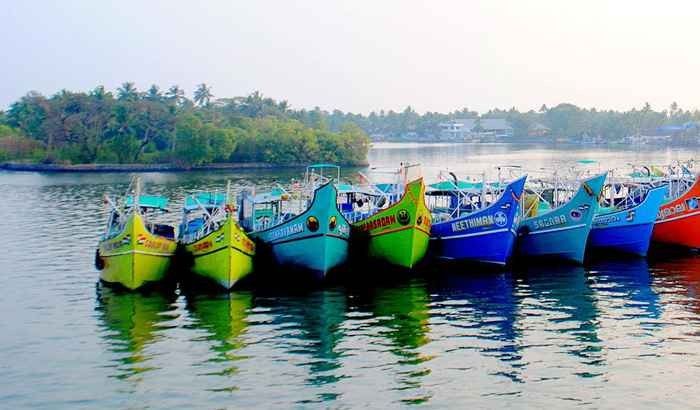 If you would like to know more about the history and civilization of the city of Kochi, head to the Kerala Folklore Museum and Theater, which is located on the outskirts of Ernakulam. Founded in 2009 and consists of three floors filled with handicrafts that highlight the heritage and heritage of the city. Some parts of temples, and wood carvings. A number of dance, art and singing performances are held daily at 6:30 pm. 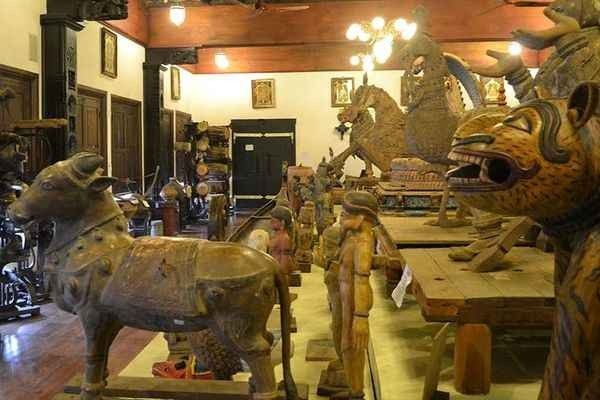 Kathakali is an ancient and distinctive type of dance, and is considered one of Kerala’s traditional customs. This type of dance requires high skill and accuracy. You can learn it in one of these places: Cochin Cultural Center and Kerala Kathakali Center. You can also see performances of this type of dance at Greenx Village. 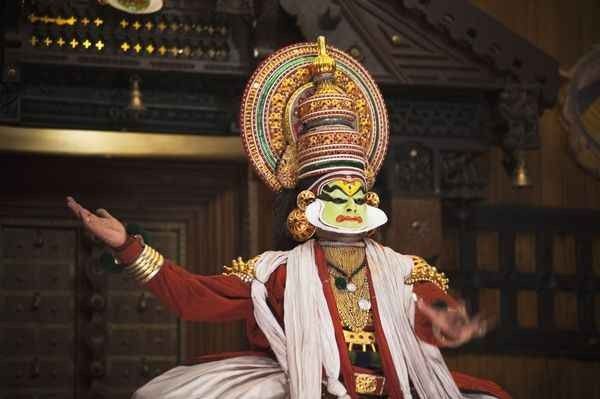 The most famous market in Switzerland …. The best markets in Zurich