The 5 best beaches in Al Hoceima that we recommend visiting

The most beautiful places for skiing in Turkey

The best outlet markets in London

Tourism in Leeds, UK … and the 12 most beautiful tourist destinations

The cost of tourism in London .. and your economic guide to spend an enjoyable trip in the city of “fog” at the lowest cost

The city of Oxford is located in the valley of the Thames River in south-eastern England, and is known as the “City of Dreaming Towers” in relation to the harmonious structure in the Oxford University buildings.

In the English city of Oxford, a group of distinguished England hotels, and we have collected for you the best Oxford England hotels recommended in this article. 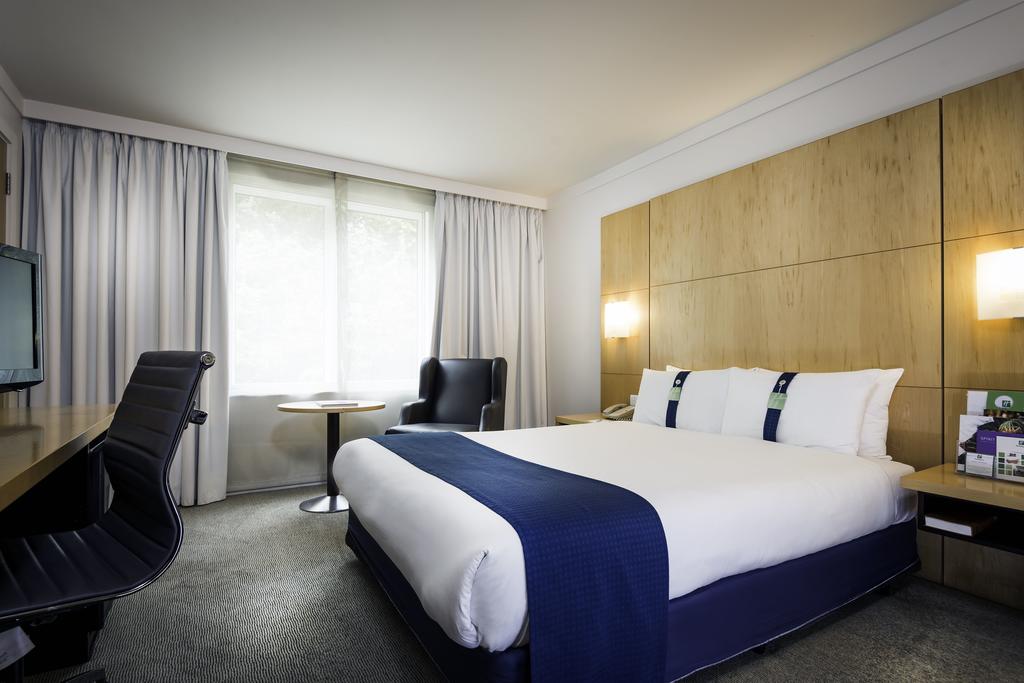 The best tourist attractions in Oxford

Oxford includes many tourist attractions in England, the most important of which are:

Harcourt Arboretum Park is one of the largest and most important parks in the city of Oxford ever. 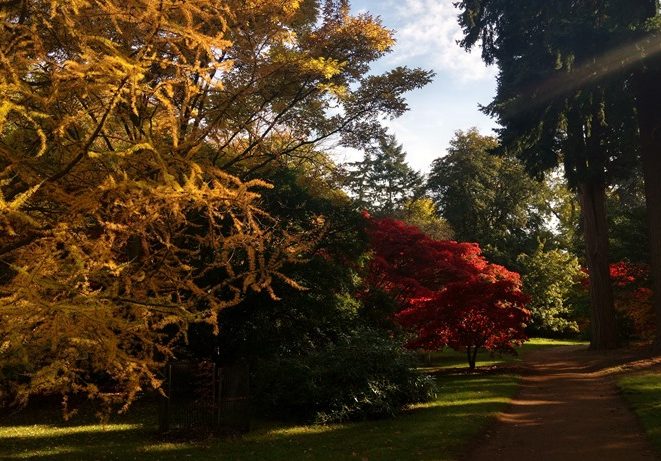 Oxford Castle is considered one of the most important surviving monuments since the era of the Middle Ages and until now, it is located in the western side of Oxford England, was built in the eleventh century AD and is one of the tourist attractions in Oxford

The castle is a place worth visiting despite being surrounded by modern buildings from all sides, it is an ideal place for fans of travel throughout history … Read more

Read:Famous food in British cuisine … you should try it out 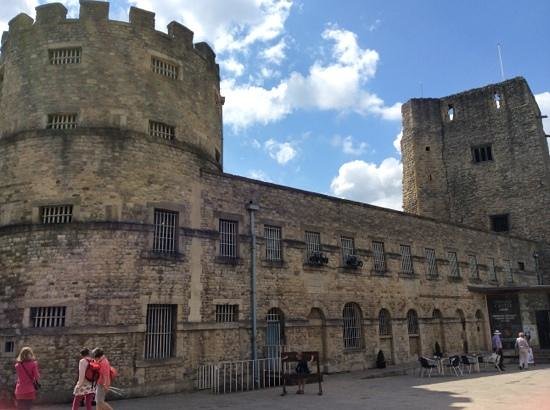 The University of Oxford Botanic Garden is the oldest botanical garden in the whole of Britain and not just England, founded in 1621 with the aim of becoming a place for university research of plants. The park contains more than 8000 different types of plants and is one of the most important places of tourism in Oxford .. Read more 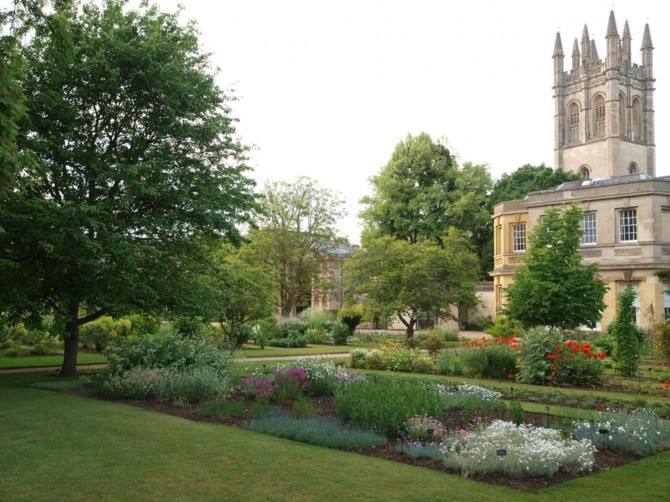 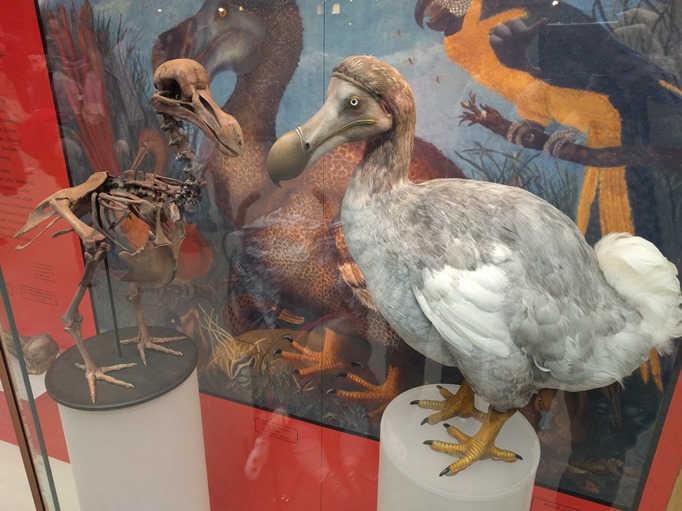 What is the capital of Austria

What is the capital of Uganda

Learn about the most luxurious toilet in the world

Tourist program in Hong Kong .. for 7 days .. and the most beautiful places

Transportation in Nigeria .. What matters about mobility in Nigeria