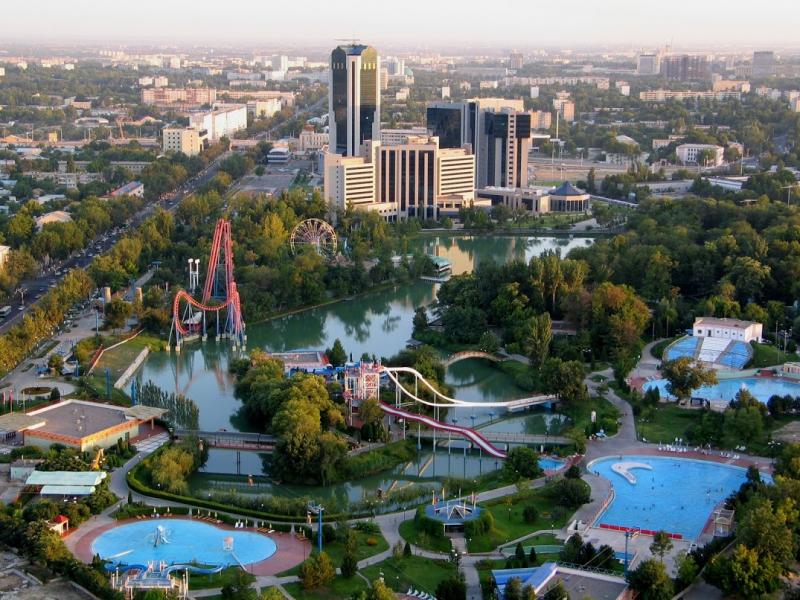 The sprawling city is considered the hub of Central Asia, and the main modern center of Uzbekistan, where the city was completely rebuilt to contain a mixture of modern buildings and luxury hotels along with some of the remaining traces of its ancient history scattered on a network of streets and wide roads decorated with emerald green gardens and fountains impregnated with crystal strings to be A great mix of paradoxes to explore. 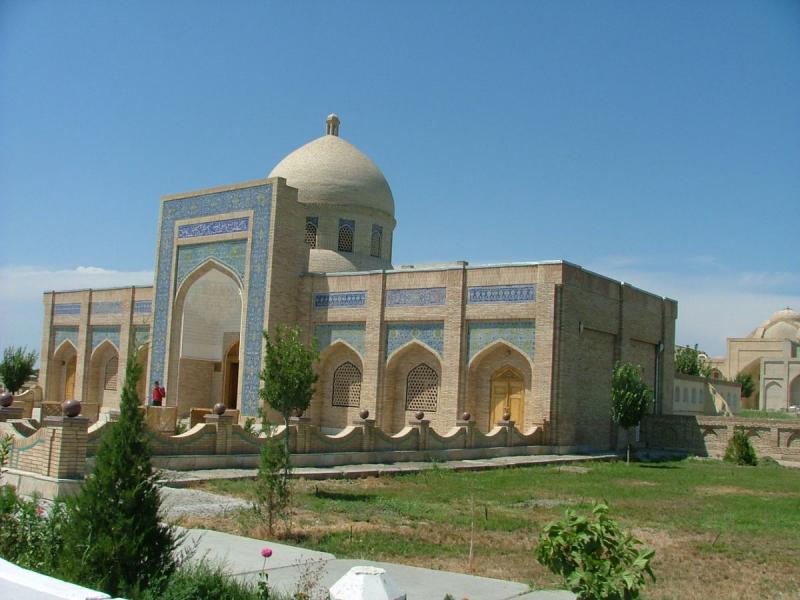 The most important tourist places in Tashkent

The city’s heritage sites include the Oq-Tepa District and the Abu Bakr Muhammed Kaval Chashi shrine that features beautiful architecture and museums such as the Museum of Applied Arts and the Museum of Fine Arts that take you on an amazing journey into history, and the World War II memorial rises in a stylized park. 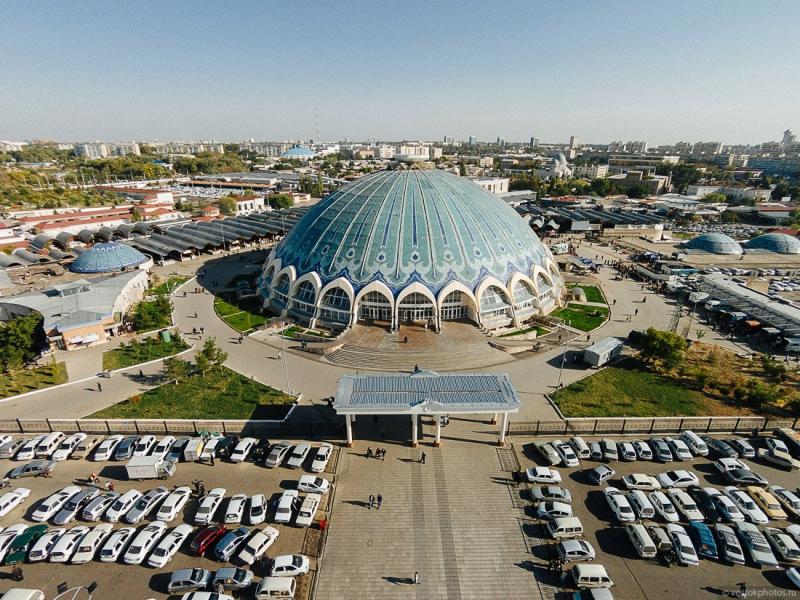 While Tashkent maintains a unique flavor of its own, traditional farmers in the other part of the sleepy Uzbek city deliver their goods through a maze of houses with mud walls to the crowd of the bazaar, although this wonderful city is a true embodiment of the modern elegance inherent in many It is one of the capitals of the world, but at the same time it is still an eastern city, as it combines medieval buildings as if they are descended from the pages of ancient eastern tales and elegant European architecture. 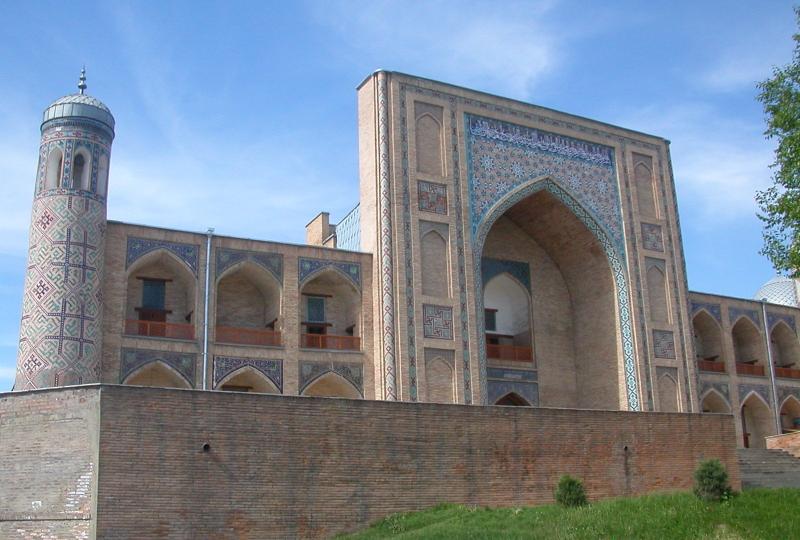 The Khost Amum region is located in the oldest parts of the city and is considered the sacred core of the Uzbek capital. It is full of sacred places and ancient mosques, but the main attraction is the Moi Mubarak Library, which includes what is believed to be the oldest version of the Noble Qur’an in the world dating back to the seventh century. He was brought to Samarkand by Timur, then transferred to Moscow in 1868 before Lenin sent him back to Tashkent in 1924.
Tashkent cafes and restaurants offer delicious national Uzbek dishes in addition to European, Middle Eastern and Russian cuisine. The old city is the center of the traditional local cuisine in Tashkent where there are many cafes and restaurants serving kebabs, shawarma, somsa and many more.