Hurghada abounds with many attractive tourist places such as wonderful beaches, clubs and golf courses in addition to islands and marine sites that are suitable spots for diving enthusiasts, water sports and many other wonderful areas. Below we have chosen for you five of the best and most beautiful tourist attractions in the city of Hurghada. 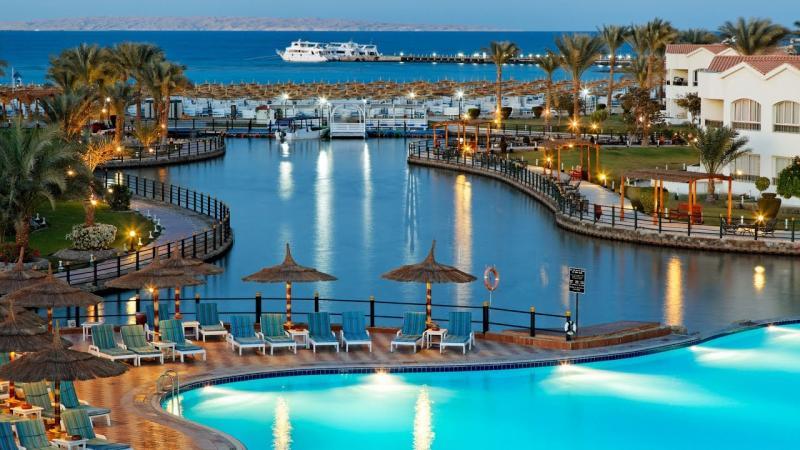 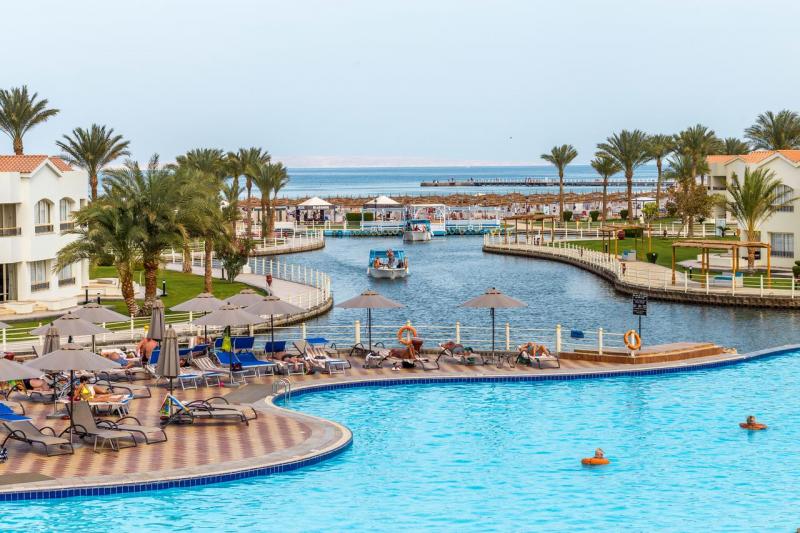 It is an interesting museum that matches the museums of antiquities known for its ancient history. It contains various sand sculptures from different civilizations and eras, all of which are embodied in sand sculptures included in the museum. The museum was established in the south of the city of Hurghada overlooking the Red Sea coast with the participation of 42 artists and sculptors from 17 countries and for 7 months He worked using about 12 thousand and 500 meters of sand and 4 thousand meters of water, and the museum includes a number of the most important archaeological and historical monuments in Egypt and the world, in addition to a number of historical, fictional and legendary figures who have influenced the history of the world such as Napoleon Bonaparte, Isis, Cleopatra, and … The largest Kunder, and Greek mythology «to Avukafirtaa», and Fatih Sultan Mehmet .. access to personal lass children «Batman», and «King Kong» and «Spiderman», and other legends and wonders of the world, such as the Pyramids and the Sphinx.

It consists of a strip of waters sandwiched between the Red Sea coast and the western coast of the Sinai Peninsula, and the Gopal Strait has long been known as one of the main diving destinations in Hurghada and the most important characteristic of the region is that its waters contain the wreckage of the Second World War cargo ship Kinveston discovered by the French diver Jacques Cousteau in the 1950s made the area a magnet for many tourists to see wreckage and enjoy the beauty of magical reefs as well as swim with dolphins in more than 30 great diving sites. 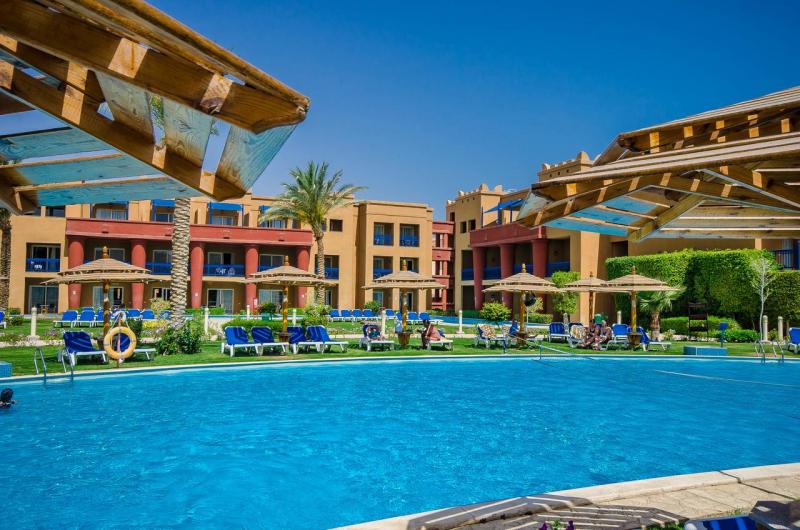 The scaffold is one of the most important tourist places in the Egyptian Hurghada, which is the beating heart of the city, because it contains all the markets, restaurants, resorts, hotels, banks, supermarkets, hairdressers, laundries and tourism offices. This area is also famous for its beautiful open beaches that made it one of the best private diving centers. 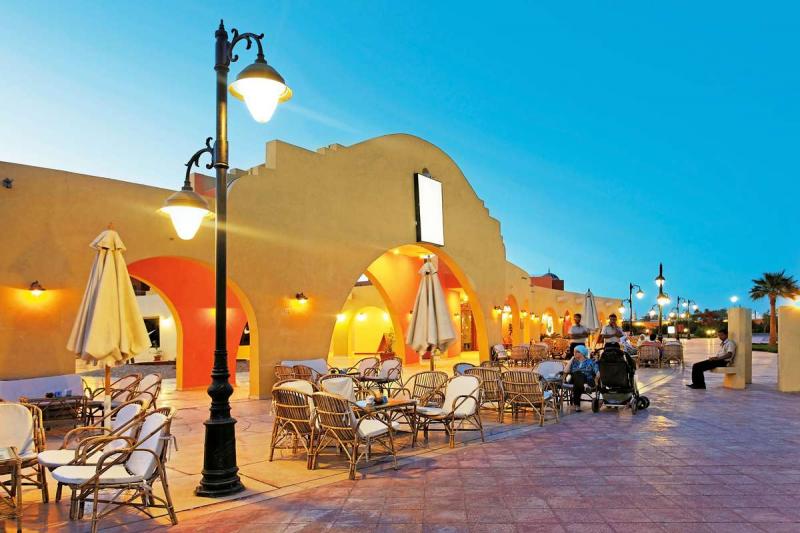 It is an ideal destination for free walks at sunset, as the place is free of cars. Marina Hurghada, which is located in the central area of ​​Sigala, has been known as the main food front, where there are many restaurants and cafes, which makes this area one of the most wonderful places in Hurghada, especially at sunset. To enjoy the sunset time with a magnificent view of the Red Sea, watch yachts or sit at a cafe and enjoy the picturesque atmosphere.