Tourism in the Bahamas

The Bahamas is a charming country located in the Caribbean, an archipelago based on coral reefs in the Atlantic Ocean, consisting of a variety of islands up to 700 islands of nature, making it one of the most unparalleled destinations of tourism, so tourism is famous in The Bahamas is a destination for couples to spend their honeymoon. As for families, these amazing islands meet all their needs to enjoy together an unforgettable vacation, between wonderful beaches and views that take away the hearts and delight of sight, with many activities between water sports, shopping, and eating popular food that is famous for Ladd, all this and more in the Bahamas is one of the most beautiful places on earth, which attracts many beauty and sophistication lovers.

The best times of tourism in the Bahamas

To be able to obtain a visa to travel to the Bahamas, you must first ensure that your passport is valid for a period of no less than six months, by going to the embassy or consulate of the Bahamas in your country, and following the usual steps to obtain the visa, which will give you a period starting from 30 A day to stay in the Bahamas, and the duration varies from country to country.

How long you can stay in the Bahamas

The climate of the Bahamas is subtropical, and the Gulf Stream plays a major role in mitigating the climate, especially in the winter season. On the contrary, this stream has a dangerous role in the summer and autumn seasons when hurricanes pass near or through the islands and are during the period between June to November, Although temperatures do not drop below the degree of freezing in the Bahamas, they may reach 2-3 ° C due to the waves coming from the Arctic, and the best tourist months in the Bahamas are from December to March, and the rainy months are May , June, August, and October, seasons are distributed in This country becomes as follows:

Spring, which starts from March and lasts until May.

As for the summer, it will be between June and August.

While the fall season comes in September and extends to November.

And the winter season is in December until February.

Nassau is the capital and most beautiful tourism city in the Bahamas, which is located on the northeastern coast of New Providence Island, Nassau is the commercial center of the Bahamas, and one of the largest popular and popular tourist ports in the Caribbean, the port of Nassau is anchored on Prince George Wharf Street, Tourists take to the city to explore the many attractions, which are famous for its mountain views, beaches rich in coral reefs, and amazing diving sites.

Fun seekers flock to Nassau from all over the world to relax in the warm tropical climate, so they can sunbathe on the sands of Creamy Beach, browse downtown stores, and see the elegance inherent in the ancient world between the charm of distinctive pastel-colored colonial buildings in the city, ancient forts, and others Many sites worth exploring.

The proposed duration of visit to the tourist areas of Nassau in the Bahamas is two days. 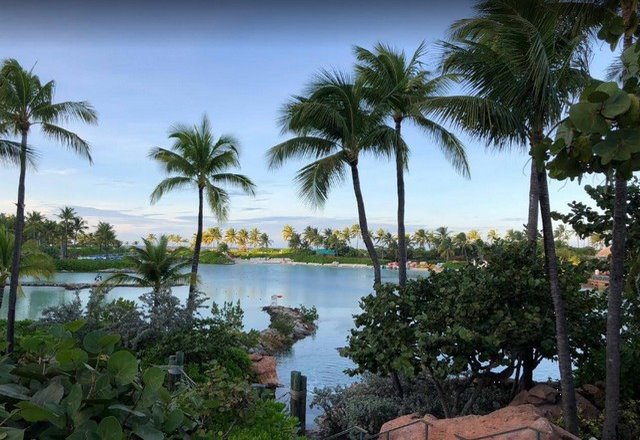 Freeport Tani is the largest city on the Bahamas, located on the Grand Bahama Island, the ocean-oriented Lukaya area is famous for its beaches, resorts, and shopping, and in the vicinity there are the Diedmans Reef which is one of the most popular diving sites, and on the coast lies the Lukayan National Park which includes large caves Underwater, plus opportunities for hiking on nature trails, kayaking.

You can enjoy a magical vacation while visiting the cultural and historical sites, and discovering the wonders of the surrounding nature. It also includes a small historical town, many picturesque fishing villages, local Lucian sites, and three national parks, with Southside beaches that extend with the pure blue waters.

The proposed time to visit the tourist areas of Freeport is two days. 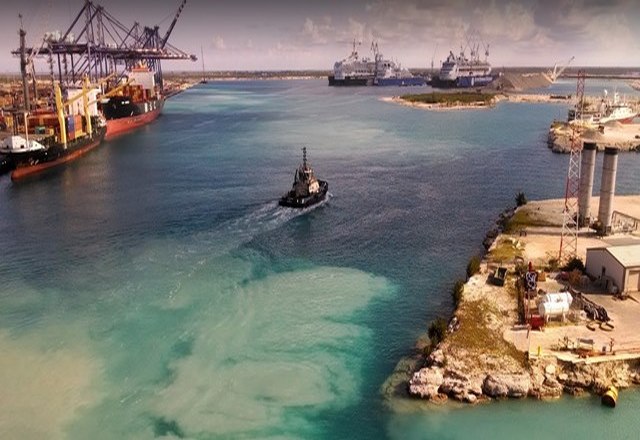 Tourism in the city of Marsh Harbor

Marsh Harbor is the largest town in the Abacus Islands, and the third largest city in the Bahamas, located in a peninsula off Great Abaco Road, visitors come to boats, swimming, and diving, and they reside in one of the lodges near Bay Street overlooking the city’s waterfront, known as the city With its picturesque sandy beaches that extend along the east coast, the west coast also includes beaches with many moorings and coral reefs, and is home to marine life such as stingrays and turtles.

It is an ideal destination for fans of adventure and exploration, on rafting trips with local guides in Marlis, a vast area of ​​untouched mangroves, and shallow open surfaces, housing a diverse and rich range of wildlife, providing important fisheries, and also includes the ancient Danmore Town that houses Pastel.

The proposed time to visit the tourist areas of Marsh Harbor in the Bahamas is one day. 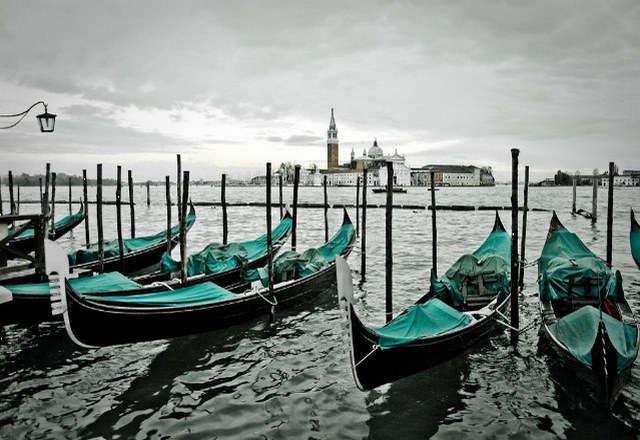 Tourism in the city of West End

It is the oldest city in the far west of the Grand Bahama Island, where the locaans lived in between 500 to 800 birthdays, and is the current capital of this island, as it is the third largest settlement in the Bahamas as a whole, and the West End is one of the most popular ideal tourist destinations For honeymooners and families alike, Paradise Cove has its most popular diving spot for water sports enthusiasts, with opportunities to swim with dolphins.

West End is located 55 nautical miles from the coast of Florida, and on the northern side of the island part of the banks of the Bahamas contains very shallow waters, making it a popular fishing destination, with opportunities to enjoy a wonderful tour of the city’s markets, and taste delicious local cuisine with snails salad Famous.

The proposed duration to visit the tourist areas of the city of the West End in the Bahamas is one day. 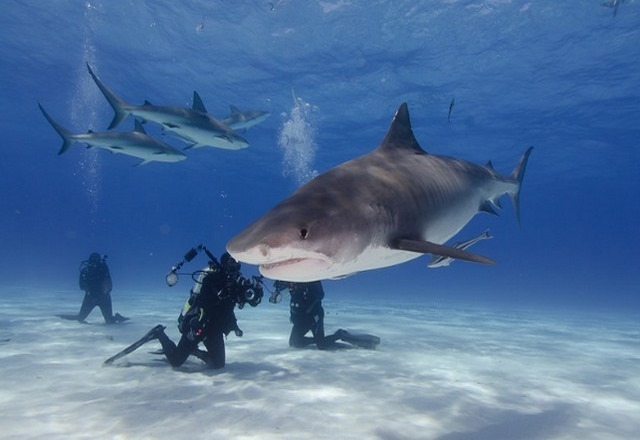