While tourist travel trips are often during the summer and winter seasons, the summer and winter months are not the only time to travel on a tourist trip outside the country, there is also the spring season, which is an ideal time to travel on a tourist trip for several reasons, the most important of which is the mild spring weather Which will increase the pleasure of your exploration of the tourist destination, as you will find that the most popular tourist destinations are less crowded during the spring season, which is also reflected in the cost of travel and the cost of hotel accommodation due to the increasing offers of discounts on flights and accommodation.

Come with us to get to know some of the best spring tourist destinations:

New York City is one of the best tourist destinations in the world, it is not only home to many famous tourist attractions such as the Statue of Liberty, Central Park, the American Museum of Natural History, the Empire State Building, Brooklyn Bridge, the Metropolitan Museum of Art, but is also famous as an ideal destination For shopping, it is preferable to visit New York City, which is famous as one of the busiest cities in the world, during the spring season, as tourists are less likely to visit New York during the spring months.

While the vast majority of tourist destinations in Brazil are famous for their charming beaches and tree-dense rainforest, the city of São Paulo in Brazil is distinguished as an integrated modern city, São Paulo is home to many tourist attractions such as the Parque de Ibirapuera Park, the São Paulo Art Museum, CD Sao Paulo Roman Catholic Cathedral, be sure to visit Sao Paulo during the mild weather period in Brazil in the spring months.

The Principality of Monaco is known as one of the most beautiful tourist destinations and it is a favorite destination for the wealthy from different countries of the world, and Monaco is often more crowded and expensive during the high season in which Monaco prepares for the Grand Prix in May of each year, and if you are not interested in racing Formula 1, it is best to visit this small country before May every year where you can enjoy the scenic Monaco landscape, especially the hillside region.

In Kyoto, you can find beautiful shrines and temples in every corner of the city, which makes it a wonderful travel destination throughout the year, but the best time to visit this city during the spring season, and specifically in the month of April of each year, which is the time of blooming cherry blossom trees with petals Beautiful pink pink flowers, which the Japanese know as “Sakura” flowers.

The city of Copenhagen contains countless art museums, beautiful gardens and beautiful buildings, in addition to many other tourist areas, the best time to visit Copenhagen is often during the months of May and June as the weather becomes milder and less cold, but if you want to avoid the crowds and crowds of tourists You have to travel to Copenhagen early in the spring season, specifically in April. 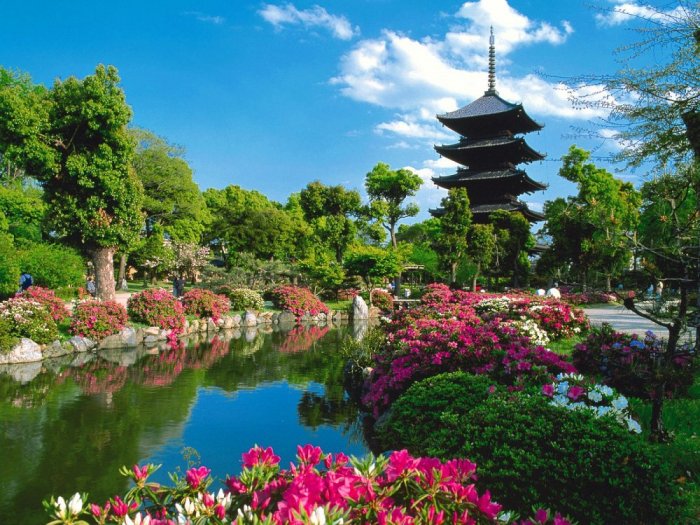 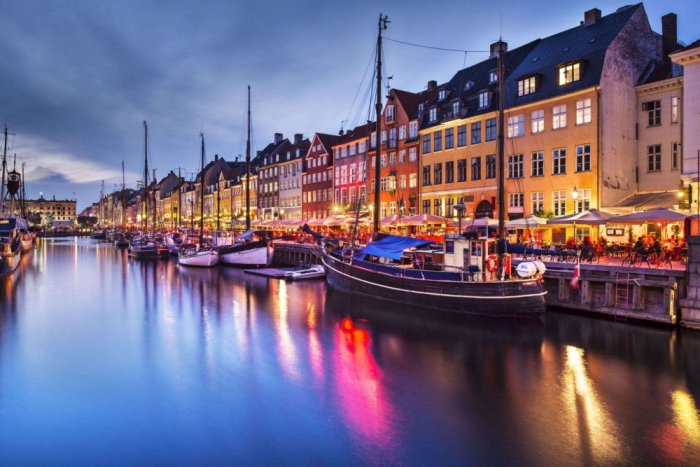 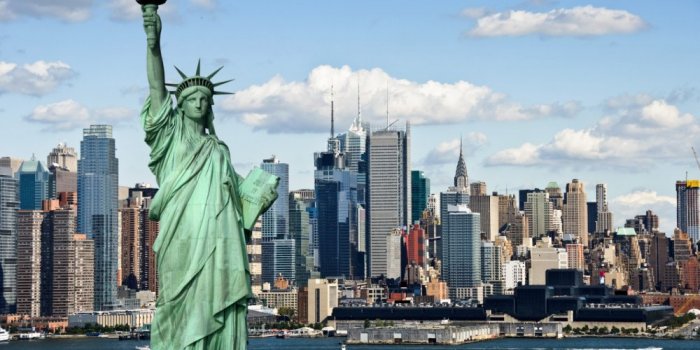 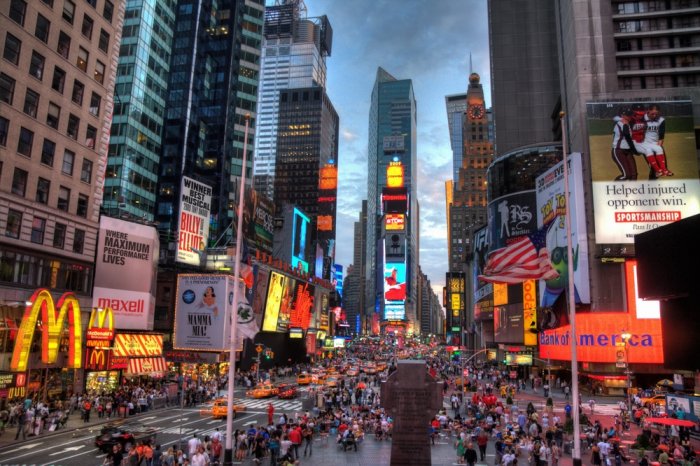 It is best to visit New York City, which is famous as one of the busiest cities in the world, during the spring season 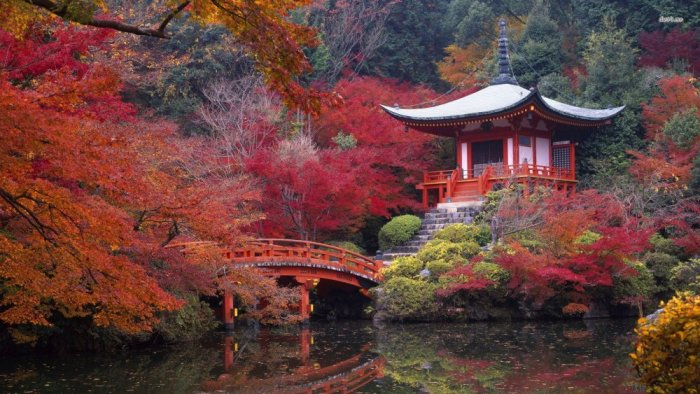 In Kyoto, you can find beautiful shrines and temples on every corner of the city, making it a great travel destination throughout the year. 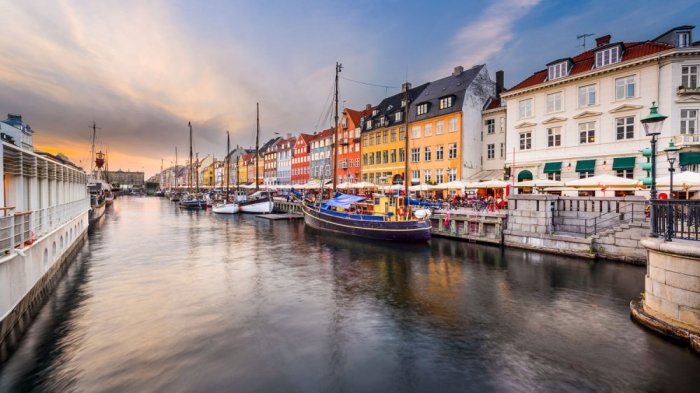 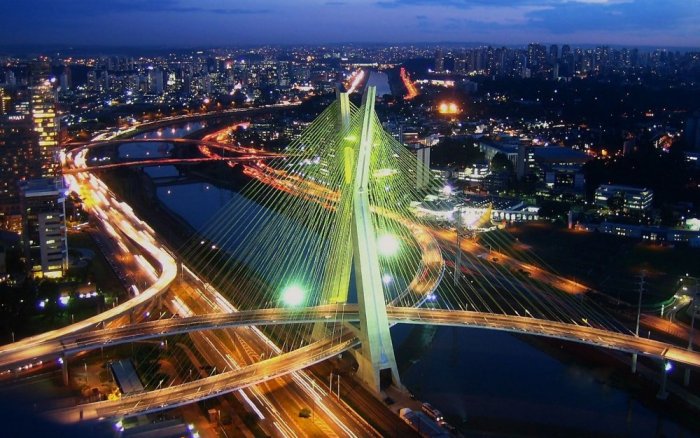 The city of São Paulo – Brazil 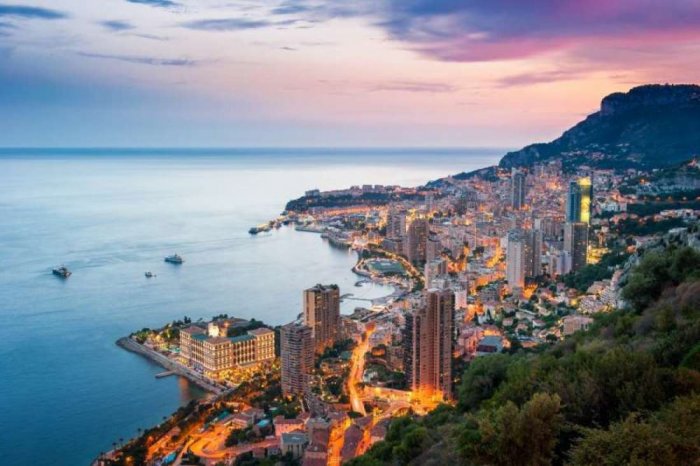 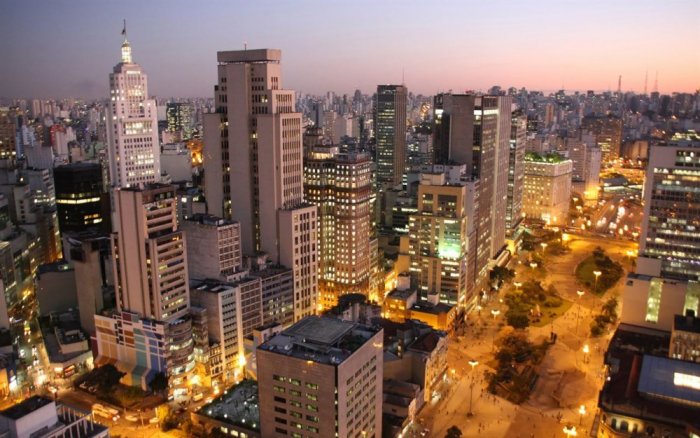 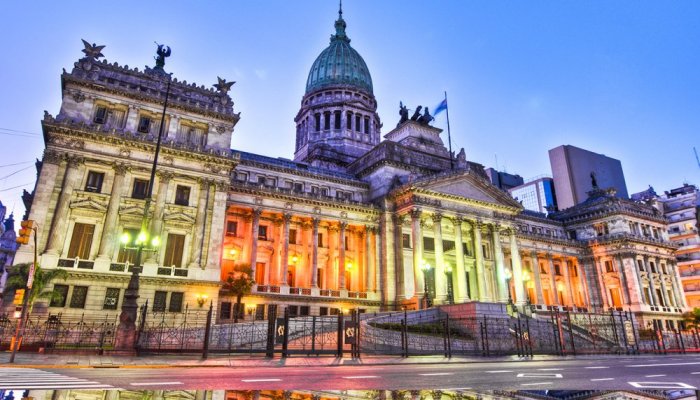 The city of Buenos Aires – Argentina 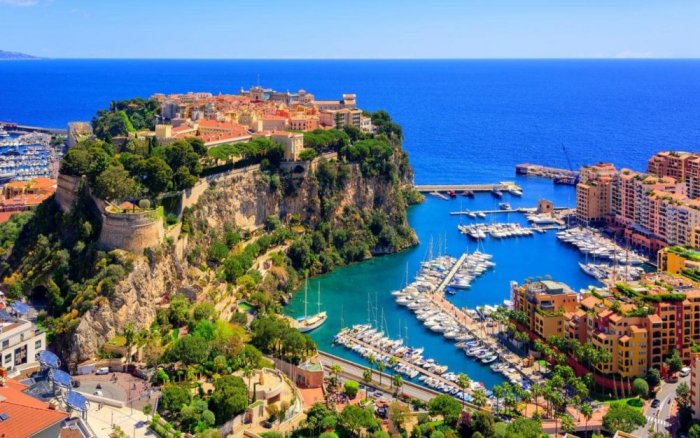 Tourism fun on the charming Italian island of Procida