The capital, Delhi, has a rich history, so it contains many historical places and monuments that attract tourists from around the world. It includes mosques, castles, and the remains of the Mughal rule. The amalgamation of old Delhi and modern Delhi makes it a great place to roam, enjoy a pleasant tour, so the monuments and tourist destinations do not end. If you are a fan of calm, relaxation, head to the picturesque greenery .

Tourist districts in Delhi..A tour around the ancient history of the city in order to have fun and enjoyment

The most famous tourist area in Delhi and belong to the Mughal emperors, who ruled India in ancient times. The castle wall extends for two kilometers, and was established in 1638 to protect from invaders. Every night there is an audio show, along with some pictures and documentaries that show the history of the castle. The ticket is fifteen hundred rupees for foreigners, and admission is free for children under the age of fifteen. Address: In front of Chandi Chowk, Old Delhi Working hours: from sunrise to sunset except on Mondays when the castle closes its doors. 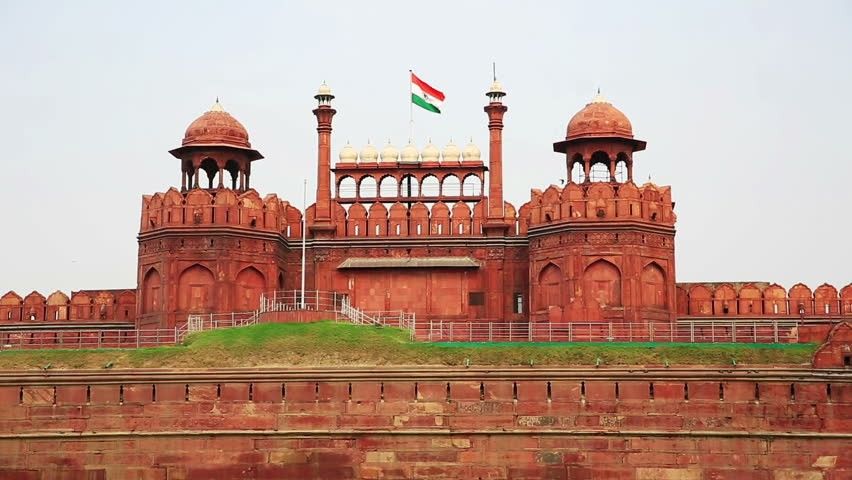 A treasure trove of Delhi’s treasures is one of the largest mosques in India. It took thirteen years to build it until it was completed in 1650 and the mosque square receives twenty five thousand worshipers. You can enjoy a magical view of the city of Delhi, when you climb to the southern minaret of the mosque. Make sure to wear appropriate clothes covering your hair, and your entire body, otherwise you are not allowed to enter.
Entrance to the mosque is free, but if you hold a camera you will pay an amount of three hundred rupees. Address: in front of Chandi Chowk, Old Delhi, near the Red Fort. Opening hours: daily, and closes at prayer times from twelve and a quarter to one and a quarter. It closes before sunset. 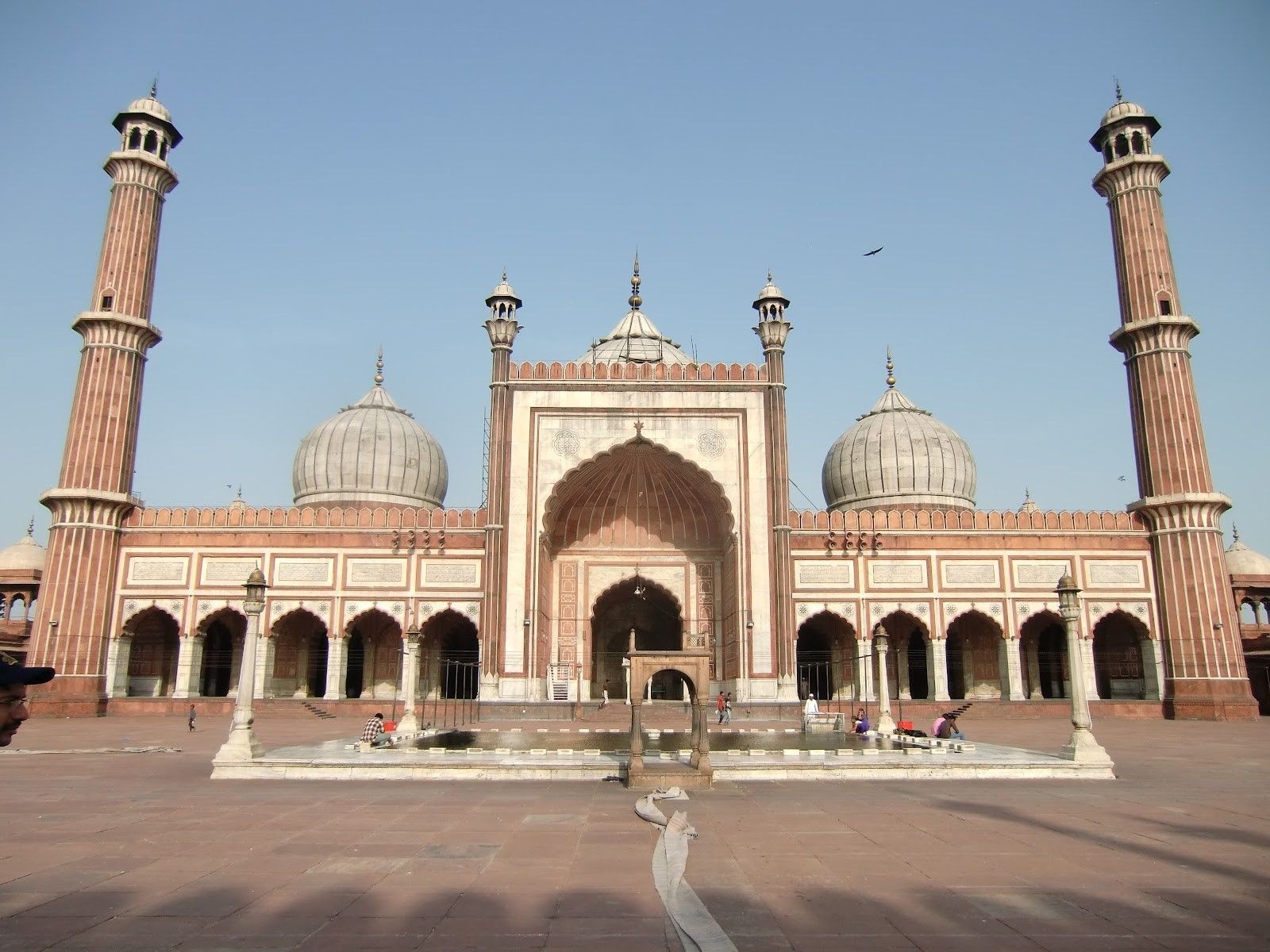 The temple was established by the Swaminarayan Sunsitha Spiritual Foundation in 2005 to commemorate Indian culture. It is distinguished by its wonderful design, which makes it one of the most important and best tourist areas in Delhi, where the stones are pink and charming white marble, along with picturesque gardens and unique sculptures. You can also take a boat tour to enjoy the beauty of the temple remotely, and its surroundings. Mobile phones and cameras are not permitted inside the temple. Admission is free, but there are entrance fees for the exhibitions held. Address: near Noida Moore, New Delhi Working hours: Tuesday to Sunday, from nine thirty in the morning until half past six in the evening. It is closed on Mondays. 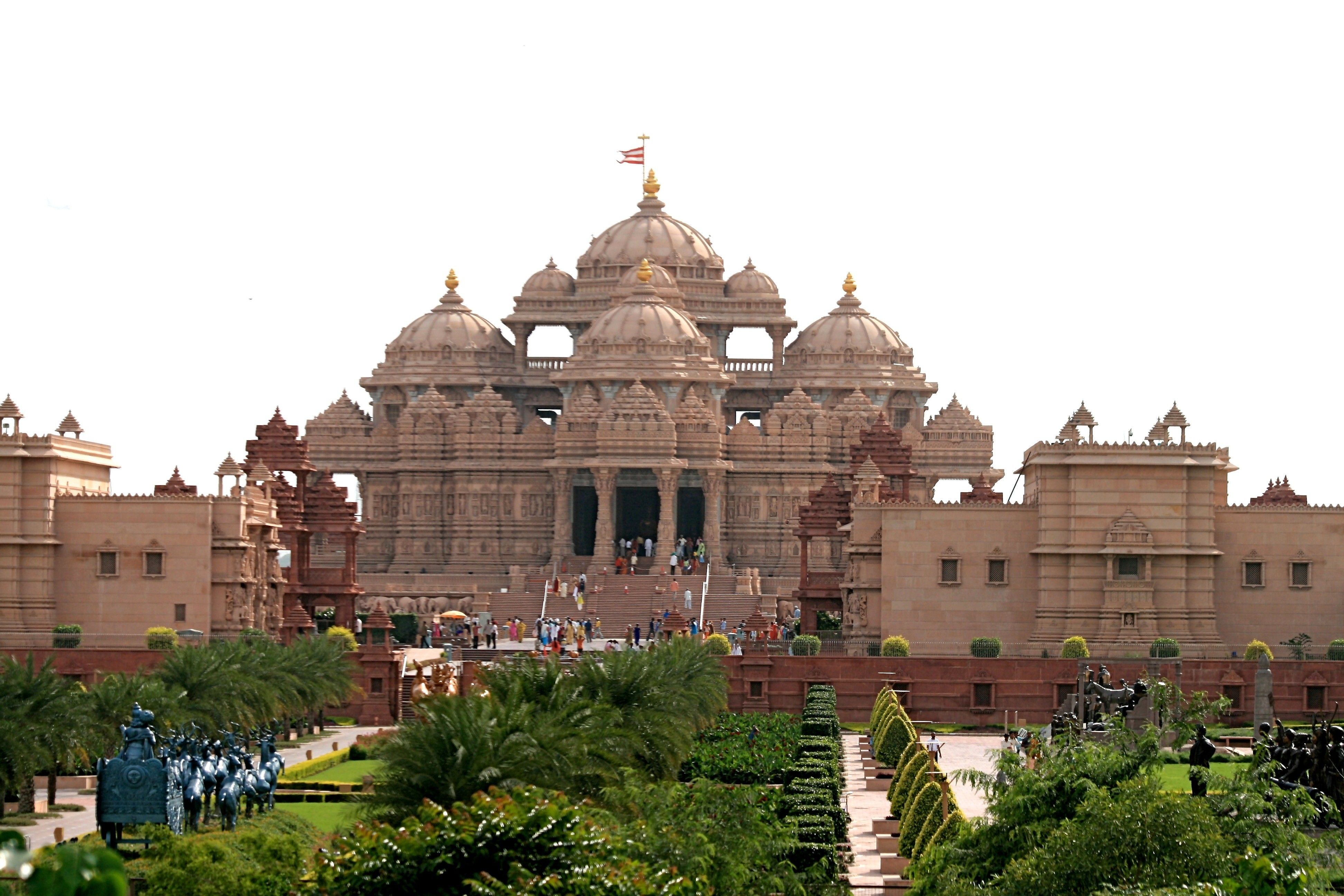 One of the most important tourist places in Delhi, where the design of the Taj Mahal was inspired by it. Founded in 1570 and contains the body of the second Mughal emperor, Humayun. Humayun Shrine is the first building bearing the character of Mughal architecture in India, after which the construction movement began as many buildings were created. The palace is surrounded by a number of gardens that combine the beauty of design, and the most beautiful flowers of the world. The price of admission ticket for foreigners is five hundred rupees, and is free for children under the age of fifteen. Address: near Nizamuddin Train Station, New Delhi. Working hours: from sunrise to sunset. 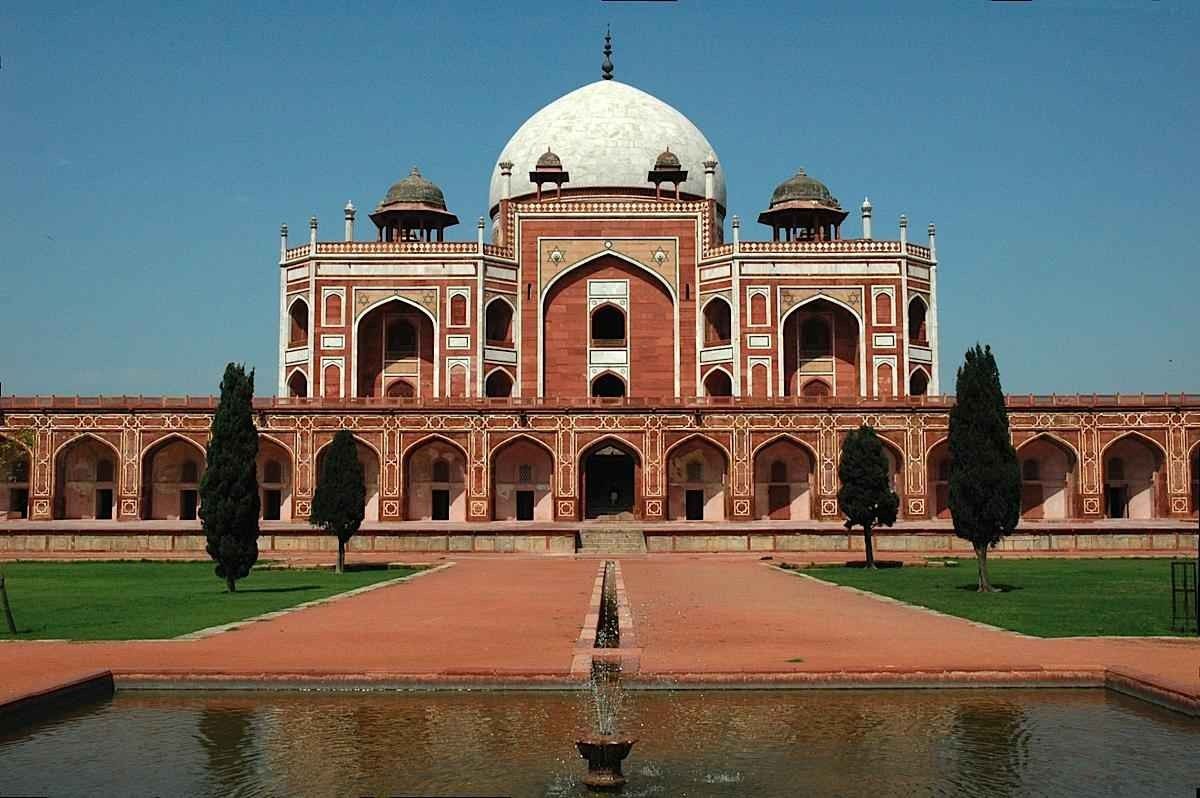 Woody gardens give you calm and relaxation away from the crowds and noise of the city, and therefore they are located among the best tourist areas in Delhi. So if you feel tired, looking for a place to enjoy calm, and calmness went to it. Sixth and fifteenth. It is a great place to run, do yoga, and have a happy romantic time. Admission to the park is free of charge without any fees. Address: near Humayun’s Shrine. Working hours: from sunrise to 8:00 pm. 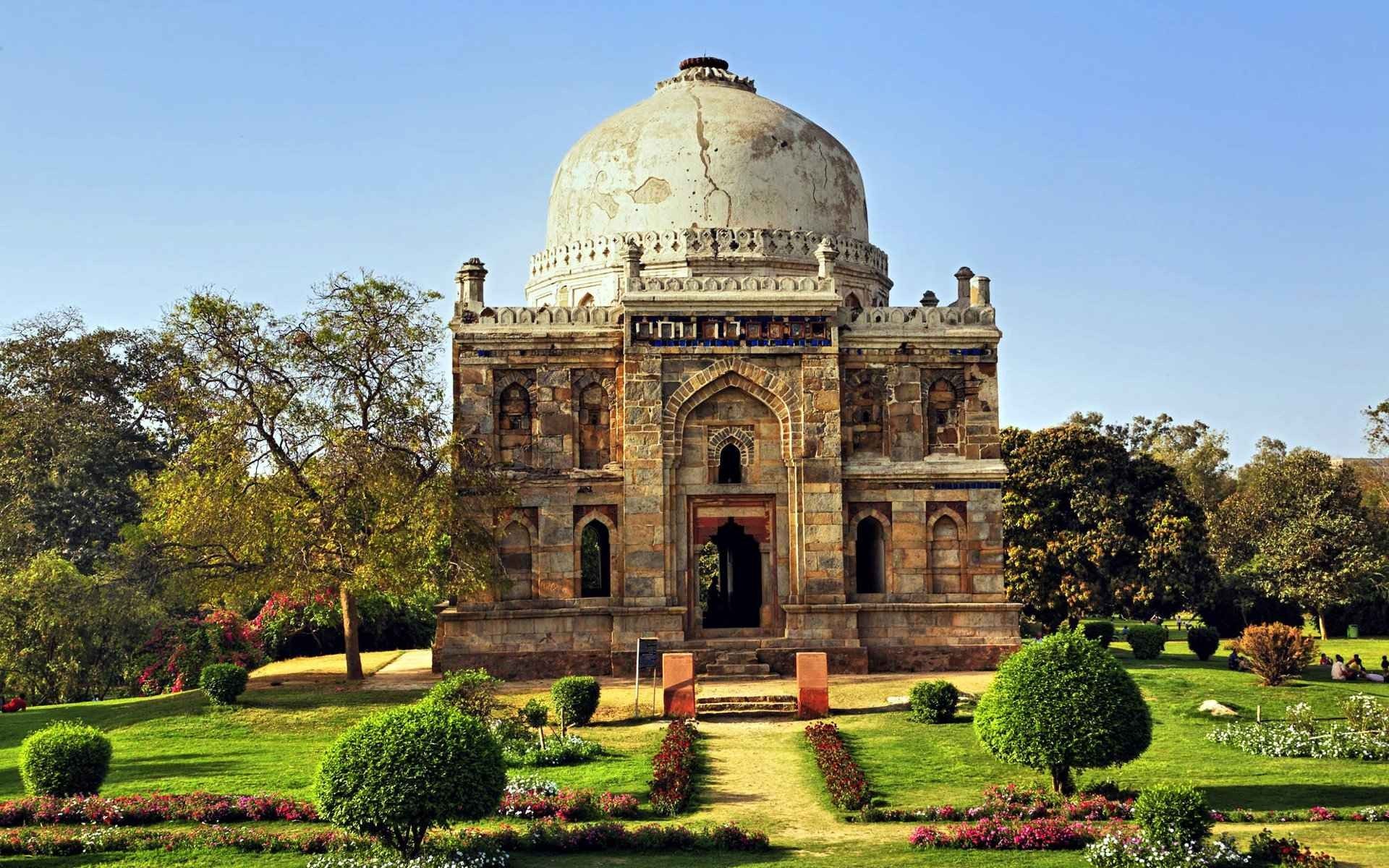 The most important physical therapy clinics in the Czech Republic