Tourist places in Al-Musannaah. Tourist guide to Al-Musannaah is the best tourist destination in the Sultanate of Oman.

Tourist places in Al-Musannaah .. The Sultanate of Oman possesses a number of beautiful states that are distinguished by their historical nature, where forts and castles are in addition to landscapes.

Tourist places in the factory ..

“Millenium Resort” .. the most important tourist places in the factory .. 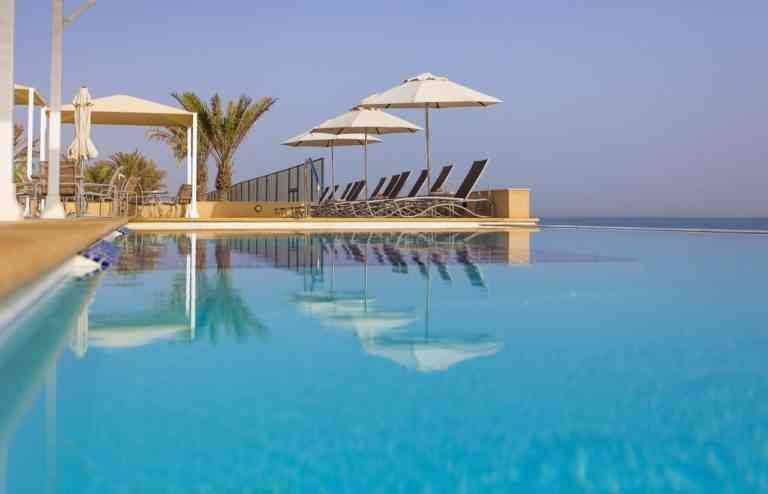 “Millenium Resort” .. The most important places for tourism in Al-Musannaah .. Dear tourist, when you visit Al-Mussanah, you must go to Millennium Resort. There is Al-Batinah region, where the state is the most famous tourist destination and many tourists go to enjoy its wonderful view of the Gulf of Oman coast. It provides many entertainment methods such as festivals, recreation centers and body treatments in addition to Swedish and Thai massage sessions, and if you love to practice golf, near the resort there is a professional golf association course, and the resort provides a number of restaurants and there are 4 restaurants, you should eat your meal. For the restaurant or in the open air outside, where the swimming pool and views of the coast or eat in your room balcony if you are accompanied by your children, do not worry because the resort is also their private pools. Read: tourist sites in Rustaq .. Tourist Guide 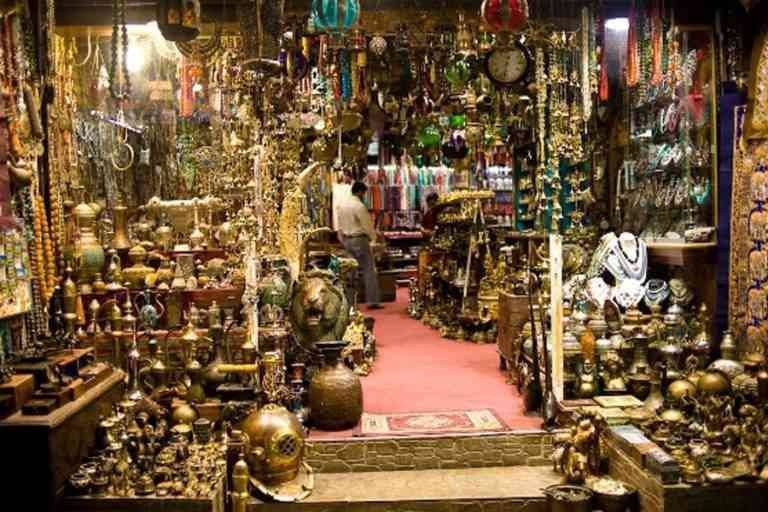 “Al-Musannaah Markets Markets” .. the best places to visit tourism in the factory .. When you visit the factory, you must want to buy your needs and gifts for the family and loved ones, as the factory is an ideal destination where it is famous for a number of traditional industries such as the blue dye that adorns clothes and the manufacture of silver and copper daggers and accessories and carpets Handwork and other great products, do not miss to go to the markets of the factory, especially the old market, which is located in the village of Al-Maghsar and Al-Muldah, and also a modern market in the village of Al-Tarif and the market of manufacturing is still working until now and is famous for various types of fish and the number of stores in it reaches 1500 stores. 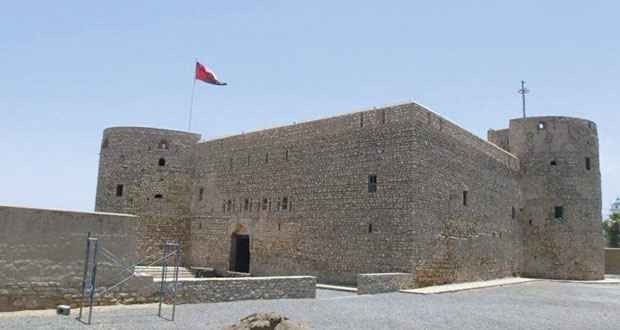 “Al-Musannah Fort” is the most important tourist attraction in Al-Musannaah .. It is one of the best tourist attractions in Al-Musannaah. It was established in the era of Imam “Ahmed bin Saeed” so you cannot miss seeing its beautiful architecture as it consists of three floors and also contains a number of The corridors and tunnels that were used in hiding and escaping from the fort and contains two towers in a circular shape on the east and west side. As for the fort square, there are wells and cannons in addition to rooms used as warehouses. As for the buildings scattered around the fort, the residence of soldiers and workers in the fort is also the most important fort. Of 4 towers in the village of earring and spread in the state The ancient castles and historic forts and up to 15 Fort also. Read: Tourism in Muscat .. and the most beautiful places of tourism 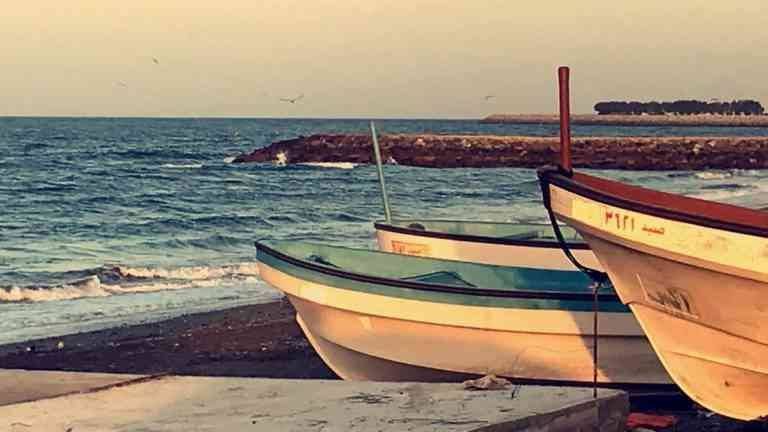 “Al-Musannah Beaches Beaches” .. The most beautiful tourist places in Al-Musannaah .. Traveling to Al-Musannaah is a special pleasure for nature enthusiasts and visiting coastal places, so we assure you that Al-Musannaah provides your needs for beautiful views of the coast. And diving them to identify living organisms, including fish and reefs in the region, in addition to the presence of palm trees, and near there are a number of mounds spread by mangroves and salt creek and manufactured.

“Al-Musannaah Villages” are the best places to visit the factory. 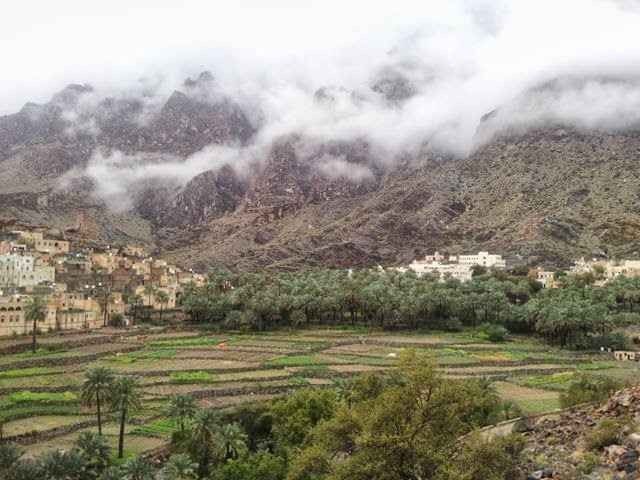 “Al-Musannaah Villages” are the best tourist places in Al-Musannaah .. Dear tourist, the Sultanate of Oman possesses many tourist destinations and one of the best tourist places in Al-Musannaah is the villages where it has stunning scenery such as the valleys that are filled with water, especially in the rainy season like Wadi Al-Ais Earring, Al Shuaiba and Mureya, and you have to take memorial photos next to trees and water, as it is characterized by the abundance of wild trees in the deserts, such as the tree of the Arak, which is characterized by the fact that it is permanently green and overlapping forests. In the past, it was a place to hide during wars. Maha is delicious and its color tends to be violet, so it was taken as a motto of the state, and we advise you to spend some time with the local people to get acquainted with their folk arts, such as dan, gurga, field and shiver. Also, the residents of the state organize races for camels especially for the village of Tawa Al-Shawy. And accessories such as anklets, rings, earrings and bracelets, you can buy your needs from them, as you can not miss walking around villages to see their doors made of copper and wood decorated with Islamic and Omani decorations. Read also: Tourism in Sohar .. And the most beautiful places of tourism 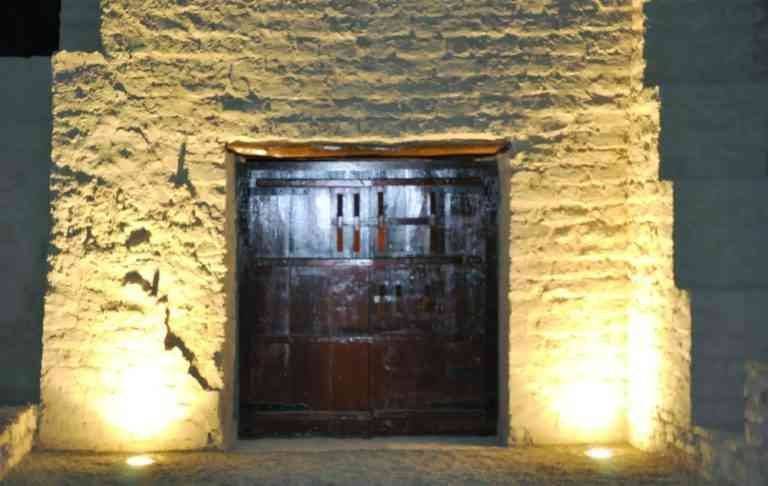 Tourist sites in the factory .. “Almuladah Fort” is considered one of the most important tourist places in the factory in the state and dates back to the 13th century AD The castle is distinguished by its square shape as it has a number of towers equipped with cannons and its construction consists of stones, clay and bricks as it is surrounded by a high wall Faisal, it is 112 meters high and there is a dilapidated building next to it called the Meladah Lashes which was used in guarding in the past. Read also: Tourism in Nizwa .. and the best tourist places

Traveling to Al-Musannaah .. Learn about delicious food in Al-Mussanah state. 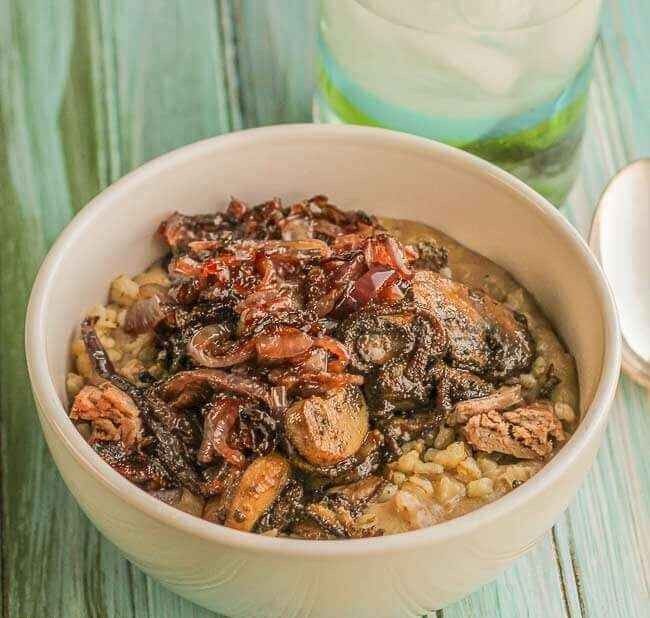 Traveling to Al-Musannaah .. Learn about the most delicious cuisine in Al-Musanna’a state .. The cuisine in Al-Musanna’a and the Sultanate of Oman is generally distinguished by diversity, as the Omanis maintain the dishes that they have inherited across generations, as new dishes have been added to them and the Omani cuisine has affected seafood due to Oman’s view of the coasts and derived some cuisine From the neighboring countries, and when you visit the factory, you should eat the “mashrouba” dish, which is one of the most popular dishes in the region. This dish is distinguished by its composition of fish, chicken or meat, and also the “meat puree” dish. It is a distinctive food, especially in the winter season. If you are a fan of sweets It is not my Tack eating a dish of “Khabeesah” or “cake Coconuts” It is the most delicious cake types in the region and also coconut cake, which is famous for the Sultanate.