Tourist places in Al-Qunfudhah, one of the most beautiful governorates of Makkah Al-Mukarramah

Below we will address the most important tourist places in Al Qunfudah, where Al Qunfudah Governorate is considered one of the most important and largest governorates of Makkah in the Kingdom of Saudi Arabia, and it looks west on the Red Sea coast that distinctive view made it a unique place to attract tourists.

Migratory birds on the beach of Umm Al Qamari Island, one of the most beautiful Saudi Arabian islands, located southwest of Qunfudhah Governorate and consisting of two islands (Umm Al Qamari Al Barani Island and Umm Al Qamari Al Fawqania Island) which is a natural reserve for beauty, where the surface of the island consists of white coastal sand and unique limestone stones to be an artistic painting of beauty The magical nature that brings comfort and calmness to the soul, in addition to the beautiful colorful coral reefs located at a depth of only half a meter below the surface of the water, so you will see it outside the water, in addition to green turtles and turtle beak turtles. As for birds, the numbers of birds migrating to A The gambling in hundreds has been called by that name because of the proliferation of African encircled lunar birds in its abundance, as the island embraces between its flanks a thick forest of Arak trees and some plants such as cacti, blackness and manure, glory to the Creator where he was created and created when you see the scene of hundreds of migratory birds on that small space, especially when you add These birds are a symphony orchestra of their picturesque manor, with green background, white sand and colorful coral reefs, so you can have a breathtaking panoramic scene that the heart can not help but fall in love with. 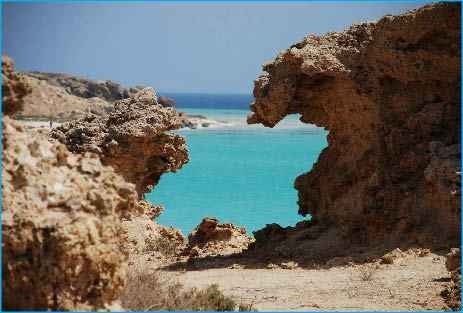 Jabal Al-Sabaya Island is one of the most important tourist places in Al-Qunfudhah and one of the most important monuments in Saudi Arabia. Jabal Al-Sabaya Island is located in the Red Sea and its area is estimated at about thirteen km. The beauty and uniqueness of that island is in its topography where it combines the plain, the mountain and the sea in a successive picture as if it was carefully drawn and you see The mountains are medium in height with stunning limestone followed by fertile land suitable for cultivation, grazing and life. The island is also distinguished by its distinctive limestone soil and its soft sands that dive your feet in harmony as if it tickles you and caressed you, also it has a number of rare and unique living creatures which made it a destination for families to enjoy barbecue and swimming trips and spend a day outdoors to enjoy this picturesque nature, fresh air and clear water.

A stunning creative painting from the charming nature that is a suitable description for the park and the shore of Jabal Al-Qana. This mountain is located in the southeast of Al-Qunfudah Governorate and consists of a combination of a rocky stretch and a sandy hill of white seductive sand. A green carpet of small plants and weeds to be a picturesque painting that captures the heart and fascinates the soul with its beauty. Therefore, it is a unique site to attract visitors, whether from the people of the country or tourists, where they go out for walks and enjoy the picturesque nature and fresh air and practice hobby fishing and enjoy barbecues and Family councils. 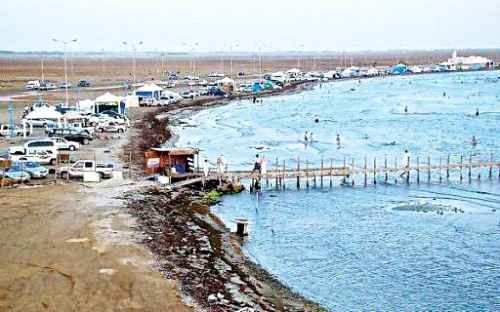 Visitors enjoy the beach of Hanish Park, a fan of swimming and the pure water in Hanish Park is one of the best tourist places in Al Qunfudhah, which is your ideal destination. Hanish Park is located about 6 km north of Al Qunfudah City, and due to the fact that the park is a good attraction for tourism, the municipal authorities have made developments and improvements to it To provide the park with umbrellas, children’s games, and drinking water, as well as to facilitate the process of reaching the park, the road leading to the Hanish Park has been paved. All these features and interests have made the park an ideal place to attract many patios and residents of Al Qunfudhah to practice swimming and spend a day on the beach. Set aside for pure water, fresh air and a beautiful landscape. 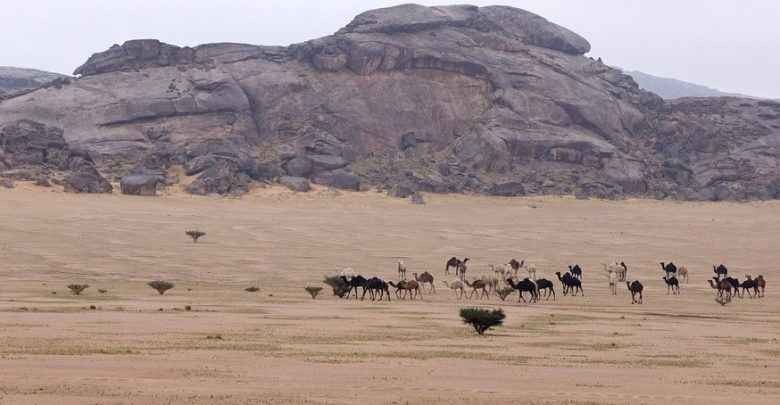 The village of Ashm, the ancient city of Asham, is one of the oldest cities that date back to the heart of Islam, and it is located on the ancient pilgrimage road that connects the southern Arabian Peninsula to Makkah along the coast of the Red Sea, through an examination of the sands and soil of the city of Asham, which turned out to be glassy soils and confirmed that the Asham soil is rich in minerals Precious stones such as gold, diamonds and copper show the primitive architecture in them where we see the houses were established with black volcanic stones. There are also many inscriptions portrayed by the researcher Professor Hassan bin Ibrahim al-Faqih and collected in one of his books, and this city is considered a special place for lovers of heritage and pain. Old pain.

One of the oldest tourist places in Al Qunfudhah is the old apartment houses with unique style and pleasant decoration, where these old houses were built with stones of super beautiful coral reefs that once you look at them captures your heart and eyes, as these homes are beautified with repeated curly and square curved motifs as if a skilled artist who decorated them This indicates the passion of the people of Al-Qunfudhah for the aesthetic aspects of beautifying and decorating their homes. Also, the chest of the houses from the inside is decorated with various types of artifacts and home utensils decorated with pictures of nature and natural vases and others, which makes these homes as a door to the past You can see a beautiful heritage from it, showing a bright civilization of a beauty-loving people. 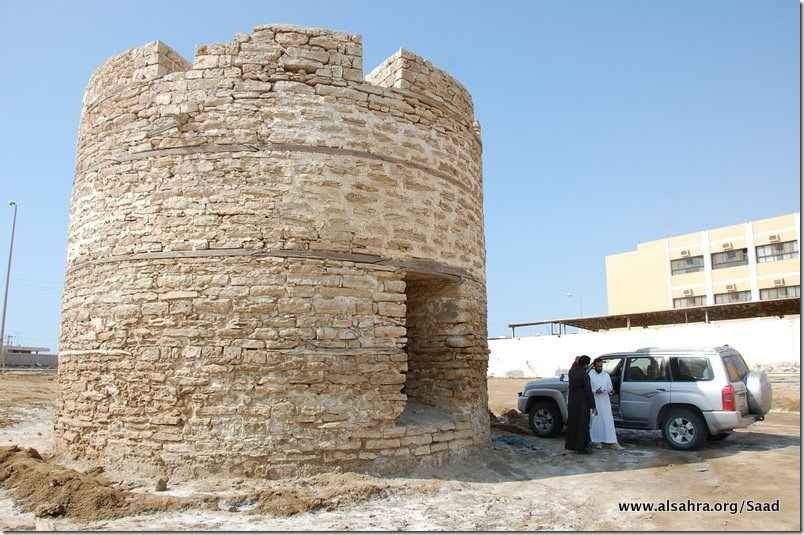 The mill is an eternal archaeological edifice, despite the passage of nearly two hundred years of its existence. The mill is considered one of the tourist places in Al-Qunfudhah and one of the ancient monuments characteristic of its cylindrical building, which was used to grind grains with an engine that relies on wind sails, and perhaps what distinguishes them from the stones built from them is “stone” Al-Sattahi Al-Bahari ”It is a strong, solid, marine stone.

Al-Qunfudhah archaeological stores where you can see the heritage and heritage represented in dozens of old commercial stores that represent the heart of the city, those stores built of attractive coral stone stones, which are decorated with facades with square and corrugated curves to give an impressive external shape to the eye, the oldest date found on these stores dates back to 1271 but It is believed that it is not the oldest history since these stores.

Tourist places in Mudania .. Fresh air, green nature and clear water are the main factors that attract visitors to it