The majority of the tourist places in Hail are of unspoiled nature that will not depart from your imagination as long as you live, due to the location of the area rich in natural treasures; Hail stretches around the mountains in the form of an arc and is also surrounded by mountains from the north, east and west. The country is famous for the generosity of its inhabitants, as it is the place where Hatem Al-Taie lived, which is still one of the symbols of generosity and generosity, and proverbs are exemplified by the severity of generosity. Hail owns two of the few sites in Saudi Arabia that are included in the UNESCO World Heritage List.

Here are the most beautiful tourist places in Hail

The historic city of Vid is located along the pilgrimage road that extends from Baghdad, where it is located just halfway between Mecca and Baghdad, in a strategic location in the Zubaydah trail that Zubaydah, the wife of Harun al-Rashid, developed and was named after her; it is one of the most famous
And the best tourist places in Hail and the most visited. The city of Ved was considered an important site in pre-Islamic times and until the beginning of the ages of Islam, the village consists of the ruins of a huge palace
It was built of basalt stone and to the north of this palace there are a number of structures that can be identified as halls or
Large connecting rooms; to the south of these structures there is what is supposed to be the heart of the city. We advise visitors who are interested in visiting the site to go from nine in the morning until three in the evening as it is necessary to obtain
A permit from the General Authority for Tourism and Antiquities to access the entire site; without the authority’s permission, only the museum can be accessed. 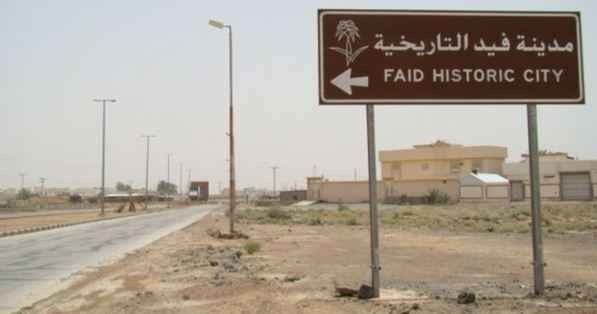 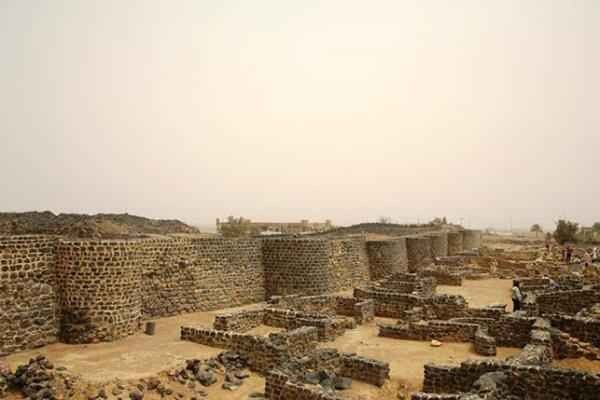 The historic Aref Castle is one of the most famous tourist places in Hail, and it is located on top of a mountain that bears the same name as the castle
In the heart of the city of Hail, the castle was built in the beginning of the eighteenth century with the aim of protecting the city from potential enemies. In later times, some repairs and repairs were added to the castle until it reached its current form and was built of mud
It occupies an area of ​​about 440 square meters; it has openings and watchtowers for use by soldiers to see any hostile elements
It may come close, as it has prayer places, warehouses and other facilities that enabled citizens to stay for long periods. The castle can be seen from anywhere in Hail and visits to the castle are organized for official foreign delegations and tourists from inside the Kingdom
And outside it. 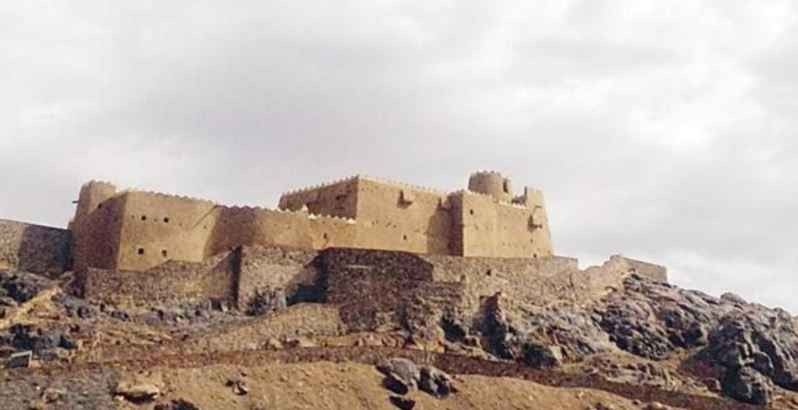 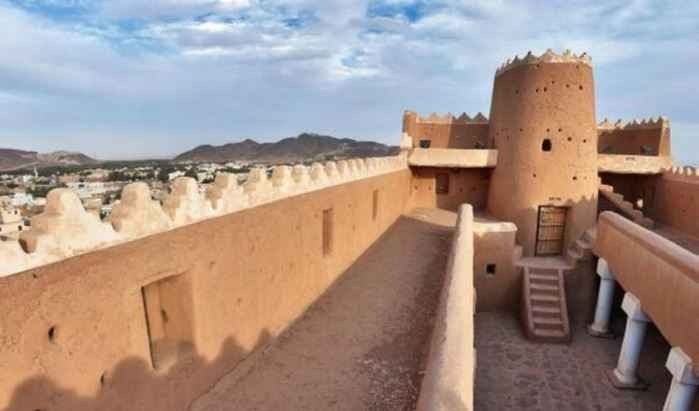 The city of Jubba is located ninety kilometers north of the city of Hail and is the most famous rock art site in the Kingdom of Saudi Arabia
Saudi Arabia, sculptures can be found in the mountains of Umm Smanan and they cover a group of inscriptions and symbols as well as cover
A long period of time as these sculptures may date back ten thousand years earlier. Inscriptions of man were found alongside cattle, deer, horses, lions, ostriches and camels, all of which
Inscriptions are found throughout the region and the surrounding rock walls; however rock art is not the only thing
Man has been proven to be in a meal ever since, but in fact some prehistoric tools have been found
Humans have already inhabited a meal for tens of thousands of years.

This place in Saudi Arabia is unparalleled anywhere in the world, although Saudi Arabia is not
Famous for volcanoes, however, Harrat Rahat is one of the rare places that includes many volcanoes, including volcanoes.
Active also. Basaltic lava fields are located in the western part of the country in Hail and are called Hurat Rahat, and they cover an area estimated at about
One hundred and eighty thousand square kilometers and it extends from Turkey to Yemen in the south, passing through Saudi Arabia, and it is one of the largest fields
Volcanic in the world and it has many layers of lava, volcanic mountains and frozen basalt flows whose elevations reach
About fifty-five kilometers. This area is still active, as it witnessed at least eight explosions during the Islamic era less than a thousand
And five hundred years, but tourists can visit the region and enjoy the amazing natural beauty. 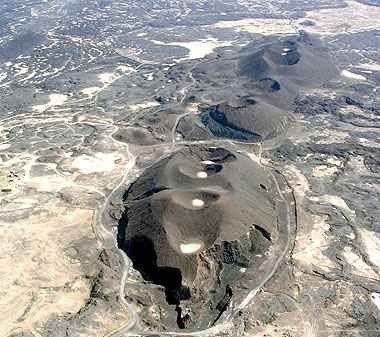 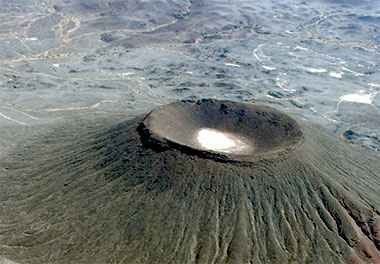 Hail Museum was opened in 1425 AH and it is one of the best tourist places in Hail, and the museum consists of many galleries
The exhibition aims to shed light on the cultural and historical aspects of the region and the various aspects of life in it since ancient times. The museum includes a hall for natural and geological history where it is interested in showing the history of the geographical area for tourists from inside the Kingdom
Outside, samples of the region’s rocks, some mining places, and the region’s environmental heritage, including plants, can be seen
And animals. There is also a museum in the museum to display the Islamic heritage of the Islamic ages, including historical events and relics from the period
Islamic beginning with the migration of the Messenger and the era of the caliphs and after that from ages, and all of that is displayed through documents and paintings
And pictures and various means of display and there are many other halls that will definitely interest you. 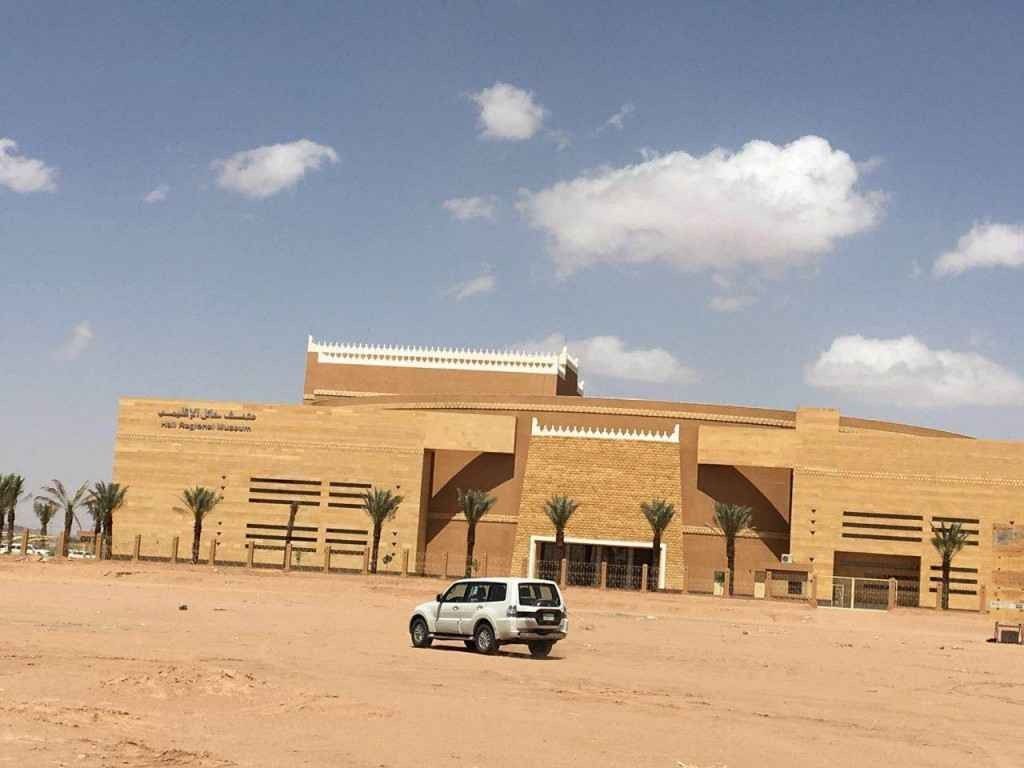 Qasla Castle or Qasr Al Qishla is located in the center of the city of Hail in 1940 by Prince Abdulaziz bin Mosaed Al Saud
And who ruled the region at that time. The castle is an important archaeological site that attracts the interest of tourists to see and see its features and distinctive architectural style. 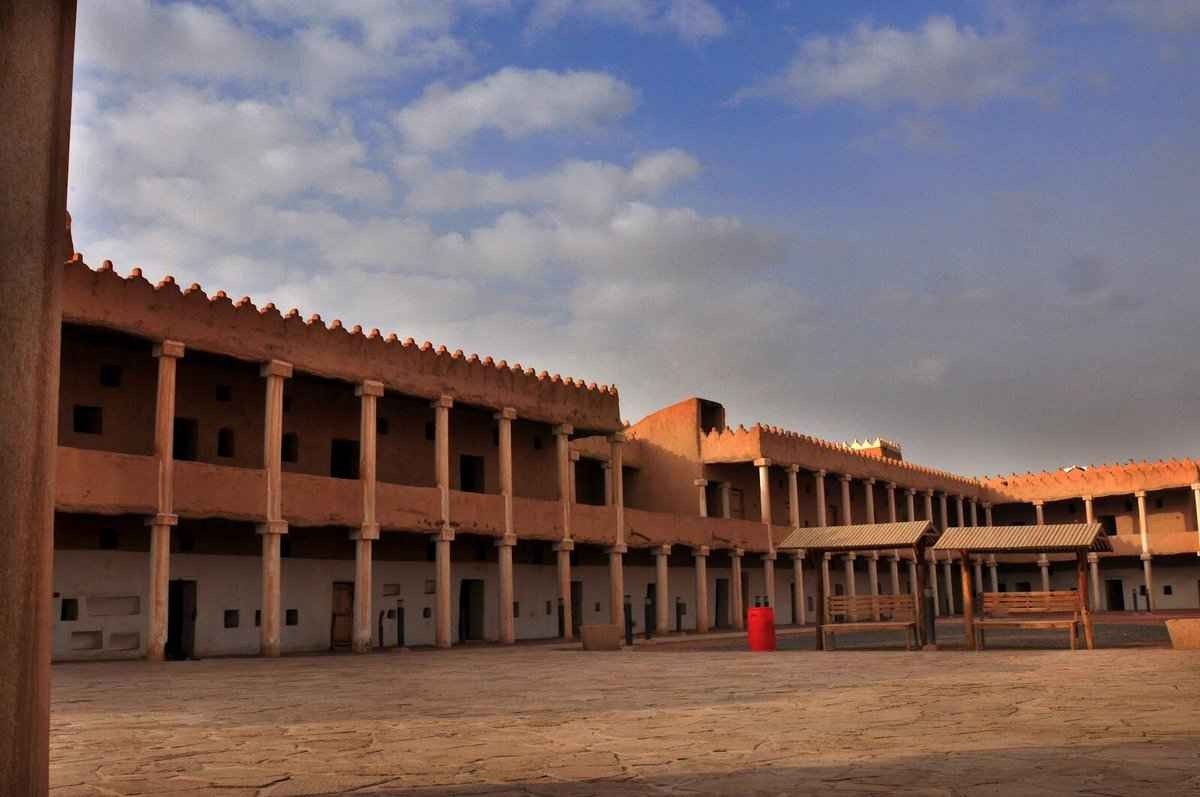 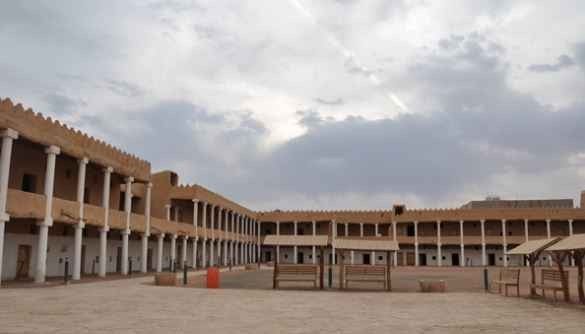 Barzan Palace is one of the important ruins of Hail and the distinctive heritage places in the city and is said to have been built during the reign of Muhammad bin
Abd al-Muhsin al-Ali around 1808, and it was called that name because it is distinguished from any other building in the area around it
At that time, the palace is distinguished by its original architectural art and its size as it is composed of three floors and has many facilities and gardens that
It occupies the interest of tourists to learn about the palace, its various features, the conditions of its construction and the style of the prevailing architectural style of the building
Buildings and palaces at that time, and it is definitely one of the places that will interest you when you visit. 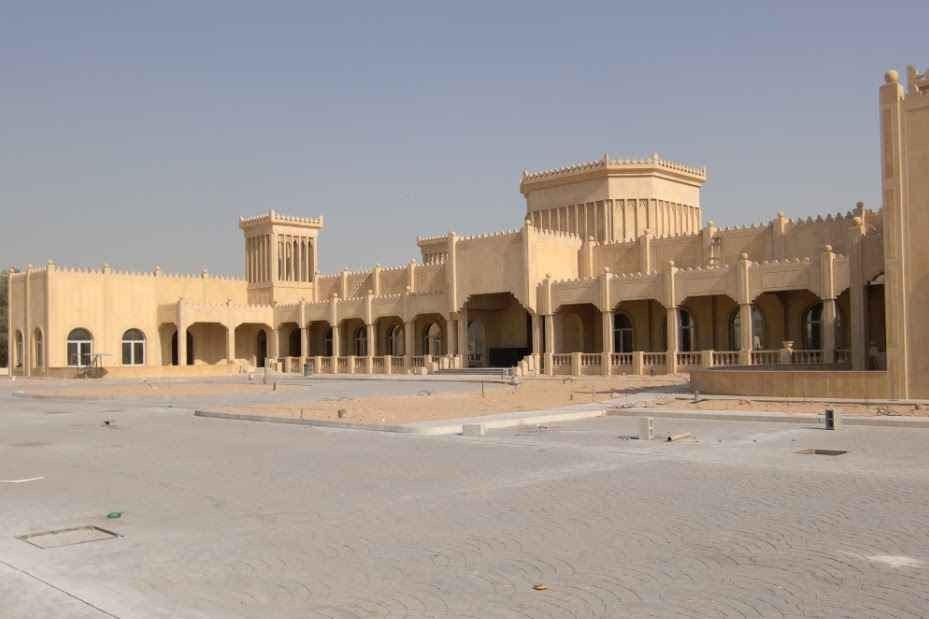