Budapest, the capital of Hungary, and considered by many to be Paris in eastern Europe. It is considered one of the most important cultural capitals in Eastern Europe; it includes many monuments that are under the protection of UNESCO. The Danube River extends; it is famous for its wonderful architecture, and its hot summer where; The dawn of history; more than twenty million tourists visit it every year; here are the reasons for this huge tourist attraction.

It overlooks the Danube and includes a number of mountains and medieval ruins. The most important of them is the Buda Castle; a huge castle with two hundred huge rooms, dating back to the eighteenth century. There is also the Bassetton Fisherman, which dates back to the nineteenth century. It is facilities owned by medieval fishermen for the protection and defense of themselves. This is next to the Matthias Church, which is characterized by its towers Designed in a neo-romantic style. The hill castle also contains a number of important and famous statues, all of which make it one of the tourist attractions in Budapest that are worth visiting. 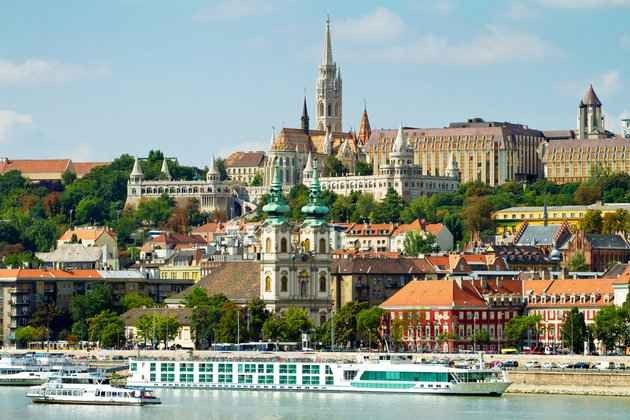 Read also: The most beautiful new tourist cities in Europe

One of the most important tourist attractions in Budapest, and is a block of Dolomite, two hundred and thirty five meters long. It is located near the Danube. The hill includes the Gellert monument, which belongs to the most famous Hungarian priest, and next to it is an artificial waterfall. This gives the place a magnificent panoramic view. On top of the hill is a castle built in 1851 by the Austrians. This is beside the memorial, which was erected in 1947 to commemorate the Soviet soldiers, participating in World War II. If you have the time, energy, do not miss a visit Jubilee Park, which includes a number of wonderful sculptures, next to the paved roads of flowers. 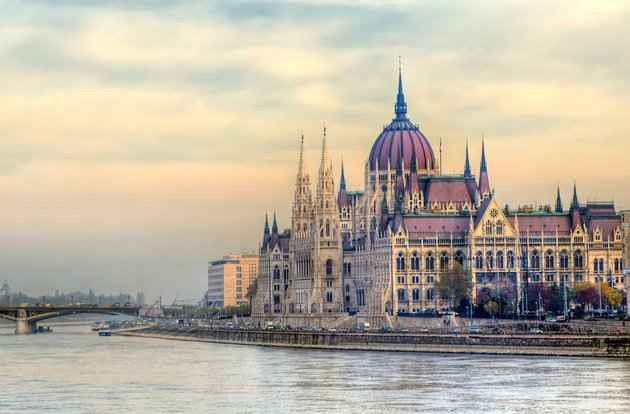 One of the most important art galleries in the city, and is one of the tourist places in Budapest that is worth a visit. It includes a collection of art works of European masters of art. It includes a wide range of Italian, Spanish, and German drawings, which are displayed in a building designed in the style of the nineteenth century, with rooms with a picturesque design; large panels are placed in large rooms. The smaller ones are displayed in small rooms, separated by rooms designed in an era style The Renaissance. The museum is divided into six sections: the Department of Egyptian Art, Ancient Art, the Museum of Ancient Sculptures, the Gallery of Ancient Drawings, the Modern Collection and the Graphic Collection. Working hours are from Tuesday to Sunday; from ten in the morning until six in the evening. For adults, the ticket costs one thousand eight hundred huffs, while children are free to enter. 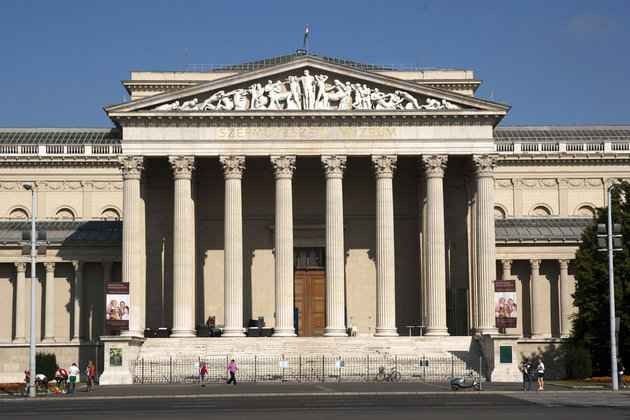 A huge classic building with two gardens, founded in 1802 and opened in 1847, is characterized by its massive colonnade, along with a number of busts spread throughout, and belonging to many important figures, and writers. The museum includes many artifacts such as: St. Stephen's crown studded with gems, And precious stones. It also includes a number of monuments, and evidence that shows the history of Hungary from the Stone Age to the Middle Ages. It also includes Beethoven's huge private piano. It is open from Tuesday to Sunday, from ten in the morning until six in the evening. Entrance is allowed free of charge for children under the age of six, but without that, the entry ticket has a price of a thousand and one hundred huffs. 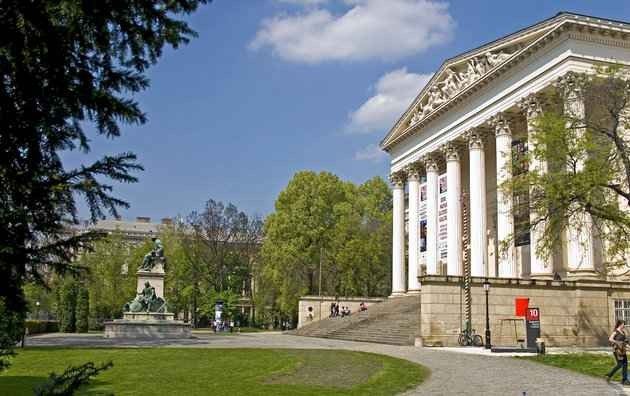 The Hungarian Parliament building is the third largest parliament building in the world. Therefore, it is considered one of the most important tourist places in Budapest. It is located near the Anthropological Museum and the Ministry of Agriculture. It is distinguished by its Gothic design, and it includes six hundred and ninety-one rooms next to nineteen kilometers of corridors and stairs. It has a number of tours that; . This is when no meetings are held inside the building. Tours include a number of lounges, the main entrance and the crown of jewelery.

The best sightseeing places to visit in Copenhagen