Tourist places in Mudania .. Fresh air, green nature and clear water are the main factors that attract visitors to it

In the Maramara region in northern central Turkey overlooking the “Black Sea” lies a beautiful little city called Mudanya, which is one of the famous cities of Bursa, enjoying a unique and unique location that attracts visitors from all over the world, and to know the best tourist places in Mudanya We recommend reading this article.

History of the city of Mudania

The Greeks settled in the city of Mudania during the 7th century B.C. during the reign of Philip V, the Macedonian ruler who destroyed it at that time, when it was called Mirla, and Philip Al-Khamish reconstructed it and called it Apamia, then the Byzantines took it over and named it Moutania to later become Mudania in the Turkish language, After it was opened during the reign of the Ottoman Sultan and his leadership in 1326 AD, then Greece returned and occupied it in 1920 AD after the First World War and the Turkish army liberated it in 1922 AD, and the area of ​​Mudania is 364 km, and its population reaches 83,174 people. Read also: Village Jules Iazy Bursa .. A trip in the Turkish countryside ..

Reasons for the popularity of Mudanya Stock Exchange

Mudanya is called the countryside of Bursa, due to the prevalence of historical streets and houses. Mudania is famous for producing the olive harvest and extracting olive oil, along with a port and a major center that is throbbing for its economy because it links it to Istanbul “the most famous Turkish city” and is also used as a port for shipping and hunting, in addition to To the presence of many tourist places in Mudania and its possession of beautiful tourist resorts overlooking the bay alongside the Montania hotel, which has been transformed from a train station to one of the hotels for a witch in the city, which enables you to enjoy and relax while staying there on vacation in the midst of nature, as it is surrounded by a mountain High-rise green forests, and the city has two centers for marine buses and ferries, one in the city center and the other area Josal night. 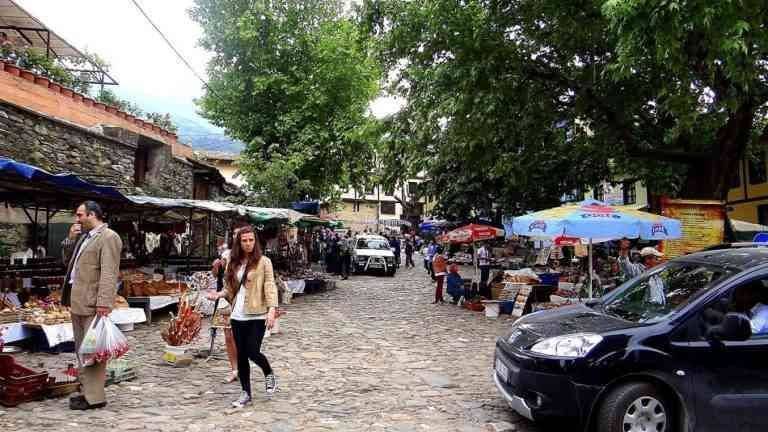 In Modania you will find 11 hotels, the most prominent of which is the Ottoman Jimmy Hotel, which provides a unique experience of staying by boat, because it is located on the sidewalks of Guzelat Yalla marina and features a large comfortably furnished room with its wings overlooking the sea, and the Hei Bailey Hotel located in Marmara region and contains a sauna, racing, gym and hammam. In addition to the Montania Special Class Hotel, which is the largest classic hotel in the Middle East, the Montana Town Hotel that welcomes visitors for a 24-hour period, the city also includes the Kelic Hotel, the Mudania Hotel that provides residents with a view of the sea, the Apamia Hotel, the Armistis Hotel, and the Dogalia Hotel Good looking Charming on the Sea of ​​Marmara, and the Seline Family Hotel. You can rent an apartment as the city is characterized by low prices as it starts from 700 liras and is variable according to the number of rooms, and it also contains popular areas and residential complexes. Note: To reserve one of the mentioned hotels from the Bukking website, click the link.

There are many service and recreational places available in Mudania Bursa, the most important of which are Mudania State Hospital and green plants on the streets, where the municipality provides various services to the city’s residents. 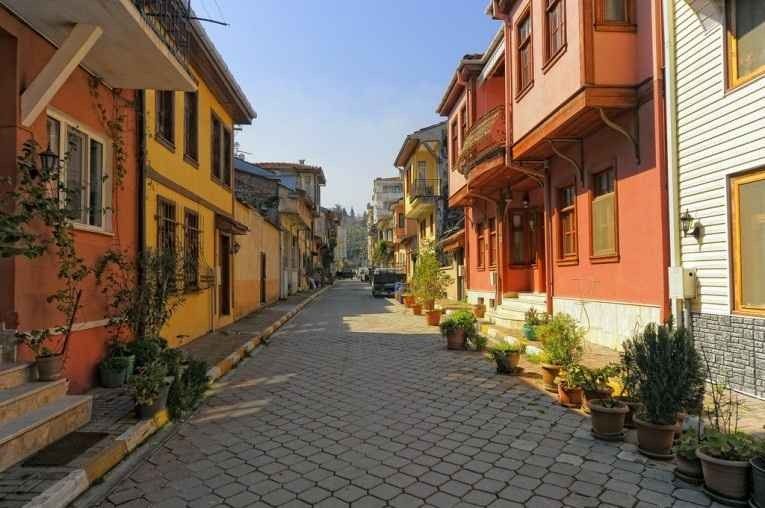 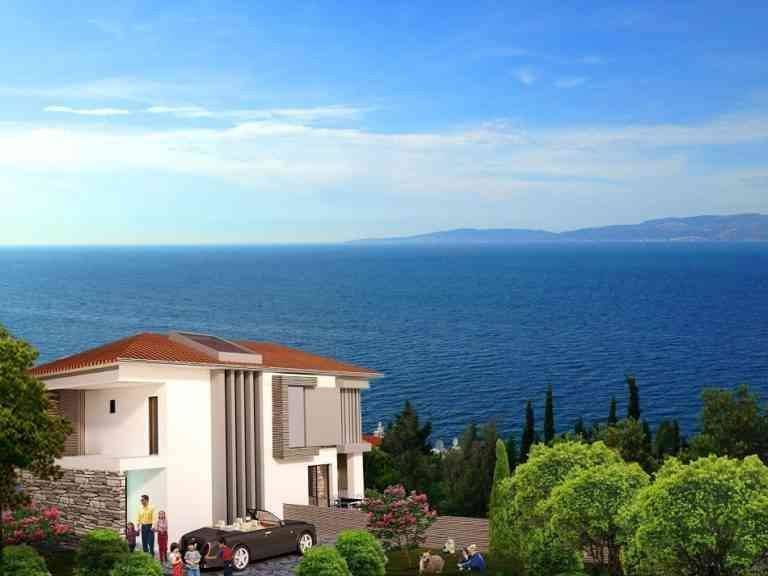 Coast of Mudanya Bursa – Tourist places in Mudania Read also: Markets and Malls of the Turkish city of Bursa

Kapanga port is characterized by its unique shape, beauty and enchanting vegetables due to its surrounded by green mountains that attract camping and safari lovers from tourists, along with the spread of many types of trees on the coast directly, in addition to the presence of water caves that you can visit as it is one of the natural miracles in the city, and therefore it has become one of the most important Tourist places in Mudania. 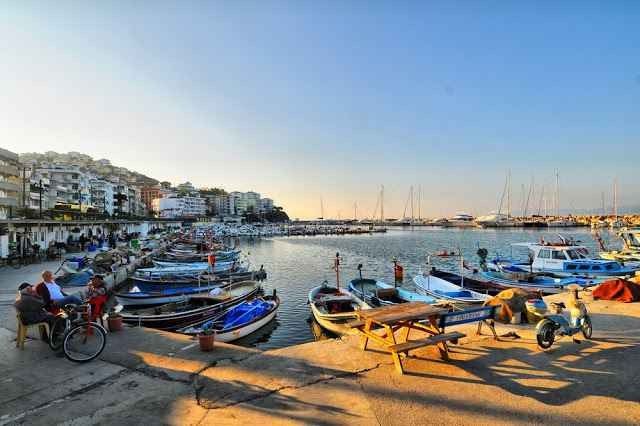 Among the most important tourist sites in Mudanya is the historical school that dates back to the Ottoman civilization, “Zaiten Daghe”, which was established during the year 1909 AD, and Ziten Daghe has a unique and beautiful ancient architecture, as it represents one of the huge monuments of Mudanya, along with its scientific position.

Apostilia Church is one of the Romanian Orthodox Churches, where it was established in the Roman style during the 18th century. The church architecture is distinguished by its remarkable architecture and attracts iron from visitors who love the unique Roman architectural beauty in world heritage.

The Mudanya Bursa Corniche is one of the most important tourist places in Mudanya, and the Corniche is characterized by simplicity, including restaurants for fish and fresh seafood, and cafes spread across its sides. Read also: Tourist places on the Bursa Turkey

Mudanya Bursa is located on Gemlik Bay, which is located on the southern coast of the Sea of ​​Marmara, which is famous for its clear waters. You can reach Mudania by car or train if you come from Bursa, where you are 32 kilometers away and drive within half an hour by car through the mountain road that spreads on the sides of olive and fruit trees. 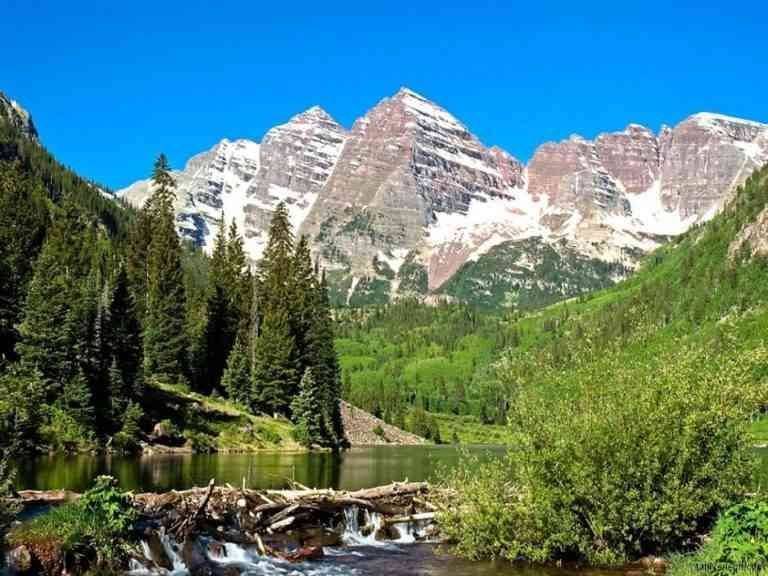 Access to Mudania Bursa – the most popular places in Mudania

The best time to visit Mudania

Mudania attracts tourists during the summer of each year because it is characterized by coldness during this period, and the period after the afternoon is the best time to visit it because of the low sun temperature during it, and its pure pure atmosphere is one of the most important features of the city and therefore attracts many patients of allergy and chest.

Popular cuisine in Bahrain .. Where do you find it in Bahraini restaurants ?!

Tourist places in Al-Qunfudhah, one of the most beautiful governorates of Makkah Al-Mukarramah