If you are looking for one of the best tourist destinations in Greece, where the picturesque nature and rocky hills overlooking the sea directly, and a lot of historical and tourist attractions, the island of Santorini, also known as the island of Thira, is the tourist destination that you should visit, you can also find Santorini Island is one of the most famous and beautiful group of Cyclades islands in the Aegean Sea, a wonderful group of charming tourist beaches, in addition to a wonderful group of resorts and luxury tourist hotels.

Here are some of the best places to visit on Santorini island:

The city of Oia on Santorini Island is known as one of the best places in Santorini to see the dazzling sunset scene on the island, it is also famous for its prime location on a cliff top where you can also take a good look of the caldera, in addition to a good number of good local stores, and the most important What distinguishes Oia also is that it is one of the tourist destinations and the least quiet and crowded in Santorini, especially compared to a city like Fira, which is the capital of Santorini.

The city of Fira is not only one of the best tourist destinations in Santorini and its most important cities, but it is also famous as the best tourist destination to see the caldera in Santorini, in addition to that it provides a wonderful view of the Aegean specials at the moment of sunset on the beaches of Fira, where the beaches and all parts of the city are covered With a warm golden light.

When the great Santorini volcano erupted nearly 3700 years ago, a huge amount of water entered the caldera, forming a huge lake so deep that it became a place where small and medium-sized cruise ships docked, and in the center of the caldera that arose as a result of the eruption, two small volcanic islands formed Nea Kameni and Palia Kameni (ancient and modern Kameni), Nia Kameni is the most popular tourist destination between the two islands and is visited by dozens of tourists daily by boat trips, especially during the summer season, and often when they arrive there they climb a cobbled road to reach the island The top of the volcanic crater on the island, which is 130 meters high.

There is Pyrgos, one of the inner cities on Santorini Island, and it was in the past the capital of Santorini Island, on top of a hill which made it provide stunning views of the island from all directions, and the city is well known in addition to being a great location for taking pictures, as it is home to the ruined remains of a historic castle, Pyrgos has a lot to see, especially its architectural landmarks.

If you want to spend a wonderful time on the beach and enjoy the sunny atmosphere in Santorini and stay away from the crowds of tourists and crowds in Santorini, the town of Therasia is the right place especially since its population does not exceed 150 people, Therasia is the largest village of five villages in Santorini, located on the side of the caldera It can be reached by climbing stairs to the slope, and Therasia has many wonderful architectural features.

Ancient Thira is another great tourist destination in Santorini, which is located on steep cliffs overlooking the sea between the beaches of “Kamari” and “Perissa” which are two of the most famous and beautiful beaches of Santorini. Ancient monuments, ruins and ruins of historical churches, you can also find interesting tourist attractions such as the Roman baths area, as well as the Apollo seat. 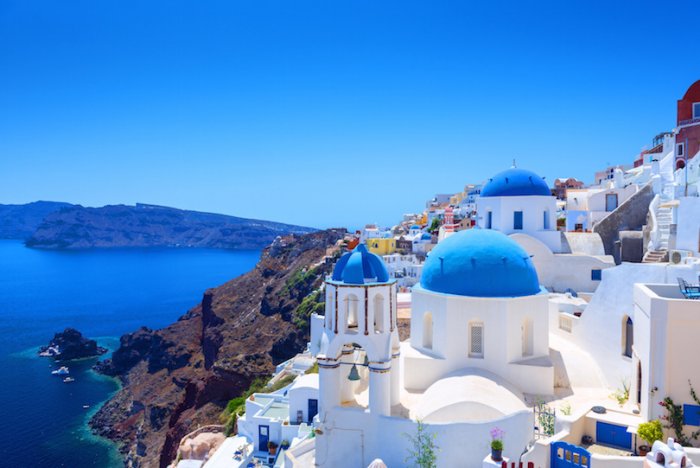 The city of Oia 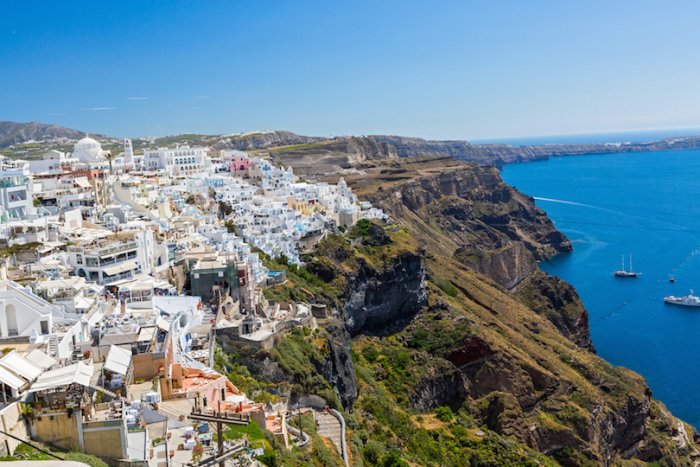 The city of Fira 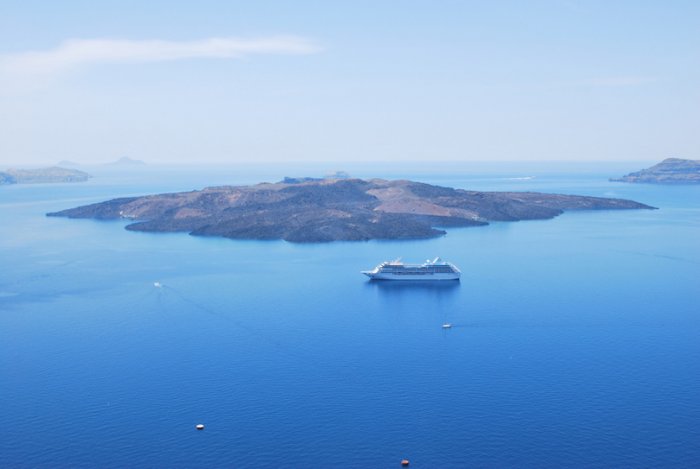 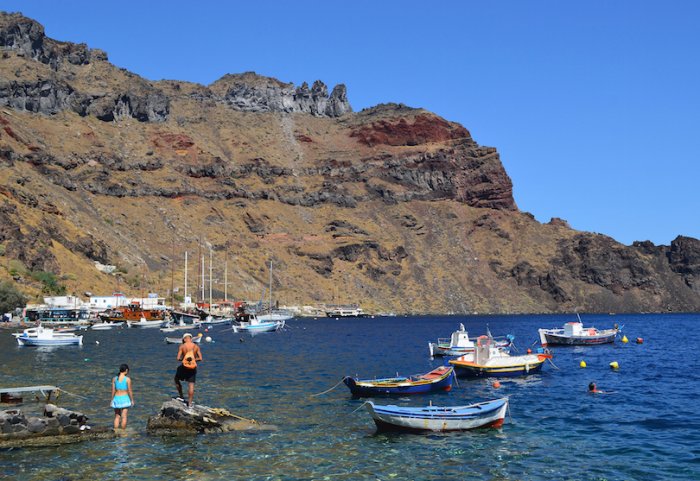 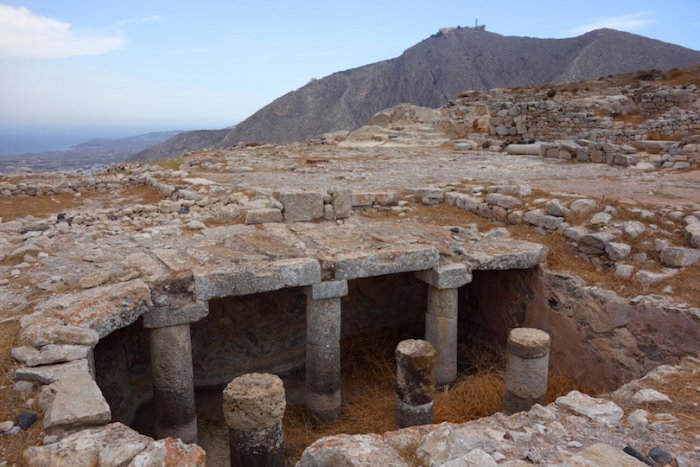 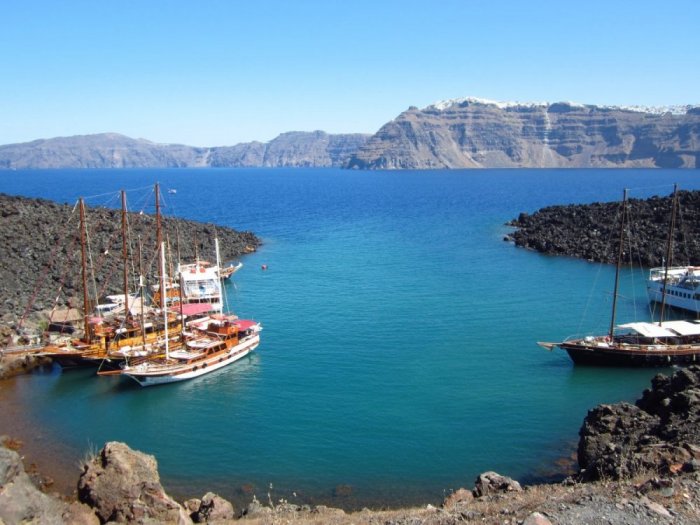 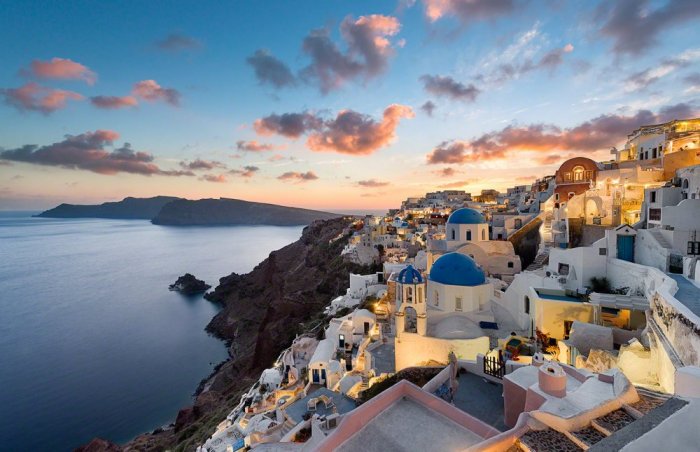 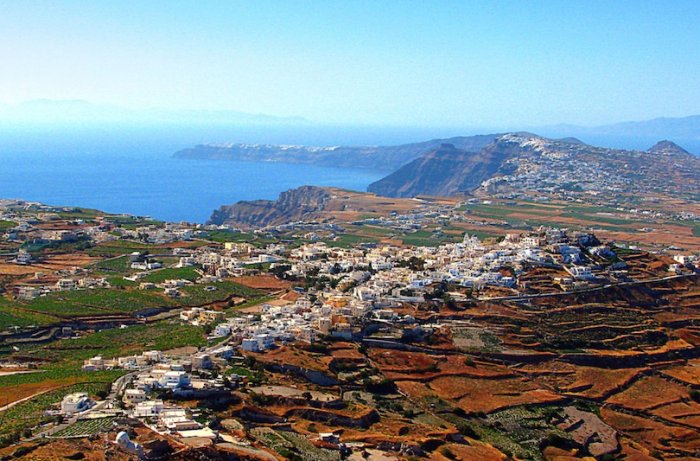 A special holiday in the best beaches of Slovenia

Top 5 markets in the Mexican capital