Tourist sites in Al Rass .. one of the oldest Saudi cities with great historical treasures

The most important tourist places in Al-Rass, where there is beauty and a rich history

The Shananah ruins are a small old town located on the western side of the city of Al-Rass, and what you see from it now is nothing but its relics and its remains as a result of the war between Abdul Aziz bin Rashid and between King Abdul Aziz, where the army of Abdul Aziz destroyed it
Bin Rashid. Visitors go to the village to see the remains of it and the traces of time and stories told by the ruins in the town, when you visit it you can see the remains of the old houses that were inhabited in the past and you will see the traces of the Shanana tower, mosques and wells that were destroyed and In the past, villagers used their water to irrigate their lands and farms. The town is also surrounded by some beautiful scenery that you can stroll among its trees and its open air. 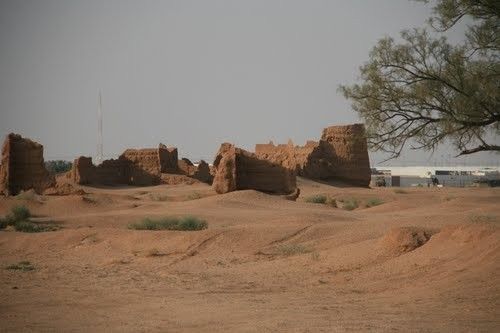 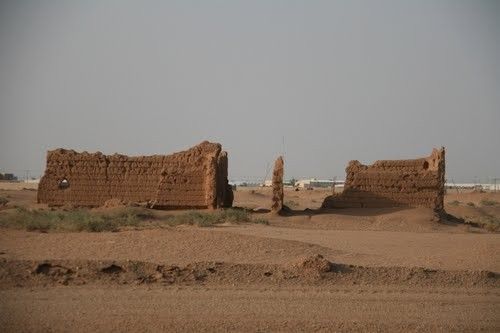 The Shanana Tower is one of the most famous landmarks and tourist places in Al-Rass that visitors come to from inside Al-Qassim
And outside it, and it was built in the early twelfth century AH and it is said that the purpose of building this tower is for observation
And the survey, a lot of heritage and historical books dealt with the story and specifications of this tower, and it was built in the form of a conical tower on
Twenty-seven meters high, the Shanana Tower consists of ten floors built of mud. The tower was renewed in 1400 AH and then rebuilt again in 1422, then a stone wall was placed to surround the tower.
It protects it and contains what looks like rooms so that tourists and visitors can reach the tower and see it closely. 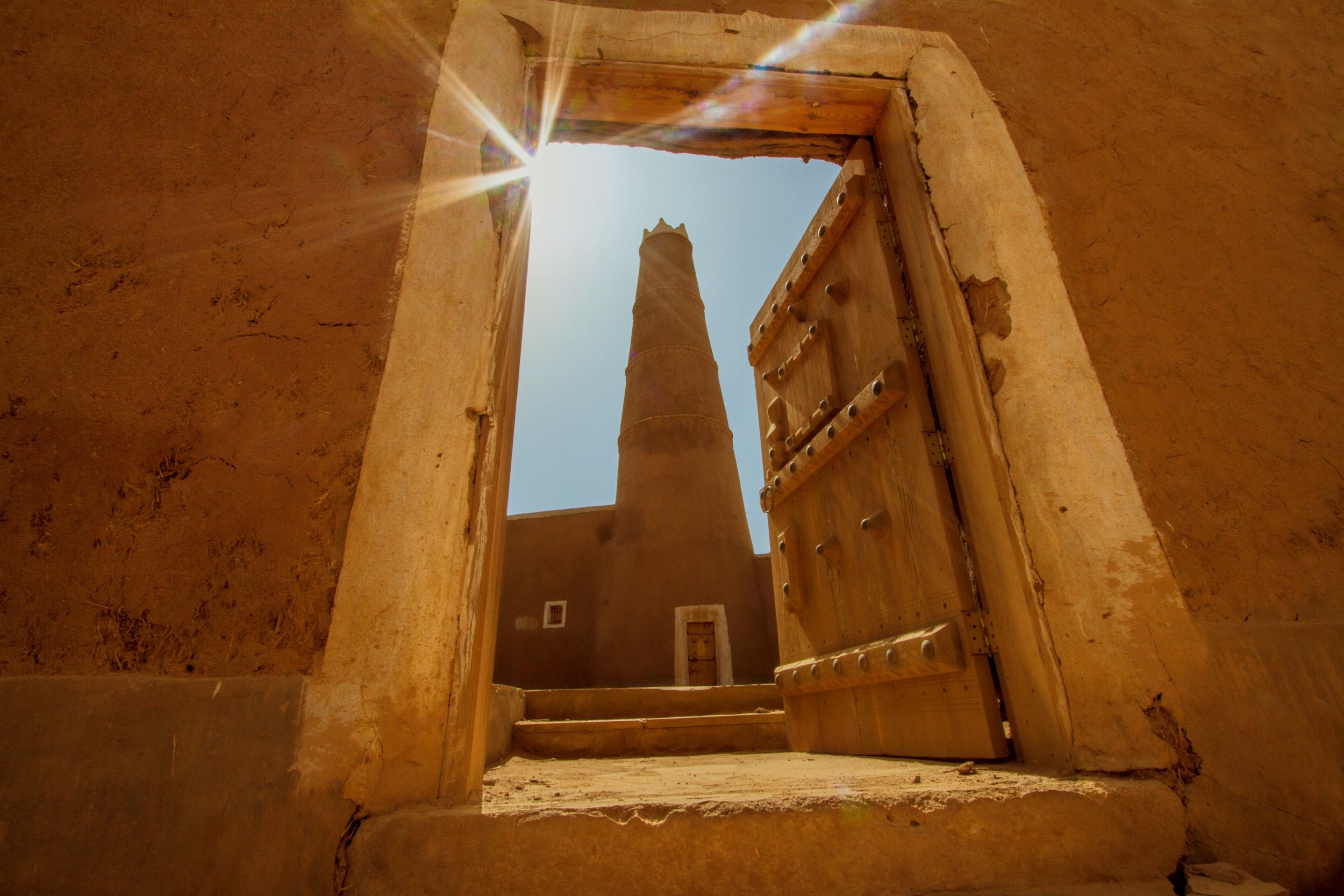 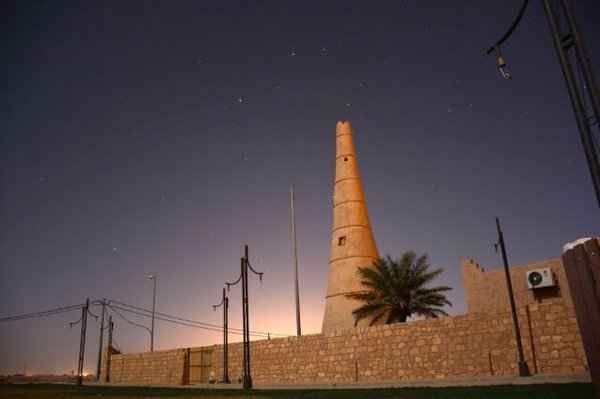 The Dar Al-Ajdad Museum is a private museum established and founded by the citizen Daif Allah Muhammad Abdullah Al-Ghafeel
It is about a large and spacious popular style house, and therefore it has been named the Museum of the Ancestral Home. It gives us an overview of the style of the ancestral homes.
And the ex-city and how they lived their lives in that period of time. The museum’s holdings are displayed in the large rooms and halls and corridors within it and these holdings are tools
The antique heritage that people used in the past, such as tools for making coffee, drinking and its mills, in addition to the pots that were used
Food, agricultural tools and some traditional weapons were also cooked on the walls of the museum. There are some old folk clothes that women, jewelry, and decorations wore, and there is a group of
Old cars that are a real treasure have been displayed outside the museum. 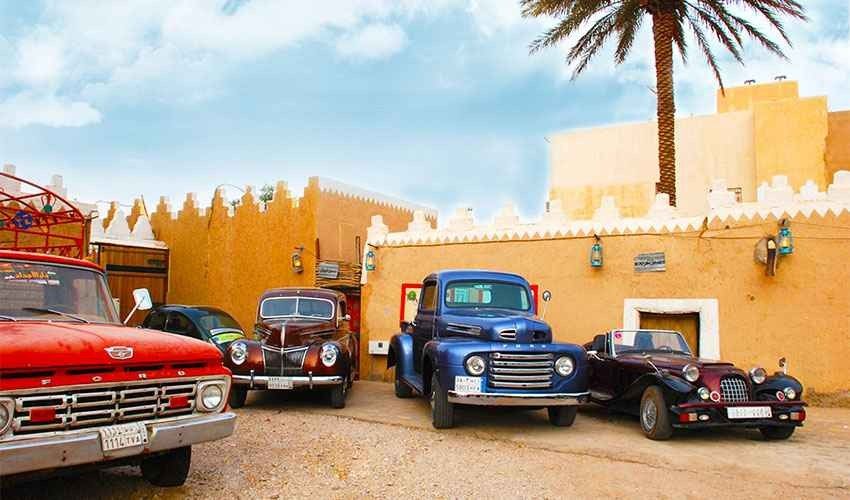 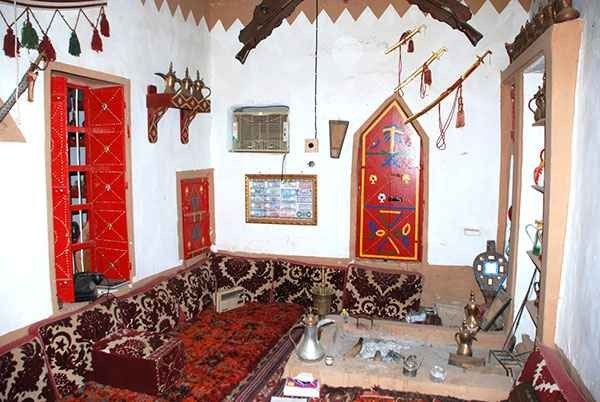 The Jadaiya Heritage Castle is located on King Fahd Road in Al Jadaiya district in the city of Al Rass, and Khalid bin Mohammed Al Jadaei has decided to establish
This castle is like a memorial and consolidation of his family name, so that it is now one of the most important tourist places in the Rass and Qassim region. The village was opened in 1427 AH and occupies an area of ​​six thousand two hundred and fifty square meters and includes a group
Of the rooms, halls and heritage facilities, including a popular market, it also includes more than twenty thousand historical artifacts, including
Old coins, cooking utensils, antique weapons, and antique traditional clothing. The castle is one of the largest museums in Al-Qassim and visitors and excursions are organized to it; the number of tourists who visit it has reached
To a million tourists a year. 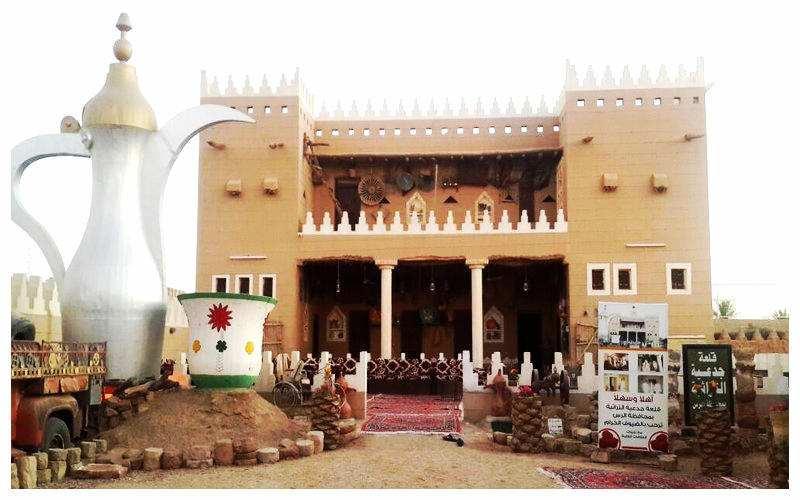 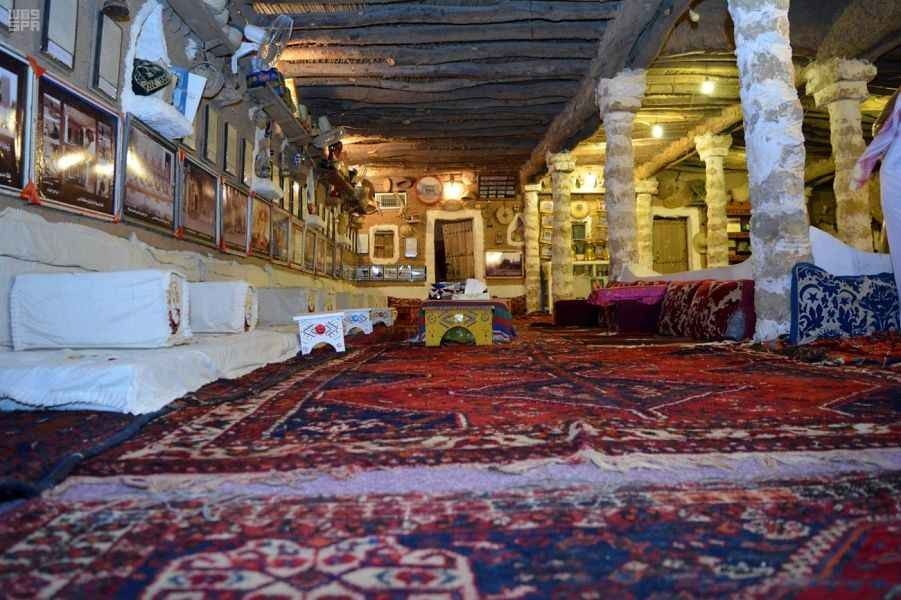 The cemetery of the martyrs is located on the southern side of the Ras, and it is the cemetery in which up to seventy of them were buried.
Eleven women, the martyrs fought against the Turks, when the campaign of Ibrahim Pasha arrived on Najd and the siege of the city. When this Turkish campaign arrived and its siege of the city in 1832 AH, the population resisted very heavily, men and women.
Until they managed to defeat Ibrahim Pasha and his campaign and his soldiers, and lost a thousand two hundred soldiers from the campaign, but in return
The residents also lost seventy martyrs who were buried in the ancient martyrs cemetery in the city. 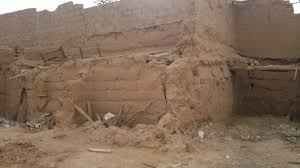 The Bab Al-Amir booth is one of the tourist places in Al Rass that is unique, and it is the only remains
It is located from the ancient walls of Al-Rass, which are still tall to this day, and corruption has not been able to reach it.
The house of the late Amir of the Rass, Assaf Al-Hussein. Whoever visits the booth of tourists can see how it witnessed important periods of history in the region, it tells us
The championship and bravery of the people of Al-Rass against the Turkish army of Ibrahim Pasha. 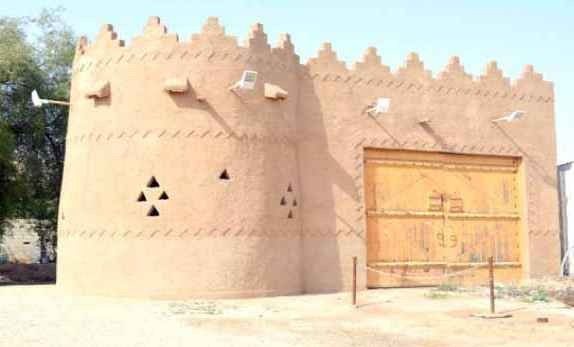 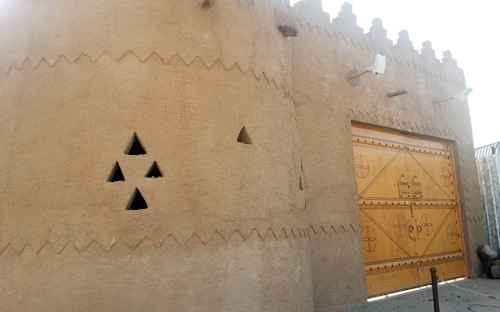 Ibrahim Pasha’s tunnel tells us how he witnessed the unprecedented courage of the people of Ras in confronting the siege of Ibrahim
Pasha until he was unable to occupy the city and was forced to conclude a reconciliation and agreement with the people of the city. The tunnel is located on the southern side of King Faisal Street in the old city, and Ibrahim Pasha ordered to dig this tunnel when he failed
In penetrating the city wall after many attempts, it is said that he threw the fence in one night with more than three thousand shells
In spite of this, he was unable to penetrate the wall. Ibrahim Bash’s soldiers dug this underground tunnel a hundred and eighty meters and were filling it with gunpowder and when he heard
The villagers, soldiers, while digging, opened fire at the tunnel, so the powder exploded in the soldiers, killing a large number of them; the tunnel is still
Witness to this day the great struggle. 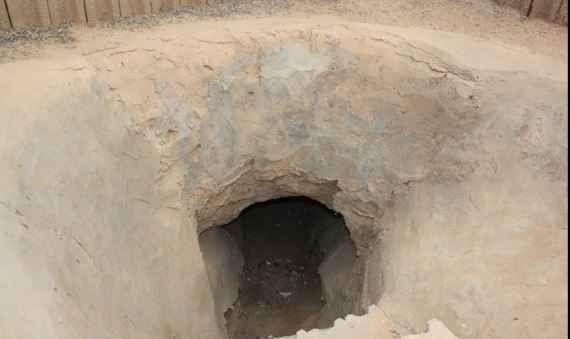 Tourist places in Buraydah .. amazing tourist attractions that no tourists can miss in Buraydah