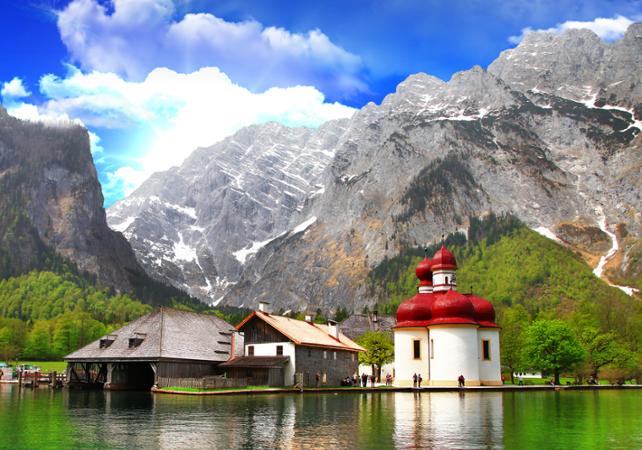 The Bavarian Alps are part of the Alps and are located in Germany near the southern border of the Federal State of Bavaria, and continue across the border to Austria.

Ironically, it only constitutes less than 10% of the total area of ​​Germany, and it is also a very rural area, abundant in wildlife, and many glacial lakes and thick spruce forests, the region has a lot in common culturally and geographically, from the south The province of Tirol and Salzburg are in Austria, and more than the rest of Germany in the north. 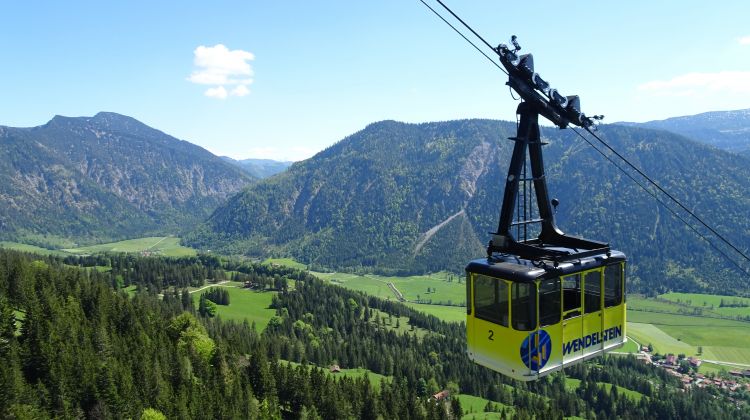 – Bavaria was an independent king and you can visit the royal castles that were built by former kings in the mountains, and joined the German Empire in 1871 and was part of Germany since then, and it is also the largest federal state in contemporary Germany.
Bavarians are generally more conservative than other Germans, and rely on the traditions of previous generations to a large extent. This scenic region in central Europe, Roman Catholicism also plays an important role in local customs and culture, and the Bavarian Alps are home to many beautiful churches and shrines .

– While the mountains are not particularly high, as the highest peak only rises to about 10,000 feet / 2962 meters), it is not one of the most beautiful mountains in the world, and this is due to the huge vertical height that the mountains take from the Bavarian countryside south of Munich , Which gives the viewer the impression that it is much higher than it really is.
– In addition to the fact that the mountains are geologically older, they are largely submerged in their peaks, giving travelers wonderful views such as the famous Berchtesgaden Mountain, Weitzmann.
– There are also many blue lakes on the Alps and flowing rivers in the region, as well as dense spruce forests full of abundant wildlife and thousands of kilometers of hiking trails that can lead you easily across the open borders to Austria. 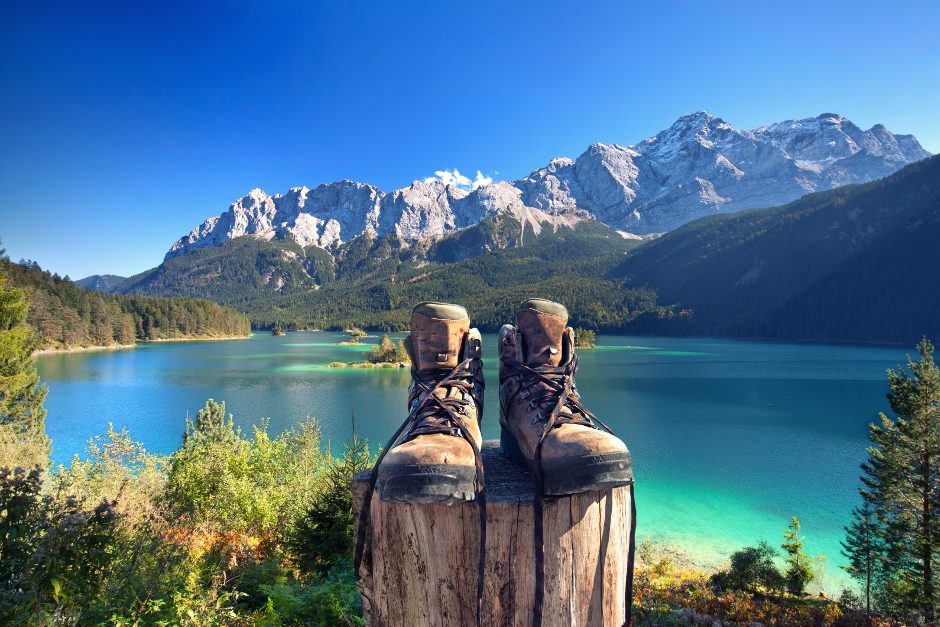 The nearest major cities are Munich, Salzburg and Innsbruck, and the border to Austria is open for free travel through it, and there are excellent links to roads and railways from the cities mentioned above.
In the Alps it is a European mountain range that stretches from Italy through France, Switzerland, Liechtenstein, Germany, Austria, and in Slovenia.
– The highest peaks in Europe (outside the Caucasus Mountains) are located in the Alps, and their peaks are Mont Blanc (4810 meters), Dufourspitze (4,634 meters) and the world famous Matterhorn (4478 meters) are the four thousanders of the official and well-known Alps. 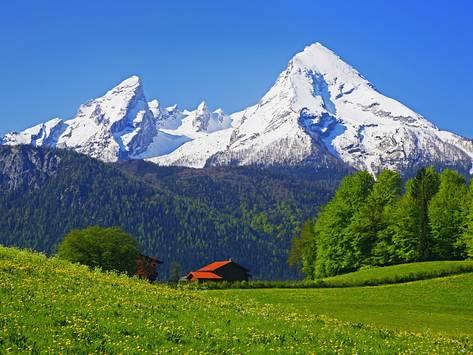 – Many regions of the Alps are covered with snow and eternal ice, and the largest glaciers are located in Valais and Bernese Alps in Switzerland, and the Aletsch glacier is 23 km long and 900 meters deep and is now a UNESCO World Heritage site.
Switzerland, Austria, Slovenia and Liechtenstein are often referred to as Alpine countries because much of their territory is dominated by geography and cultural Alps, and the regional provinces of Bavaria (Germany) and South Tyrol (Italy) also offer a distinctive taste of the Alps.