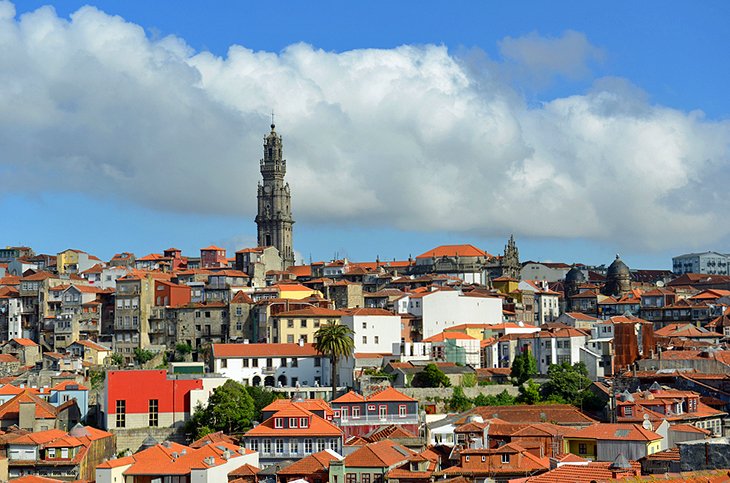 Porto’s skyline is punctuated like a huge needle, and this is the city’s most visible landmark, a 75-meter rocket from granite occupied in the eighteenth century, and a visit to this historic structure must be high in the list of “things to do”, you will need a shoe Comfortable because you will climb 240 degrees to reach the top of the tower, and there you will see one of the most magnificent churches in Portugal that were built in a magnificent way and considered one of the first churches that were built. 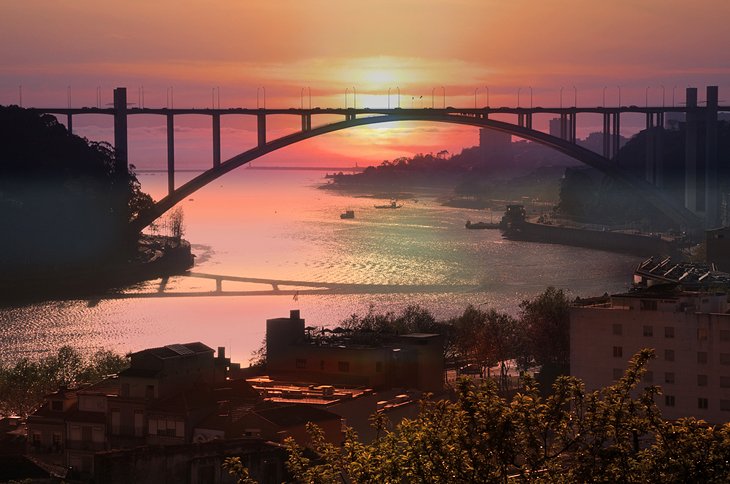 The history of the Porto Stock Exchange dates back to the mid-nineteenth century, and it contains a wealth of historical interest. It was built on the site of the Franciscan Monastery, divided from the inside into several rooms and salons, and each room has its attractiveness. The building is considered the main headquarters of the Porto Chamber of Commerce, and it is still Its members gather in the classic General Assembly Hall.

One of the most unusual things in Porto, and certainly the radical departure from traditional sightseeing options, is the opportunity to climb the arches of the Arabida Bridge, which is downstream away from the more famous Ponte Dom Luis, as visitors gradually slowly slowly yawn the yawning arches to reach the summit of the stretch , At an altitude of 65 meters above the Douro River.

Its 18th-century baroque design is covered in gilt, striking and delightful crust that most people agree is one of the best examples of gold, in fact. 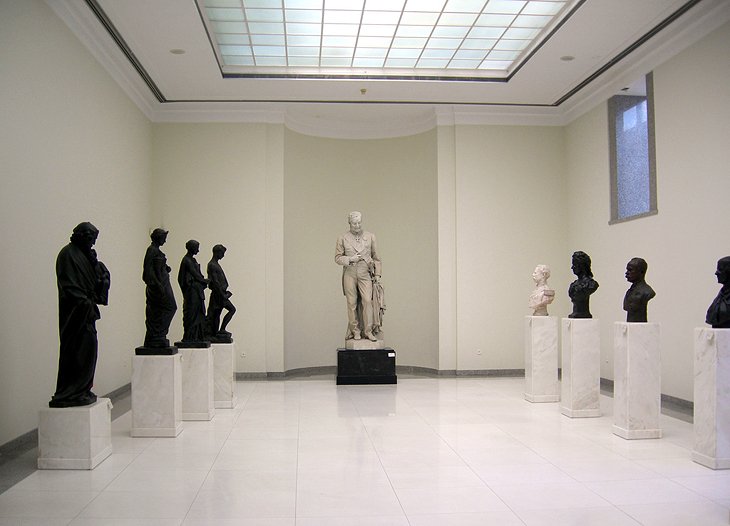 It is on the banks of the river, an attractive maze of narrow and winding streets, and there are terraces of high-rise townhouses painted in bright mustard and mandarin colors, and a large group of restaurants and cafes are located under the arches along the quayside.

If you decide to visit only one museum in Porto, make sure it is this museum, because it has an excellent collection of Portuguese art spanning from the sixteenth century to the twentieth century, and it includes sculptures presented by Antonio Soares dos Reis, the famous nineteenth-century sculptor named after the museum , And you should eat at the museum cafeteria where the lunch selection includes vegetarian options. 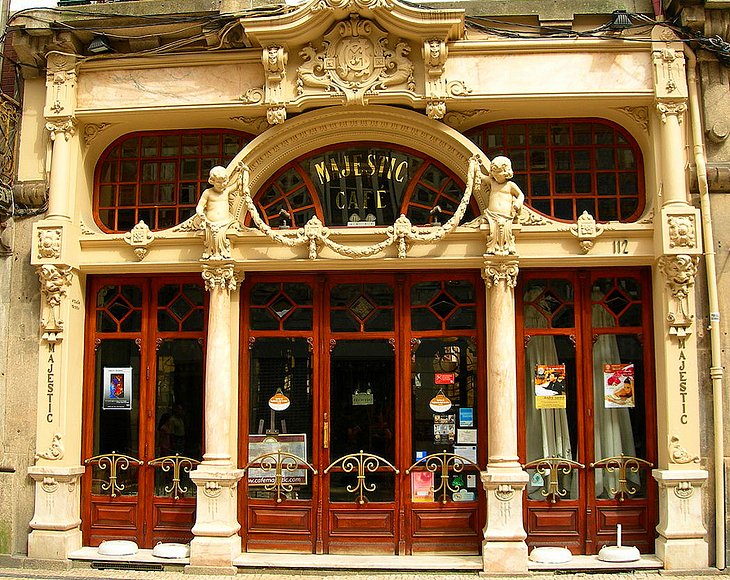 7- The House of Music

Anyone staying in Porto for a few days should see the cultural program displayed in this wonderful international music venue, the House of Music is celebrated, with the same amount of attractive designs that it enjoys as the entertainment option it hosts, the Dutch architect Rim Kulhas has begun to communicate With Congress when he was charged with constructing a building that would push the city into the twenty-first century, and that is what he accomplished with great honor.

With its distinctive Art Nouveau façade of carved stone and interwoven motifs, this shiny jewel of an unmistakable café inside, the ambiance of the 1920’s exudes the salon, arranged throughout the interior luxury, as well as the original carved wooden chairs and tables with marble surfaces that add to Majestic its cheerful bohemian flavor .

A trip to Carmel Falls