Vialand Theme Park The real entertainment of the tourist, big or small 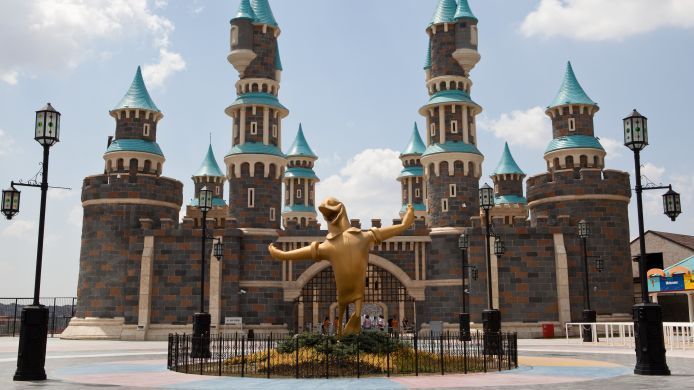 Vialand is the first entertainment option in Istanbul, located in the Ayoub region, and a large number of tourists come to Turkey, which is one of the largest and largest entertainment cities in Turkey, and was established in 2013 on an area of ​​16 thousand square meters, and the cost of its establishment amounted to more than one billion pounds Turkish .
Vialand theme parks can be suitable for all ages due to the diversity of their games, which contain more than 60 games, most of which are water games that have been provided with the latest safety and security methods, and games are designed in an attractive way that attracts the attention of adults and children, and the entertainment city includes more than 200 shopping stores, A theater has been built in it, and a large center for entertainment shows. 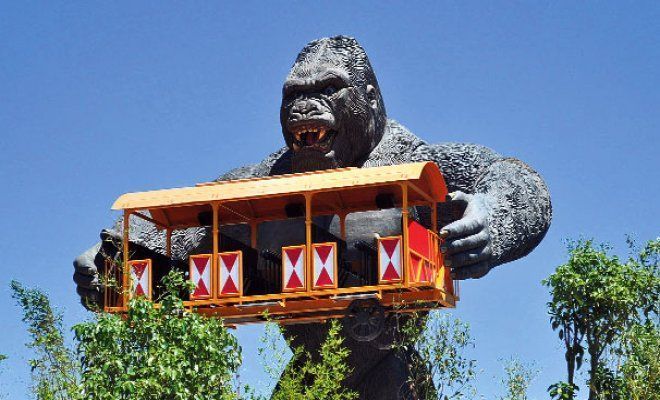 The theme park was divided into several sections, namely:
Section I: Physically named Legends / Games World / Adventure World, this section contains approximately 50 games such as: Roller Coaster and King Kong.
Section Two: Designed to be a shopping center.
Section Three: It includes the Center for Entertainment and Theatrical Performances.
Section Four: A four-dimensional cinema was created in which to display international films, and coincides with the movement of seats, in addition to wearing glasses that add the fourth dimension to the displayed scenes.
Vialand Theme Park comes to mind when it comes to entertainment in Istanbul. Although only a few years have passed since its opening, the most important factor that has made the award-winning park very popular in the world and in our country offers units that attract the individual of every age group.
With a shopping center and land under the same roof as an amusement park, Vialand has become a place children and families of adrenaline enthusiasts cannot abandon. If capacity is limited by quota, you can only get a ticket from the free transfer service at the amusement park. Services that provide transportation from 16 different points of Istanbul, start at 10 in the morning. The service provided by a private company continues until the nightclub park is closed.
If you choose to use public transportation to Vialand, you can use buses to Yeşilpinar from central points like Sisli, Taksim, Eminonu.
Inside the amusement park there are 29 different units for children and families who are free of fear.

The Small Explosives section, which can be used with escorts, helped children learn the cultures of different countries of the world as they passed through long channels of 160 meters. The children are located near the entrance to the park, and take a short world tour with their families, in boats waiting for them. Throughout the tour, children from all over the world sing songs.

Dream of the conqueror

Al-Fateh’s dream took the players to a journey through time and took them to the day when Istanbul was conquered; the game highlights the city’s 400-year history with mapping techniques and holograms. 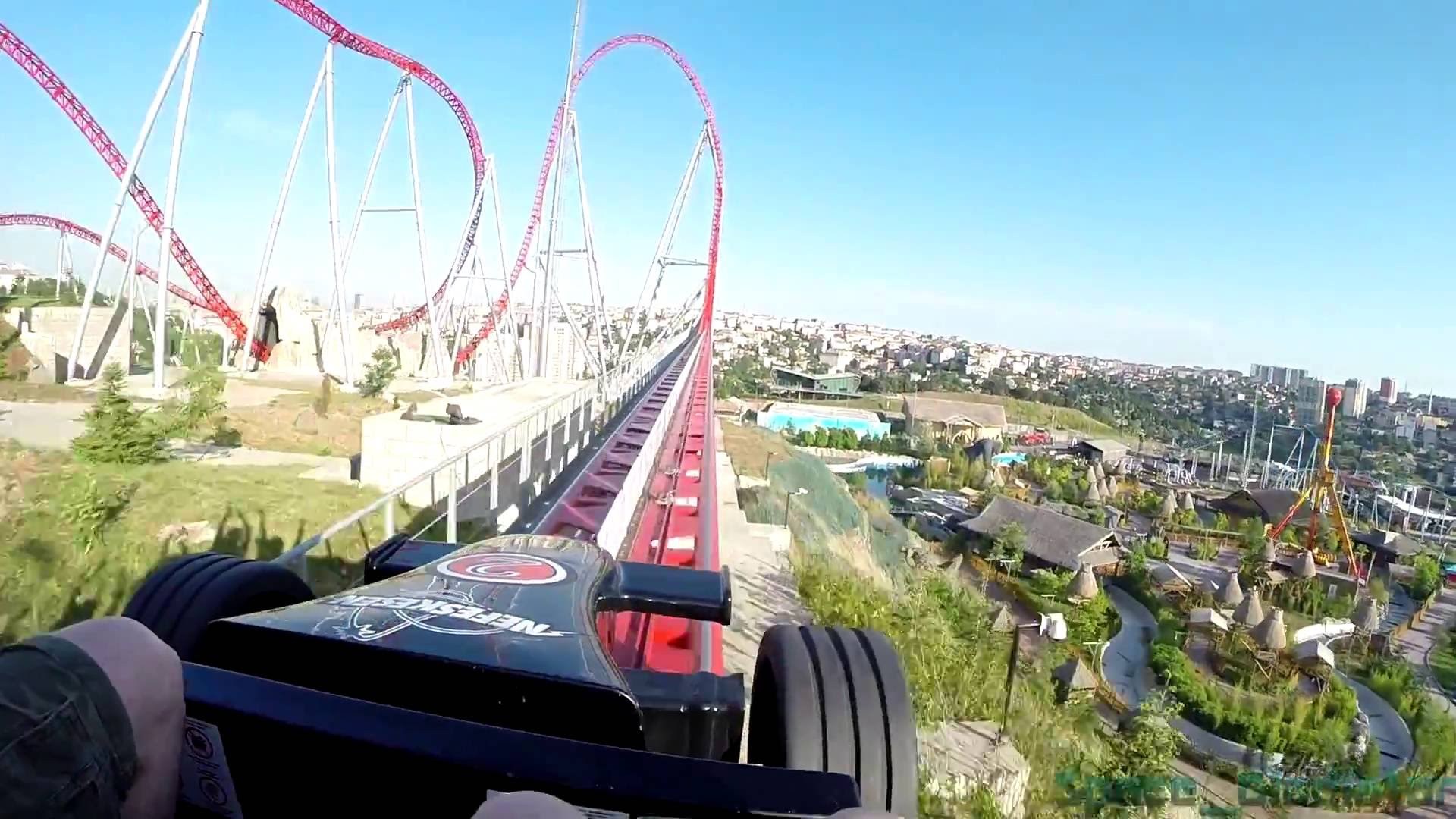 A small corner of a safari tunnel located in the corner of the park is another point where you can enjoy pleasant moments. Here you get cars that wait first and shoot points using laser pistols and earn points along the way. Male boys, especially at a young age, can enjoy it.

One of the most popular sites in the park is King Kong. A section where children can have fun.

One of the most preferred games for adults and children, you have to wait a little bit until you get a role.

In this section, you try to hit targets in the middle point by using water guns in the small vehicles you are going to. When the red fire comes out in the window at the middle point, you fire at that point.

Once upon a time in Istanbul

A section that brings you back to the old atmosphere of Istanbul. You can also shop, where you find unique and beautiful tastes.
We can say that Vialand offers entertainment sections for travelers of all ages. There are many options, especially for young travelers. Apart from the places mentioned above, Saray Salincağı, Carousel, Colliding Otters, Little Speed ​​Train, Fairy Tale, etc. are nice places to walk a little. Apart from that, in the corner of the park, next to Safari Tunnel, in Cartoon Network Stage, you’ll get the chance to meet up with famous characters on Powerpuff Girls, Gumball, and Adventure Time.

Breathtaking modules, designed to provide hours of fun for adrenaline and people who are not afraid and in search of adventure, which can reach a height of 140 cm and more than 110 kilometers in 3 seconds. If you do not mind the express train, you can try Adventurer, which will reach a height of 30 meters at a speed of 80 kilometers per hour. 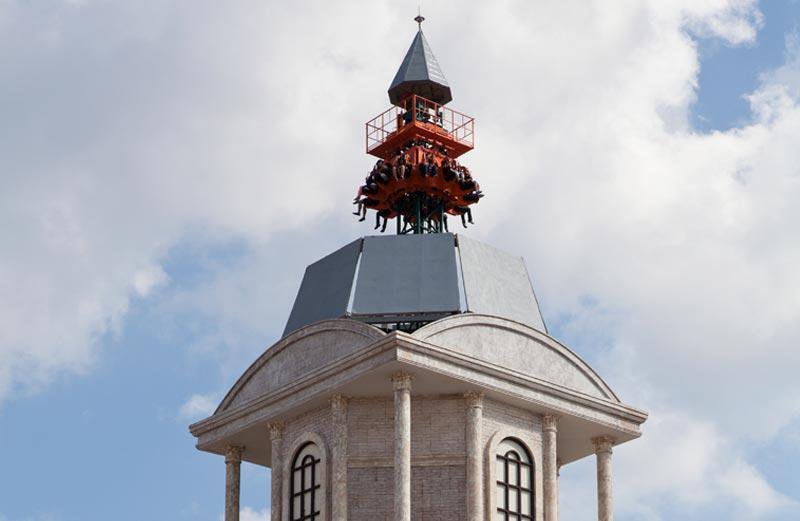 One of the two water units in Vialand Theme Park is the Crazy River, which can be a little wandering, and the other is Viking. This unit is a little full of work. Sometimes, those who wish to ride this unit can line up in long lines.

You can prove you’re a true adrenaline fan at up to 360 meters upside down. This is one of the most adrenaline-filled units in Vialand yet breathtaking. 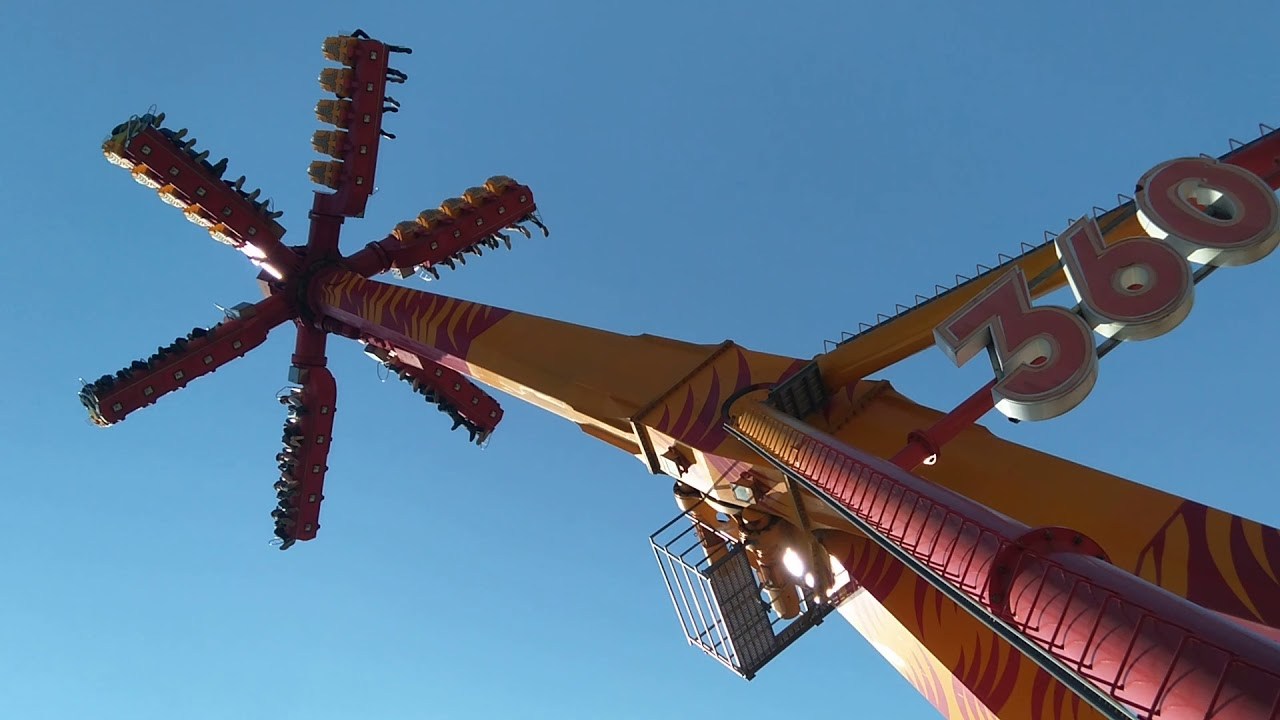 The vertical line in the Tower of Justice takes you to a height of 50 meters and shows a small scene, then the brakes are released and drop quickly.

This place has more dining and drink options as it houses the shopping center. Menus for all meals, including breakfast, can be found in the dining areas, which are all lined on the streets. In the world-famous shopping mall in the world famous coffee and fast food chains, you can also eat your own foods like pide, pancake and döner.

Khan Alara doors are open to tourists once again