Vienna .. a bouquet of beauty, music and luxury in your hands

The Austrian capital Vienna presented the whole world with distinctive and high-level things: from the luxurious Austrian Waltz dance, to a group of the most important international musicians and famous small delicious desserts. But Vienna is much more than that. It brings beauty, luxury and history into its folds in all seasons. What are the highlights of Vienna that you should visit when you visit this charming city?

The Vienna Forum, known as Wiener Rathaus, summarizes the city’s ancient history, as it is the city center, the seat of the city’s governor, and its council rooms. The building, which was built according to the strong style since 1880, houses the Rathausmann at the top of the building and is considered a symbol of Vienna. The Wiener Rathaus is undergoing an extensive renovation that is expected to end in 2023. Many festivities take place in the center’s halls as Life Ball and the opening of the annual Vienna Festival. Many tours are organized to the center, where you will visit its various departments with a detailed explanation of each of them.

The Spanish School … offers beyond imagination

A landmark in Vienna is the Spanish riding school that offers great performances in Hobburg. The school describes these shows as classic, but attendees agree on their charm and amazement. The school has trained horses for 4 centuries until now and today it contains 68 horses originally from Spain. Visiting this school and watching performances in Vienna is inevitable.

Graben .. the most famous street of Vienna

Graben (a German word meaning trench) is one of the most famous streets in central Vienna that dates back to the city’s Roman history. Vienna in those days was surrounded by a wall enveloping it with a long trench next to it. Later the trench was filled and the street became one of the largest residential areas in Vienna, where craftsmen lived in wooden houses in the “Graben” to turn today into a shopping center and living center for the wealthy capital. Luxury shopping can be done in Graben, where you can get exclusive Austrian brands and traditional products.

St Stephen’s Cathedral, also known as Stephansdom, dates back to the twelfth century and has become one of the most important monuments of Vienna and is the center of the Catholic Episcopal today and is one of the highest buildings in Vienna at all. The church was destroyed in World War II but was built 7 years later. The church’s distinctive roof is covered by 230,000 brick tiles and has more than 18 altars built in several periods. The cathedral contains rare pieces of art as well.

Burggarten was a property in a modern period, similar to traditional English gardens. Today, it has turned into a distinctive tourist destination for lovers of spending beautiful times in the arms of Al-Batia. A memorial to the great Austrian music composer Mozart can be found at the edge of the park. As for the Palmenhaus, a magnificent glass house that houses the Schmettlerlinghaus, it is a site that houses a group of tropical butterflies and rare creatures, especially types of bats.

The Ringstrasse, which is more than 5 kilometers long, includes at its sides many of Vienna’s most important buildings, including palaces, museums, and iconic houses. These include the National Opera, Natural History Museum, and Vienna Stock Exchange. This building is represented by many engineering styles and it is considered wonderful works. The road started in 1857 and opened in 1865.

The Belvedere summarizes the history of Vienna

The Belvedere is an important part of knowing the history of Vienna. It is a gathering of many seventeenth-century palaces and monuments. These palaces inhabited by many of the Austrian princes until it was the seat of the French royal family after the French Revolution. The place turns at night to a stunning place from which you can get great views of the capital.

Hundertwasserhaus is a colorful building located near the center of Vienna in the Landstraße district. This building was also named after the Austrian artist Friedensreich Hundertwasser who developed the colorful concept in the 20th century and was executed by the famous Austrian engineer Krawina. The building includes 52 apartments, each with a different color. The trees cover the roof of the building and even inside the units. Today the building is an essential part of Vienna’s cultural heritage.

A unique excursion into the Hofburg Palace

Hofburg Imperial Palace has played pivotal roles throughout Austria’s history. The palace was built in the 13th century and has since become the seat of many European royal families, including rulers from the Roman Empire and the Austro-Hungarian Empire. Today the palace is a museum, besides it is the residence of the President of Austria. There are 3 parts open to the public today: the Imperial Apartments, the Sisi Museum, and the Silver Collection.

The massive Schönbrunn Palace, which includes more than 1441 rooms, is one of the most remarkable monuments in the Austrian capital, and is likened by many to the French Palace of Versailles. The palace was built between 1696 and 1712 at the request of Leopold I and turned into a summer residence for Queen Maria Theresa. The palace has many attractions such as the Privy Park and the oldest zoo in the world and Gloriette, a summer stone house set at a height of 60 meters in a unique sight. 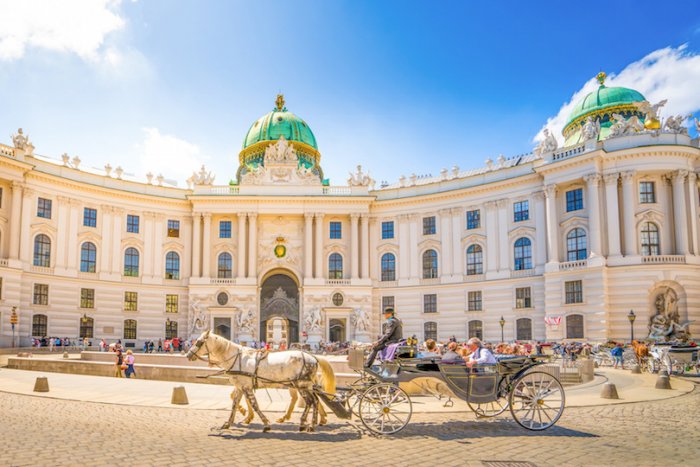 A unique excursion into the Hofburg Palace 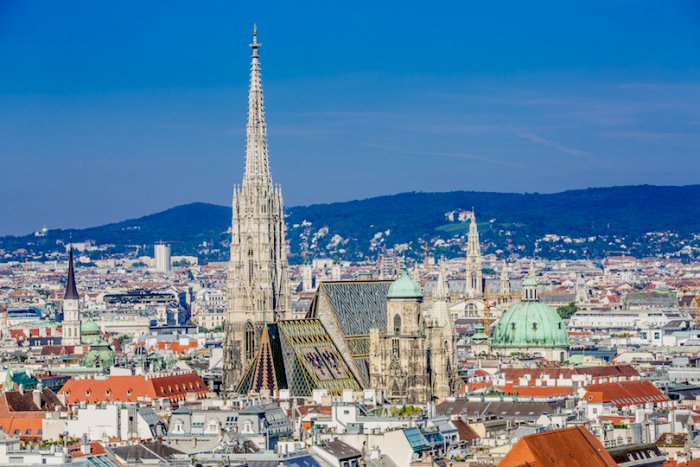 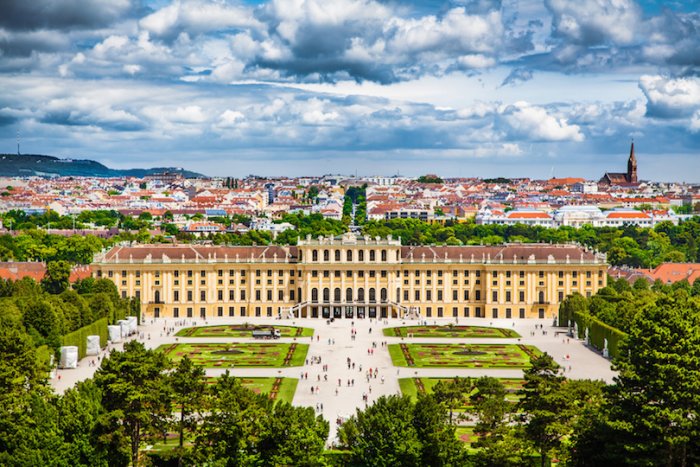 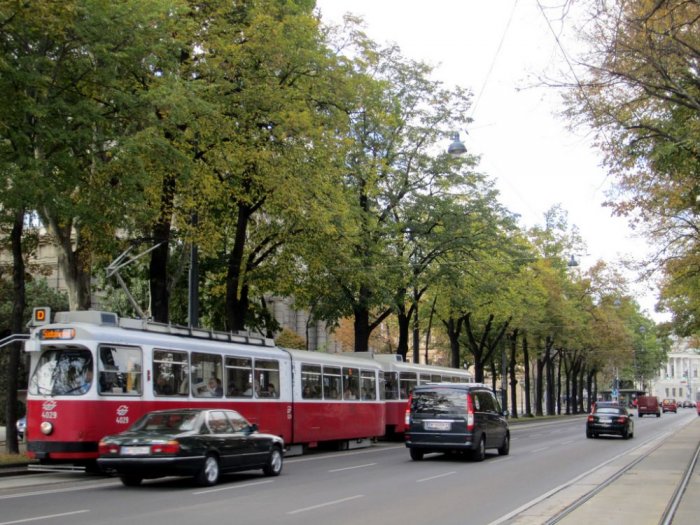 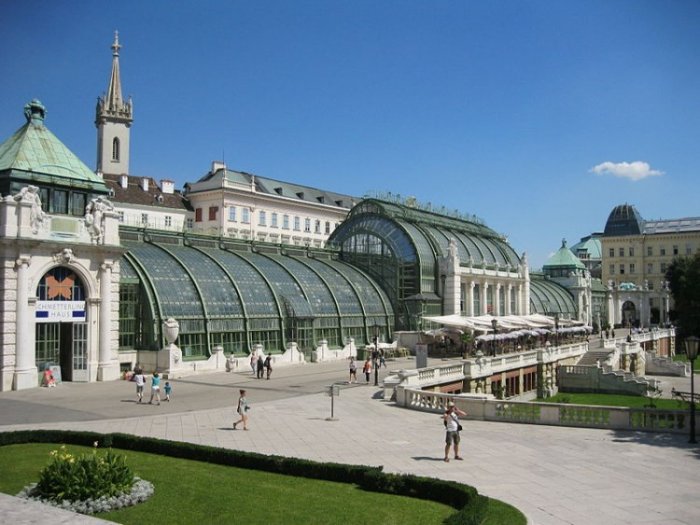 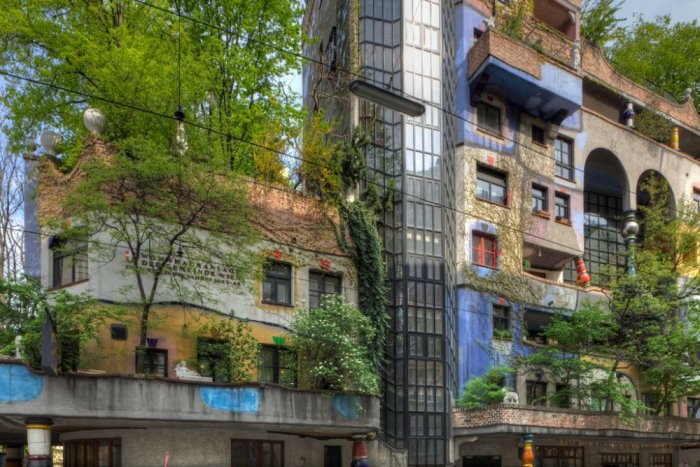 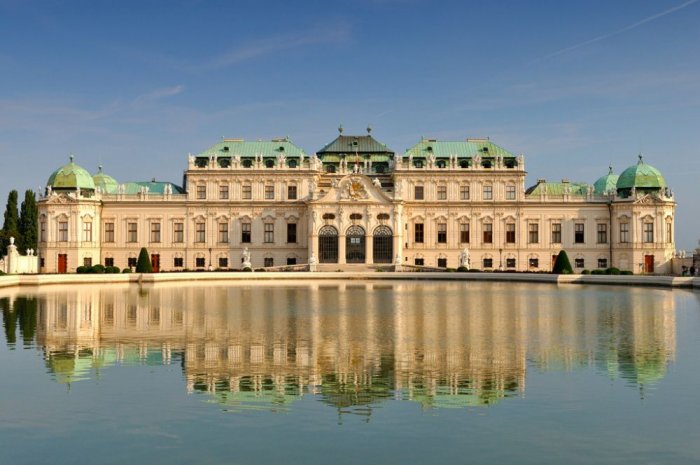 The Belvedere summarizes the history of Vienna 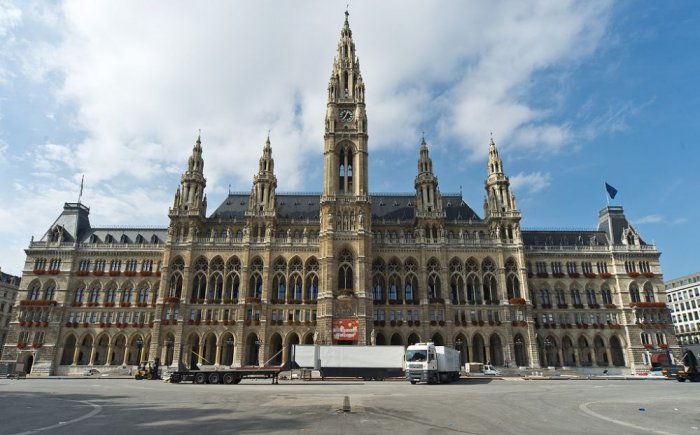 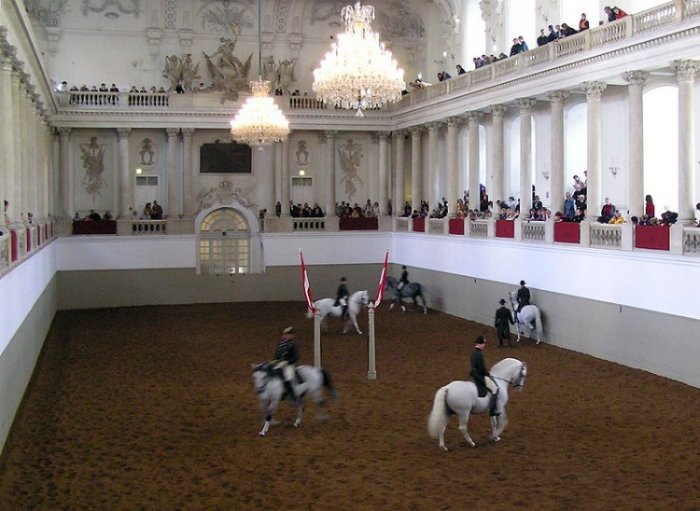 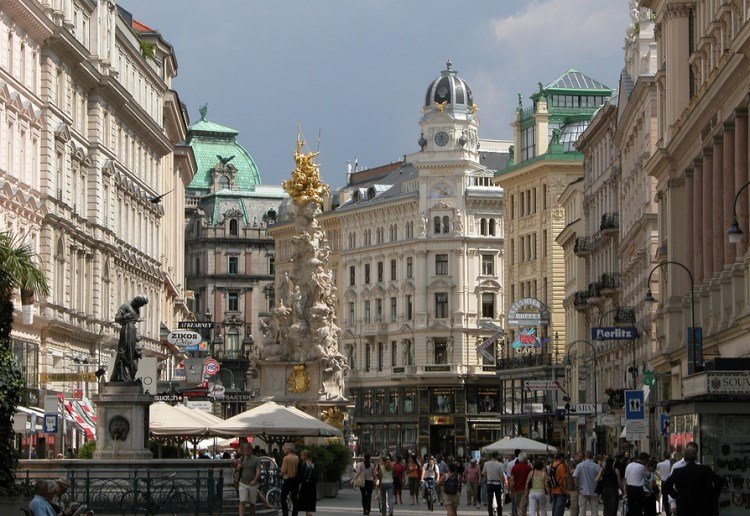 Graben .. the most famous street of Vienna

Book your appointment with the winter festivals from now .. These are the most beautiful