The city of Bento is considered the most important tourist destination in Sri Lanka because of its distinguished tourist places, wonderful beaches and enchanting views of the Indian Ocean, which its people are intended to be a destination for Arab travelers to spend the most enjoyable times in the unspoilt nature of the turtle farm to the magnificent Bentota lake, waterfalls and charming mountain slopes.
If you are planning a special trip soon to that city, you must know where its Bento is and what are the most important cities near it and how far is it from these cities, and this is what we will tell you in the following lines. 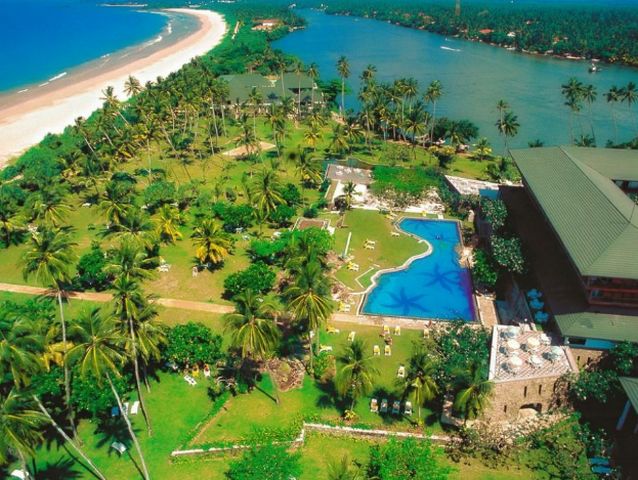 Bentota includes a huge chain of the best hotels in Sri Lanka and resorts with great views of nature reserves and waterfalls that are spread all over the city. It also provides its visitors with comfort and luxury at prices that suit all budgets. To learn more about Sri Lanka hotels in Bentota, which received the highest ratings by Arab visitors you can visit The following link .. Read more 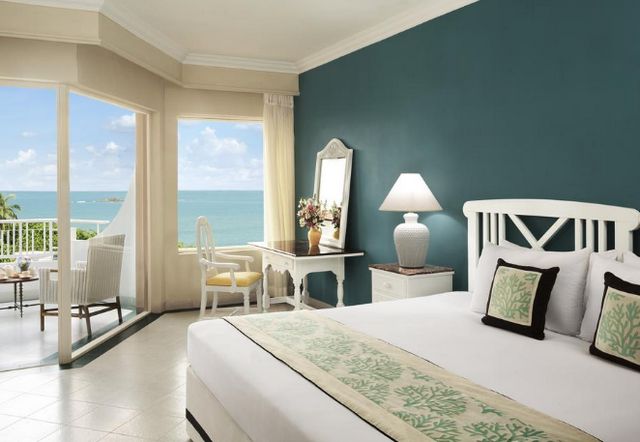 Where is it located?

Bentota is one of the coastal cities located along the southwestern coast of the State of Sri Lanka, which is affiliated with the southern province and its capital, Gul, away from the sea level about 3 meters, and bounded by the city of Briola in the north, characterized by a humid and hot climate in the summer, inhabited by many Muslims by 10% of the number Residents of Sri Lanka, and through the following map, you can find out exactly where Bentota is.

In the following lines, we will learn about the most important tourist cities that are located near the city of Bentota, the distances between them and the means of transportation between one city and another with a map to show the bottom of each city.

Where is a girl from Colombo located?

The capital, Colombo, is about 82.2 km from Bentota, meaning that you can travel the distance between the two cities by car to reach within an hour and 43 minutes via the fastest path shown in the attached map.

How far is Bento from Kandy

Bentota is about 178 kilometers from Kandy, which is approximately four hours and 10 minutes by car through the fastest route shown on the map below.

How far is Bento from Gali?

The distance from the city of Bentota to Gali in km is about 70.5 km, which is approximately one hour and ten minutes, and you can use your private car to reach it.

Where is a girl from Dambulla located?

Dambulla is 213 km from Bentota, and can be reached in 4 hours 33 minutes by car.

How far is Bentota from Nuwara Eliya?

The distance from Bentota to Nuwara Eliya is in km, according to Google Maps, about 220 km, and can be reached by driving within 5 hours and 30 minutes.

Where is the city of Bentota located in Anuradhapura?

The distance from Bentota to the city of Anuradhapura is about 260 km, which is approximately 5 hours and 6 minutes travel. This distance can be traveled by car. You can also arrive within two hours by flying via SriLankan Airlines.

The distance between Bentota and the city of Matali

The distance in km between the city of Bento and Matalei is estimated at 206 km, roughly equivalent to 4 hours and 37 minutes’ travel by car.

Bentota includes many tourist attractions, attractive natural reserves and wonderful waterfalls that tourists from all countries of the world come to spend their holidays to enjoy the unparalleled beauty. You can also learn more about the Bentota tourist attractions by visiting this link .. Read more

The best 4 tourist places in Bento