Where is Venice located and what are the cities near Venice

If your tourist goal is the Italian city of Venice, then we will shed light on its geographical location and the most important cities near it, as this city was called the city of lovers, due to its magnificent nature, the purity of its sky, and the transparency of its waters.
It is considered one of the most beautiful places of tourism in Italy. When you see the pictures of Venice, you will feel as if you are seeing a fictional world of dazzling nature, so what would you feel when traveling to it and seeing its beauty in real terms? 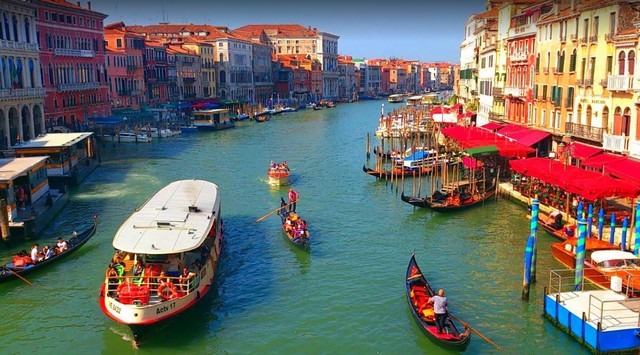 Venice has hotels and resorts that are distinguished by their high status, where ideal hotel services and facilities give visitors more comfort and luxury. They also have a charming strategic location near the most beautiful tourist attractions in the city of Venice. Find out about the best hotels in Italy in Venice through the following report .. Read More 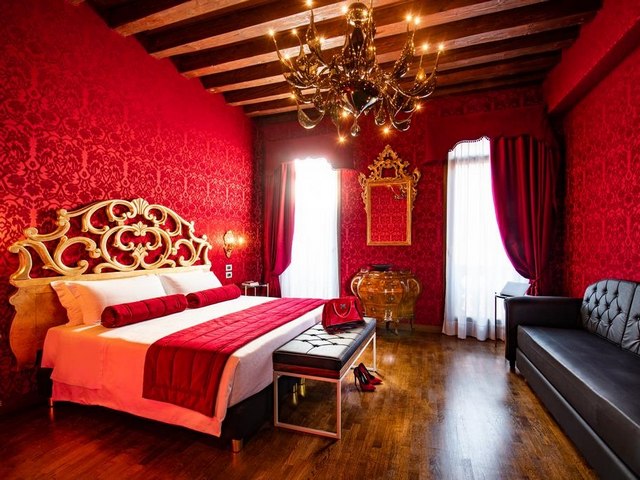 Where is Venice Venice located on the map?

Venice is located in the northeastern side of the state of Italy, and it is characterized by its unique views of the Adriatic Sea, and its total area is about 412 km2. So that all the islands move easily.

The most important cities near Venice

Below we will explain the cities that are distinguished by their location near Venice, so that you can know the difference between them by car and public transport buses, in addition to the period that will be taken between each two cities.

Where is the gun from Treviso?

Treviso is one of the closest cities to Venice, with a distance of about 38.2 km between them, and the time taken by both the train and car is about 39 minutes.

Venice Where is the city of Padua located?

The distance between Venice and Padua is about 39.6 km, and it takes about 39 minutes by car, and 1 hour and 4 minutes by public transport bus.

Where is the gun from the city of Kodja

Where is the gun from Rovigo?

The distance between Venice and Rovigo is about 79.2 km, and the time taken by car is about 58 minutes, and it takes about 5 hours and minutes by public transport.

Where is Venice from Vicenza?

The distance between Venice and Vicenza is about 86.1 km, and arrives within an hour and 3 minutes when using the car, and there is no other means of transportation between them.

Where is Venice from Verona located?

Where is Venice located from Bologna?

The distance between Venice and Bologna is about 155 km, and the time taken between them is about an hour and 48 minutes by car, and two hours by public transport.

After you have seen the real distances between the most important Italian cities, the time has come now to get to know the places of tourism in Venice until you get all the information related to the most famous tourist attractions. You will get to know it on the next tab .. Read more

Report on the James Hotel