You should visit Astara in Azerbaijan

The city has many beautiful sandy beaches on the Caspian Sea, and what distinguishes the beaches of Astara from other cities is that the sea water is crystal clear and very pure. Within walking distance of a village called Archives is a source of a hot and humid water, used as a medicinal water that treats common diseases such as rheumatism and skin diseases, and this source is best known as Asadullah Bulaqi. 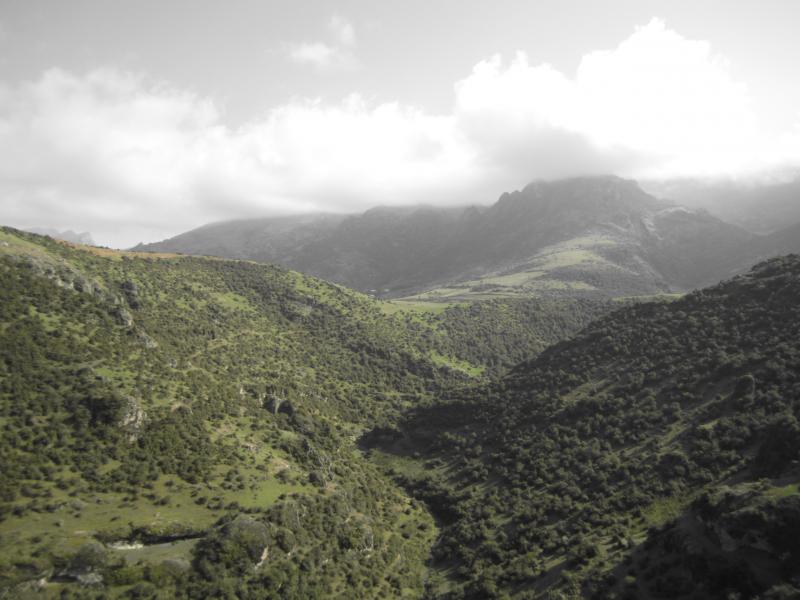 Astara is located in the southeast of Azerbaijan, a small and picturesque coastal city. It is characterized by its climatic diversity due to the intertwining of the Talysh Mountains with the rest of the lands on the plains along the Caspian Sea, and the rivers of Astarchay and Tengirud pour from the tops of the Talysh Mountains to flow between the green plains and reach the sea in a breathtaking view. 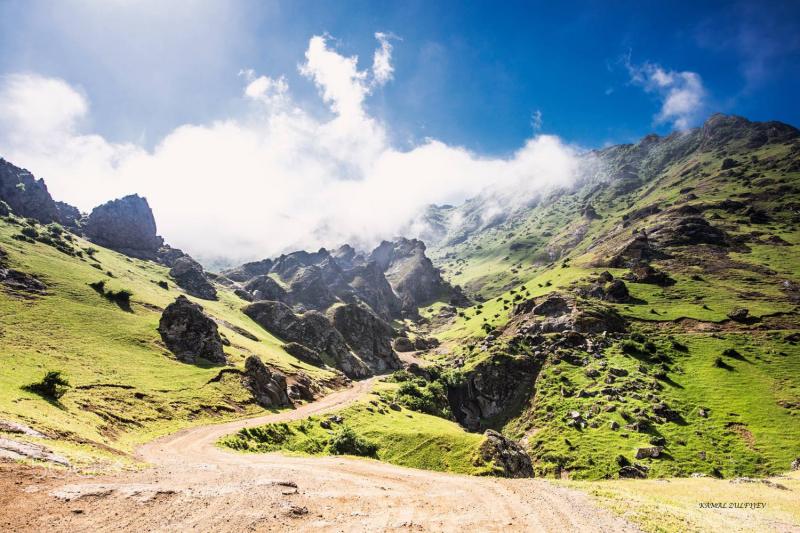 The rice fields surround the region in terms of mountains, and the city of Astara is an inspiration for many French painters, who visited it in the past centuries because of its charming natural scenery, which made them create pictures and forms of its mountains, Talish, in wonderful artistic paintings that also highlight the customs and culture of the local people in that region. 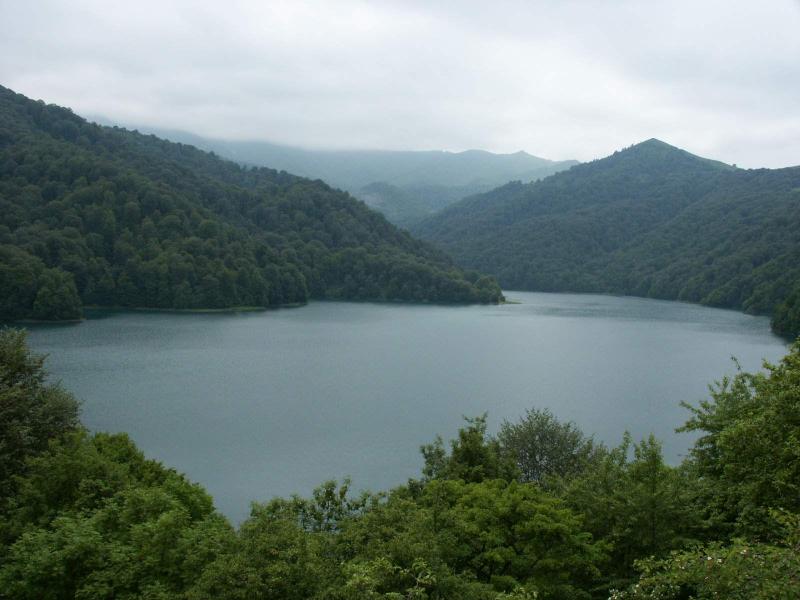 The vast city forests are also filled with various plants such as wild quince, medlar, hawthorn, black grape, silk tree with pink flowers, green straw, red grapes, ivy trees, which is a member of the vineyards and is widely cultivated here in the region. On the other hand, the forests located around the Talish Mountains absorb dense and diverse animals such as wolves, lynx, deer, porcupines, etc., making them a popular destination for nature lovers.

Shada Mountain stands in front of everyone with astonishment